Thomas Markle Sr lashed out after it emerged the firebrand US President was due to meet Her Majesty on his official British visit next month. 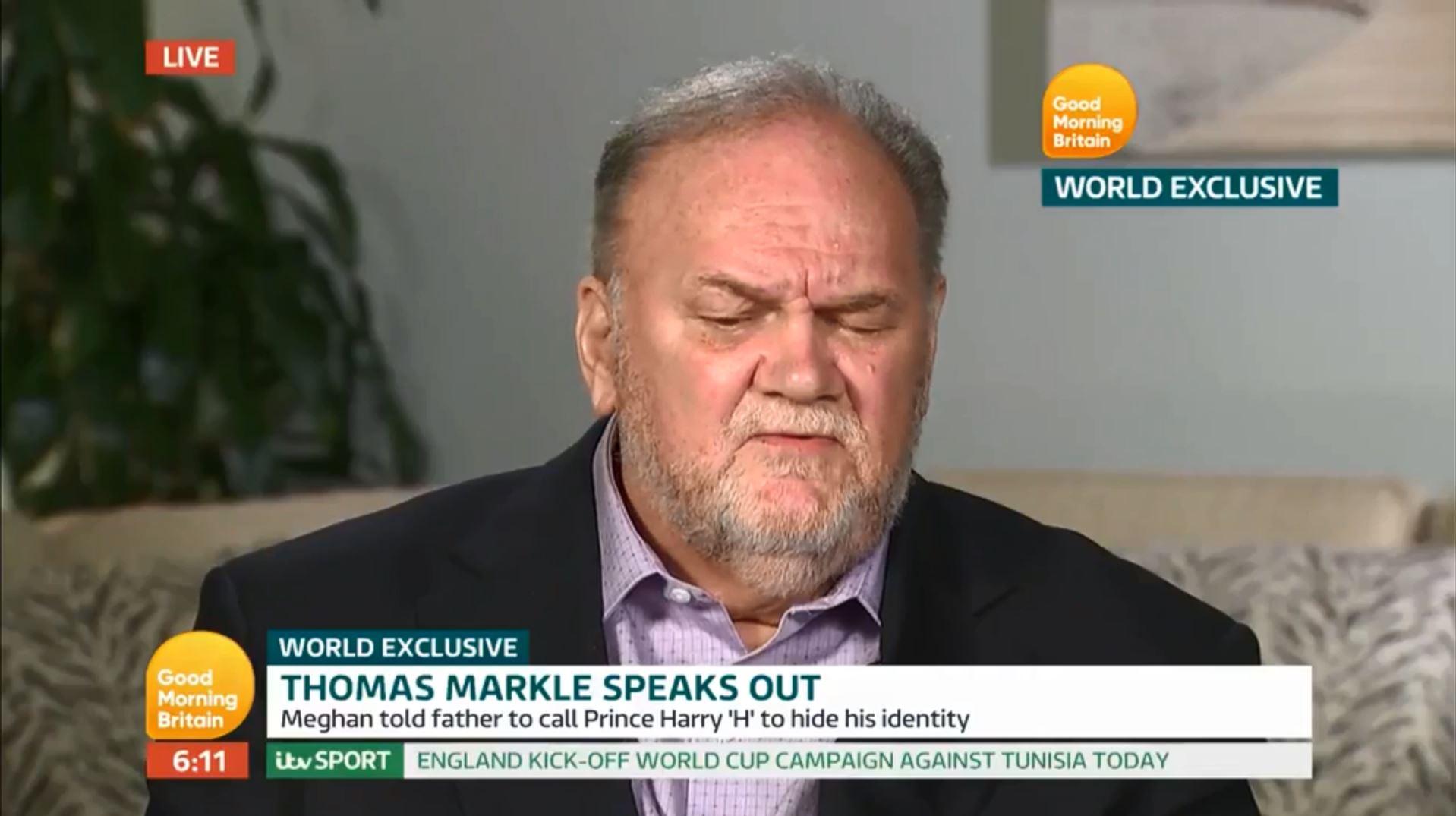 Speaking to TMZ, he said: "If the Queen is willing to meet our arrogant and insensitive president she has no excuse not to meet me, I’m nowhere near as bad.”

His extraordinary outburst will plunge his car crash relationship with the Royal Family even further after the staged paparazzi pictures scandal and last week's bombshell TV interview.

Markle Sr, who lives in Mexico, feared The Queen frozen him out after he reportedly raked in £7,500 for speaking to GMB hosts Piers Morgan and Susanna Reid.

The GMB interview was the first time the recluse had spoken out since Meghan wed Prince Harry on May 19. 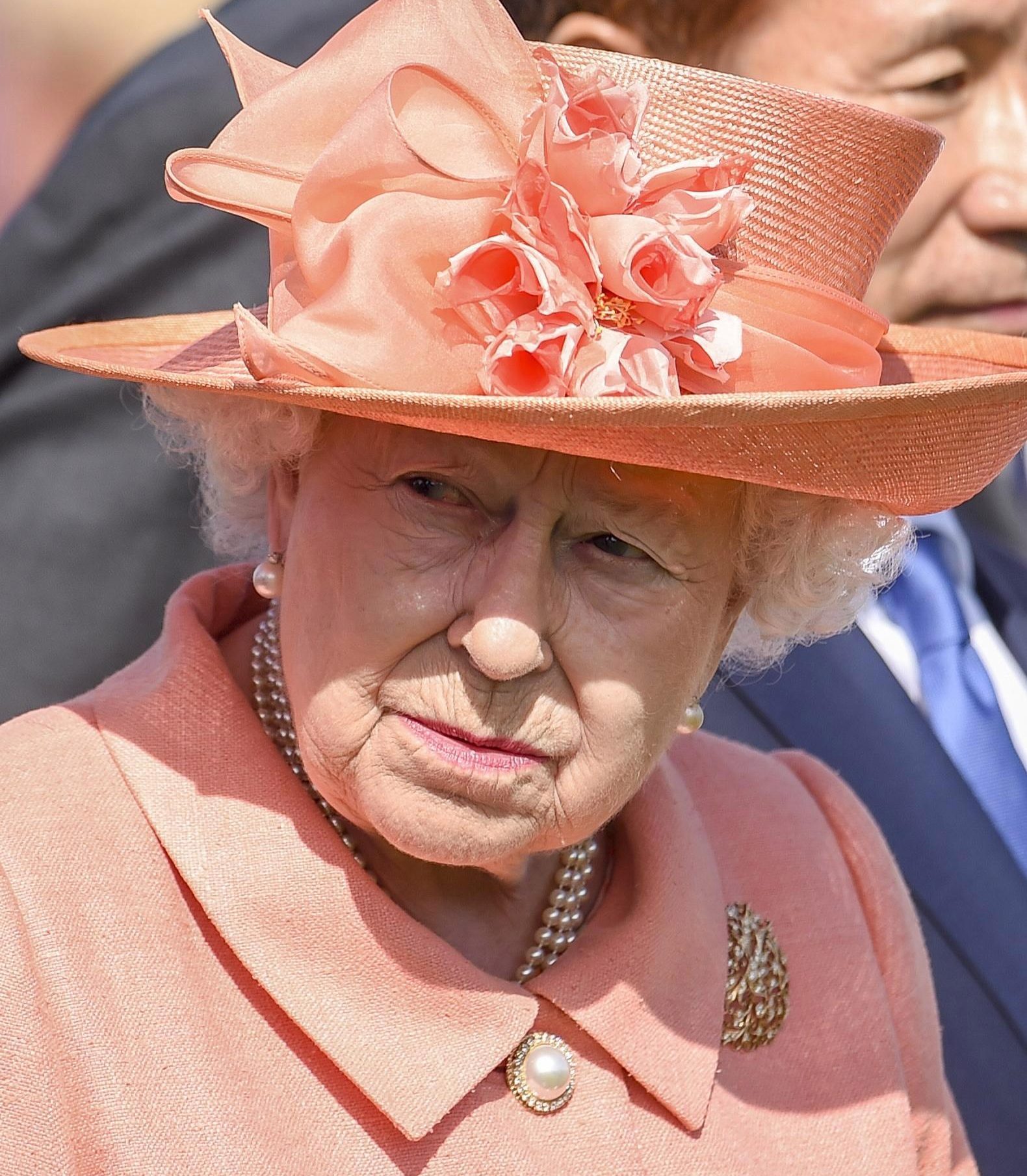 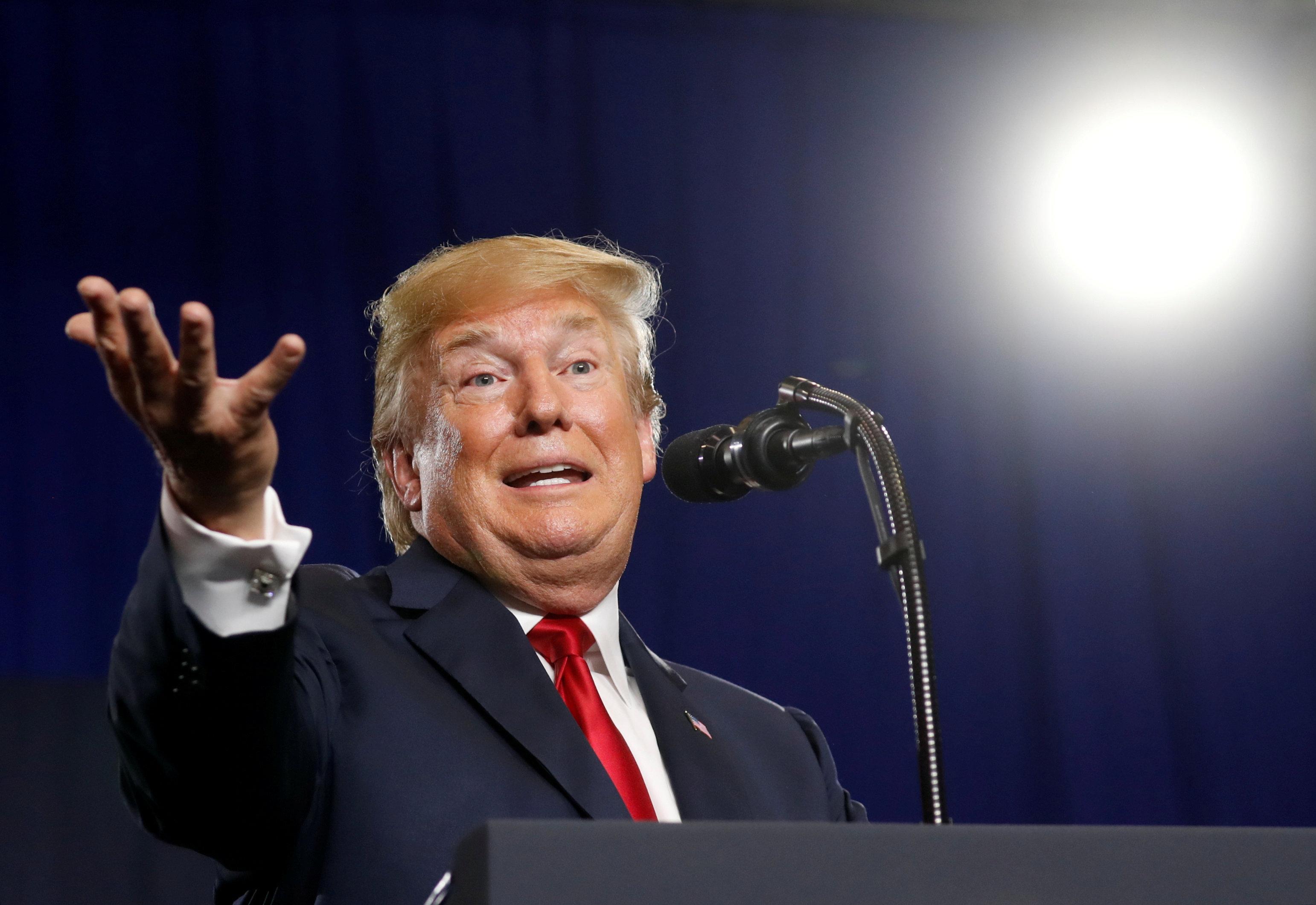 Royal courtiers, who were given no notice of the interview, were said to be fuming with him for discussing politics and the chances of Meghan and Harry having children.

And one Royal expert revealed The Queen would also have been "very angry".

Angela Levin, a royal commentator and a biographer of Prince Harry told Channel 5 News that even Ms Markle would have been upset by the interview.

Ms Levin said: "I think the Queen will be very angry. She is absolutely the model of the stiff upper lip and not saying anything that is too political.” 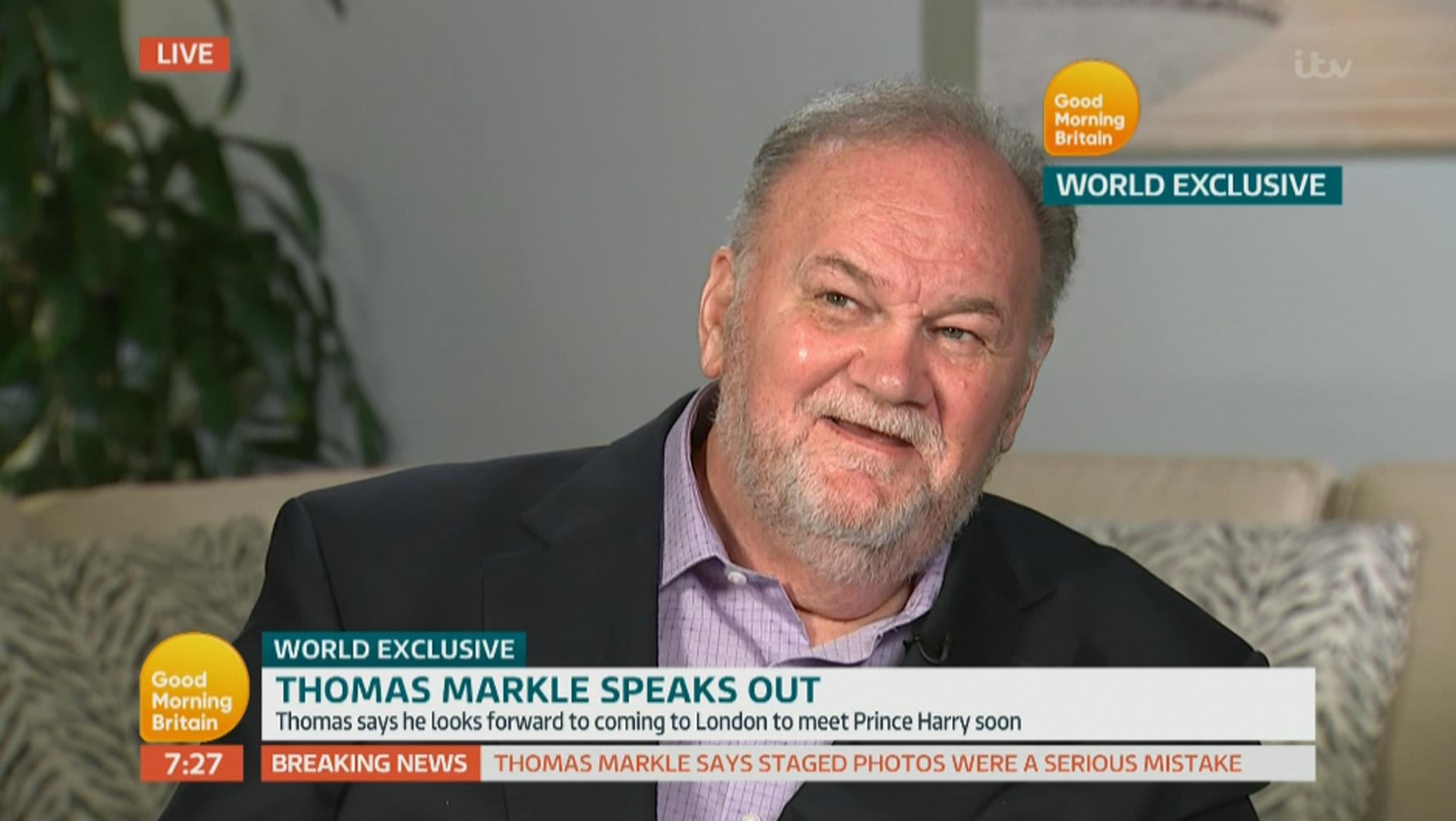 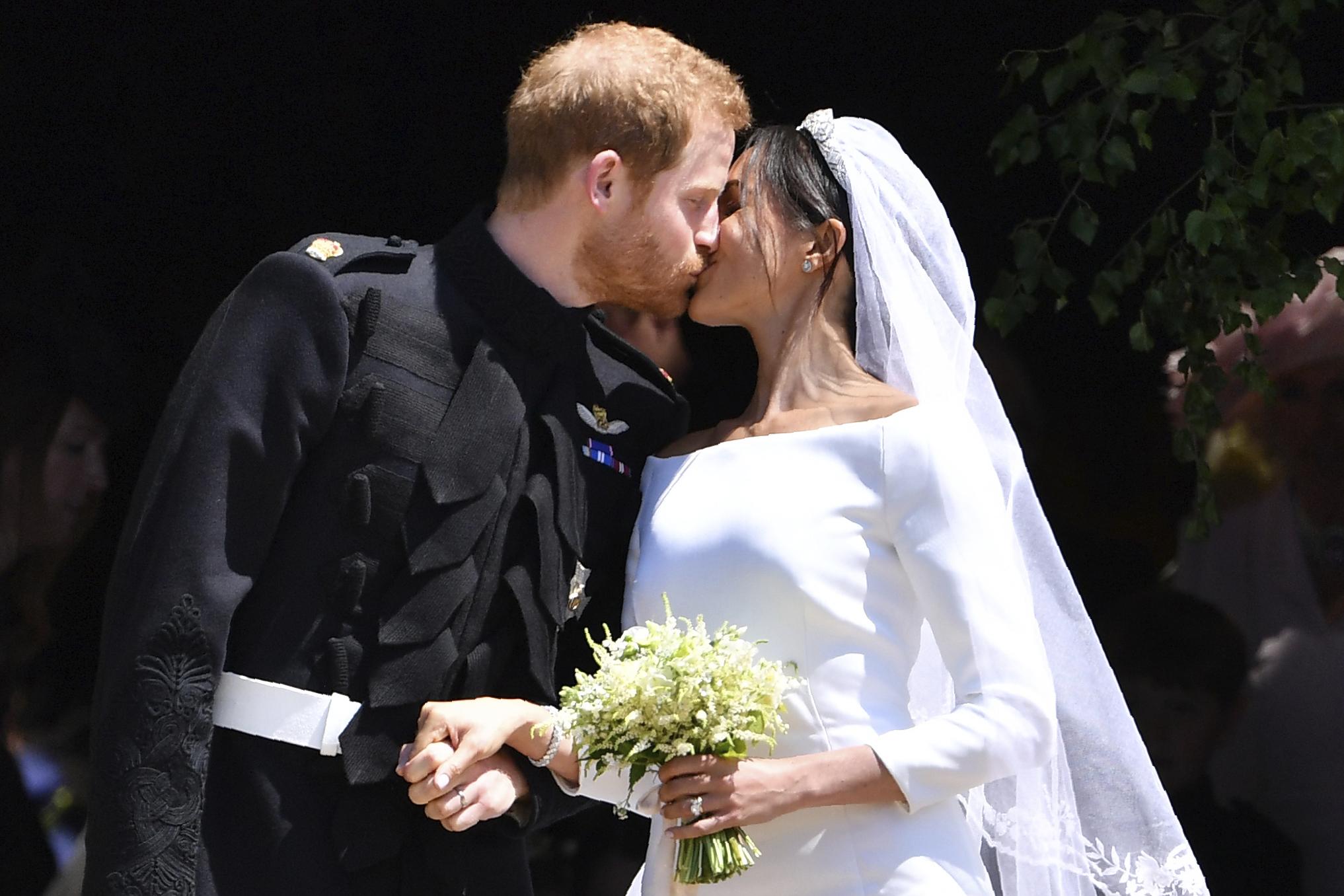 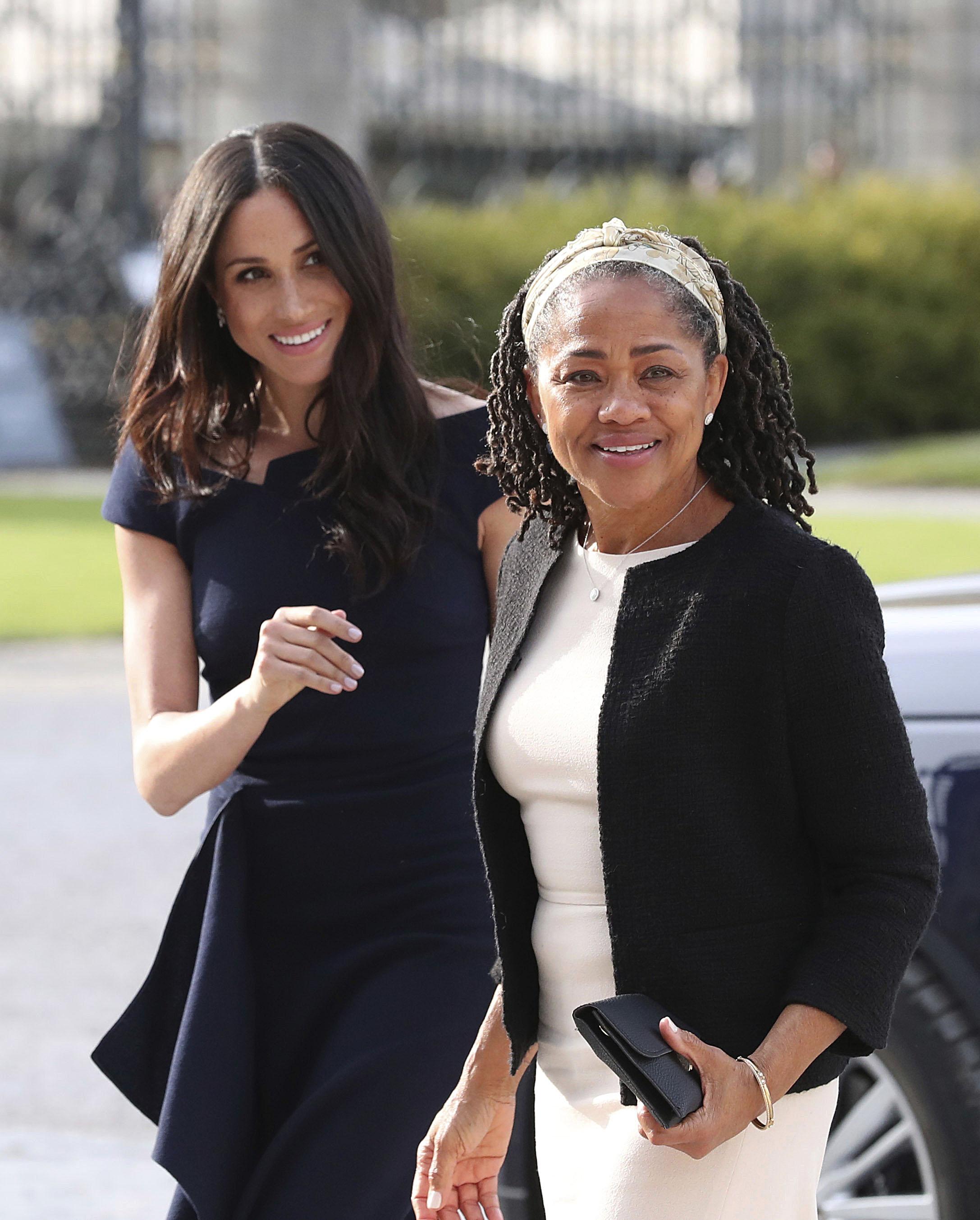 Thomas wasn't shy about discussing his daughter and how his life had changed since she joined the royal family.

Thomas heaped praise on the royals and how they welcomed his 36-year-old daughter into the fold.

But he added that she was an "improvement" on the royal family, saying the addition of a bi-racial person into the family was "long overdue".

Thomas missed the wedding due to ill health, and his absence prompted an emotional statement from Meghan who insisted he needed "space". 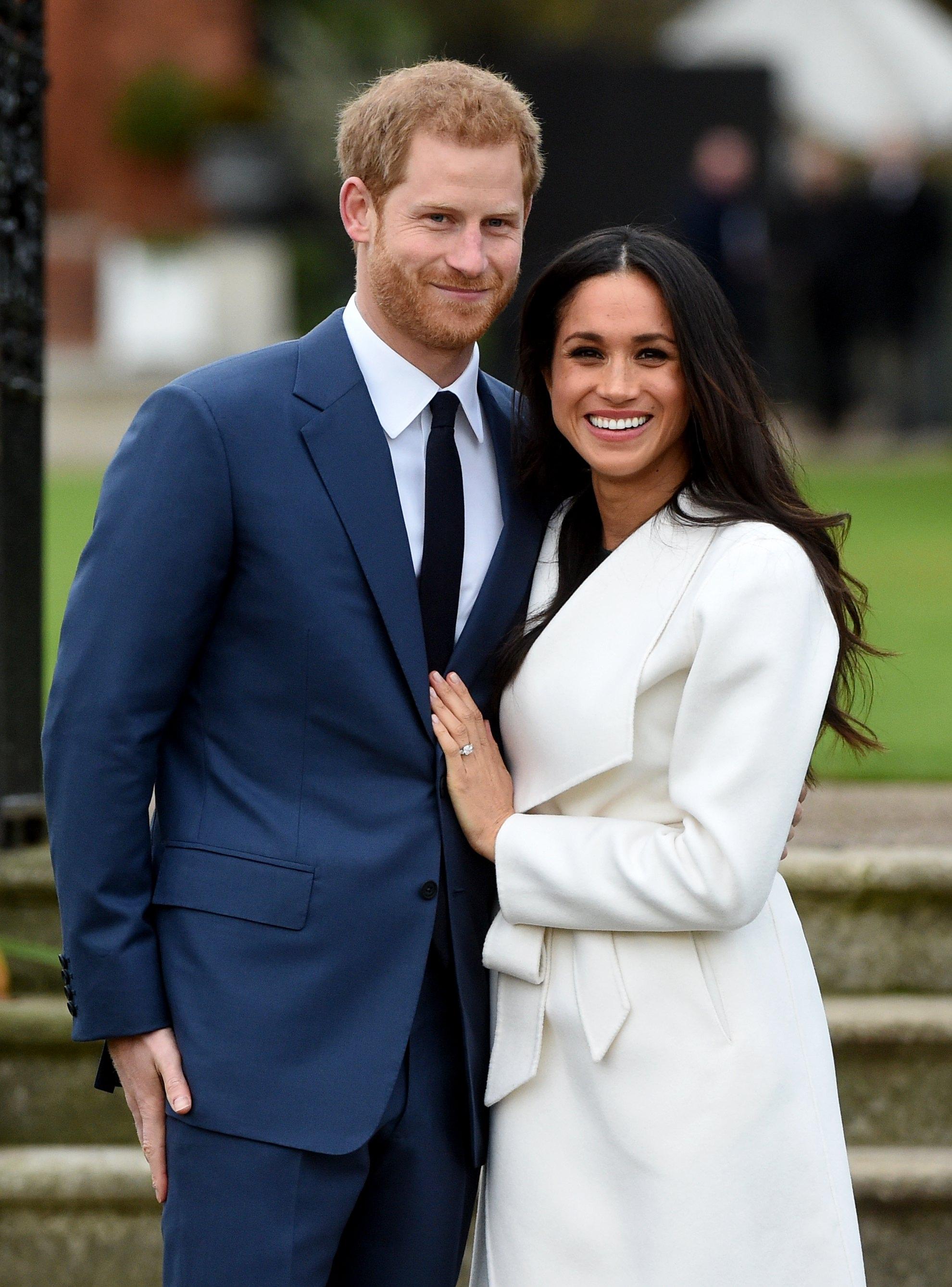 In a stirring statement released via Kensington Palace, Meghan said: "Sadly, my father will not be attending our wedding.

What did Thomas Markle say about the staged pictures?

Thomas Markle appeared on Good Morning Britain this morning and told hosts Piers Morgan and Susanna Reid why he chose to work with paparazzi to set up pictures.

He said: "I thought it would be a nice way of improving my look, but obviously that all went to hell.

"I feel bad about it, I apologised for it, it was a mistake.

"This was a presentation to me to change my image. They would take pictures of me grabbing a beer, taking the garbage out, buying a toilet and making a big deal out of it.

I thought this would be a nice way of improving my look. But that was a mistake.

"I didn't do this for money, I did this to change my image. I was presented as a hermit hiding out in Mexico but obviously that was a mistake and went wrong.

"I realised it was a serious mistake. It's hard to take it back.

"I spoke to them both and apologised. I realised it was a serious mistake but it was hard to take it back. I had been seen as a negative for an entire year and I wanted to improve my look.

Meghan said everything is ready for you, Harry said I've got one of my military friends to take care of you when you're here and it was all set. Everything was booked.

"The truth is that I couldn't get over the fact that that had happened. I've got a bit of a heart condition and this pushed me a little further to the point where I had heart palpitations and I had to go to the hospital. I had a heart attack."