Thomas Markle told TMZ he was "ok" but will be in hospital for a few more days to recover from the operation where doctors had to put in three stents. 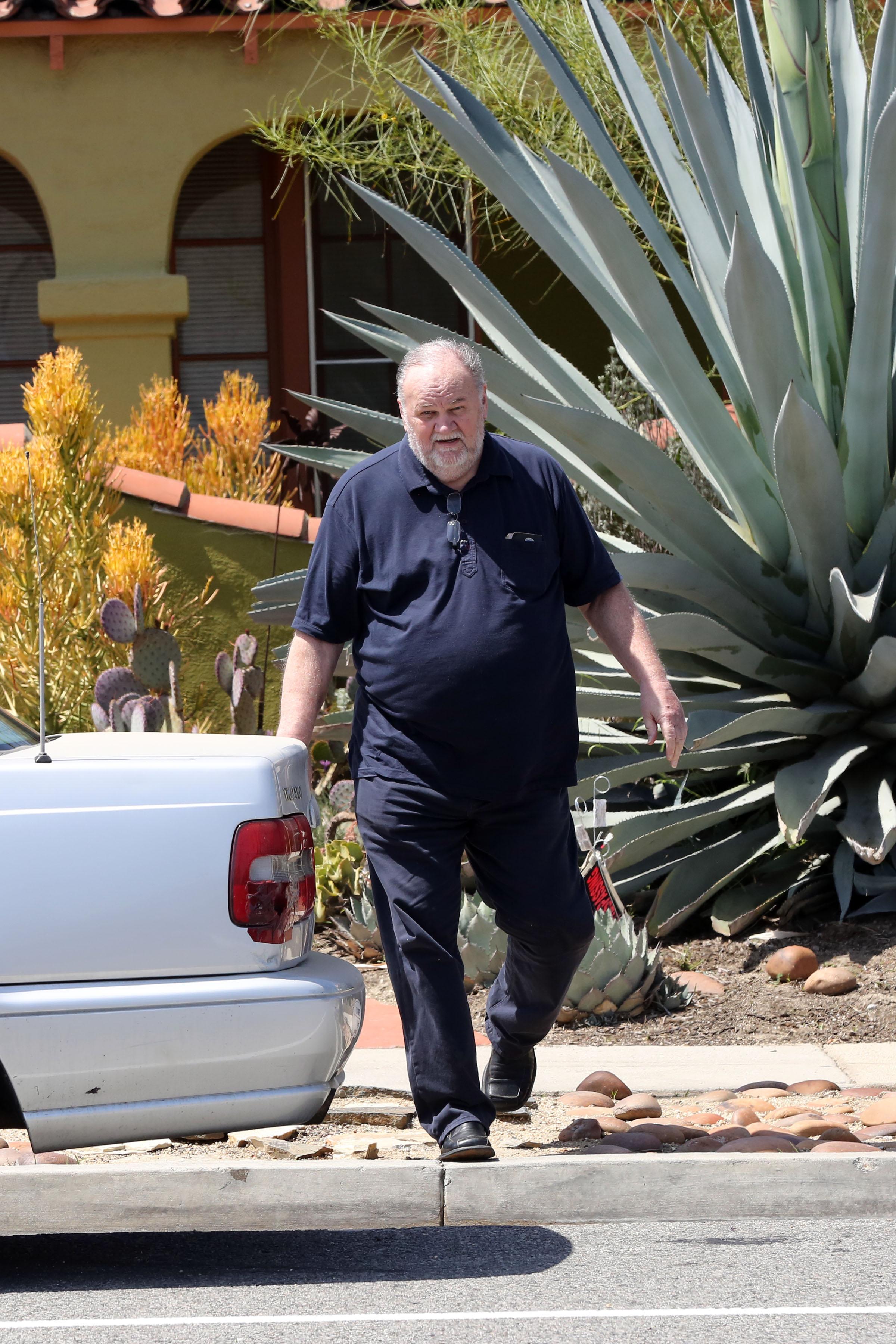 He is quoted as telling the website: "I'm ok. It will take a long time to heal. Staying in the hospital a few more days. Not allowed to get excited."

Mr Markle revealed he needed the urgent operation on Wednesday after suffering a heart attack last week – which he reportedly blamed on an open letter by his son Thomas Jnr.

The Royal Wedding was thrown into chaos when the 73-year-old said he will most likely not be able to walk her down the aisle.

The recluse, who lives in Mexico, had been left embarrassed after it was revealed he had staged photographs with the paparazzi in an attempt to change his public image. 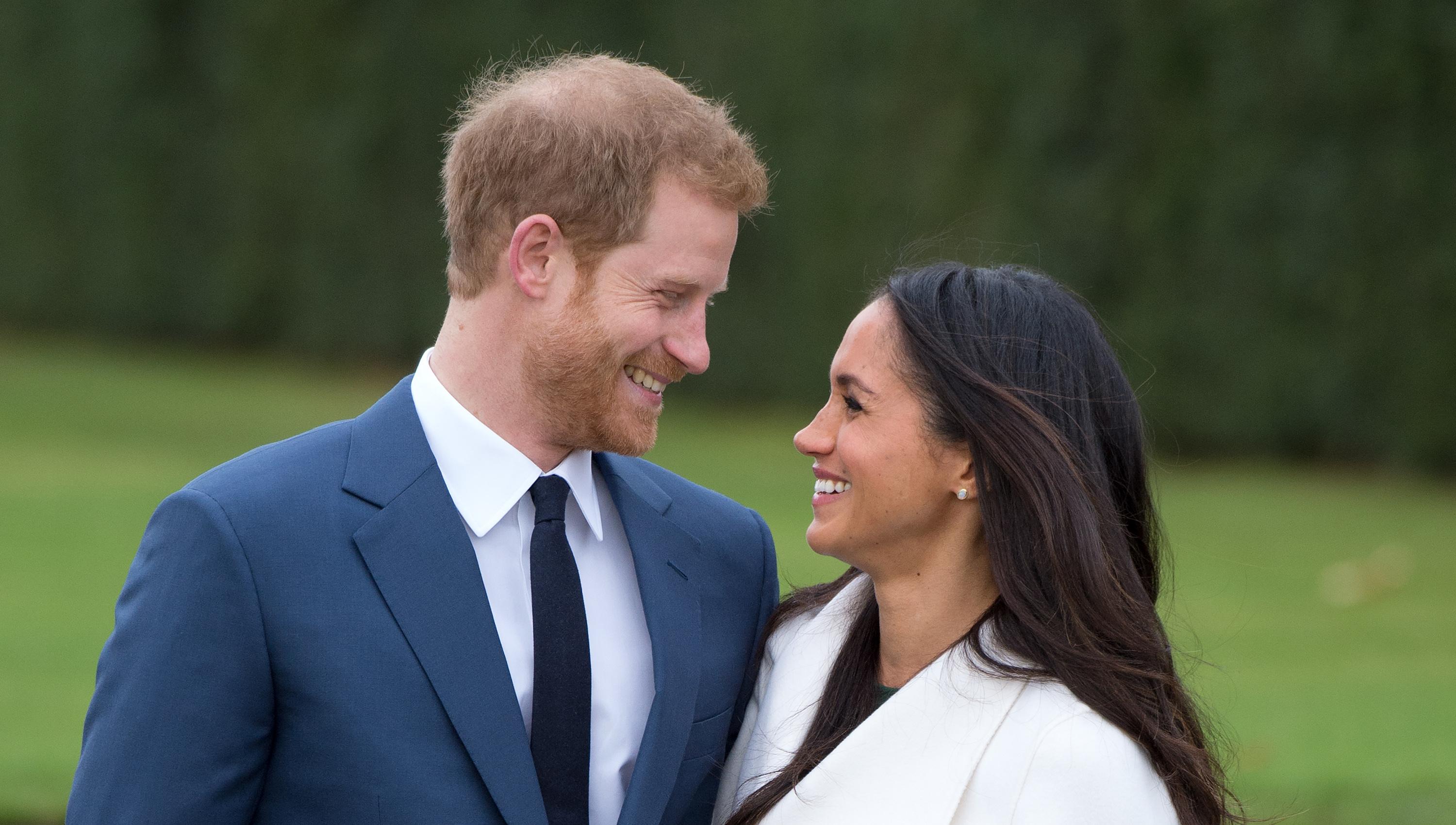 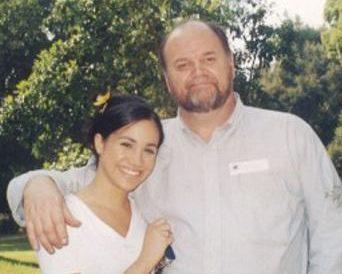 The father-of-the bride reportedly did change his mind – deciding to once again attend the wedding – but said that the heart operation would prevent him from coming.

Thomas had been left mortified after it was revealed he had come to a deal with paparazzi to take the staged photos, admitting they were "stupid" and "hammy".

The shots included him looking at Meghan's engagement photos online, as well as of him working out near his home.

But Meghan and Harry are reportedly not angry at Thomas, with the future royal calling her dad and messaging him to tell him that she loved him. 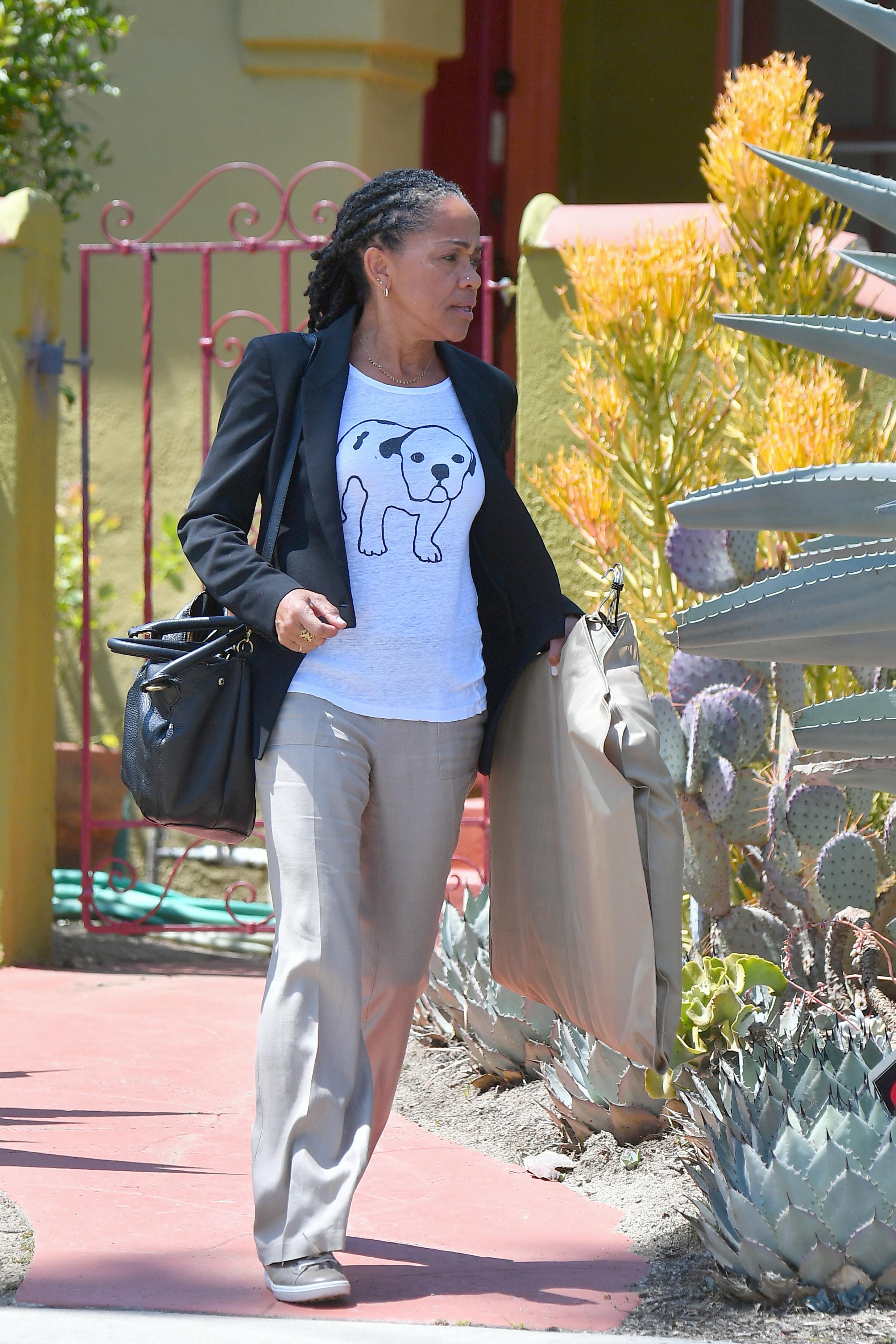 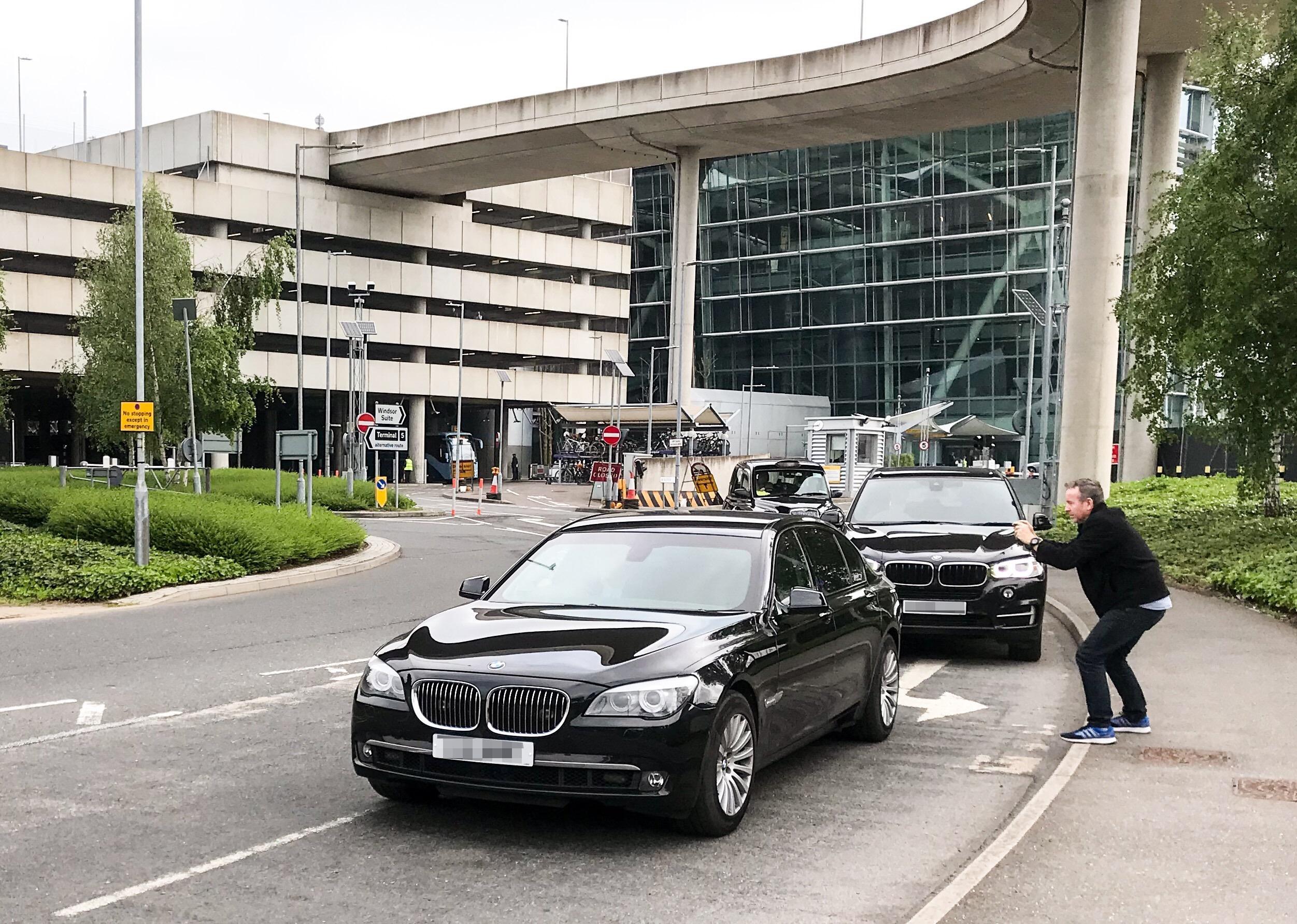 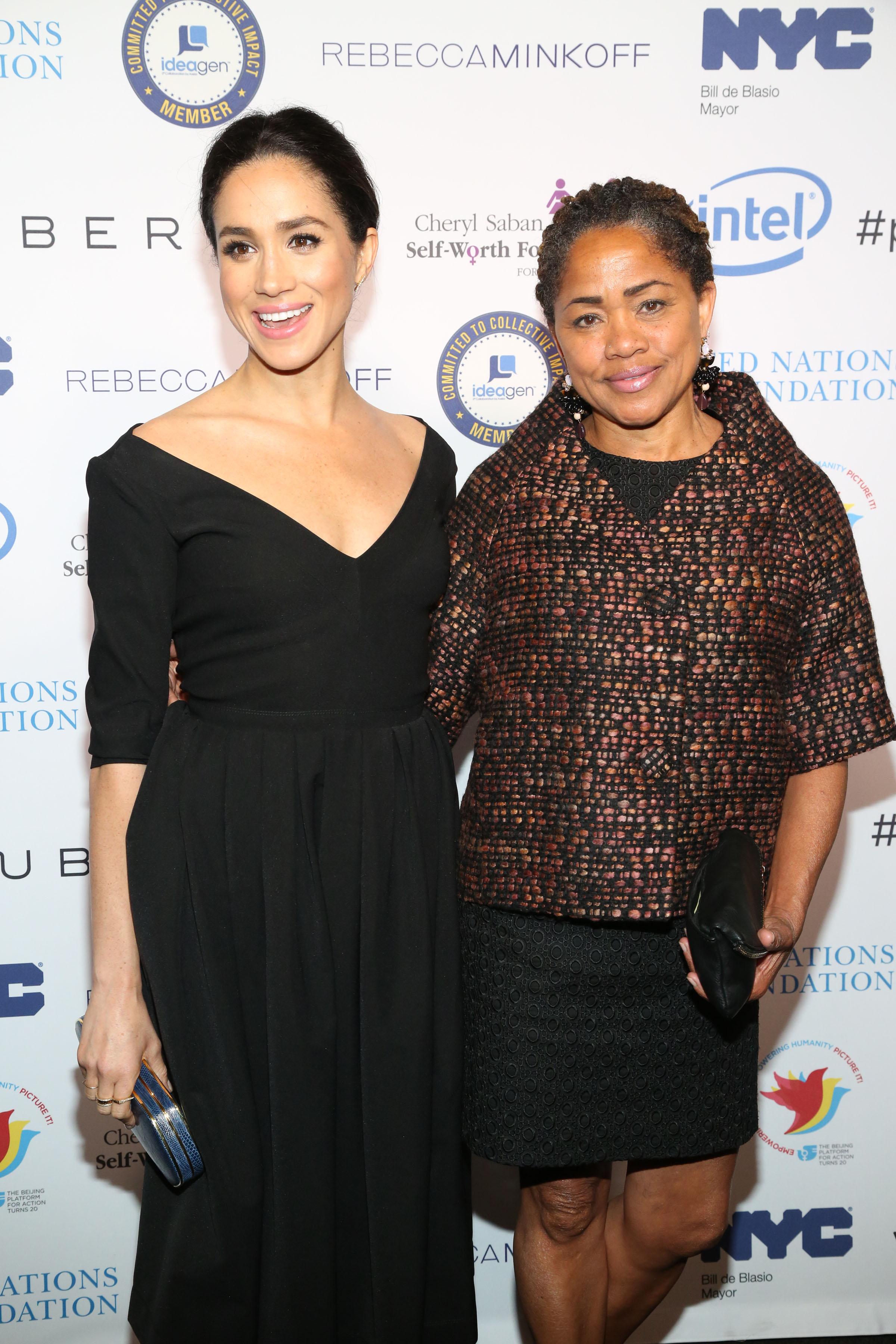 She was given VIP treatment as she landed at Heathrow Airport after an exhausting 11-hour flight from her LA home.

The 61-year-old mum's Burberry garment bag was picked up by a Kensington Palace aide as the yoga instructor was taken to be by her daughter's side.

Doria was today met by Meghan's assistant, Amy Pickerill, with the private secretary helping to organise the convoy before it drove away.

The mother-of-the bride will have a lot to discuss with her daughter after Thomas reportedly said that Doria should give their daughter away.

Doria herself is said to be furious over Thomas' constant changing – and is angry his family has continued to trash the actress in the weeks ahead of the Royal Wedding.

Odds are shortening on Prince Charles walking Meghan down the aisle, but Doria is tipped to be the favourite by herself.