The American actress flew into Britain earlier today ahead of the Royal Wedding. 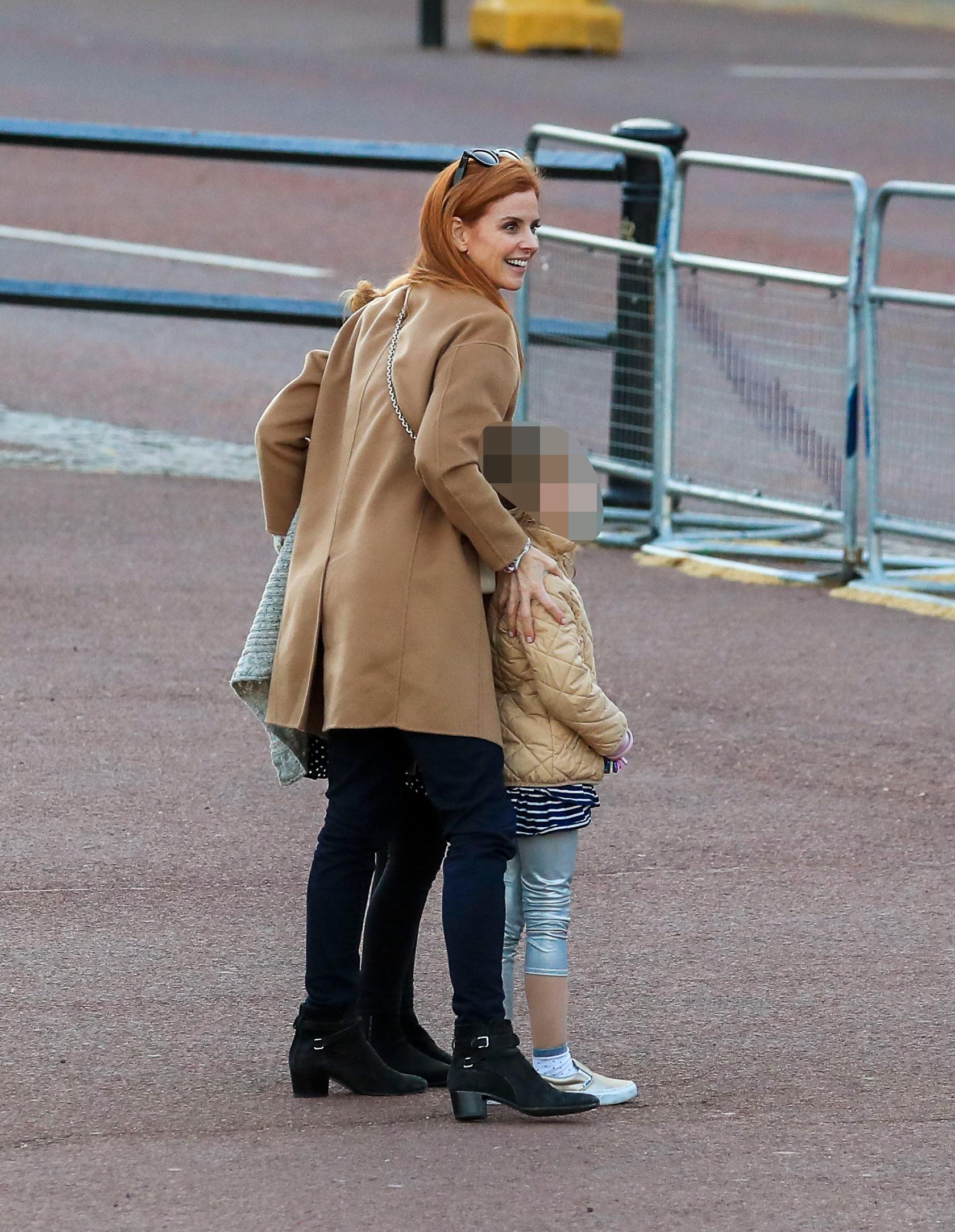 The mum-of-two is one of Meghan's closest friends and has previously described her as 'not just my Suits sister wife, but my sister'.

Sarah, who plays legal secretary Donna in the hit show, was spotted visiting London's landmarks with her family this morning.

She even paused for a quick royal photo opportunity outside Buckingham Palace as the Royal Family's wedding preparations enter the final stages.

Husband Aleksanteri Olli-Pekka Seppala took a snap of his wife and daughters before they left in a black cab. 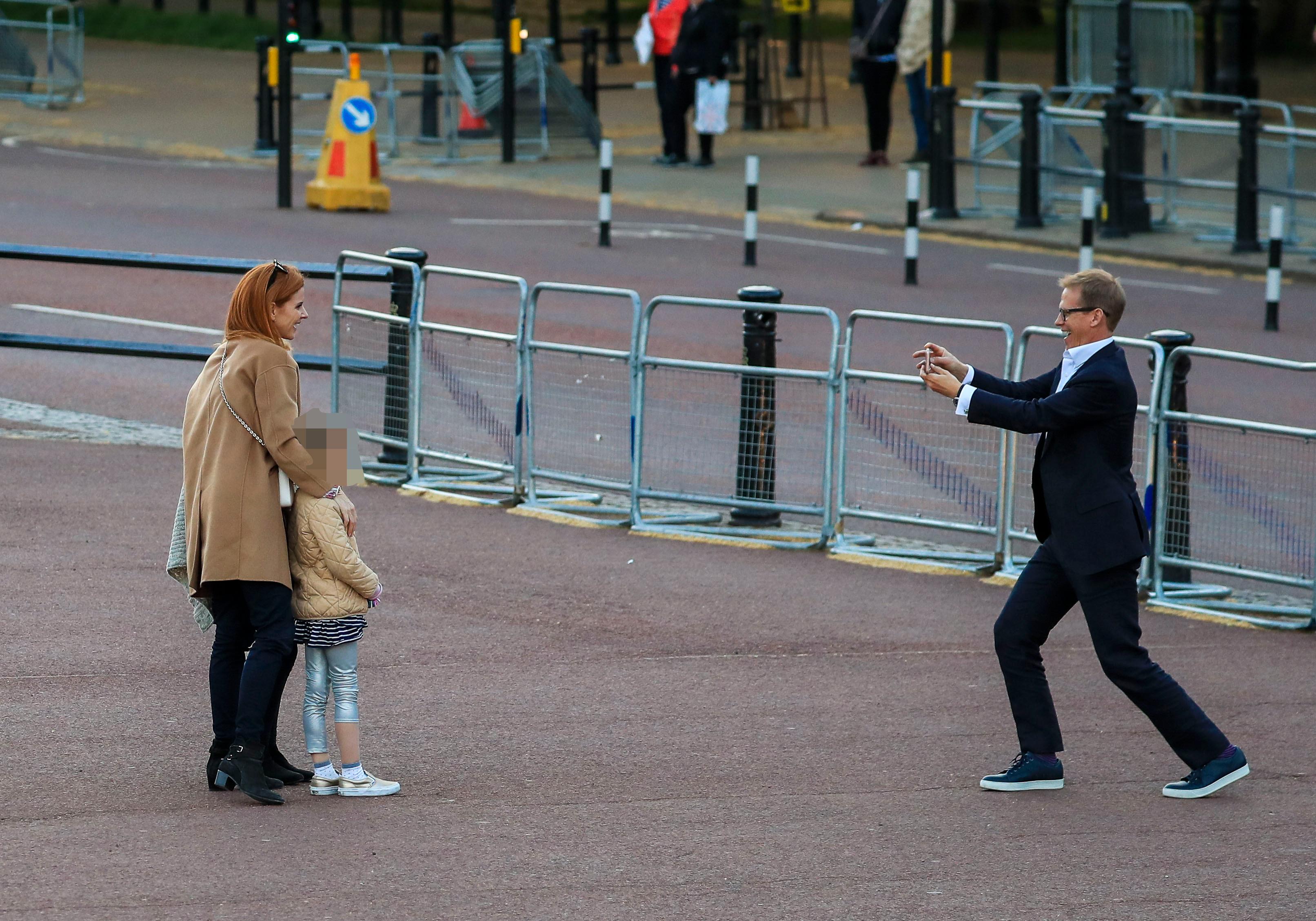 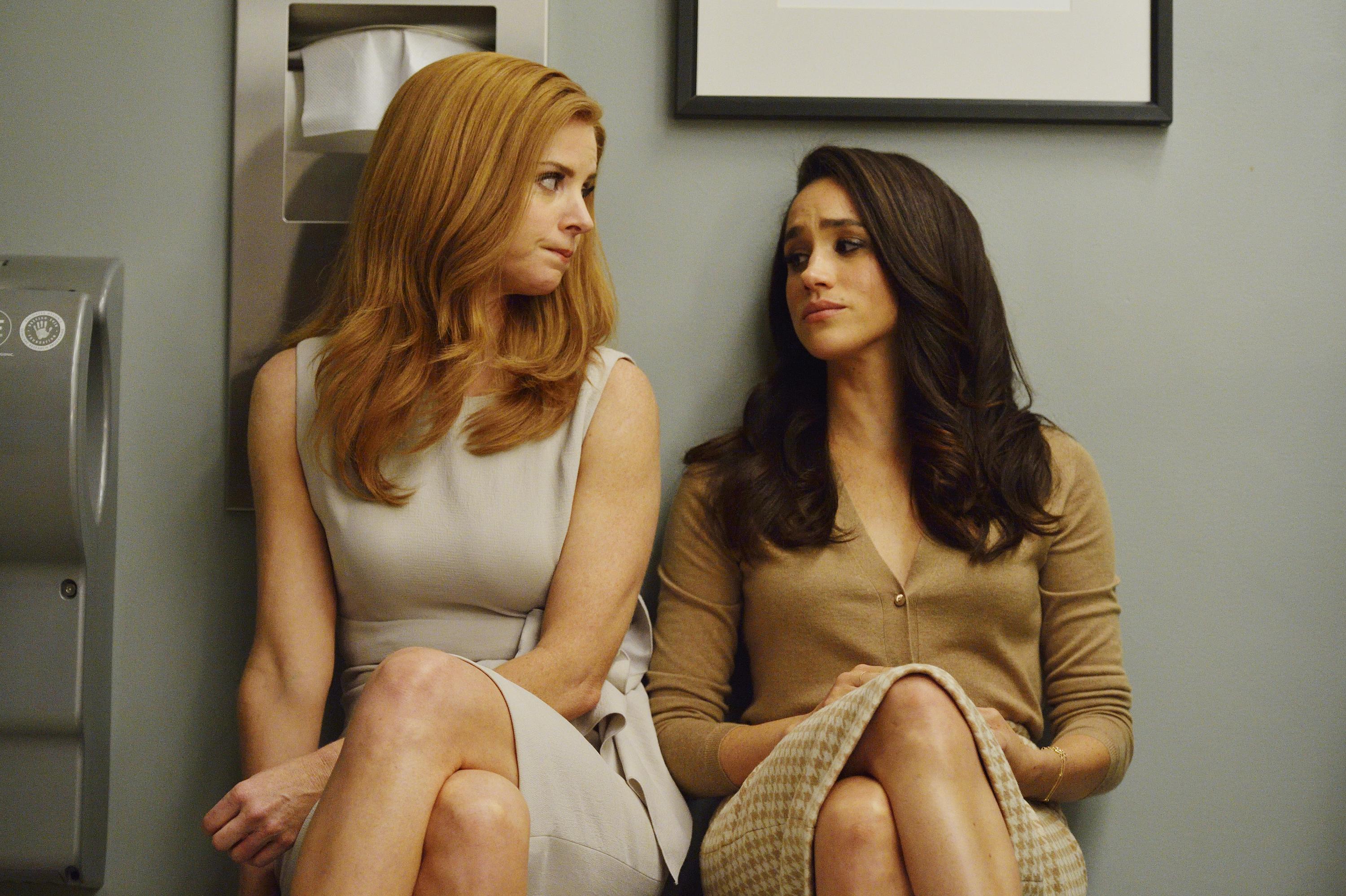 Sarah, 45, appeared alongside Meghan in the legal drama as Donna Paulsen.

She has also starred in hit US TV shows such as Law & Order and Six Feet Under.

There were rumours that Sarah would be chosen to be Meghan's Maid of Honour for the big day in Windsor.

But Buckingham Palace later confirmed Meghan will not have one. 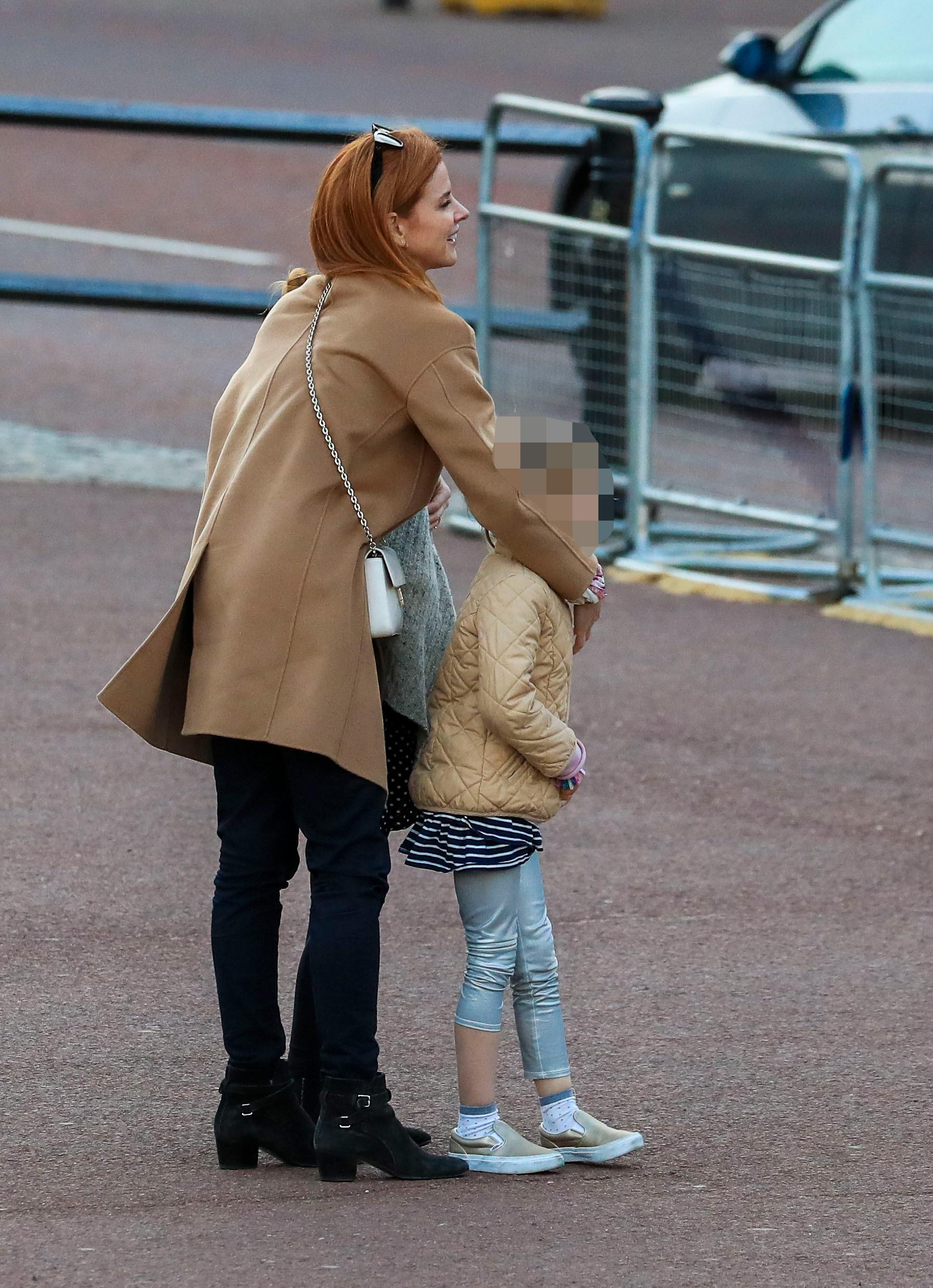 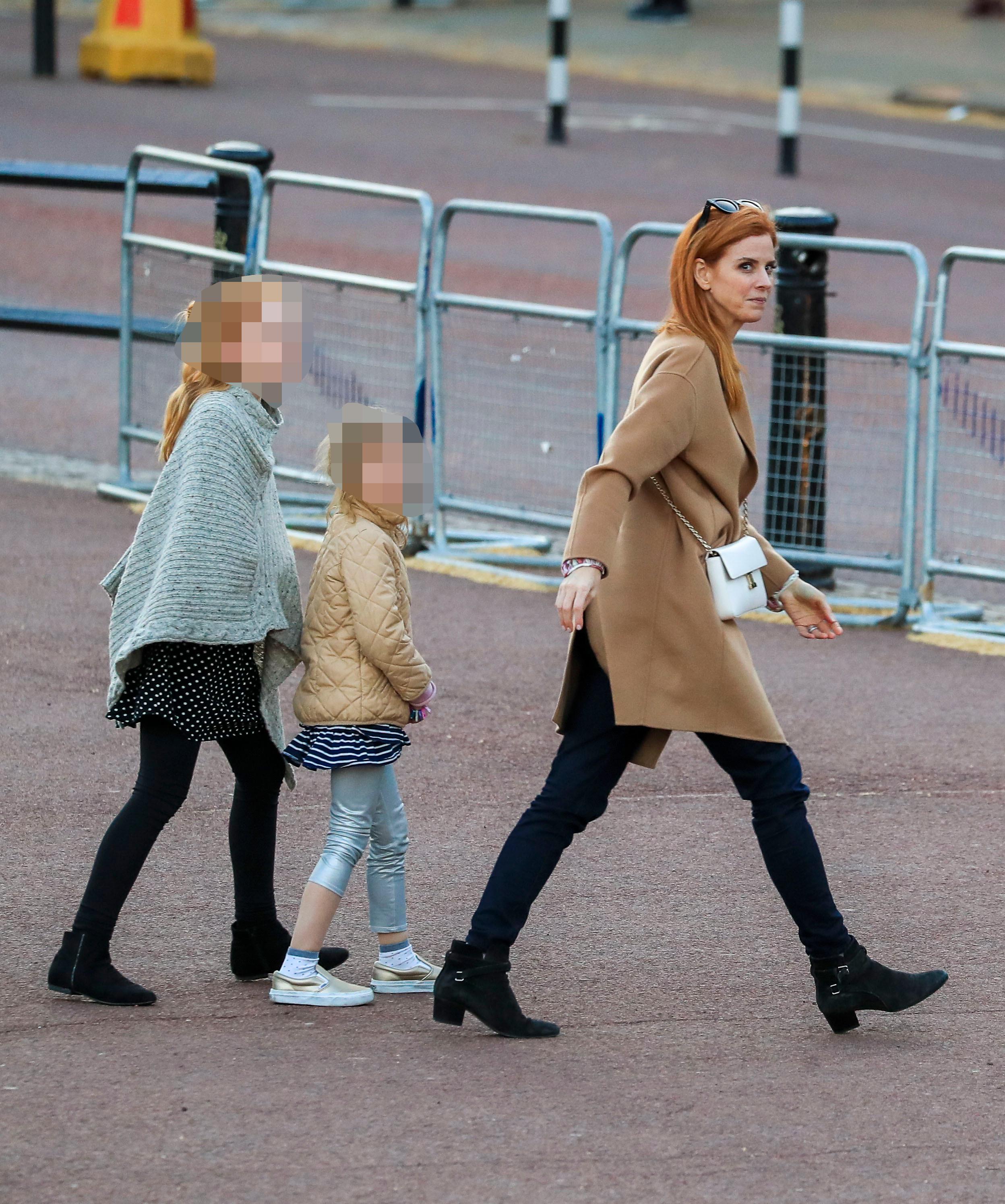 A spokesperson said: "She has a very close-knit group of friends and she did not want to choose one over the other.

"They have all been actively involved in helping her prepare and will be there with her to celebrate on the day."

In a statement earlier today, Meghan confirmed her dad Thomas Markle will not be attending the wedding on Saturday after suffering a cardiac arrest last week.