The FLOTUS explained that the Washington building’s historic East Room floor had been restored. This will mean visitors can now go back into the room when they visit the White House. Taking to Twitter she gave her millions of followers the update, sparking a wave of excitement.

She wrote: “The historic East Room floor has been restored!

“Visitors on the public tour can learn about our most recent project to preserve the People’s House on display in the East Room until Nov. 23.

“Thank you to the craftsmen, conservators & residence staff for making this a success!” 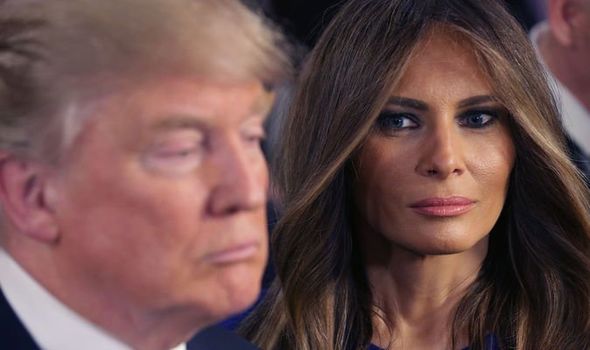 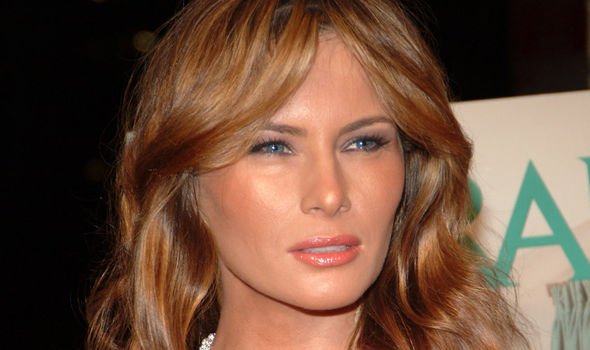 One wrote: “It’s beautiful. I am so happy that visitors are allowed to tour the White House again.

“It is so important to keep it in good shape. Love your Christmas Decs.

Another said: “Thank you so much for everything you are doing to improve the people’s house! 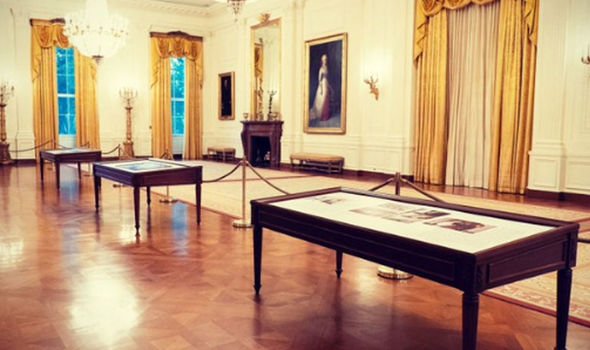 A third added: “It’s beautiful. I hope to see the Whitehouse Christmas decorations.”

It comes after Melania was mocked by megastar John Legend, who offered a damning verdict on the First Lady’s rise to office with husband and US President Donald.

The musician claimed the FLOTUS’ place in US politics “opened the door for anyone” to become the First Lady. 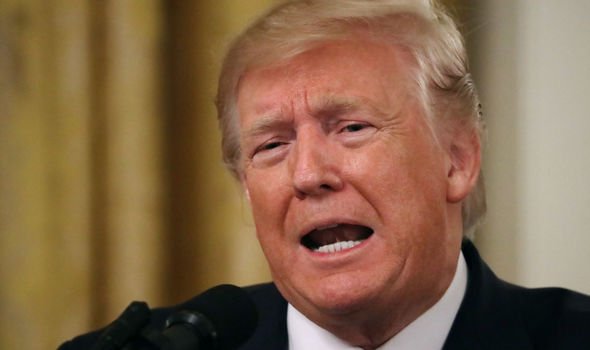 He also claimed that the Trumps had “lowered standards for everything”.

Mr Legend made the comments during an interview with Vanity Fair.

He was discussing politics in a spread for the magazine with wife Chrissy Teigen.

Both were targeted by Trump in a series of tweets earlier this year. 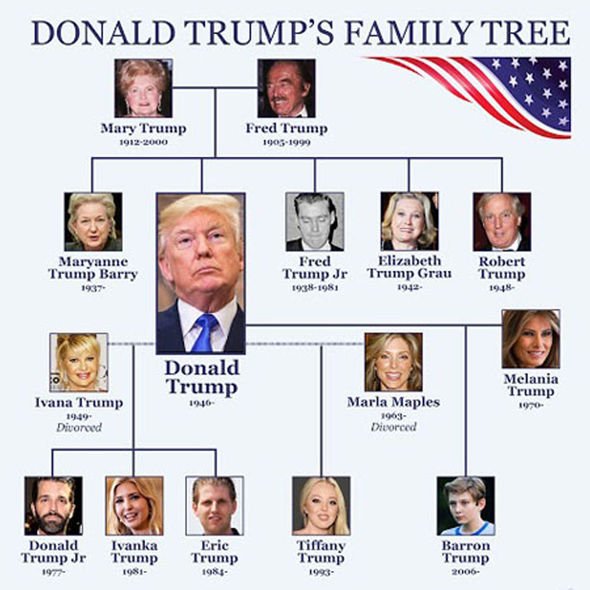 Trump called Ms Teigen “filthy mouthed” during his rant about the passing of a law, while claiming Mr Legend was “boring” in a rant in September.

Firing back, Mr Legend said: “Hasn’t Melania opened the door for anyone to be a first lady?”

“The biggest issue about this presidency is how they’ve just lowered standards for everything.