A Memphis, Tennessee, police officer and another driver are dead following a vehicle collision early Thursday, according to authorities.

Officer Corille Jones was driving east when his patrol car was struck by another vehicle traveling north around 2:30 a.m. at an intersection in Southeast Memphis, according to Memphis police.

Jones, who went by the nickname “C.J.” was transported to a hospital where he died from his injuries, police said. The other driver involved in the crash was pronounced dead at the scene.

Mayor Jim Strickland said he was “saddened” to learn of Jones’ death.

“This serves as a reminder that the men and women of the Memphis Police Department put their lives on the line each time they put on the uniform,” the mayor wrote on Twitter. 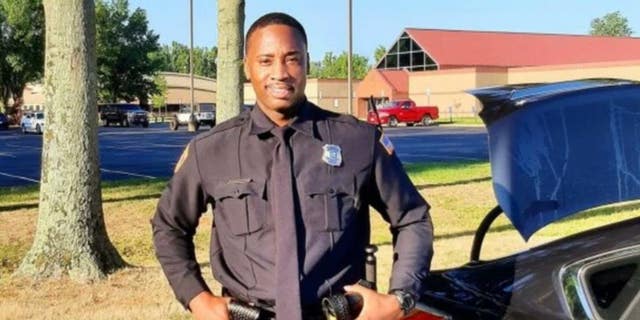 Christeian Hines, a longtime friend of Jones, described the fallen officer as a selfless person who had the gift of connecting with people and making them feel comfortable, FOX 13 Memphis reported.

“He was one of those people who wanted to do for people,” said Hines. “We just have to keep pushing forward and think of what C.J. would want.” 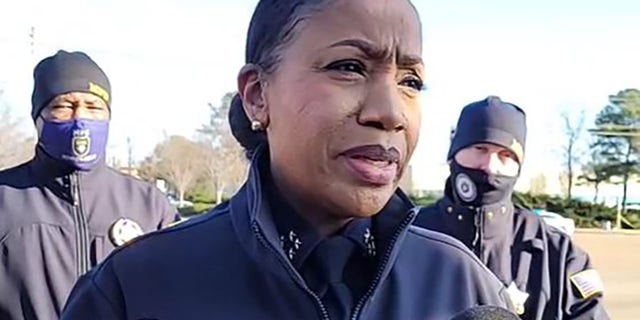 Davis also offered prayers to the family of the other driver, “a member of our community who also loss his life,” the chief noted.

The Tennessee Highway Patrol will release all additional information related to the ongoing investigation, police said.