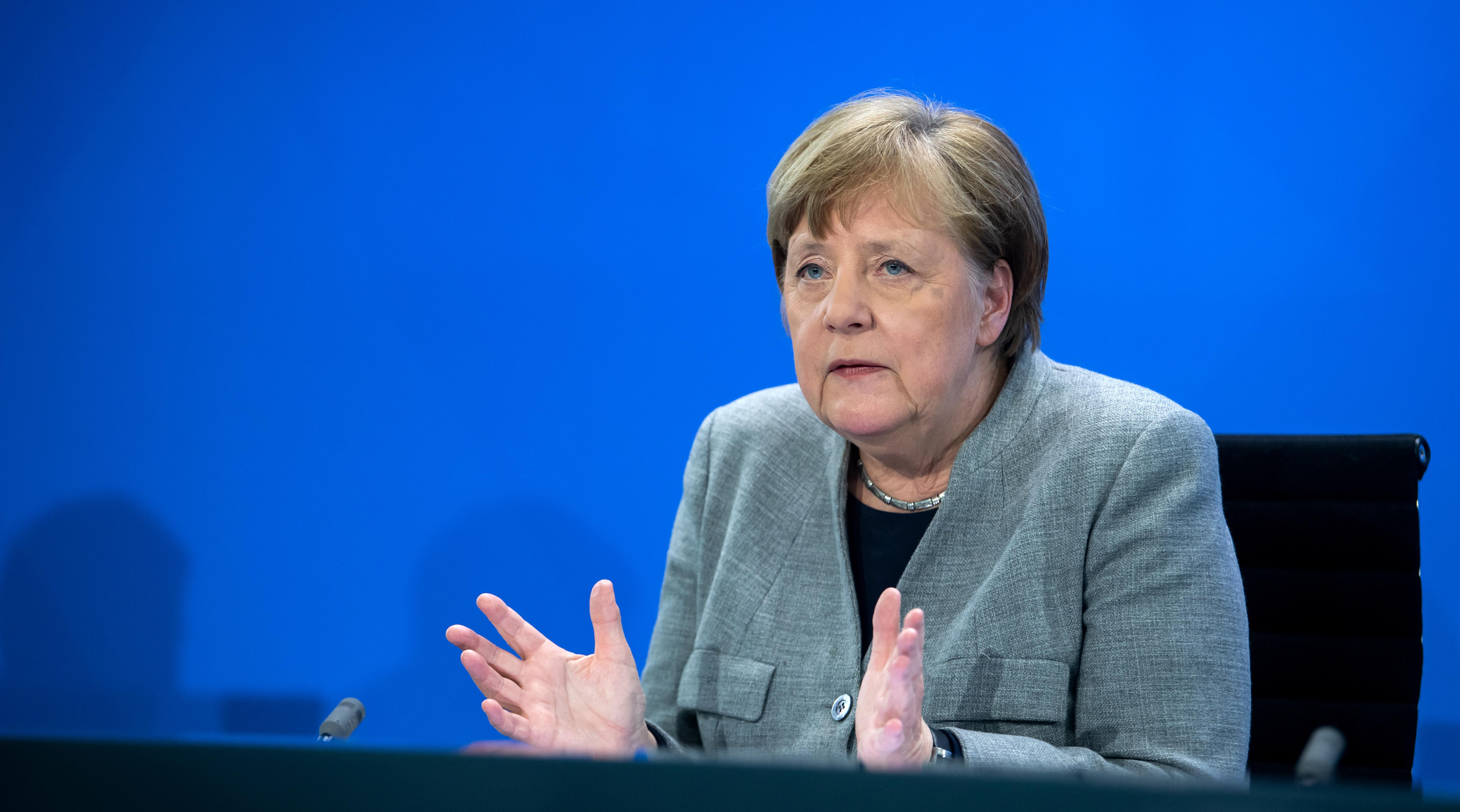 Some German retailers began reopening on Monday, along with car and bicycle dealers, and bookstores, under an agreement Merkel reached with state leaders last Wednesday.

The chancellor feared that a slowdown in Germany’s infection rate could be reversed due to lax social distancing, Bild reported. Sunny weather at the weekend drew many Germans out of their homes and into parks.

Germany has the fifth highest COVID-19 caseload behind the United States, Spain, Italy and France at nearly 142,000 but has kept fatalities down to a relatively low 4,404 thanks to early and extensive testing.

The reopening of stores is welcome news for retailers in Europe’s largest economy, which has become increasingly reliant on domestic demand in recent years as the strength of its traditional export engine has faded.

Under last Wednesday’s agreement, retailers whose shops are up to 800 square metres will be allowed to open this week, though they must practise strict social distancing and hygiene rules.

Companies and politicians have been worried about the economic impact of a long shutdown, although the government has tried to cushion the blow with a range of measures, including a 750 billion-euro ($814.65 billion) stimulus package.

The federal and state governments have strongly recommended Germans wear face masks on public transport and some states have even made that compulsory.