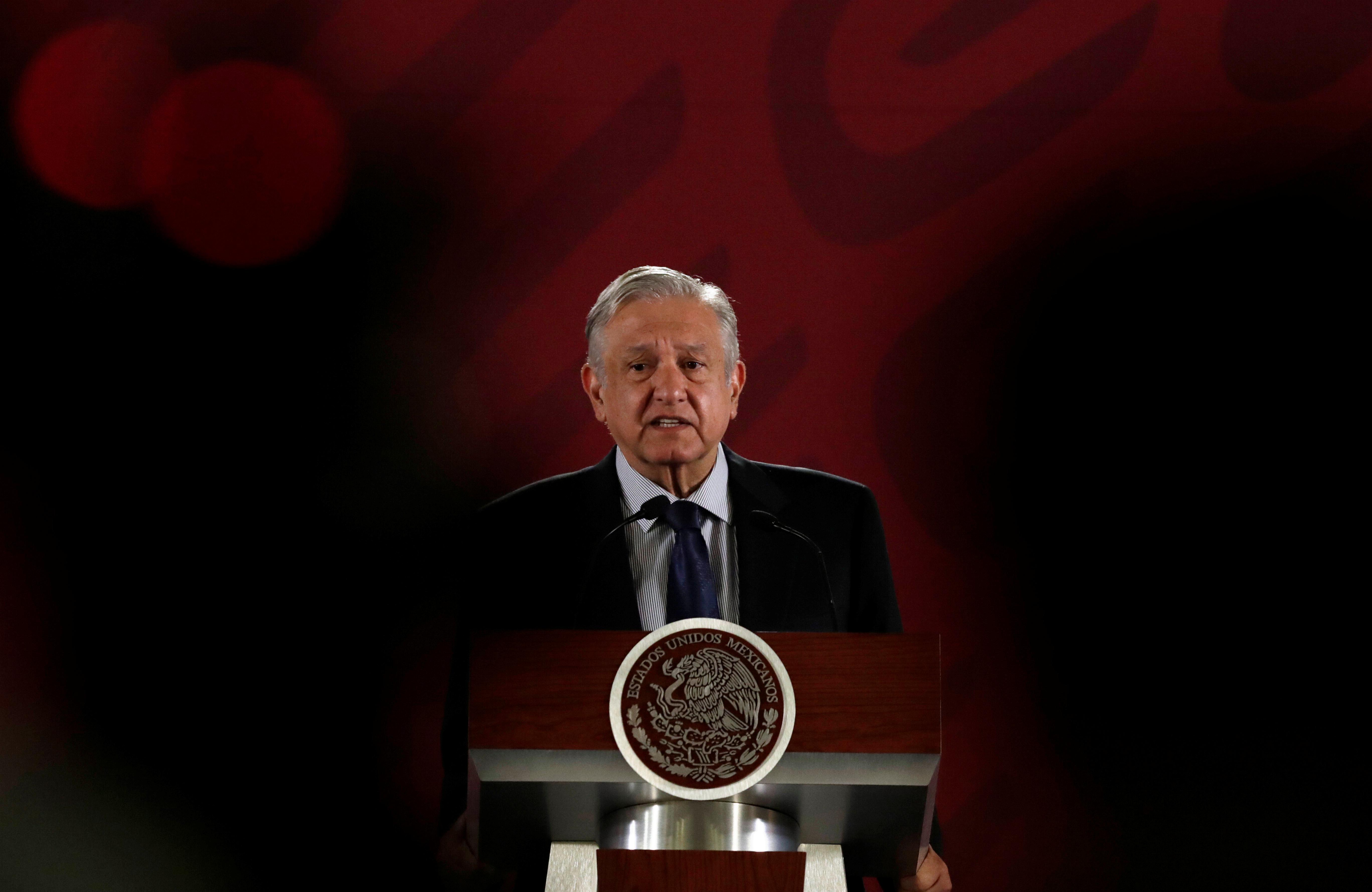 MEXICO CITY (Reuters) – Mexico’s ruling Morena party was favored to win the race for governor in the state of Puebla on Sunday with between 48.5% and 51.5% of votes, according to an exit poll published by Consulta Mitofsky.

President Andres Manuel Lopez Obrador’s party is expected to score comfortable wins in the state governor races in both Puebla and Baja California, the two biggest posts among dozens up for grabs, in the first test of his popularity since taking office.