The Boeing 777 was flying from Amsterdam in the Netherlands to the Malaysian capital of Kuala Lumpar on July 17, 2014, when it was shot down by a BUK missile over the conflict zone in eastern Ukraine, killing all 298 on board. Last year, both Australia and the Netherlands both accused Russia of being directly involved in the tragedy after Dutch investigators revealed they had “legal and convincing evidence that would stand up in a courtroom”. The investigation team was led by the Netherlands but also comprised of investigators from Australia, Belgium, Malaysia and the Ukraine.

Those countries jointly released a report in May 2018 concluding the Russian army owned the missile system that brought down the plane.

Australia’s then-Prime Minister and Foreign Minister Malcolm Turnbull and Julie Bishop said in a joint statement at the time: “Based on these findings, the only conclusion we can reasonably now draw is that Russia was directly involved in the downing of MH17.

“The Russian Federation must be held to account for its conduct in the downing of MH17 over eastern Ukraine, which resulted in the tragic deaths of 298 passengers and crew, including 38 people who called Australia home.”

Russian President Vladimir Putin has always denied Russia was responsible for the tragedy. 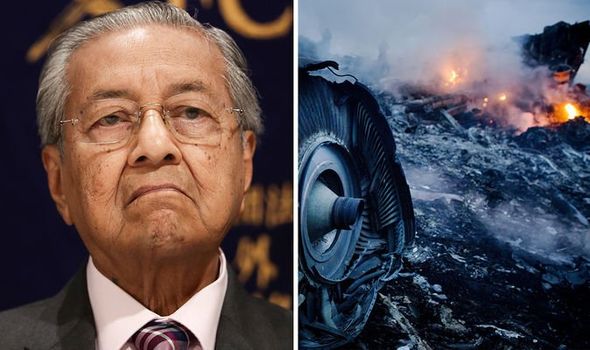 You need strong evidence to show it was fired by the Russians, it could be by the rebels in Ukraine, it could be Ukrainian Government because they too have the same missile

In a bombshell speech to the Japanese Foreign Correspondents Club (JFCC) on Thursday, Malaysia’s Prime Minister rejected the theory Russia is to blame, accusing those who blamed them of scapegoating the country for “political” reasons.

He said his Government agreed the doomed aircraft had been brought down by a Russian missile, but that there wasn’t enough evidence to show it was actually launched by Russia.

Dr. Mahathir told the JFCC: “They are accusing Russia but where is the evidence? We know the missile that brought down the plane is a Russian type missile, but it could also be made in Ukraine.

“You need strong evidence to show it was fired by the Russians, it could be by the rebels in Ukraine, it could be Ukrainian Government because they too have the same missile. 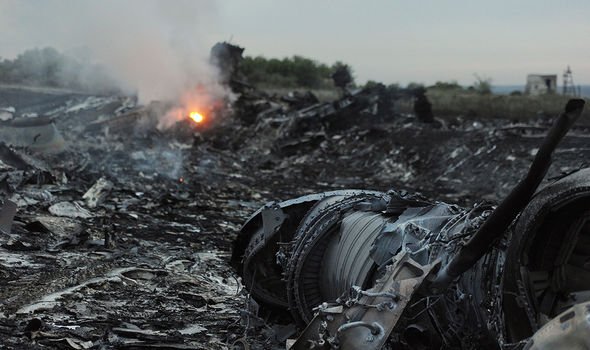 “I don’t think a very highly disciplined party is responsible for launching the missile.”

But Dutch investigators maintain there is photo and video evidence showing the BUK system used to shoot down the plane came from the 53rd anti-aircraft missile brigade, which is based in Kursk, western Russia.

They say the missile crossed the border from Russia into easter Ukraine, and returned after the aircraft had been brought down.

Dr. Mahathir also questioned why Malaysia wasn’t allowed to be part of the in-depth investigation behind the crash. 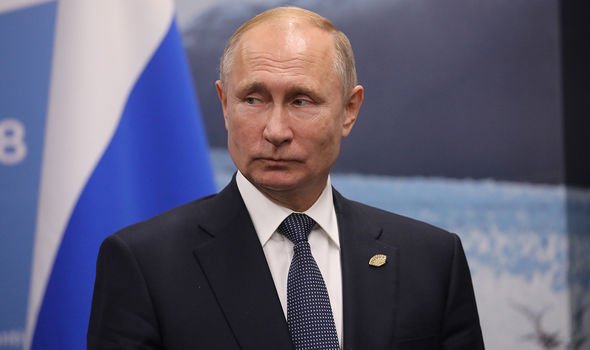 He added it had been a deliberate attempt from the start to pin the blame for the tragedy firmly on Russia.

The Malaysian President said: “We may not have the expertise but we can buy the expertise. For some reason, Malaysia was not allowed to check the black box to see what happened,” he told the JFCC.

“We don’t know why we are excluded from the examination but from the very beginning, we see too much politics in it and the idea was to find out how this happened but seems to be concentrated on trying to pin it to the Russians.

“This is not a neutral kind of examination.”