Science journalist Jeff Wise believes the Malaysia Airlines flight was taken over by Russia and flown to Kazakhstan, as theorised in his new book The Taking of MH370.

The CNN aviation pundit claims a reboot of the Boeing 777-200’s Satellite Data Unit (SDU) at 18:25 suggests tampering on board.

He then believes this was carried out to mislead investigators of its whereabouts, and points the finger at Vladimir Putin’s state.

Mr Baer is quoted as saying the Kremlin would have been capable of the satellite tampering Mr Wise has accused Russia of.

Mr Wise writes: “Kazakhstan itself lacks the technical savvy to carry out a sophisticated hijack, but the same is not true of Russia.

“Messing around with satellite data is very doable for the Russians’, former CIA agent Robert Baer told me”

“In some ways, Russian capabilities outstrip America’s; since 2011 the US has relied entirely on Russia to launch its astronauts into space.

“So it would be foolish to imagine that tampering with BFO values would be beyond the Kremlin’s capabilities.

“Messing around with satellite data is very doable for the Russians’, former CIA agent Robert Baer told me.”

It is not clear from Mr Wise’s book if Mr Baer was commenting on MH370, or simply satellite spoofing in general.

But Mr Wise said he spoke to Mr Baer as when he was first beginning to suspect the Kremlin of taking the missing plane.

He told Daily Star Online: “I spoke to him quite a while ago, as I was still formulating my ideas, as I recall he was just addressing the issue as to whether the satellite-data spoofing part was within their technological capabilities. 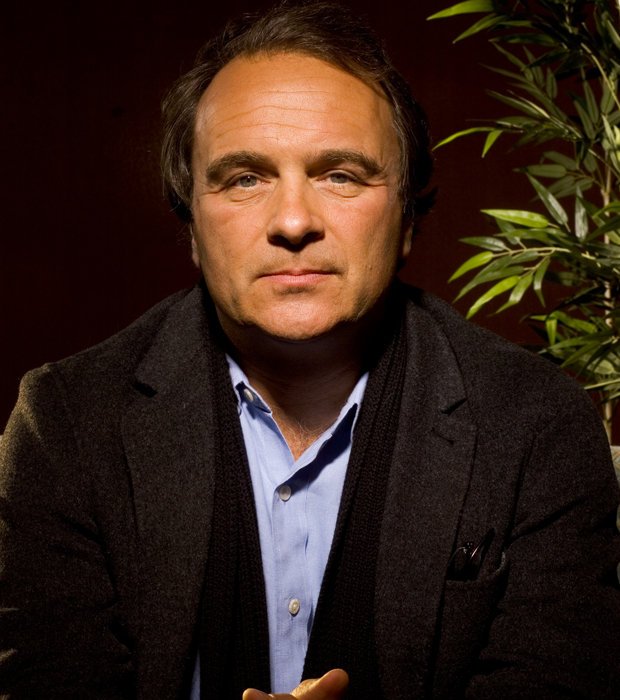 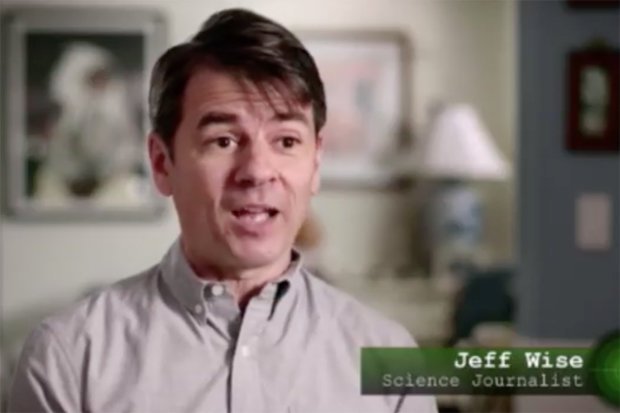 “Since then the Russians have engaged quite openly in a lot of GPS spoofing.”

MH370 went missing on March 8, 2014, on a flight from Kuala Lumpur to Beijing after losing contact 38 minutes into its flight.

It is assumed by investigators that it crashed into the Indian Ocean west of Australia after running out of fuel, although a four-year search failed to find it there.

They had used “handshakes” with an Inmarsat satellite to determine this position.

This occurred because of a power interruption to the SDU, according to the Australian Transport Safety Bureau (ATSB).

But Mr Wise insinuates it was instead tampered with and hijacked, as part of a ploy to wipe Russia’s annexation of Crimea off of the news radar.

He also claimed he had identified one Russian and two Ukrainians of Russia ethnicity on board as suspects, including Sergii Deineka.

However Deineka’s daughter, Liza, told Daily Star Online she had not heard from her dad since he boarded MH370.

We also asked Wise about the discovery of three pieces of debris that have washed up in the Indian Ocean, declared “definitely” from MH370 since its disappearance.

He points towards a disparity between the age of the marine life on debris, and how long it would have been at sea.

The ATSB report a barnacle shell on the flaperon, found in Reunion Island, as indicating specimens aged “perhaps less than one month old”.

However, when Daily Star Online put this claim to Jason Hall-Spencer, Professor of Marine Biology at University of Plymouth, he told us: “I would have expected, if it’s been in the water for that long, it would have a lot more marine life on it.

“But there may have been something that happened to the object. 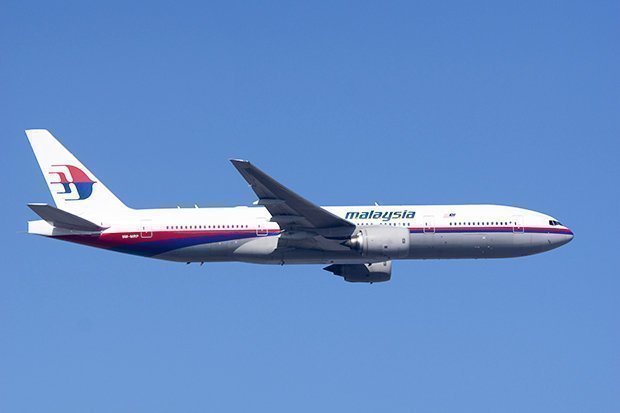 “For example if it got washed into an estuary, the fresh water is going to kill everything on it.”

In response Mr Wise, who interviewed other experts who agreed there was an age disparity, said this explanation may be viable for one piece of debris.

But he claims he has analysed further pieces where marine life was younger, and believes this raises question marks.

It also emerged last year that the Gendarmerie Air Transport (GTA) were investigating a potential hack of the plane’s communications systems, according to Ghyslain Wattrelos, who lost his wife and two children on MH370.

He said a mysterious “third entity” was being explored.

Daily Star Online has approached Inmarsat, Malaysia Airlines, the Malaysian Government and the ATSB for comment.