Retired Army Lt. Gen. Michael Flynn once led Trump supporters in chants of “Lock her up!” about Hillary Clinton, but on Tuesday he is expected to learn whether he will be the one spending time behind bars instead.

More than a year after he pleaded guilty to lying to the FBI about his contacts with the Russian ambassador to the United States and agreed to cooperate with special counsel Robert Mueller’s ongoing probe of Russian interference in the 2016 election, U.S. District Judge Emmet Sullivan is set to deliver Flynn’s sentence.

Though he faces up to six months in prison, he’s not likely to serve any time in prison. In a sentencing memo filed last week, Mueller told the judge that Flynn had provided investigators with “substantial assistance” in more than a dozen interviews, and that because he flipped early, “a sentence at the low end of the guideline range — including a sentence that does not impose a term of incarceration — is appropriate and warranted.”

But last-minute intrigue was thrown into what was anticipated to be a cut-and-dry sentencing process Monday evening when the government filed the FBI’s formerly secret internal report based on two investigators’ interview with Flynn on Jan. 24, 2017.

The February 2017 document, called a “302” in FBI parlance, shows how the agents went into the meeting armed with knowledge of conversations Flynn had during the transition period after the election with Russian Ambassador Sergey Kislyak, including calls and text messages they exchanged in the U.S. and while Flynn and his wife were on vacation in the Dominican Republic.

The report shows Flynn repeatedly said “no” or didn’t remember when they asked him specific questions about his contacts with Kislyak on the subject of a UN vote on Israeli settlements the Obama administration abstained from and sanctions the Obama White House imposed on Russia for interfering with the 2016 presidential election.

The reason the judge ordered the 302 placed on the public docket was that Flynn’s legal team raised the question in their sentencing memo to the judge of whether FBI agents tried to lay a perjury trap on Flynn. The government, in response, said, “When the defendant said he did not remember something they knew he said, they used the exact words the defendant had used in order to prompt a truthful response.”

Judge Emmet Sullivan said the report is “relevant to Mr. Flynn’s sentencing,” though he did not indicate how it will factor into his ruling on Flynn’s sentence.

The sentence hearing will complete a remarkable fall for the decorated military veteran. A career military intelligence officer who served in the 82nd Airborne Division, he became an intelligence innovator after 9/11 by attacking complex terrorist networks in war zones. He was tapped to lead the Defense Intelligence Agency in 2012 but was pushed out by the Obama White House in 2014. In retirement, he set up a consulting firm called the Flynn Intel Group outside Washington.

Flynn was an early Trump supporter and became outspoken on the campaign trail. He led national security during the transition — a period during which he spoke to Russia’s ambassador before President Trump was sworn in — and he briefly served as his national security adviser. He was fired by Trump after just 21 days in the position for lying to Vice President Mike Pence about whether he had discussed lifting sanctions against Russia with its ambassador during the transition.

When Flynn pleaded guilty a year ago, the President tweeted that Flynn had “lied to the Vice President and the FBI” but last week claimed in another tweet that Flynn got “a great deal” from Mueller. 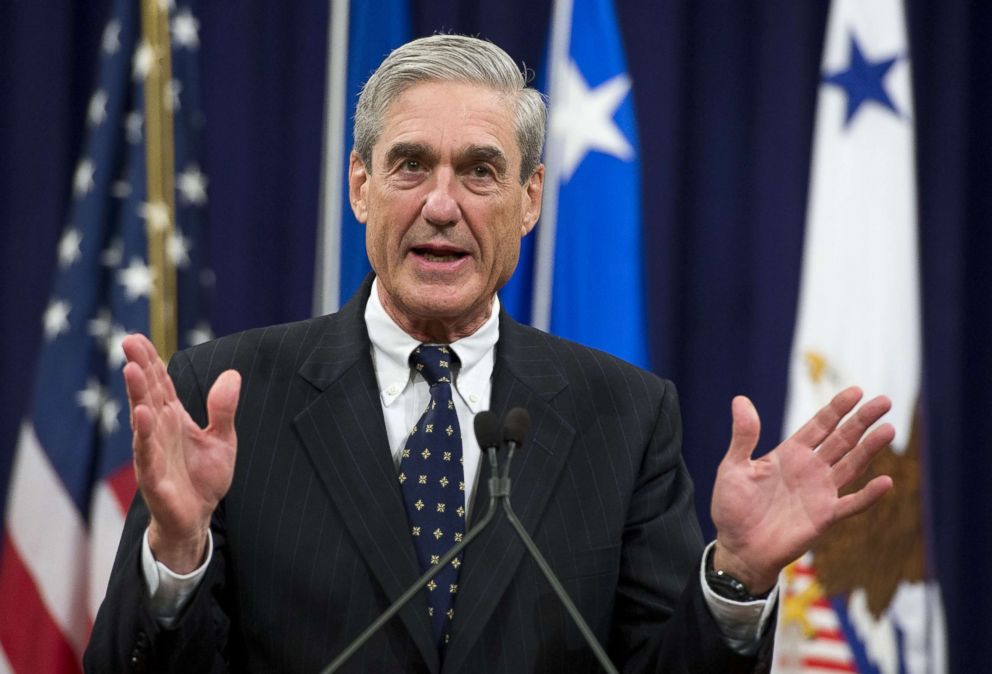 Last week, Flynn’s attorney Robert Kelner filed a lengthy sentencing memo which laid out his military accomplishments and awards, and also strongly suggested the FBI had been disingenuous in its treatment of Flynn, perhaps an attempt to restore some luster to the reputation of a man who had earned three sparkling stars on his uniform.

In the defense sentencing memo, Flynn’s family, friends and former colleagues cast him as selfless in serving his country and saving lives, from his boyhood rescue of two toddlers in the path of a runaway car in Rhode Island to handing his own armored vest to another officer during a suicide vehicle bomb attack in Afghanistan.

Letters described how his efforts to help destroy al-Qaeda in Iraq — which eventually became ISIS — saved thousands of lives and revealed how Flynn personally directed the entire NATO-led force in a failed effort to prevent Army Pvt. Bowe Bergdahl’s captors “from trafficking him across the Pakistan border.”

“For those who bore witness to these actions, Flynn was the embodiment of selfless service and military values,” wrote retired Army Col. Yvette Hopkins in the letter included in Flynn’s sentencing memo.

Flynn later told British documentary filmmaker Sean Langan that Bergdahl, who was court-martialed and pleaded guilty to charges of desertion and misbehavior before the enemy last year, was worthy of mercy.

“So the guy deserted his men, his soldiers, his squad — no doubt,” Flynn said in 2016. “[But] I don’t think he should serve another day in any sort of confinement or jail or anything like that, because frankly, even though he put himself into this situation to a degree, we — the United States government and the United States military — put him in Afghanistan.”

Retired Army Brig. Gen. Donald Bolduc, who commanded special operations in Afghanistan and Africa, told ABC News that Flynn is also worthy of such mercy, having endured the crucible of a long investigation that “has had negative consequences on an inherently good man and family.” 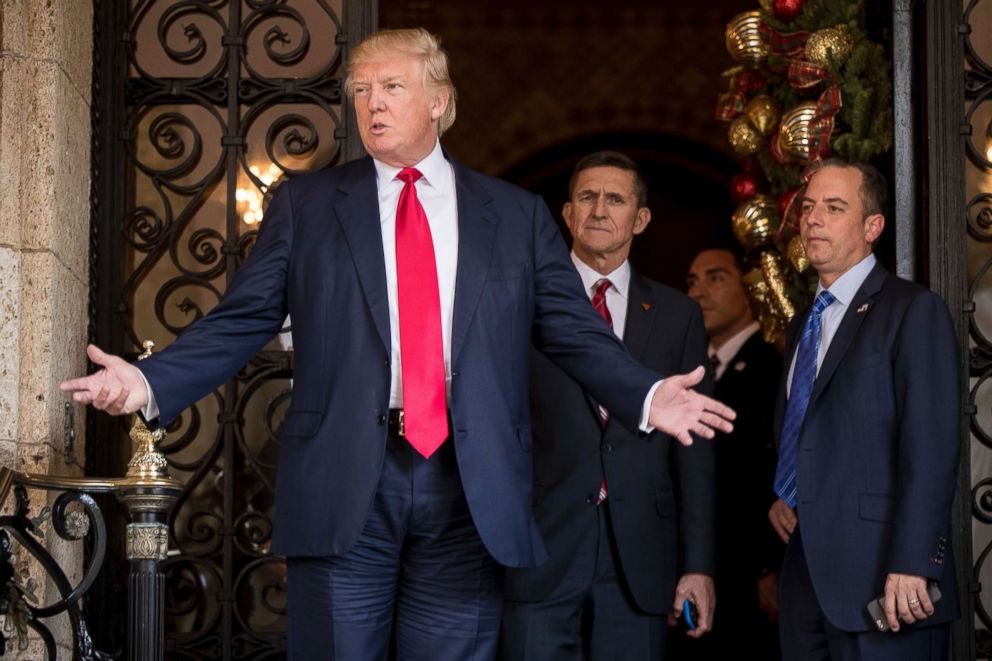 “Despite the political issues and the legal issues he is experiencing, Lt. Gen. Flynn in my assessment is a good man,” Bolduc said. “He knows more than anyone about personal accountability. I am sure no one understands more the consequences of being untruthful during an investigation than Lt. Gen. Flynn. As we all do, I am sure he has reflected on any mistakes he made and is moving forward to make amends and learn.”

Those closest to Flynn told ABC News that he is eager to be rid of that spotlight from political critics, news media and criminal investigators.

In the last year, he has not granted any interviews, instead seeking the privacy of the the Rhode Island community he grew up in, passing his days surfing and spending time with his large family.

He has not been entirely absent from the political scene, however. He spoke at one fringe Republican’s early campaign event earlier this year and made a rare speech to accept an award at a conservative political conference in September.