The party's Scottish boss admitted that they "look a bit dour" as she joked about being a token "pregnant lesbian". 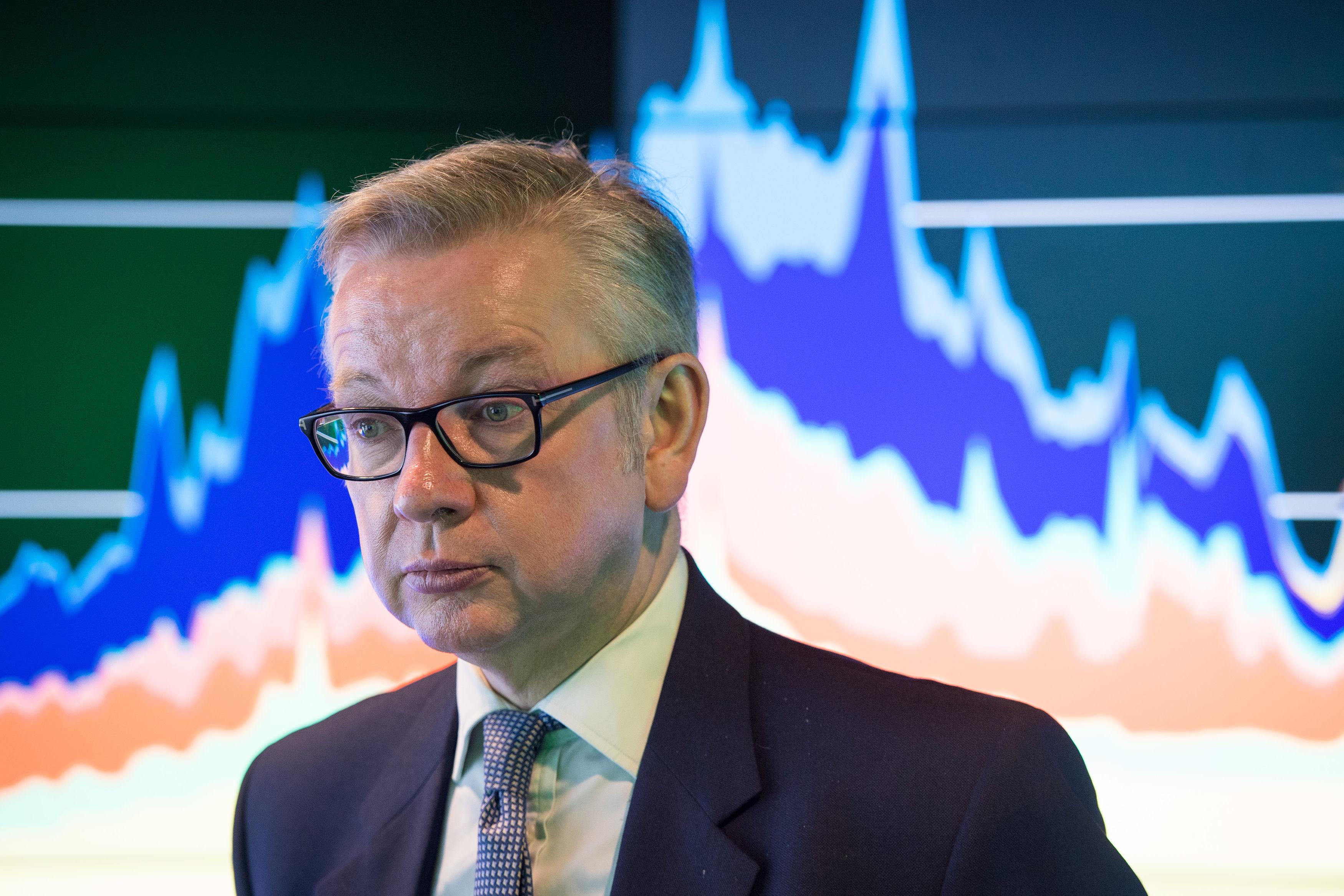 And the Environment Secretary urged his colleagues to channel Pharrell Williams by being "happy" – joking that some would prefer to live in the 19th century than the present.

The pair – tipped as a future "dream team" for the leadership – were speaking at the launch of new Tory think-tank Onward.

Ms Davidson, who is having a baby with her fiancée in October, said: “Sometimes as Tories we look a bit dour. A bit joyless. A bit authoritarian.

“A party that sounds like its only pitch is like those hectoring signs you see on the Tube – Please Stand on the Right. 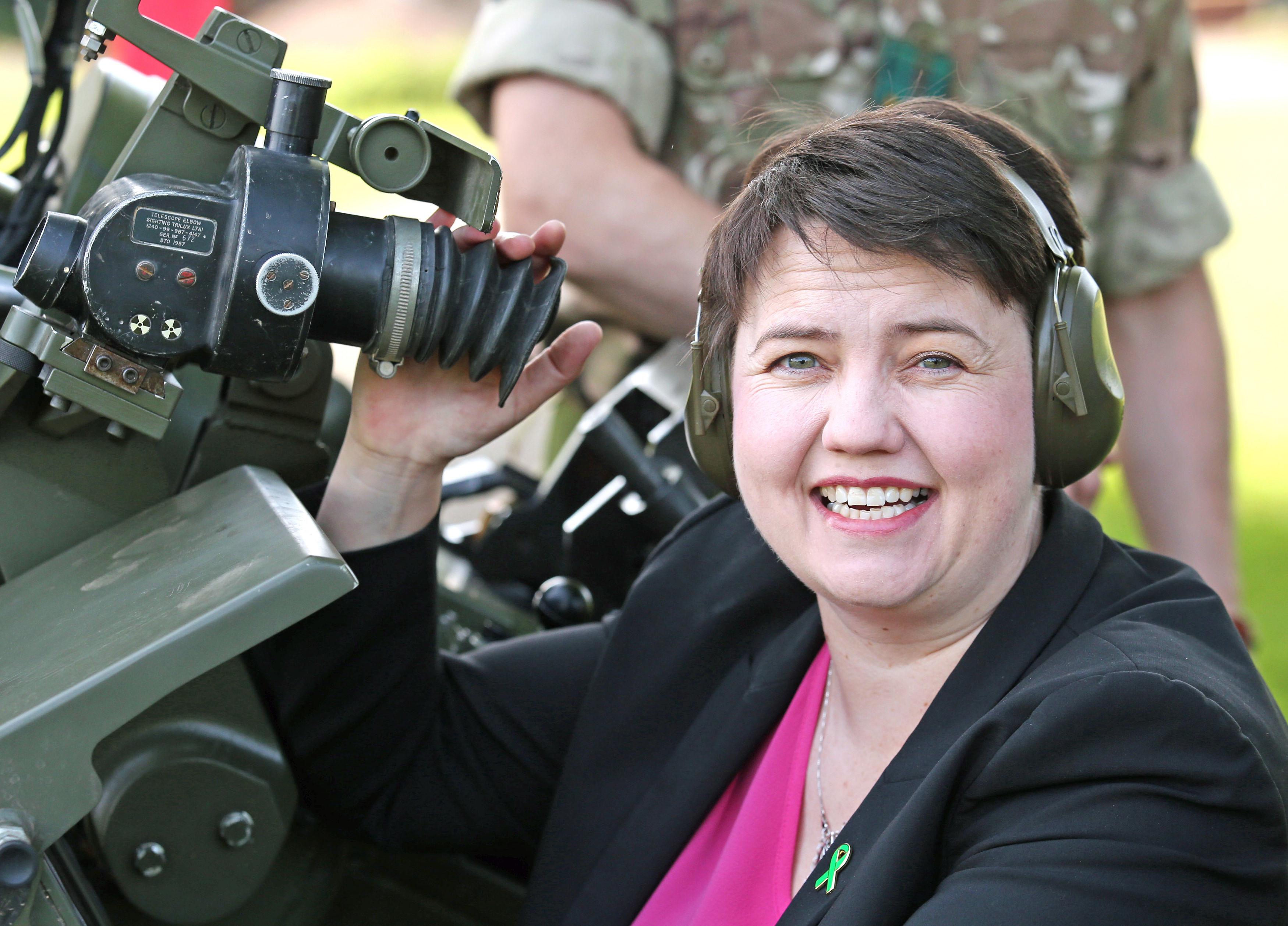 “It’s when you fight for what you believe, people listen – but it’s when you do it with a smile that people really get behind you.

“We’ve got to have that confidence to speak to the whole country, not just to our tribe.

“We need an instinctive sunniness, a willingness to speak to the modern world.”

Mr Gove added: "Sometimes in the past the Tories have been pessimistic and unhappy, uncomfortable that we seem to be living in the 21st century, when the 1950s would be far more attractive, and what a pity that the 19th century isn’t an option.

"Indeed when I heard today that Club 18-30 was at last closing, I thought that must be a group of Conservative modernisers looking forward to that year as some glorious future to which they can aspire." 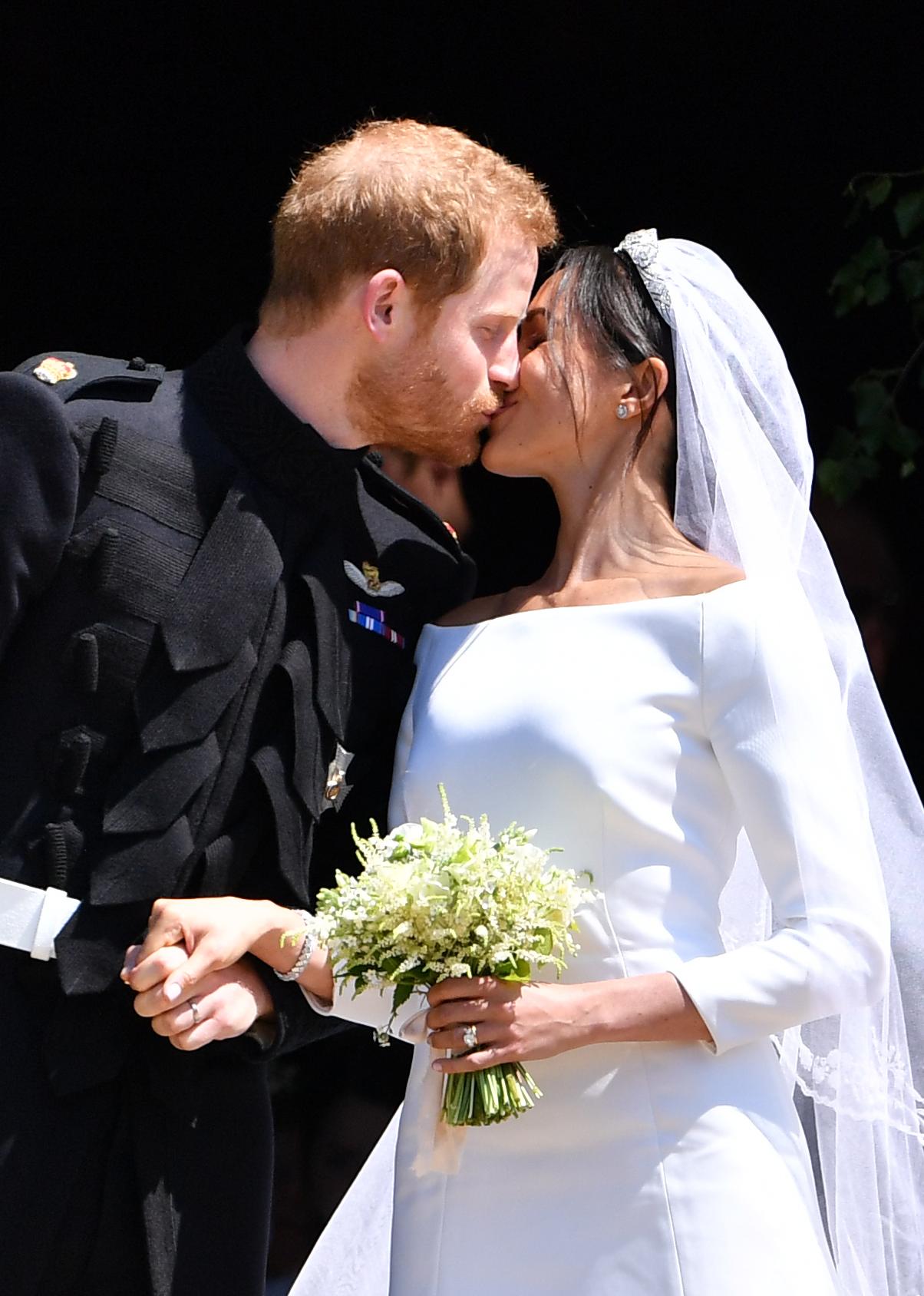 The Environment Secretary jokingly compared himself and Ms Davidson to Prince Harry and his new wife Meghan.

He said: "You have this amazing woman from an exotic background, who turns heads, and who is transforming a staid and traditional institution by sheer force of charisma on the one hand.

"And then you’ve got a lad who’s occasionally walked on the wild side, done some naughty stuff, but at last has a chance for redemption."

But he also caused shock by saying they were like Ike and Tina Turner – who had a notoriously abusive relationship.

Mr Gove and Ms Davidson have formed an alliance despite being on opposite sides of the Brexit debate.

They are seen as two of the most dynamic figures in the party who have forced through radical changes while Theresa May is caught up in ongoing disputes over the EU.

During last night's event, the Scottish Tories boss said she was "sad" about Jeremy Corbyn's leadership of Labour.

She added: "I think that this Labour party has about the same amount of moral authority as Sepp Blatter putting a fiver on Russia getting the World Cup."