The Environment Secretary said France would almost certainly object to any free trade agreement that barred the sale of the controversial food product in the UK. 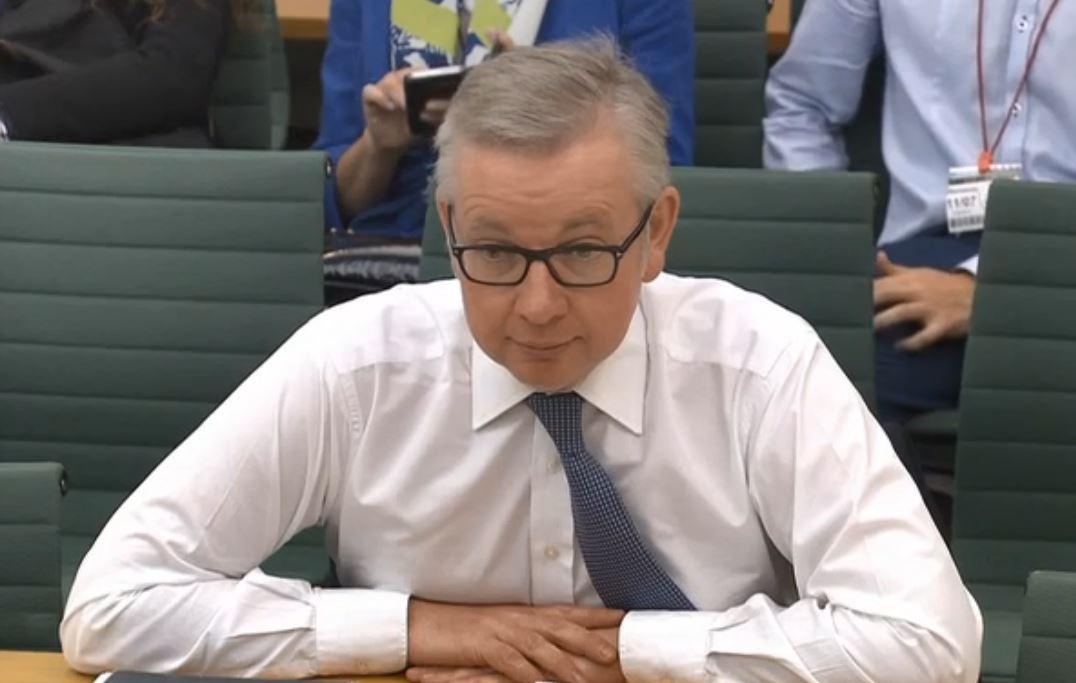 It marks a U-turn by Mr Gove, who earlier this year said he was considering a ban on foie gras as part of a wider package of reforms to tighten animal welfare rules after we leave the EU.

EU single market rules currently prevents Britain from banning practices such as the export of live animals for slaughter.

Foie gras is controversial because it is made from the livers of force-fed geese and ducks.

But Mr Gove told the Commons Environmental Audit committee: “It may be the case that the French government on behalf of its farmers that any free trade agreement between Britain and the EU that imposed restrictions on foie gras would be one which it could live with.” 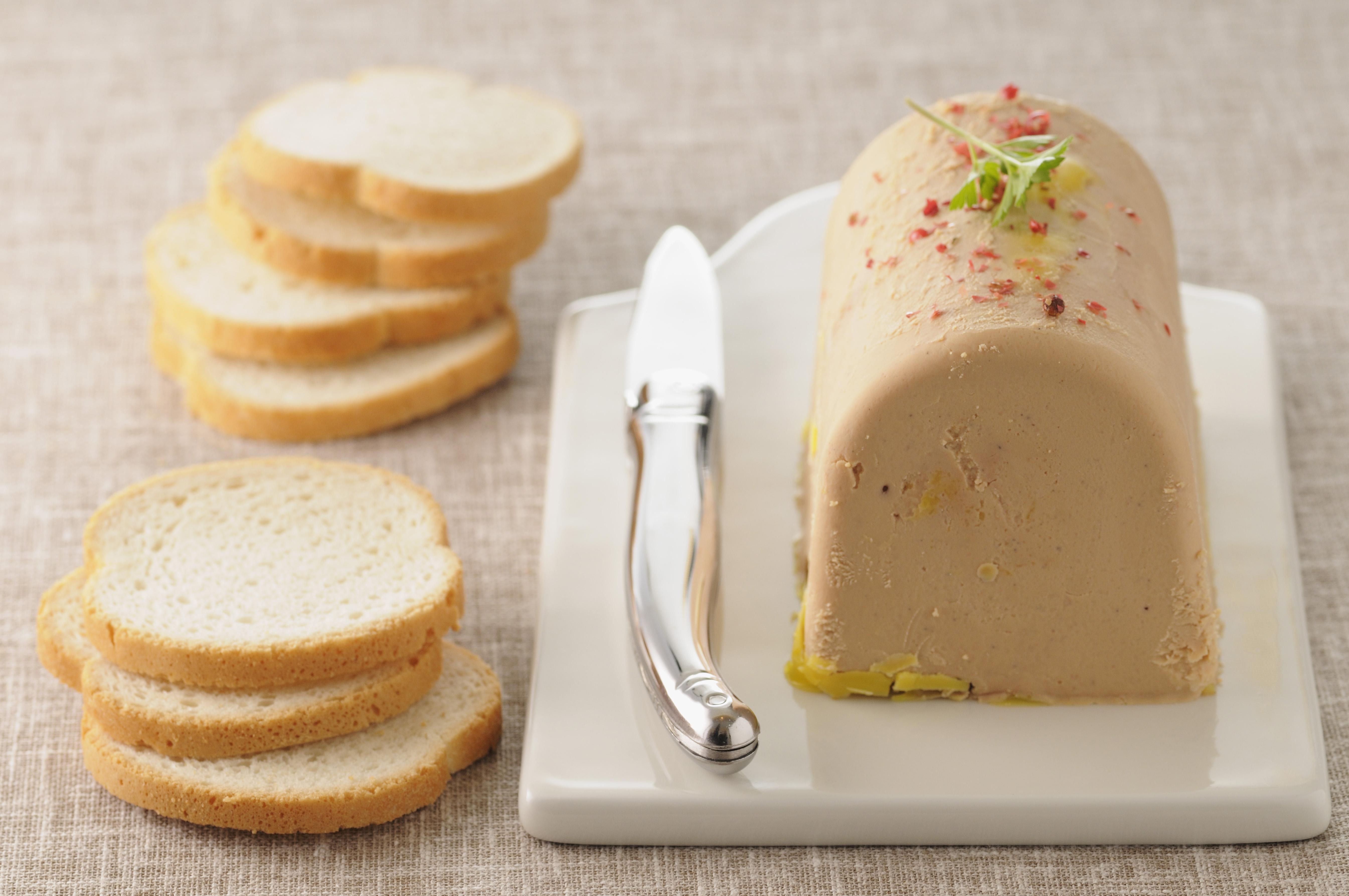 His comments risk watering down his crusade to boost the Tories’ reputation on environmental and animal welfare, which damaged the party among young voters at last year’s General Election.

Mrs May’s decision to hold a vote on repealing the fox hunting ban was seen as a major reason why the Conservatives lost thousands of young voters. Just months later Theresa May dropped the pledge.

Mr Gove also told MPs yesterday that the Prime Minister’s plans for a common rulebook with the EU would not apply to environmental standards such as waste management and water safety.