MICHAEL Jackson’s former bodyguard has revealed that the King of Pop was plagued with stress in his final days as child abuse allegations and family feuds took their toll.

Speaking exclusively to the Sun Online on the tenth anniversary of Jackson's death, Bill Whitfield, now 53, said the star was also burdened by business worries and the pressure of pressure of preparing for a 50-date residency in London. 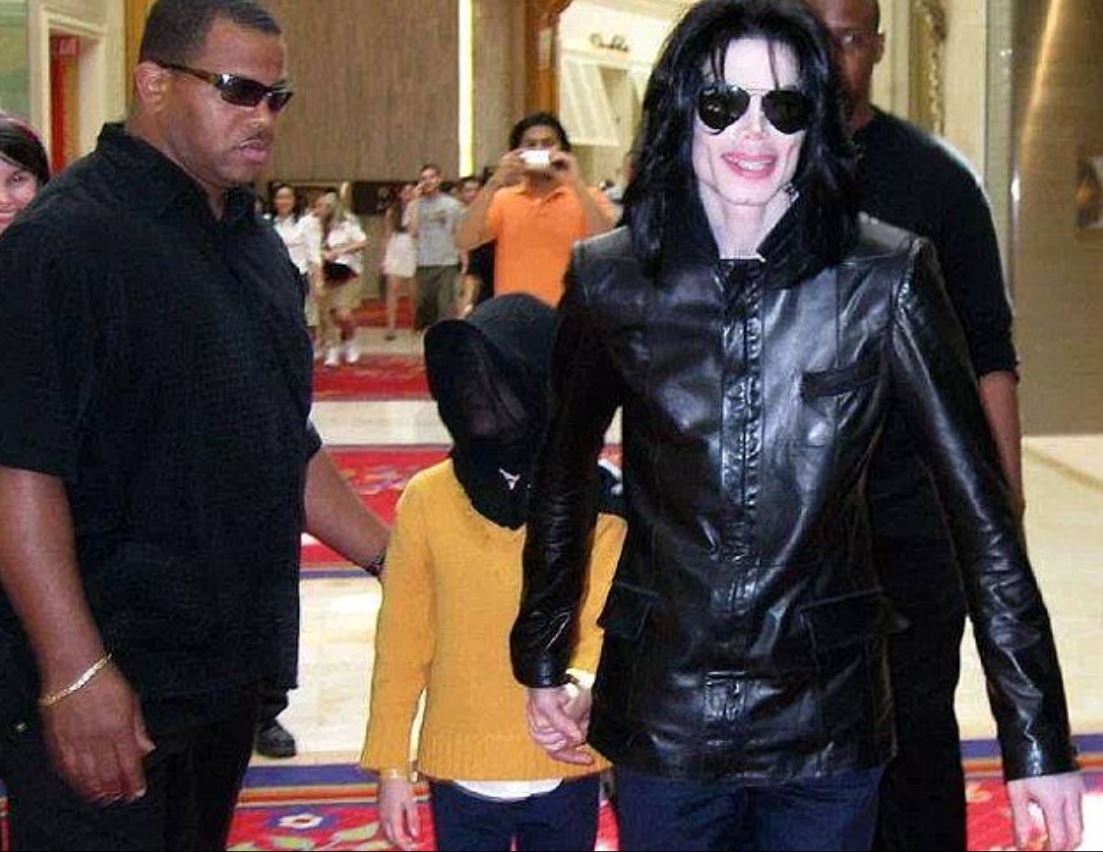 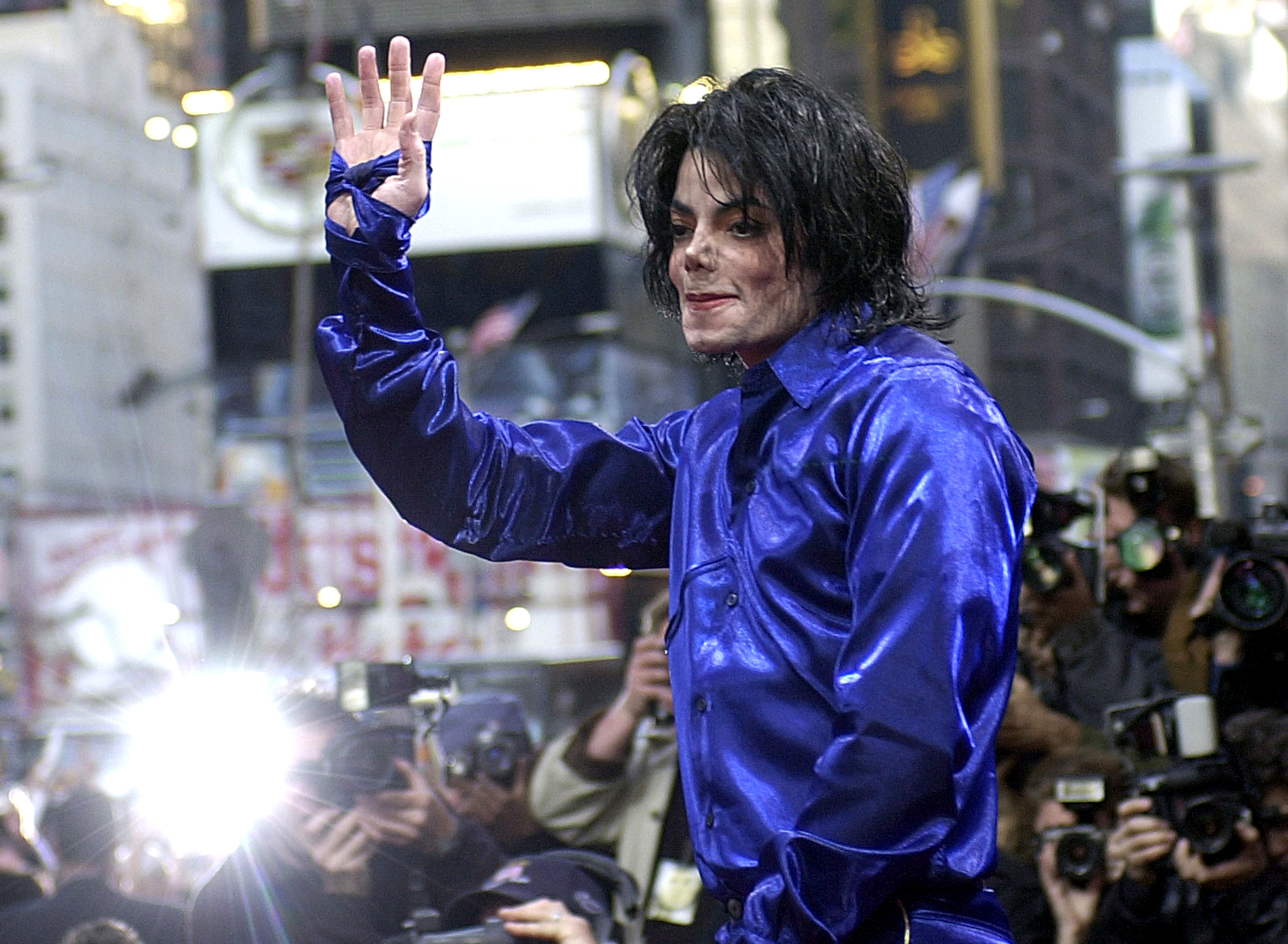 Whitfield, who was Jackson’s head of security for the two and a half years before his death, added that he still wonders whether he could have done anything to save the singer's life.

"I wasn’t in LA when Mr Jackson passed away," he said.

"I was in Las Vegas taking care of some business for him.

"The last time I saw him was about two weeks before he passed away. He didn’t seem happy.

"But there was a doctor there so I don’t think there’s anything I could have done different other than follow the doctor’s directions.

Whitfield, a former police officer, insists he was not aware that Jackson had any serious health problems, and claims never to have witnessed him taking drugs.

He believes that the singer’s personal physician, Conrad Murray, who was later found guilty of involuntary manslaughter, simply “f***** up” by giving Jackson an overdose of the powerful anaesthetic drug propofol.

"I could not stop the level of stress that Mr Jackson was going through.

"I don’t believe there is anything that I or anyone else could have done about that."

Whitfield, who has also worked with the likes of rapper Puff Daddy, singer Alicia Keys, and basketball player Shaquille O’Neal, began working for Jackson and his family in December 2006.

Despite his experience working with so many A-listers, Whitfield says that being Jackson’s bodyguard was the “epitome” of his career.

“I’ve been in this business for 25 years and I’ve met quite a few celebrities in my time," he said.

"But there’s certainly no one bigger than Michael Jackson,” he said.

Currently running a security firm in Las Vegas, Whitfield is planning on driving to Jackson’s Los Angeles mausoleum for the anniversary to pay his respects and recall the good times he spent with the star.

Describing him as “a good dude and a loving father”, he said his best memories of Jackson were seeing him play with his kids.

Asked what he feels towards Conrad Murray – who served two years of a four-year sentence – Bill said: "I don’t think it was deliberate or intentional.

STRESS FROM FAMILY, LAWYERS, AND FANS

"I blame everything Mr Jackson was going through for his death.

"All forms of stress, whether it was coming from his family, his lawyers, his management, some fans, the negativity of being labelled a child abuser.

"It was business dealings, the expectation of doing 50 shows, all of that was absolutely taking its toll on him.

"I know that Mr Jackson and (his younger brother) Randy had a financial dispute and that was part of it, although that was before my time.

"We were going through a time where a lot of people were not getting paid because of the financial situation with Mr Jackson's companies and management.

"There were disputes going on between management and attorneys. Certain individuals were just not doing their job.

"Things were just not in a good place and I saw the toll that it was taking on him.

"Mr Jackson got quiet. He was more reserved and seemed down."

Whitfield and fellow former bodyguard Javon Beard have sought to defend Jackson's legacy, with a book, Remember The Time, released in 2014 and followed up in 2017 with a documentary, Searching For Neverland.

He is also an outspoken critic of child abuse claims made against Jackson earlier this year in documentary Leaving Neverland, made by British filmmaker Dan Reed.

In the film, Wade Robson, 36, and James Safechuck, 41, claim they were groomed and sexually abused as young protégés of Jackson's.

Whitfield said: "Anyone who personally knew Mr Jackson knows he was not the individual they’re describing in any shape or form.

"Listening to these gentlemen speak on the Mr Jackson I knew tells me how much they are seeking to get money out of it.

"The FBI did a ten-year investigation on Mr Jackson and they found nothing. That should speak volumes.

MOST READ IN WORLD NEWS 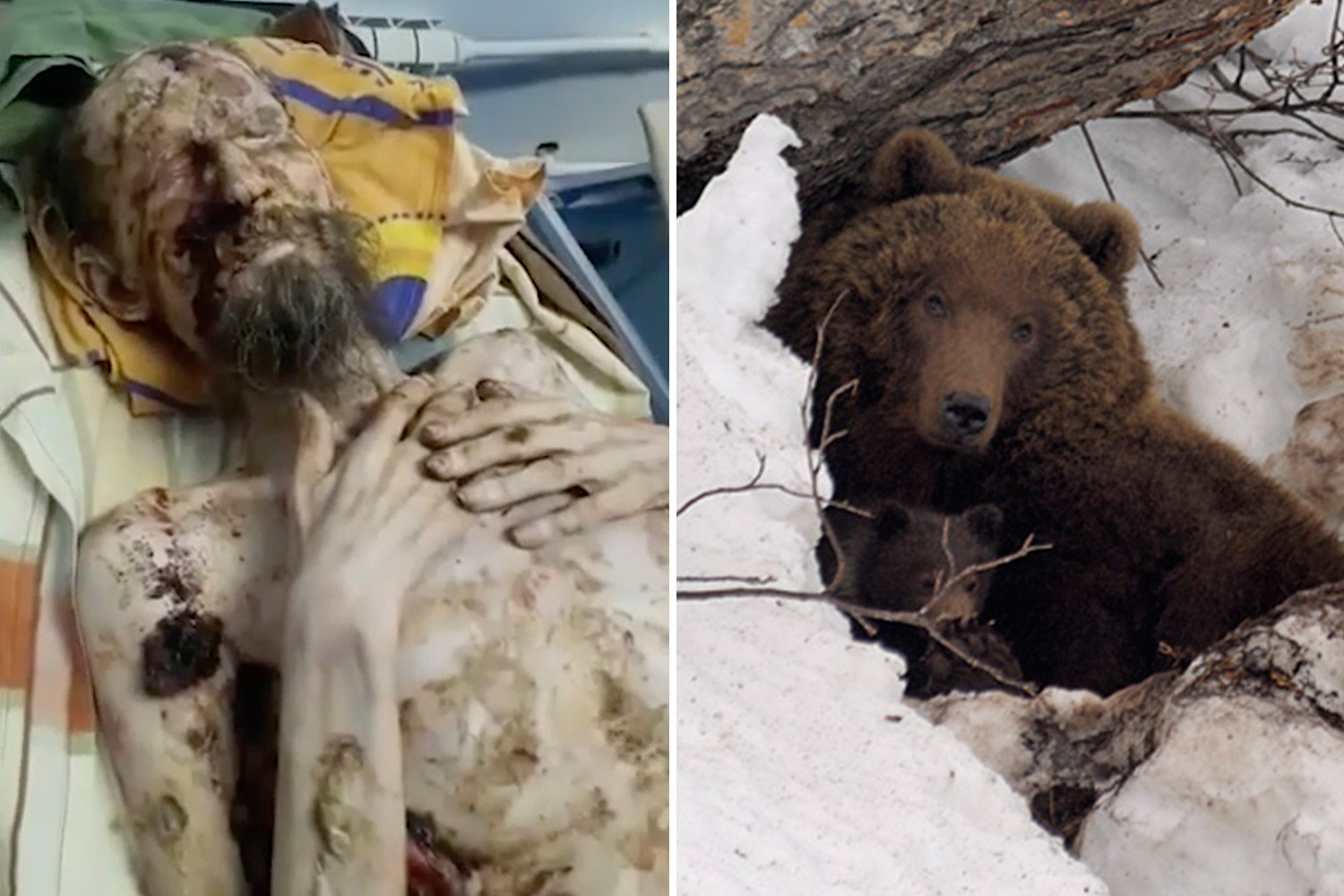 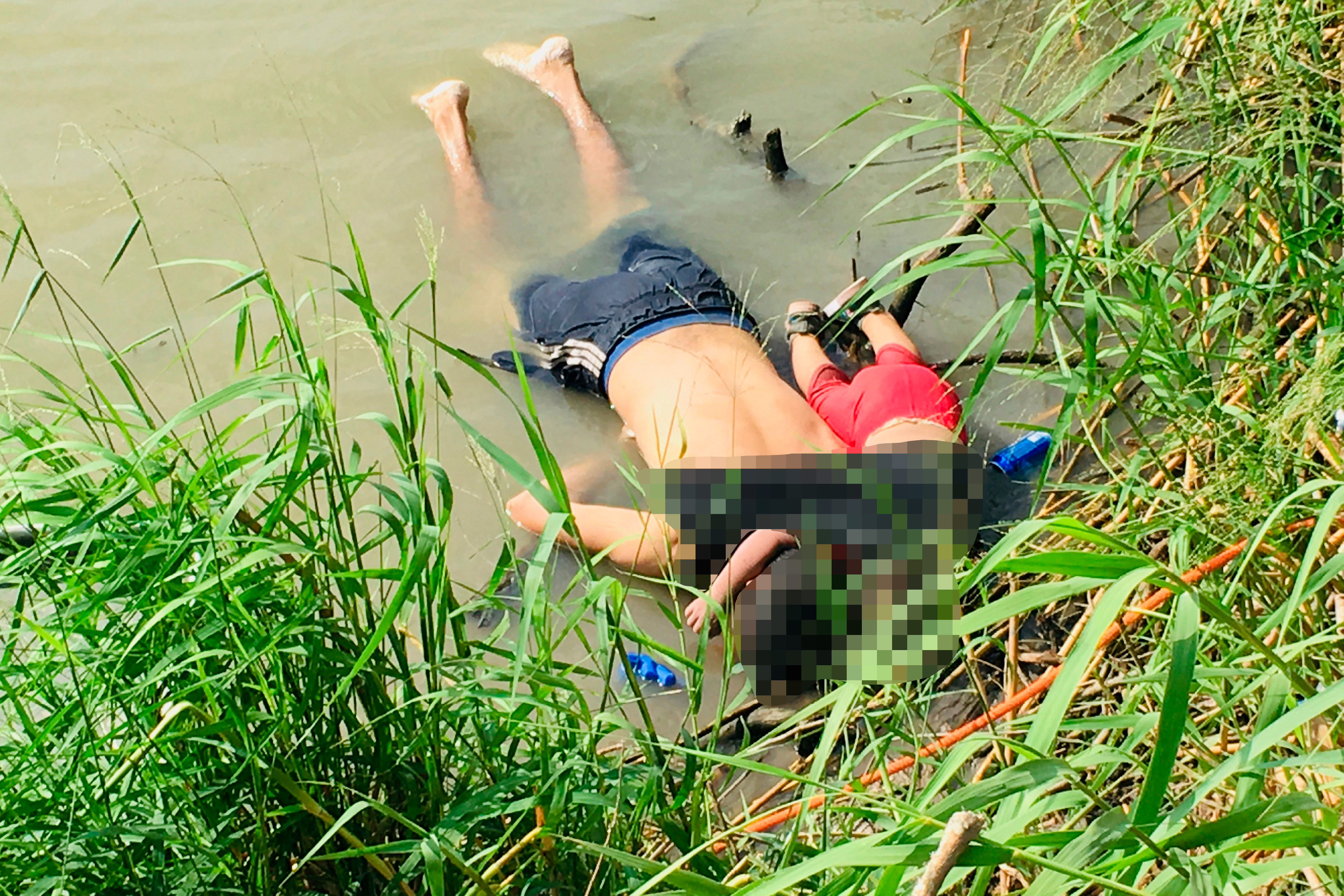 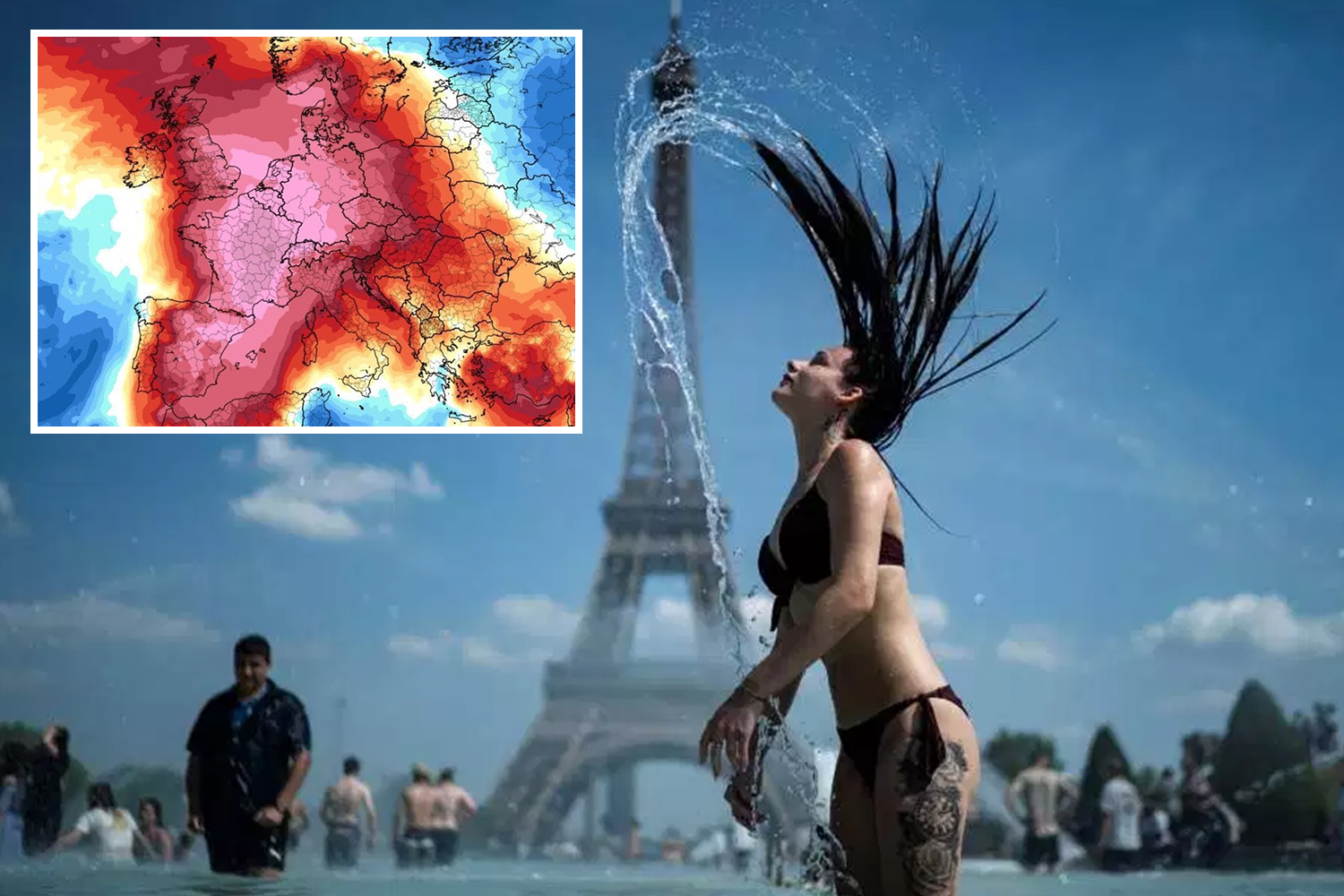 "If the FBI didn’t find anything then there’s nothing there to find.

"If I had seen any signs of Mr Jackson harming a child I would have dealt with him myself, and I mean that." 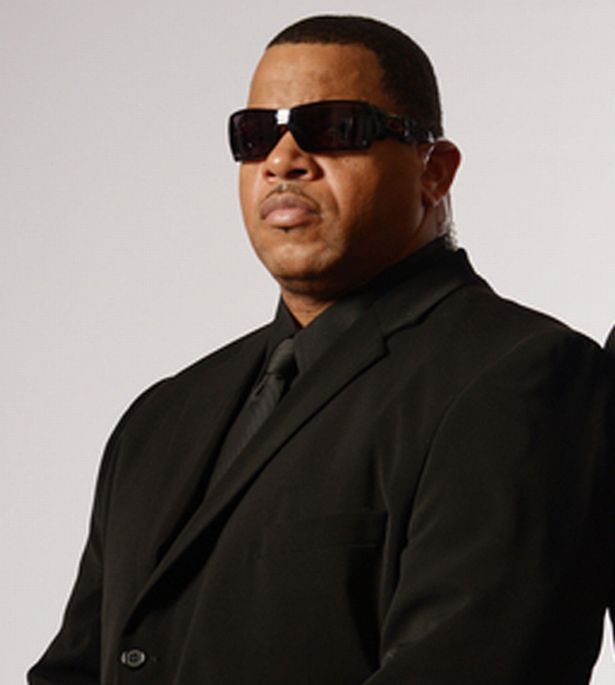 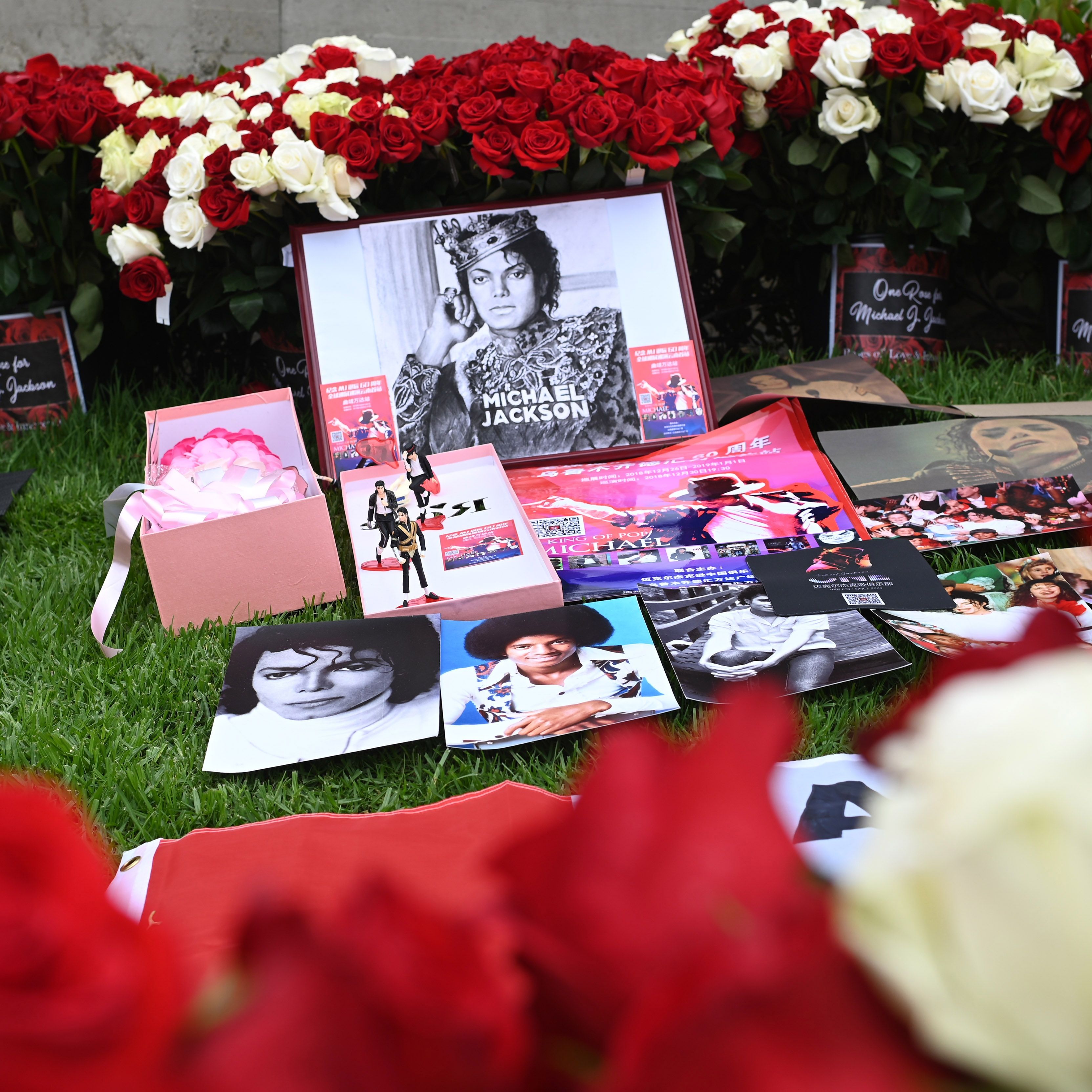 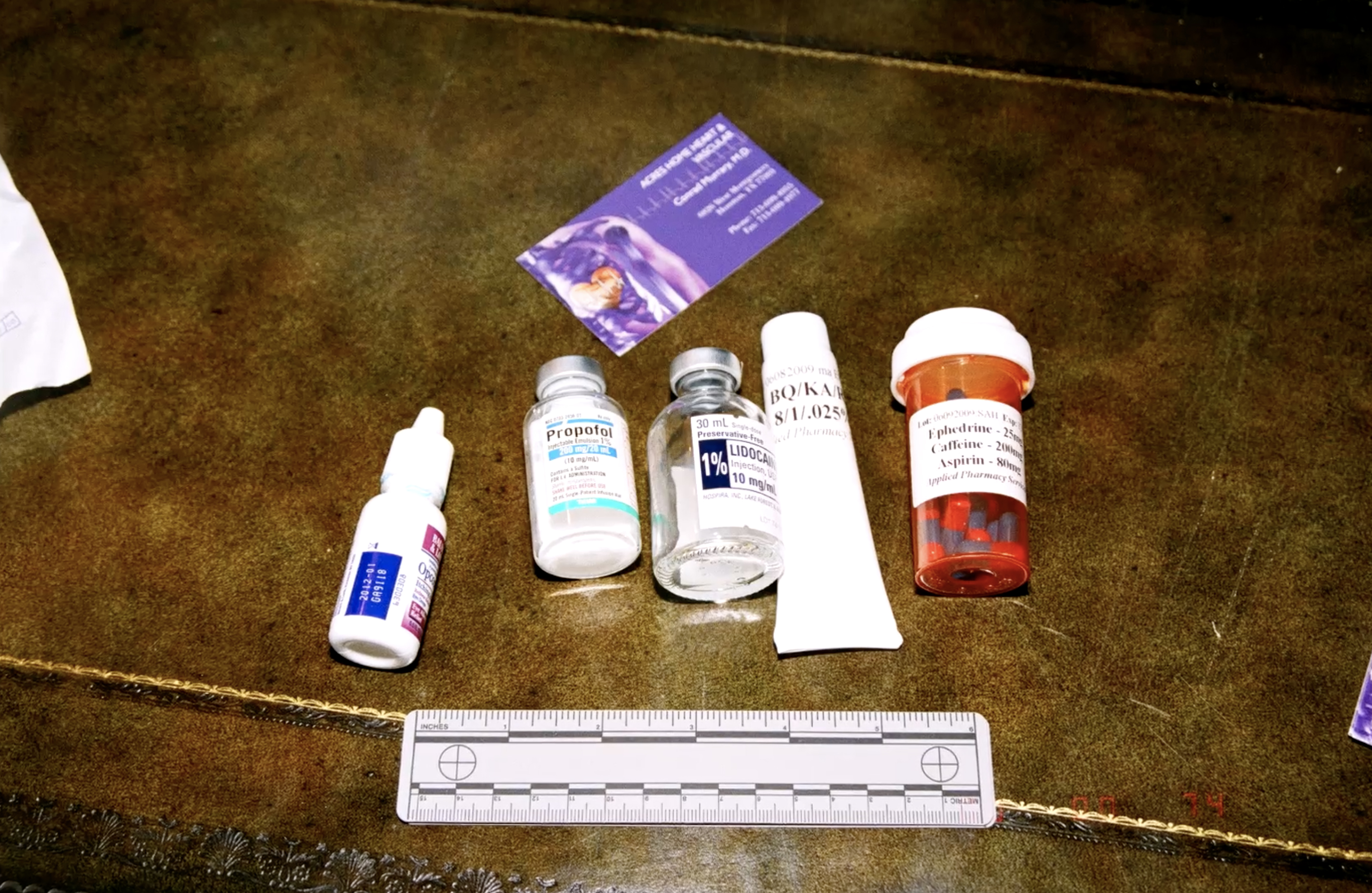 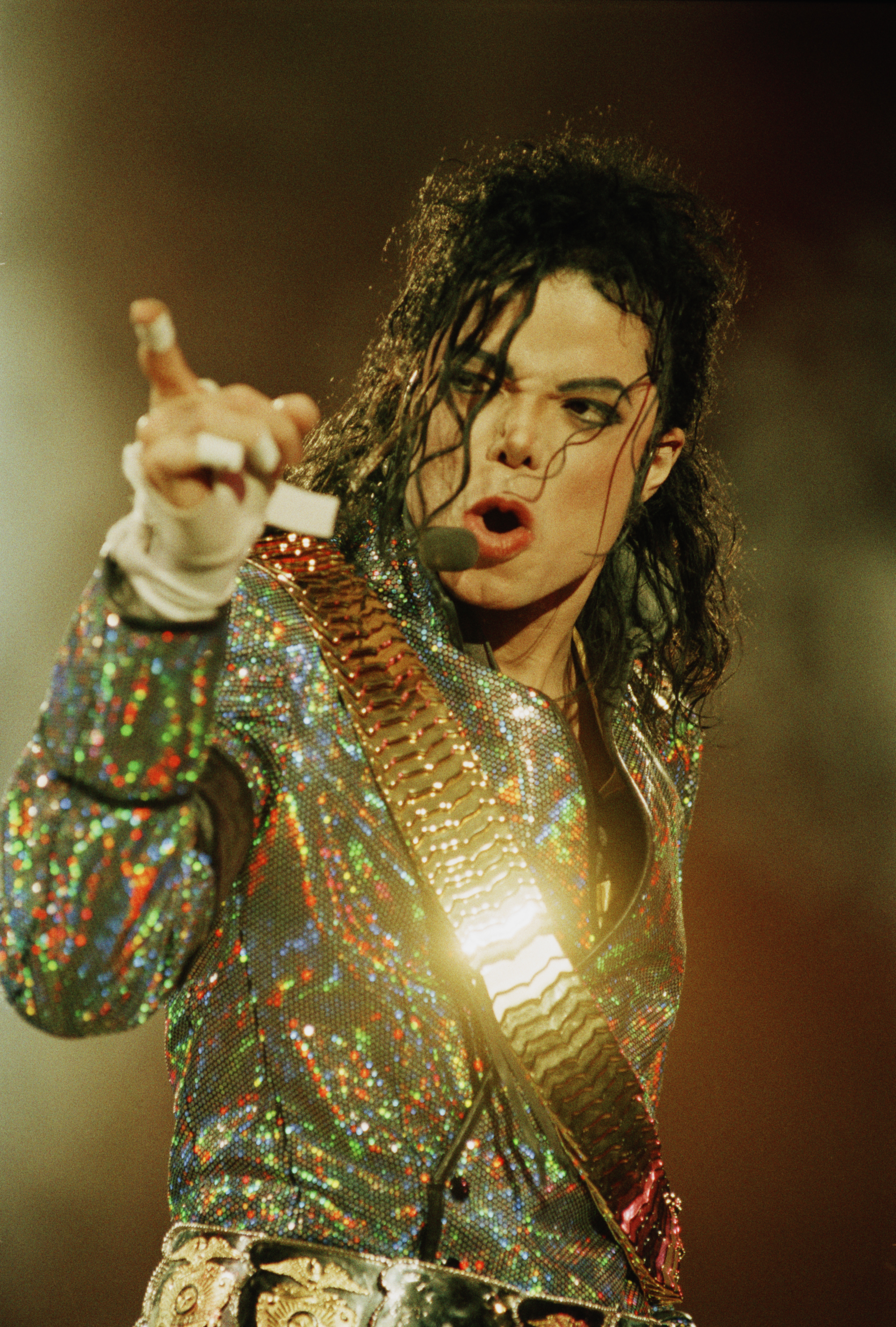