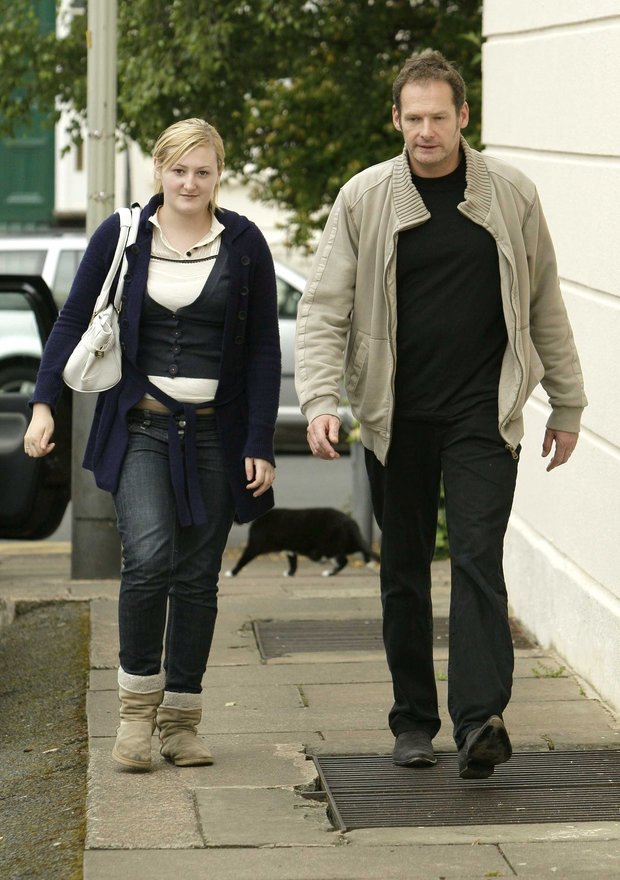 Lucy said: “100% I never saw anything to suggest anything like that.

“I never had the slightest inkling, saw or heard anything that made me feel uncomfortable.

“I do not believe he did it and there are other factors to consider such as monetary gain from the people who accused him.”

Like the rest of her family, Lucy continues to defend the star against the allegations made by Wade Robson, 36, and James Safechuck, 40, in the Leaving Neverland documentary.

Although she has never watched it, she disputes some of the evidence put forward saying it’s unfair because Michael is not there to defend himself. 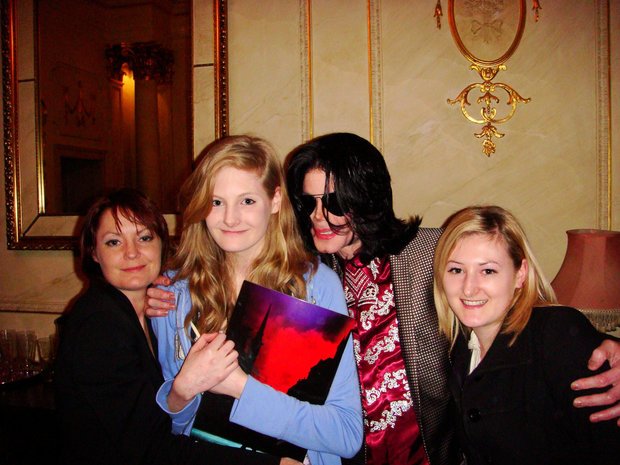 She said: “Having to hear people say things about him when they don’t know him is probably the most difficult thing of all.

“I can speak from personal experience and all I can say is that I never thought there was anything untoward.

“Michael was a lovely family man.

“I don’t get into arguments about it. There’s no point. But there is nothing that has made me feel like it could possibly be true. The person described in the newspapers who allegedly did these things was so far from the Michael I knew.” 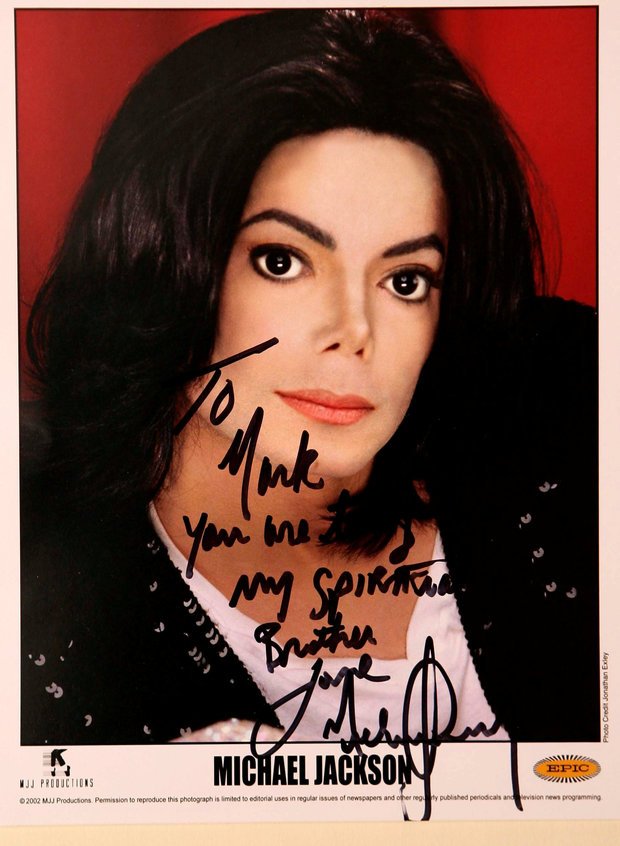 Speaking about the first time she heard her peers discussing the allegations, Lucy recalled: “I remember being at school around the time of his trial.

“I don’t think I had been there very long and was waiting for my parents to collect me when two girls started talking within earshot about the trial and saying some things that were not true.

“They weren’t to know he was a friend of the family but it was all I could do not to say something to them.

“When I hear people who have never met him being negative about him it’s really, really hard not to say anything.

“I want to march over saying ‘I’ll have you know’ but there was no point.

“It’s weird because the media make him out to be wacky and eccentric, but for me he was just a family friend. A friend of my dad.” 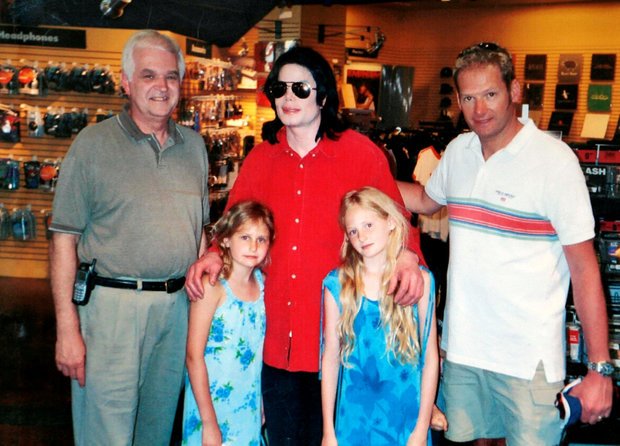 Lucy added: “The last time I spoke to him was three days before he passed away. He was in rehearsals in America and on the phone to my dad a lot.

“I happened to be around my dad’s once and as usual he asked to be put on to me so he could say ‘hi’.

“He was asking how things were going and what I was up to.

“I was telling him I wasn’t sure what to do for my 18th birthday and he said he would reserve front row seats for me and a couple of friends at one of the concerts and we could go backstage afterwards.

“The plan was that he was going to rent somewhere half hour from the stadium that had a guest house in the grounds so that our family could stay there.” 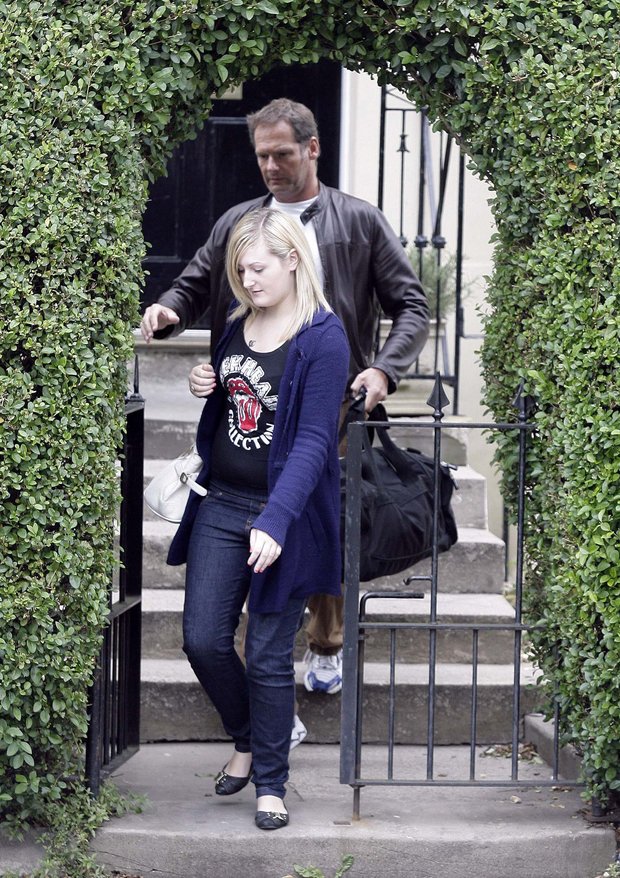 Days later a friend messaged her to turn on TV and she saw the conflicting and confusing reports coming out of America saying Jackson had been rushed to hospital.

As her father tried to frantically find out the truth on the phone, she spent the rest of the night at her nearby home glued to the TV, flicking through the channels hoping to hear it was a big mistake.

After Jackson’s death it emerged that Mark Lester was one of a number of sperm donors Michael used to father his children with nurse Debbie Rowe.

It led to widespread speculation that Paris is actually Lucy’s sister.

Mark has always said it is up to Paris to take a paternity test if she wants to find out who her father is.

“It was never spoken about before it became public,” said Lucy. “For me and my family, as far as we are concerned, Michael will always be her dad and that’s the end of it.”