Michael Schumacher health latest: What is stem cell therapy and how will it help Schumi?

Formula One legend Michael Schumacher suffered life-changing head injuries in a skiing accident in 2013 and has since been receiving care at his home in Switzerland. It is believed the record-breaking racing driver cannot walk or stand and may have trouble communicating according to former Ferrari manager Jean Todt. So far Mr Schumacher’s treatment has been kept private, and nothing has been confirmed officially, however now the racing legend is under the care of world-renowned cardiac surgeon Philippe Menasché.

Mr Menasché is described as a “pioneer in cell surgery” at his hospital, Georges-Pompidou, in Paris.

What are stem cells?

According to the NHS: “Stem cells are special cells produced by bone marrow (a spongy tissue found in the centre of some bones) that can turn into different types of blood cells.”

The cells have been used since the 1980s to grow skin grafts for patients who have suffered life-threatening burns. 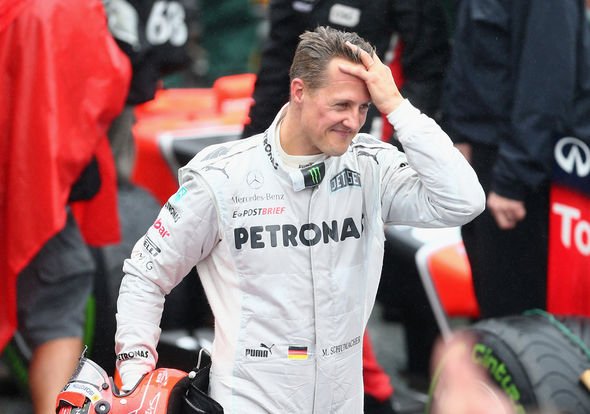 They are also used in cancer treatments for cancers of the blood, and most recently have been used in repairing damage to the cornea – surface of the eye.

A lot about stem cells is still being discovered, with clinical trials taking place for illnesses and conditions like MS and macular degeneration, heart disease and spinal cord injuries.

The special cells are also being used in neurodegenerative diseases like Parkinson’s and Alzheimer’s and traumatic brain injuries like Mr Schumacher’s.

In an interview online, Mr Menasché explained stem cell treatment for cardiac conditions is only touching the surface.

Read More: Michael Schumacher could be able to ‘cry’ and ‘move his thumbs’ 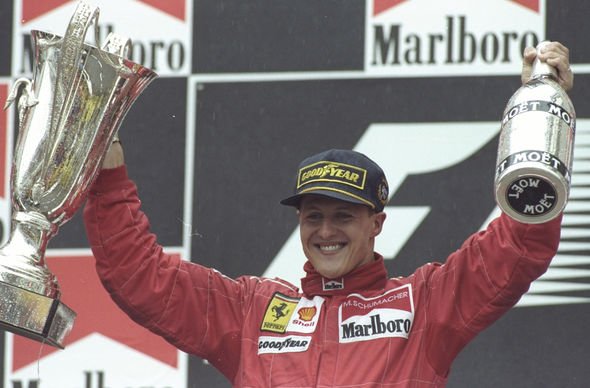 He said: “Nobody really knows how stem cells are working.

“They do not permanently transplant into the myocardium,” – the muscular tissue of the heart – “after a couple of days or weeks they just disappear.

Mr Schumacher received stem cell therapy in September in Paris, however, not much information has surfaced about the procedure.

Mr Menasché spoke to Italian newspaper La Repubblica and said: “There was an explosion in the attention our department received but the situation has already normalised.” 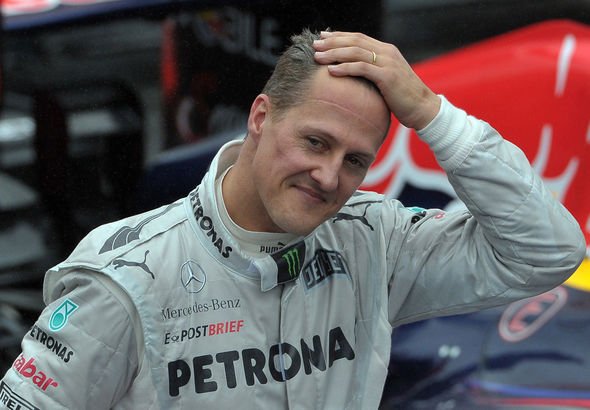 Local media dubbed the procedure “experimental” however Mr Menasché denied this saying: “everyone is looking for me but I have not used experimental cures.

“I do not perform miracles. My team and I are not doing an experiment, an abominable term that is not in line with a serious medical view.”