Fans can today download Schumacher: The Official App which honours the career of the most successful F1 driver in history. 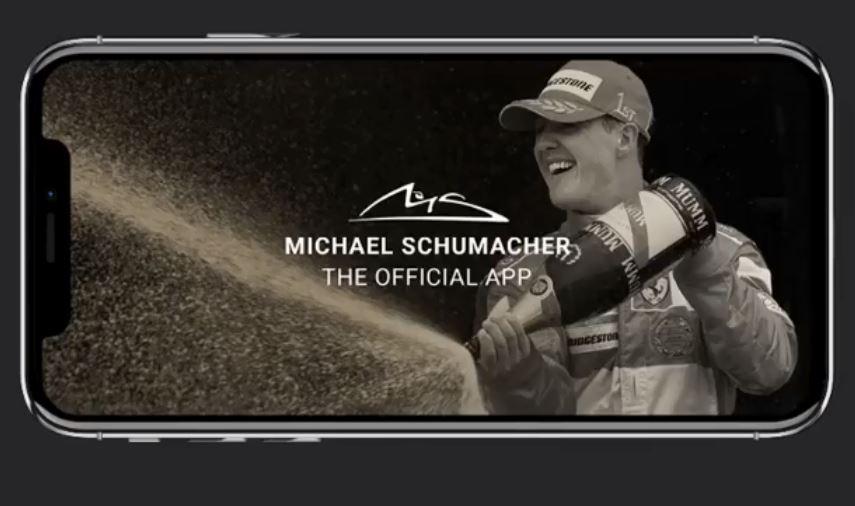 The app has been created by the “Keep Fighting” initiative which has been set up by his family to champion causes such as road safety and neuroscientific research.

Essentially it illuminates the time that cemented the Schumacher legend in a range of innovative ways.

It offers racing cars in 3D complete with their engine sounds while exploring Schey’s remarkable statistics and records.

It also allows you to ask him questions which he answers from back in time during his heyday in the 1990s and 2000s. 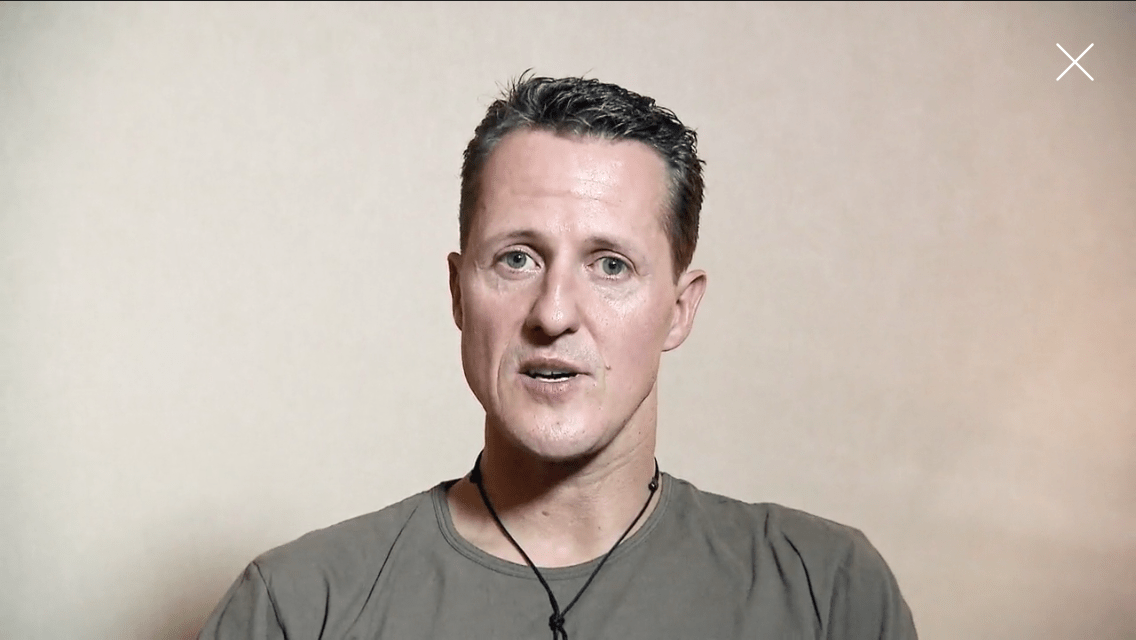 Then there is a virtual tour — which can be viewed with VR glasses — through the exhibition Michael Schumacher’s Private Collection in the Motorworld Cologne-Rheinland.

Winding the clock back, you can take a virtual look at his historic kart track in Kerpen-Manheim, where he trained his outstanding driving skills as a child.

It also looks back at the years before Formula 1 and shows cars and karts from the early days, Formula König, Formula 3 or the DTM and sports car era.

And there is an impressive extension of Schumacher’s paddock, which is very popular in the social media. 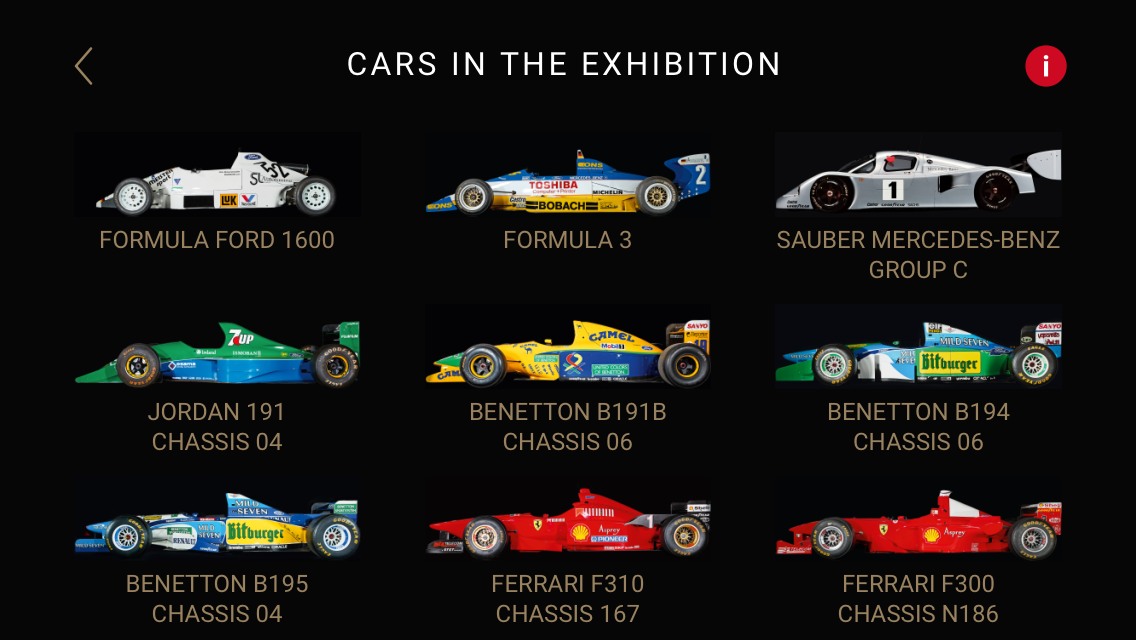 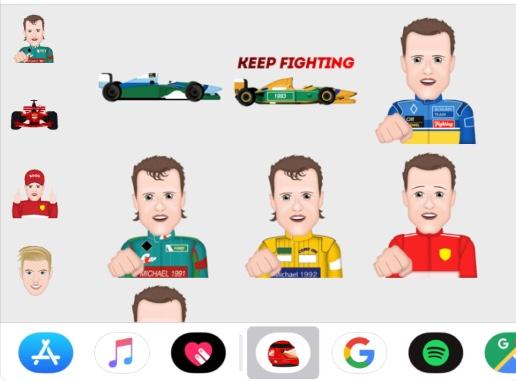 An update later this year promises to experience his world like never before with the ability to enter the pit lane, look at cars and helmets and much more.

Schumacher's fans will also be able to download an emoji of him, and of Mick, his 19-year-old son, who is a racing driver himself.

Proceeds of the app sales will go to the Keep Fighting Foundation. 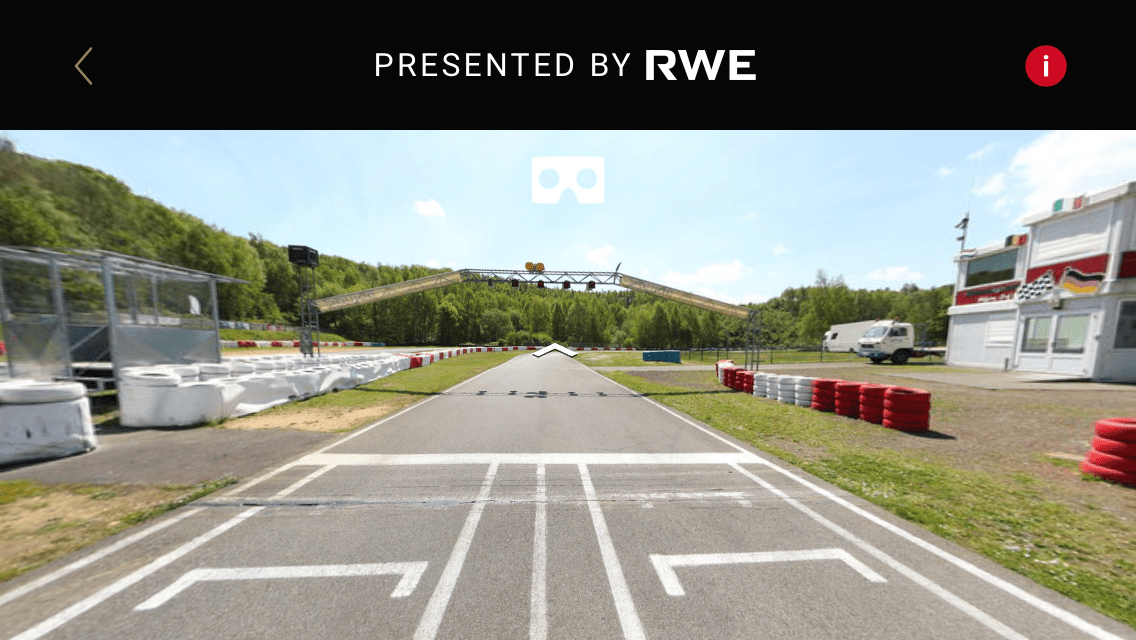 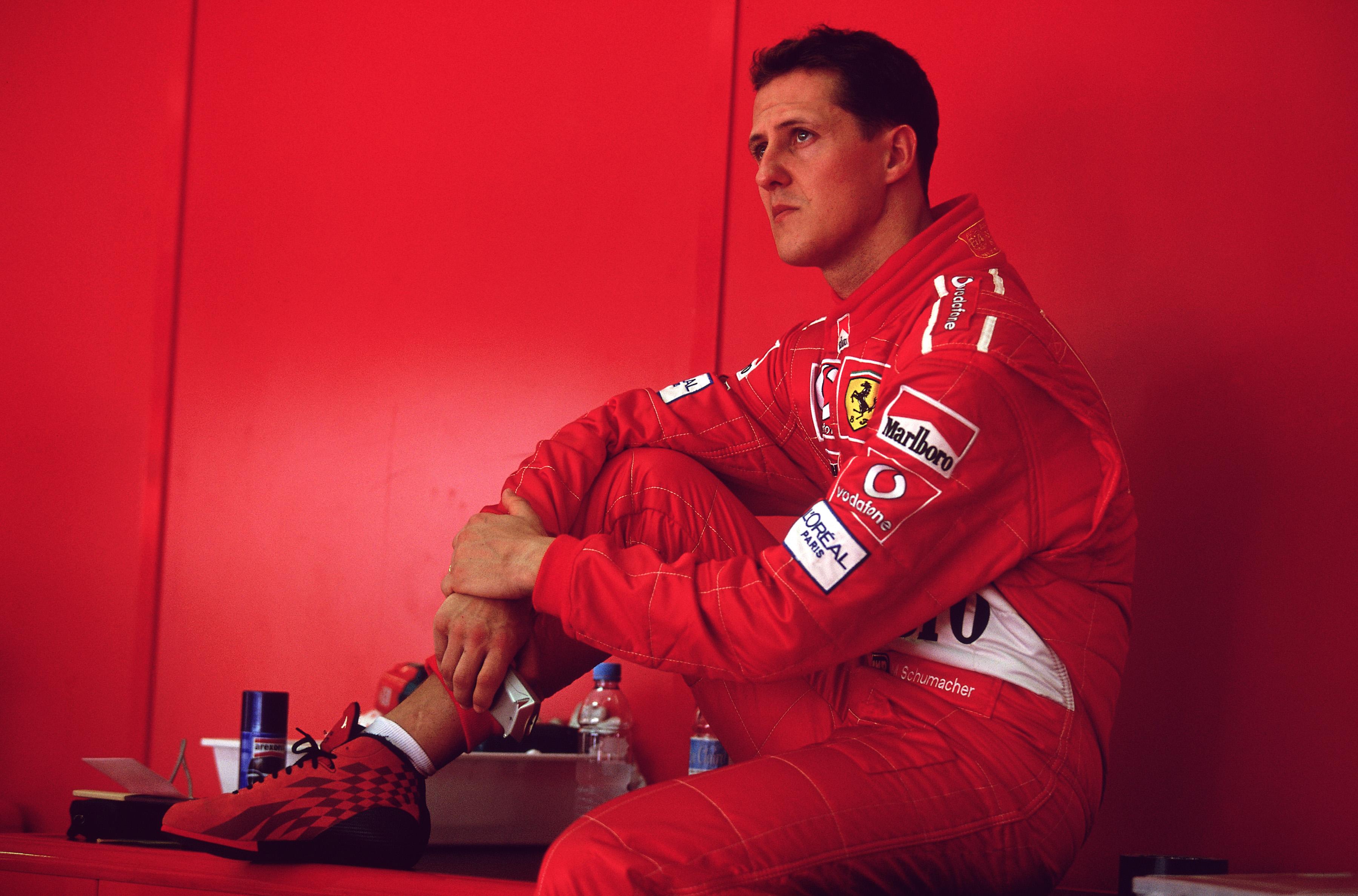 A statement from the Keep Fight Foundation said: "We are very happy to celebrate Michael's 50th birthday together with you and thank you from the bottom of our hearts that we can do this together.

“As a gift to him, you and us, Keep Fighting Foundation has created a virtual museum.

"The app is another milestone in our effort to do justice to him and you, his fans, by celebrating his accomplishments.

"We want to remember and celebrate his victories, his records and his jubilation."

Schumacher's devoted daughter, Gina Schumacher, 21, also shared a picture of her dad in an Instagram tribute to his glory days with the caption: "Happy birthday to the best dad."

Schumacher’s team Ferrari has also issued a statement on the F1 star’s 50th birthday which urged him to keep fighting.

He became synonymous with Ferrari and F1 after winning a number of titles for the Italian team.

Issuing a rallying cry to their former number 1 driver, the team wrote: “Our champ turns 50 today. We’re all with you Michael #KeepFighting.”

Schumacher suffered severe head injuries in a ski accident in the French Alps on December 29, 2013. He has not been seen in public since and is receiving care at the family's home in Gland, Switzerland.

Corinna, his wife, and other relatives said in a statement: "You can be sure that he is in the very best of hands and that we are doing everything humanly possible to help him."

It is available in both iOS and Android versions in the App Stores.