The 19-year-old Prema Theodore Racing driver claimed his first ever win in European Formula 3 at Spa-Francorchamps in Belgium – his dad’s favourite track. 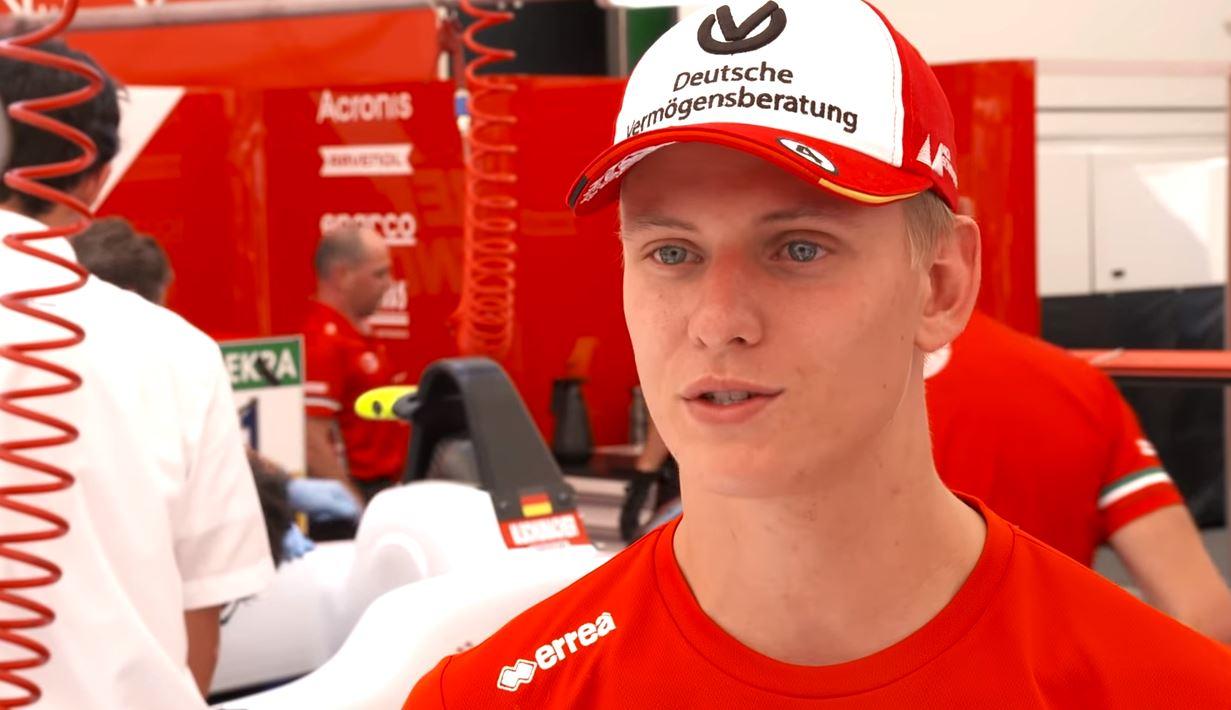 Speaking about his victory with Mobil 1 The Grid three weeks ago, the young racer said the track brought him many happy memories as it was often labelled “the living room of my dad”.

Seven-time world champion Michael is the most successful F1 driver ever – a record that remains untouched since his retirement in 2012.

The track holds a special place in the younger Schumacher’s heart as it is the same track his dad won his first F1 race in 1992.

Michael went on to win at the track a record six times throughout his career.

Mick said: “I have only good memories of Spa.

“As everybody knows, this is, let’s say, the living room of my dad.

"I really like and love racing here, because I know that he raced here as well.

"I’m always happy to be here and every year to come back here.” Spa is also where Mick landed the opportunity to drive his father's race-winning 1994 car during the build-up to last year's Belgian Grand Prix.

While Mick’s success at Spa came after 45 races, the teenager has his sights firmly set on the F1 winner’s podium.

“Now we’re doing one step after the other. I’m looking forward to it.” 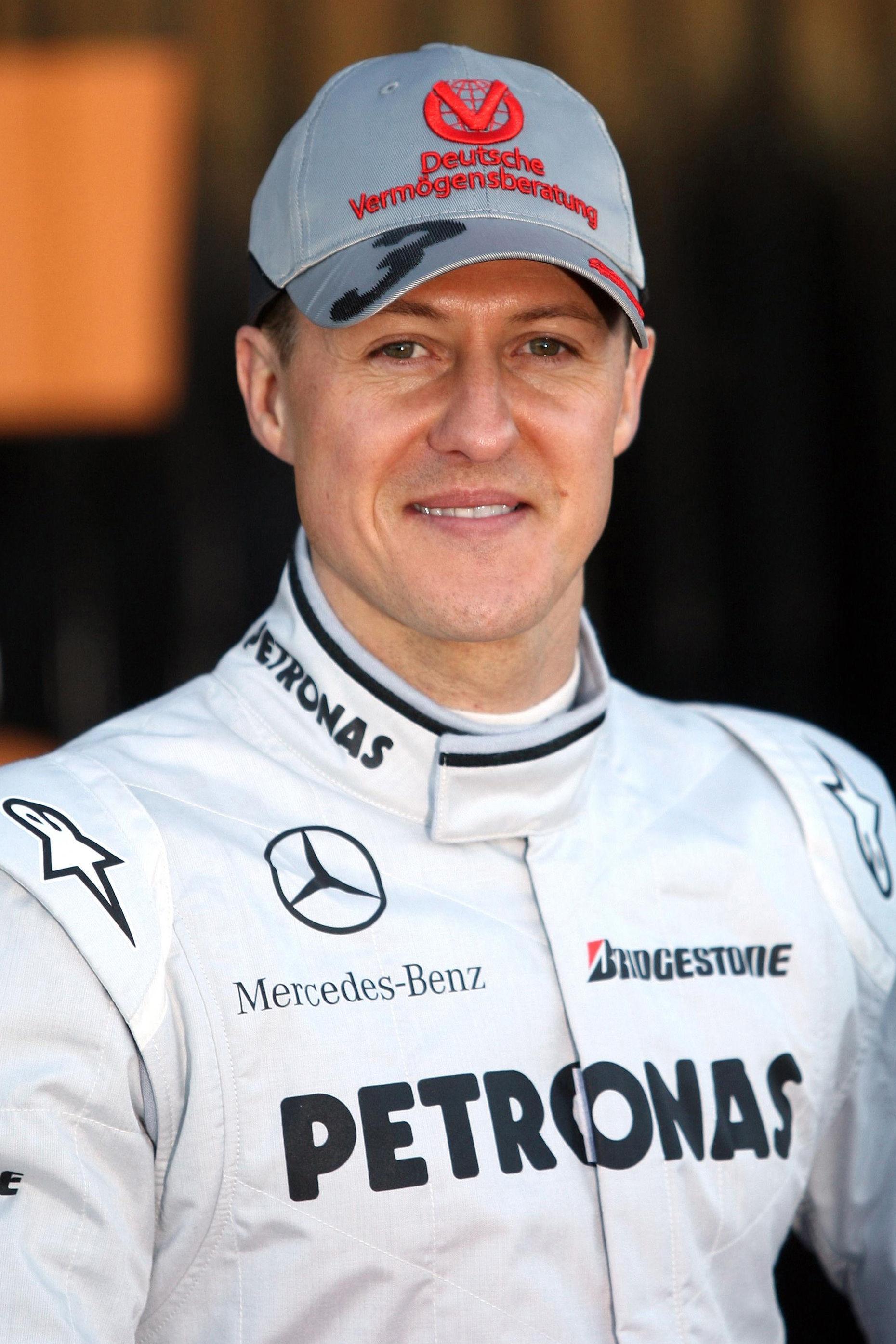 Michael Schumacher remains an icon of motorsport, despite suffering catastrophic brain injuries during a high-speed skiing accident four years ago.

He was left in a coma after the accident, with his family rarely speaking about his condition in an effort to protect his privacy.

Earlier this year, his family issued a rare statement thanking fans for their "empathy" and for "understanding his situation is not to be shared in the public eye".