The former First Lady’s publisher announced on Monday that the companion piece will be released next month, just in time for early Christmas shoppers. The journal companion entitled ‘Becoming: A Guided Journal for Discovering Your Voice’ will hit bookshelves on November 19, according to a press release by publisher Penguin Random House.

The journal also comes almost one year after the release of her memoir.

The book will include a new introduction from Michelle along with questions and quotes that are relevant to her memoir ‘Becoming’, and will cost a hefty $20 (£16).

The press release said that worldwide rights for the journal were acquired from the author’s literary agents.

This suggests that Michelle will make more money on top of the $65million (£52million) she and her husband were paid by Penguin for their post-White House memoirs. 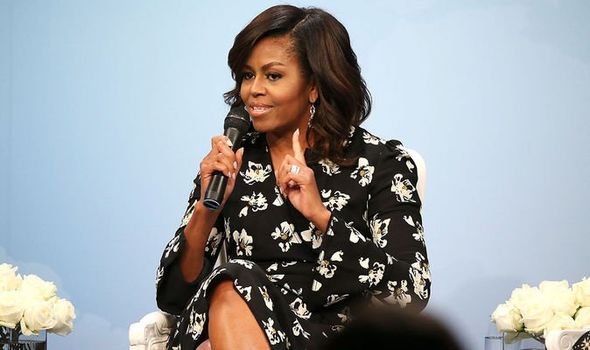 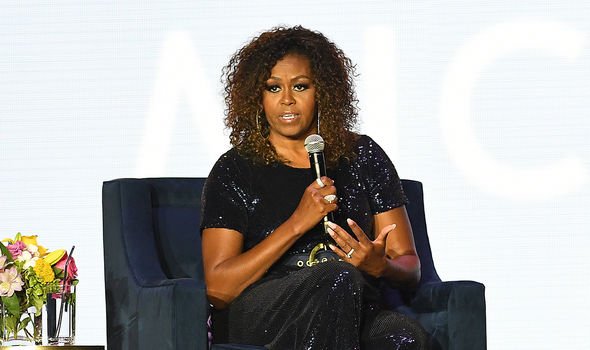 Upon the announcement of the journal, some users issued their displeasure over the fee.

One user said: “Hey it’s all about the money.”

Another said: “Has any first family cashed in on becoming president more then the Obamas?”

Another responded: “Obamas cashing in.” 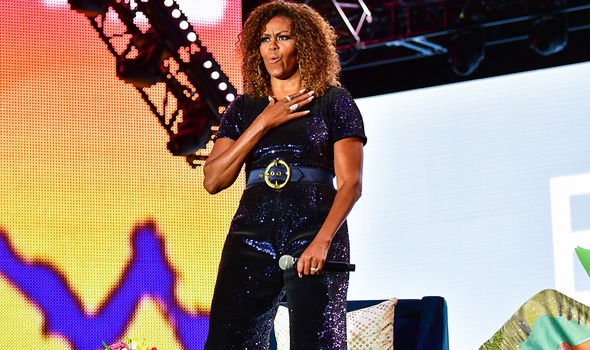 Her memoir, ‘Becoming’ has sold more than 11.5 million copies in the past year and has been printed in 45 languages.

But currently, there is not a release date for Michelle’s husband Barack Obama’s memoir.

The press release read: “Featuring an intimate introduction by Mrs Obama, the Becoming journal includes more than 150 inspiring questions and quotes that resonate with key themes in Mrs Obama’s memoir and that are designed to help readers reflect on their personal and family history, their goals, challenges, and dreams, what moves them and brings them hope, and what future they imagine for themselves and their community.”

The print run will begin at 500,000, but it is uncertain whether more will be ordered by the publisher. 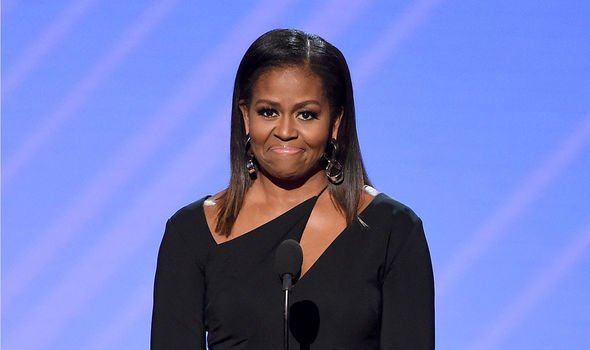 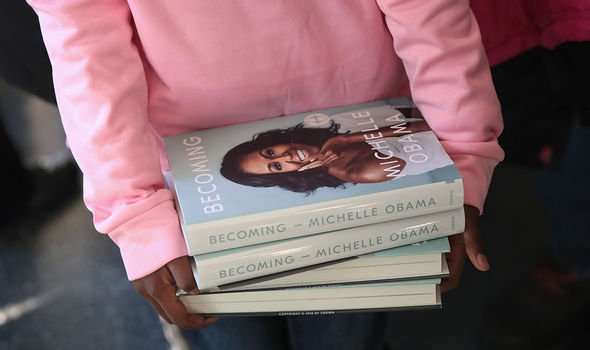 The journal will be printed on cream writing paper with a grosbain ribbon and a foil-stamped cover and removable half-jacket.

Michelle is hoping her readers will use the journal to help find their voice, like how she found hers

She wrote in the introduction: “I hope you’ll use this journal to write down your experiences, thoughts, and feelings, in all their imperfections, and without judgment.

“We don’t have to remember everything. 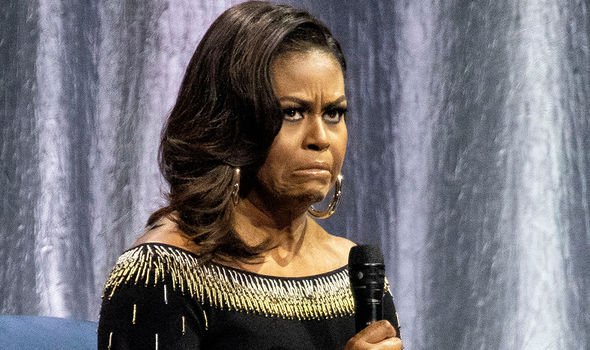 “But everything we remember has value.”

Michelle also reportedly waited until after Hillary and Chelsea Clinton released their book, ‘Gutsy Girls’ to announce the arrival of her journal.

Michelle’s book was the bestselling book of 2018 in the US, and moved around 3.4 million copies.

The figures are likely to be repeated this year. 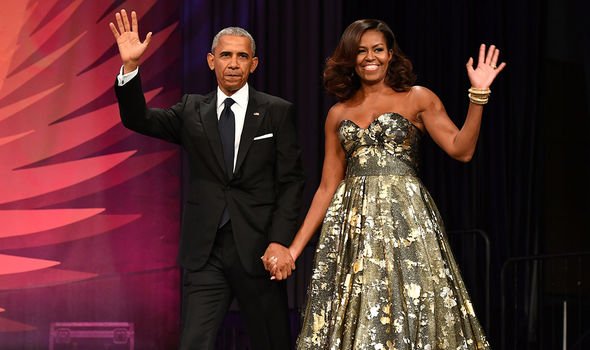 Some Twitter users did take to social media to criticise the journal and mock Michelle for trying to make more money out of her memoir.

However, other users were excited to get their hands on the new journal.

One user said: “Ummmm Michelle Obama has this lovely journal coming out.