In an interview with Essence last year, the ex-FLOTUS said her greatest concern was that she would find her daughters plastered all over the covers of the tabloids. Michelle also movingly described the emotional strains and challenges her two kids faced while growing up in the White House during their father’s presidency. She revealed how Malia and Sasha had to get used to being always accompanied by bodyguards, even when doing simple things such as staying overnight with friends.

At the same time, the two girls had to figure out who their real friends were, and who just wanted to hang out with them because of their famous father.

Michelle is confident that she brought up her daughters in the right way, along with help from her husband and mother.

In particular, she highlighted the positive role her mother played in the girls’ upbringing, with her high standards and hard-to-please personality. 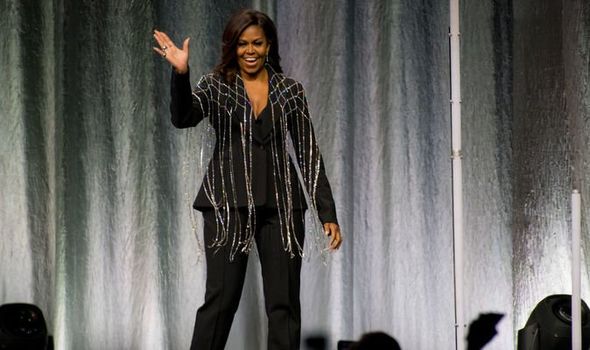 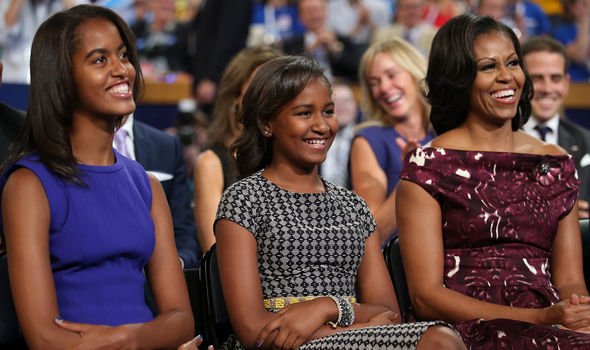 “She was in the house with us. Anyone who met Marian Robinson knows she’s not impressed with anything.

“Our focus was to make sure the girls did what they were supposed to do.”

With both daughters now grown up and studying at university, Michelle recently opened up about how she and Barack were adjusting to life without them in an interview with People.

Malia has been at Harvard since 2017, and then this autumn the Obamas dropped Sasha off at Michigan University. 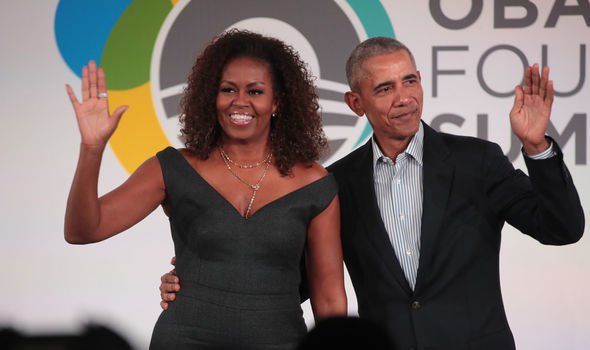 Michelle told People: “It was of course a little emotional to drop Sasha off.

“But like so many experiences in the past 10 years, we wanted to make it feel as normal as possible.

“So we were there just like most parents, helping her unpack and make her dorm room feel like home.

“But by and large, we let her take care of herself. 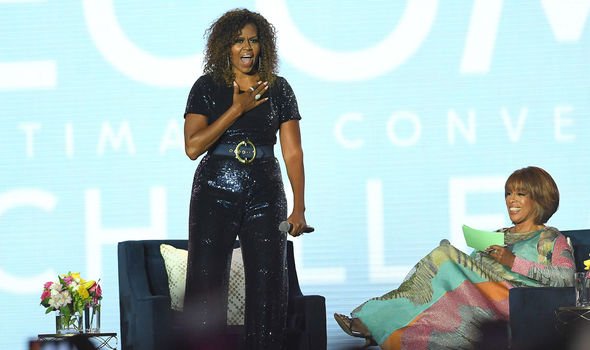 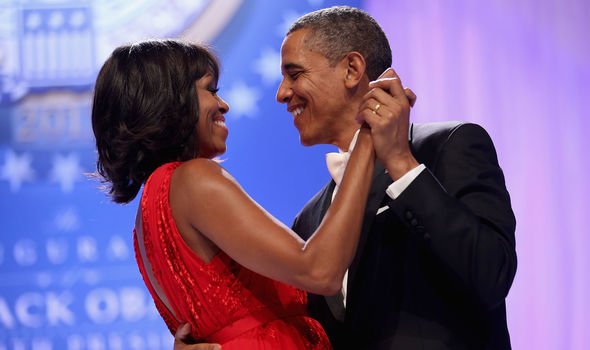 “As a parent, one of the most important things we can give our children is the freedom to find their own way in the world.”

With the girls leading their own independent lives, this is the first time in over two decades that Michelle and Barack have been alone together.

And though they miss their daughters, it has given them a chance to remember what it was that attracted them to each other.

The former first lady explained: “We’ve rediscovered all these little pockets of time, just me and Barack, that have been filled with school events or sports practices. 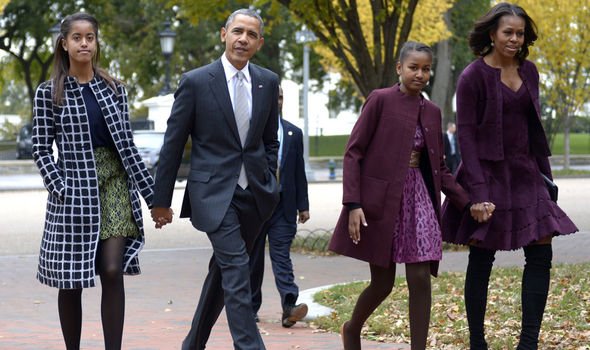 “We’re simply spending time with each other and remembering what brought us together.

“Sometimes I’ll get a glimpse of him and just go, ‘Hey you! Where have you been for 21 years?’ It’s been fun.”