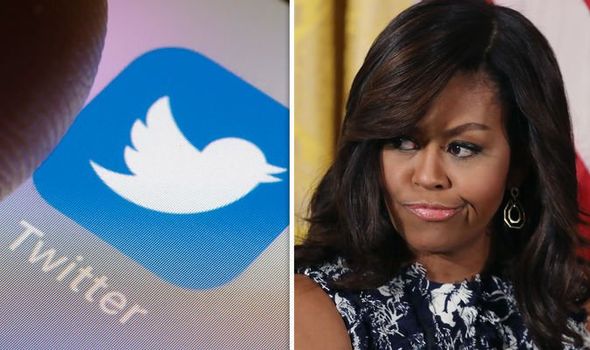 Michelle’s husband Barack tweeted out the couples’ favourite summer tunes in a picture. Barack wrote: “With summer winding down, here’s a sampling of what Michelle and I have been listening to — some new, some old, some fast, some slow. Hope you enjoy.”

The couple have received backlash on Twitter after they shared their summer songs in a heartwarming gesture on the social media site.

Another user said: “Omg you are so irrelevant.”

Another responded: “So bad, all of them.” 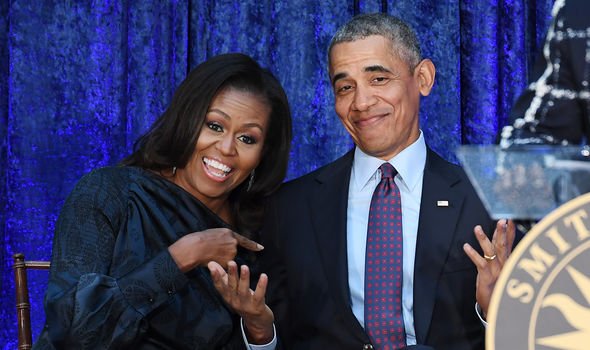 However, other Twitter users came to the couples’ defence and applauded them for their taste in music.

One user said: “Forever the two coolest – miss you guys and enjoy the rest of your summer.”

Another commented: “I just love both you and Michelle. You are our past,present and future. God bless you and God Bless America.”

Another said: “Love it! And now it’s a new playlist for me.” 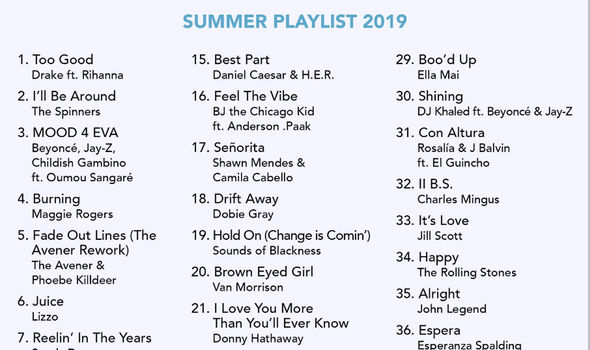 Twitter online fans of the couple have also commented on the fact the playlist stopped at just 44 songs.

As the 44th US President, users are speculating whether Barack cutting the list short of 45 songs is a direct dig at current US President Donald Trump.

One user responded: “P.s. We see what you did here Barack – Leaving off 45 is a nice burn.”