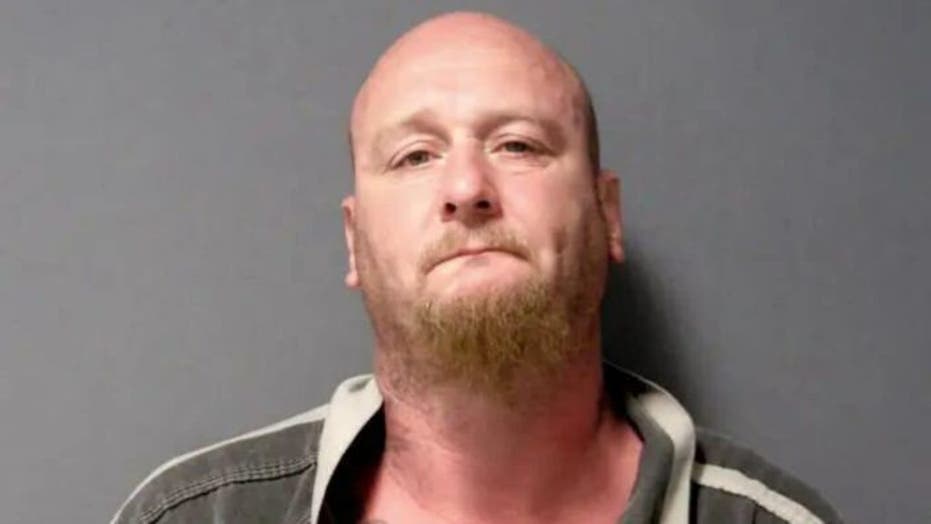 A White man in Michigan was charged with a federal hate crime Tuesday after allegedly attacking a Black teenager at a park over the summer, hitting him in the face with a metal bike lock.

Lee James Mouat, 42, allegedly approached a group of Black teenagers on June 6 and repeatedly used racial slurs, telling them they had no right to use the public beach at Sterling State Park, about 38 miles south of Detroit, according to the complaint filed in the U.S. District Court for the Eastern District of Michigan.

Mouat then allegedly struck one of the teens in the face with a bike lock, knocking out several of the victim’s teeth and fracturing his jaw. If convicted on the federal charge, Mouat faces a statutory maximum penalty of 10 years in prison. 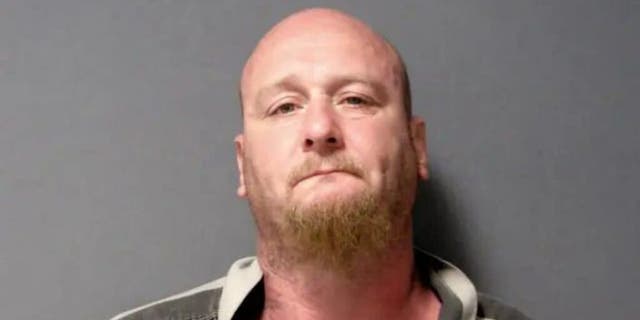 Lee James Mouat allegedly declared "Black lives don’t matter" before hitting an African American teenager in the face with a bike lock, knocking out several teeth and fracturing his jaw.

Authorities said the victim, Devin Freelon, was an 18-year-old senior at Orchard Center High School at the time.

Mouat was arrested in June after the incident and charged with ethnic intimidation, assault with intent to do great bodily harm less than murder and assault with a dangerous weapon in Monroe County Circuit Court, Fox 2 Detroit reported.

According to the federal criminal complaint, witnesses said Mouat shouted the N-word at the teenagers, accusing them of “playing gang music” and threatening to bash their heads in if they didn’t turn it down. Mouat allegedly also said “N****** don’t belong on this beach,” before declaring “Black lives don’t matter.”