Bosses of the ship said today the stowaways were found on the 70,000 tonne Grande Tema as it steamed towards Tilbury docs in Essex from Nigeria in west Africa four days ago. 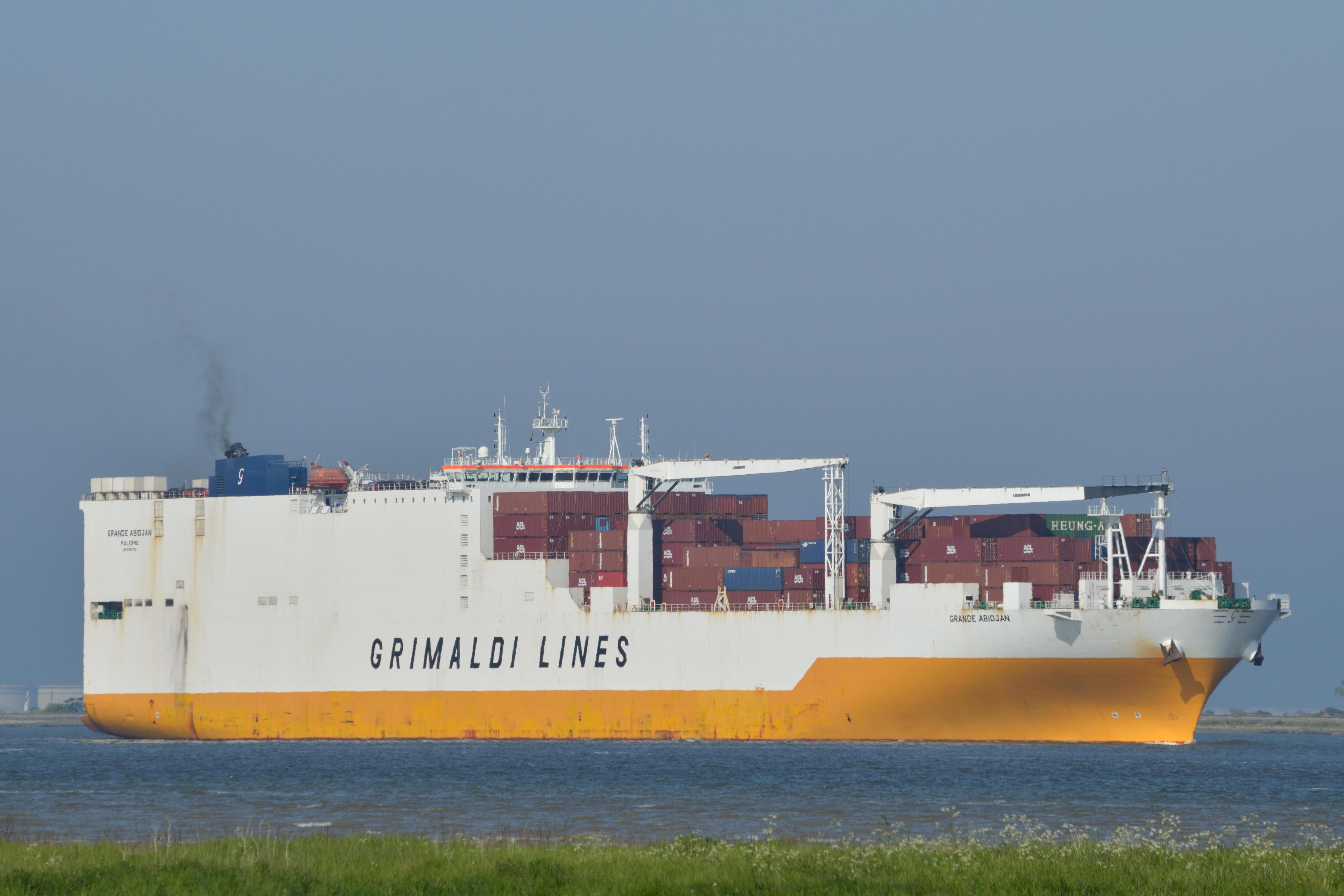 They were locked in a cabin by the crew but as the ship rounded the Isle of Thanet in Kent, they escaped from the room and picked up "iron tubing" and threatened the ship's staff.

The crew managed to secure themselves in the bridge of the boat which was bringing trucks and earth moving equipment to Britain.

Paul Kyprianou, of Grimaldi Lines shipping company, said the migrants wanted to get close to the shore so they could swim to the UK.

He said: "The situation is quite clear. There are four stowaways, armed with armed bars. They have been threatening. They want to get to the shore.

“The crew members have locked themselves on the bridge."

Mr Kyprianou confirmed that no one had been injured and that authorities planned to board the ship the end the situation peacefully. 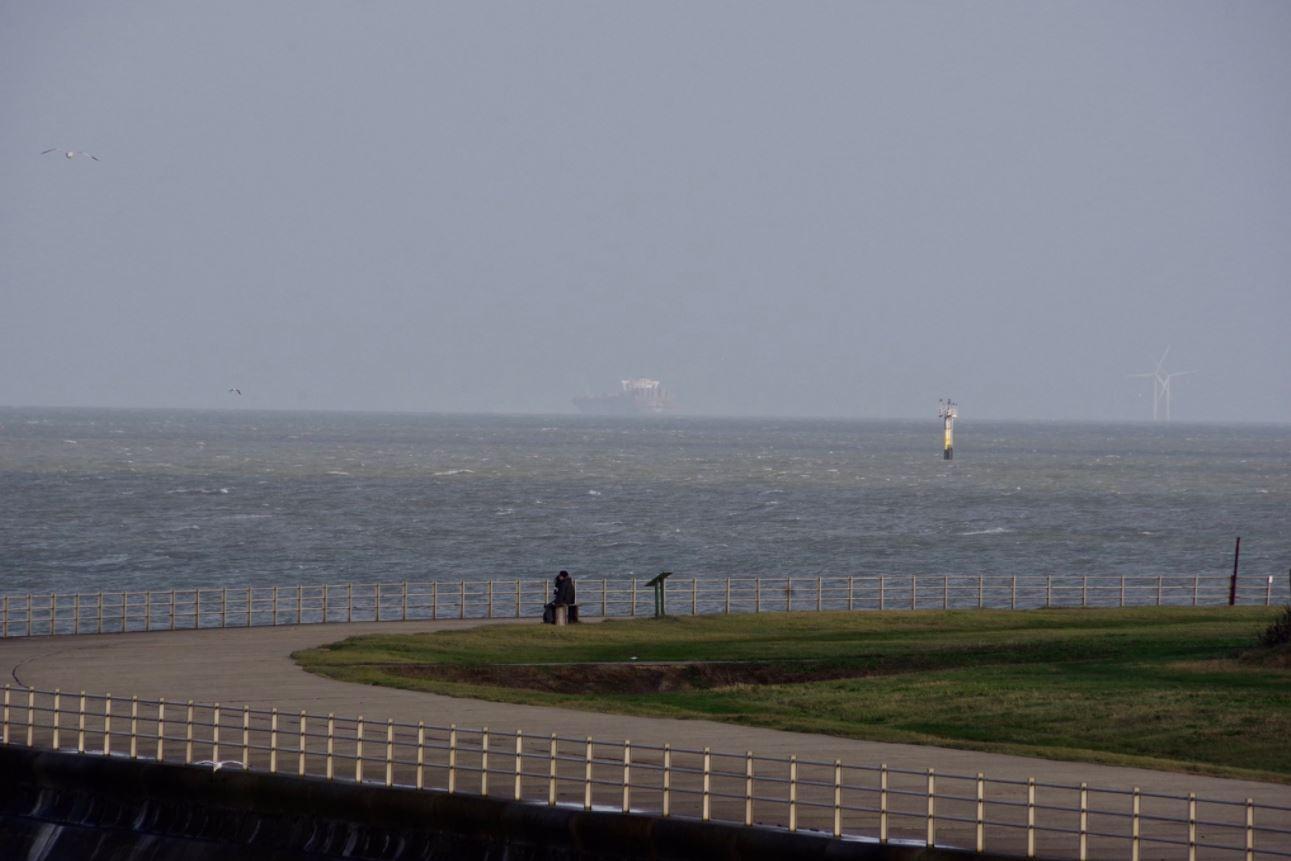 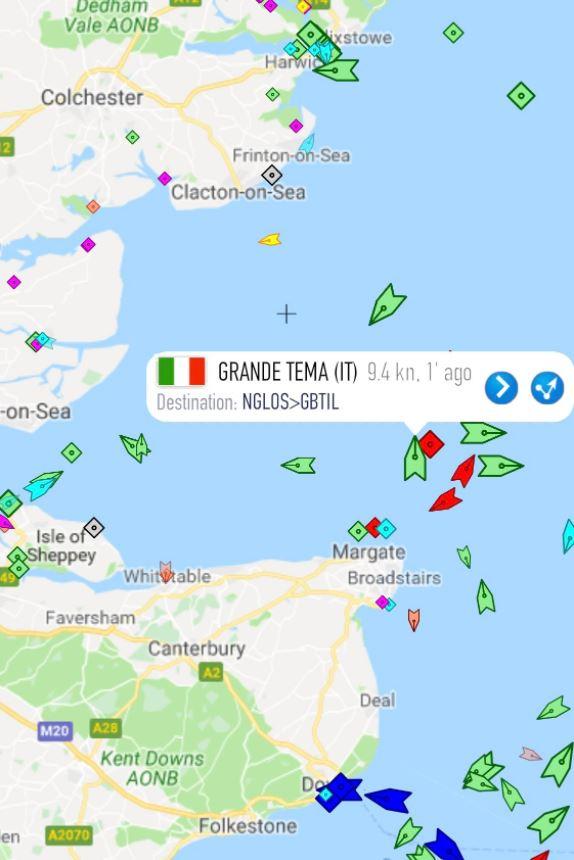 The ship is currently positioned several miles off the Kent coast.

Mr Kyprianou said the four stowaways were found in the vessel four days ago.

He added: "Those four were in the cabin. Today they managed to escape from the cabin. They started threatening the crew. We understand they want to probably jump and then reach the British coast.

“The crew reacted. They locked themselves in the bridge of the vessel. They are safe. We haven’t had any injuries. The master is in continues contact with the UK authorities, along with Essex police and coastguard.

“We are waiting to see what will happen. We are expecting the authorities are going to intervene.

“They managed to get whatever they could find on the vessel, like pieces of tube. It was scary for the crew members.

“The master is in command. He is on the bridge. The vessel is under the command of the Master. We have four people who are free on the vessel. They are threatening. They are requesting them to get close.”