The British billionaire was joined by five pals for the five-hour drinking session at the Kings Arms pub in Soho.

Ashley was in high spirits after finalising the sale of the Geordie club to the Saudi consortium, bringing his controversial 14-year ownership to an end.

The deal means Newcastle United now have the richest owners in world football with the Saudi’s £320 billion fortune.

With so much wealth at their disposal the Magpies are expected to challenge for Premier League glory in the seasons to come.

As soon as the deal was finalised, the Toon Army flocked to St James’ Park to celebrate the Saudi takeover. 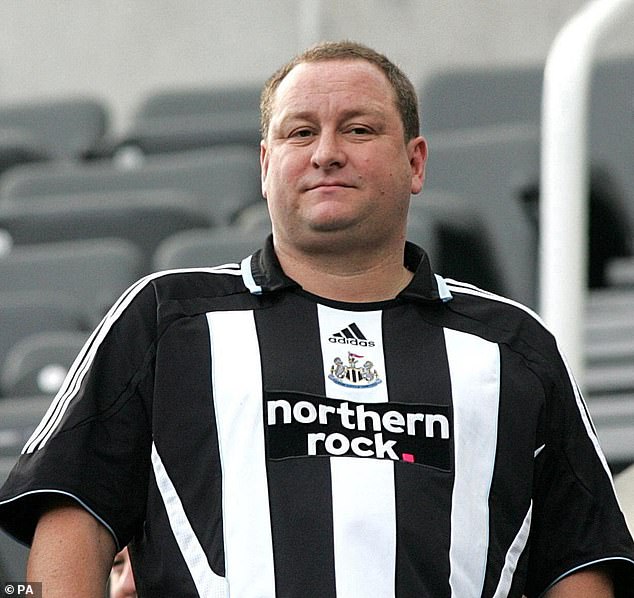 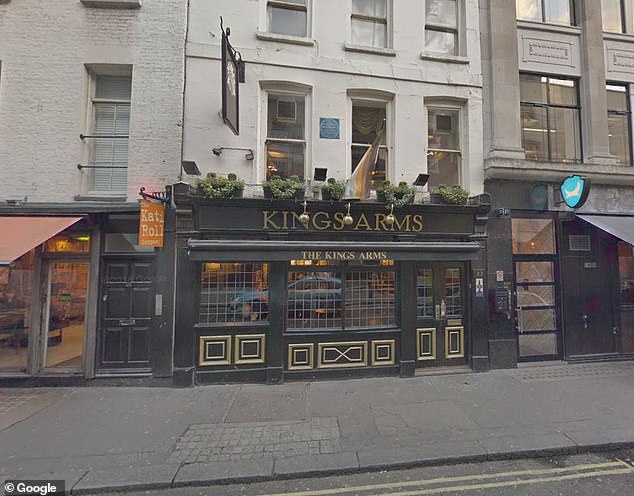 Ashley celebrated at the Kings Arms in Soho on Thursday night. The pub describes itself as the oldest gay pub in Soho in its Twitter account

Ashley was also in celebratory mood as he and his friends entered the central London boozer.

According to the Sun one onlooker saw Mike tip a barmaid £5.

‘Drinks were flowing. They were all wearing suits and huddled around the table, laughing and chatting.

‘They just looked like a normal bunch of blokes meeting after work.

According to reports the group arrived at around 5.30pm and were sinking pints until close, at 11pm.

A manager at The Kings Arms, described as Soho’s oldest gay club, confirmed Ashley and pals were at the pub on Thursday night.