I loved my wonky nose! Mike Tindall says he needed reconstruction surgery after breaking it at least NINE times left him unable to breathe

Mike Tindall has admitted he ‘loved’ his wonky nose but had to succumb to surgery after it left him ‘unable to breathe’.

The former rugby player, 39, broke his nose for the first time aged just five when the seatbelt came loose on his dodgem car and he head-butted the steering wheel.

He then went on to break it at least eight more times during his 12-year sporting career.

Last month he finally had corrective surgery to straighten his nose after years of sinus problems, headaches and lack of sleep.

Speaking to the Daily Telegraph yesterday, he said: ‘I loved my nose. I didn’t really want to change it but it got to the point where I couldn’t breathe properly. 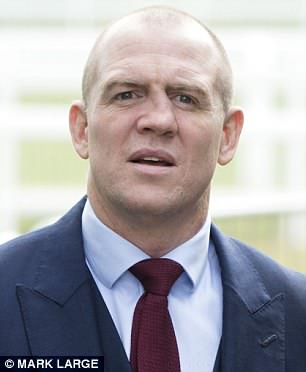 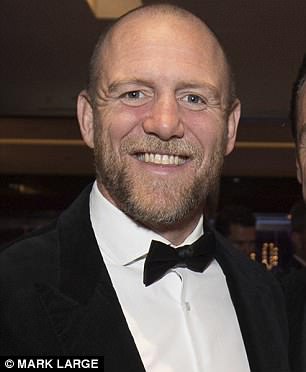 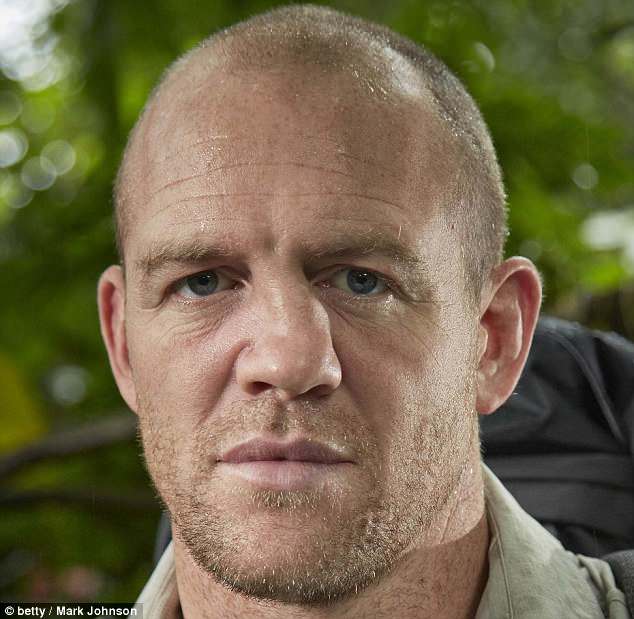 The former rugby player (pictured during a sting on Bear Grylls before nose job), 39, broke his nose for the first time aged just five when the seatbelt came loose on his dodgem car and he head-butted the steering wheel

‘I couldn’t smell properly, my sinuses were blocked, I was getting so many headaches and it was affecting my sleep.

‘My actual words to the surgeon were “I just want you to clear my airways and the less you straighten it the better”.

In 2015, he said: ‘I don’t really want to get it fixed but it looks like I might have to because I can’t actually breathe very well.’

He added: ‘I guess it’s something similar to a pug. The problem is that if I get it done, will people say I’ve had it just because I’m doing TV stuff now? Because it’s definitely not.’

He told the newspaper it took a while for people to realise he had gone for a nose job, with a taxi driver near his Gloucestershire home being the first stranger to spot it. 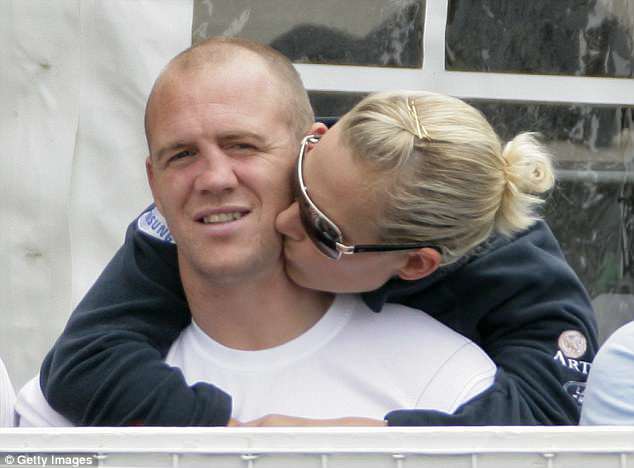 Mike is pictured with his wife Zara in 2011 just after their wedding in Stroud, Gloucestershire

Tindall, who married Princess Anne’s only daughter Zara, 36, in 2011 confessed he expected more banter from his nearest and dearest, but the nose comments were few and far between.

He even grew a beard to disguise the effects of the operation, which he says his wife is a fan of.

The pair are expecting their second child after announcing Zara was pregnant in January. 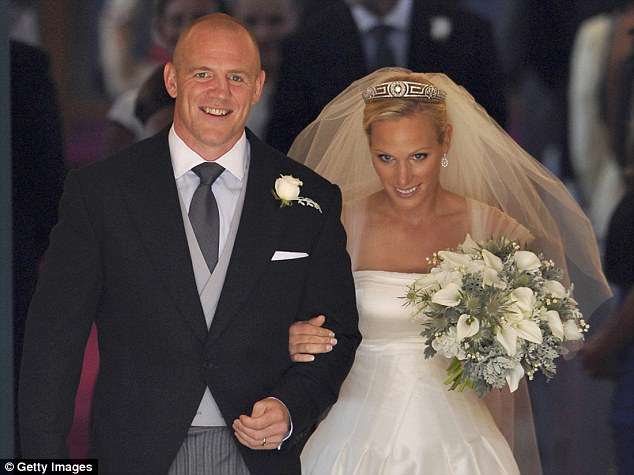 Pictured: Mike’s nose was less straight when he married Zara on July 30 2011 in Edinburgh

The pair had been given no indication anything was wrong until they went for a scan, where they were told their baby had died.

Describing the ordeal as ‘devastating’, Tindall said they questioned whether they had done anything wrong, but medics said there was no evidence of any particular cause.

The former rugby star said it was their then two-year-old daughter Mia, who is rumoured to be a flower girl at the Royal wedding next week, who kept them going.

He says he doesn’t know much about Prince Harry and Meghan Markle’s wedding, but that he thinks the 36-year-old American actress is ‘lovely’. 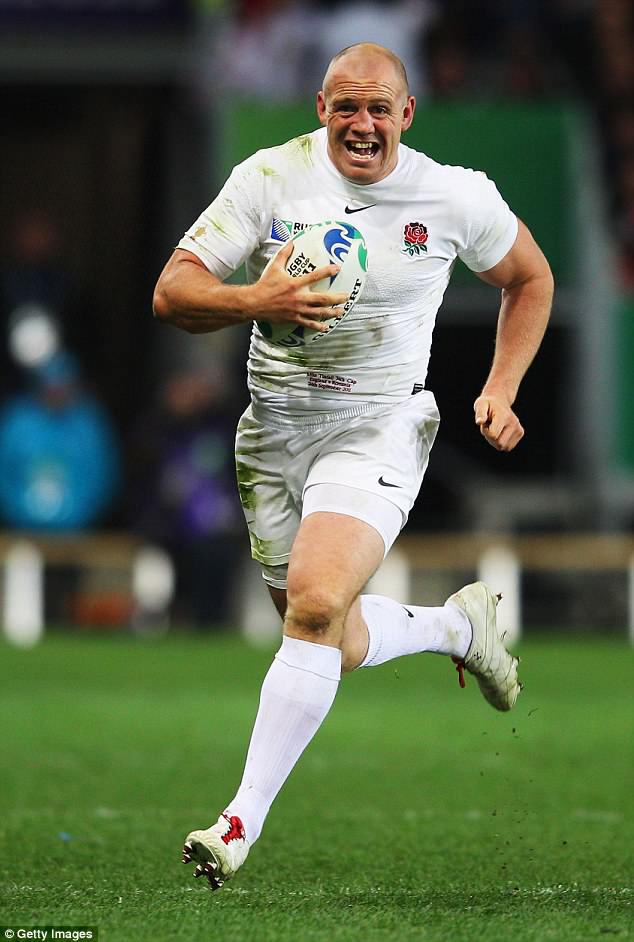