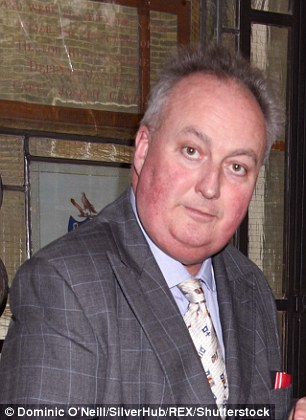 An aristocrat said to be worth £125million has upset actors by asking them to work for free at a £20 per head event at his glorious stately home, it was revealed today.

The 11th Duke of Rutland David Manners has advertised for ‘volunteer performers’ to  come to Belvoir Castle in Leicestershire to entertain paying visitors dressed as royalty and witches.

Thespians must have ‘experience of acting or characterisation skills’ and ‘flexible and able to work different hours each week’, an online advert says.

Crucially it appears the volunteers will not get a wage even though people watching them will pay up to £20 each to see them perform.

The UK’s acting trade union Equity gave been asked to investigate with some professionals calling it ‘completely insulting’.

Fellow actor Mark Murphy even posted his own mock job advert on Facebook that said: ‘Plumber wanted to fit a new boiler for me. Must be experienced and qualified. It’s unpaid work but might lead to paid work in the future and it’s great exposure.’

Steve Fowkes responded by saying: ‘Go forth and multiply, I say.’ 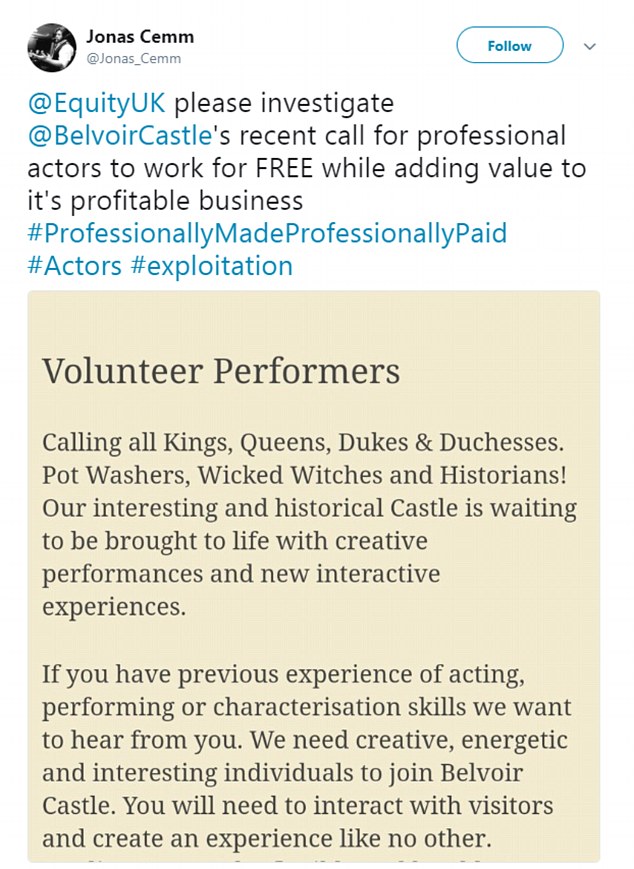 David Manners separated from his wife of 20 years, Emma Manners, in 2012 when she found out that he had been having an affair with Andrea Webb.

Emma Manners has said previously it costs them £500,000 a year to run the estate claiming ‘every week is a battle’.

Rather than go their separate ways, the duke and duchess, who have five children together, moved into different wings of Belvoir Castle, on the estate which has been in the family for more than 1,000 years.

The duchess’s lover has moved in with her in the castle, while Miss Webb lives in a house on the estate.

However, the peace of the somewhat unconventional arrangement was shattered last December.

Miss Webb had been due to co-host the duke’s annual shooting weekend for more than 20 guests, but in the runup it is understood the couple – whose relationship has been described as ‘tempestuous’ – had a series of disagreements.

A source said that Miss Webb was unaware of the outcome until she turned up at the duke’s wing of the castle on Friday last week in the late afternoon, intending to dress in his bedroom in preparation for the guests’ arrival.

Staff allegedly told her to leave as the 58-year-old duke did not want her in the castle and she was not welcome to attend the shooting weekend.

An argument is said to have broken out between Miss Webb and the staff, who were standing by the duke’s bedroom door, with Miss Webb insisting that the duke should tell her himself that she was no longer welcome. 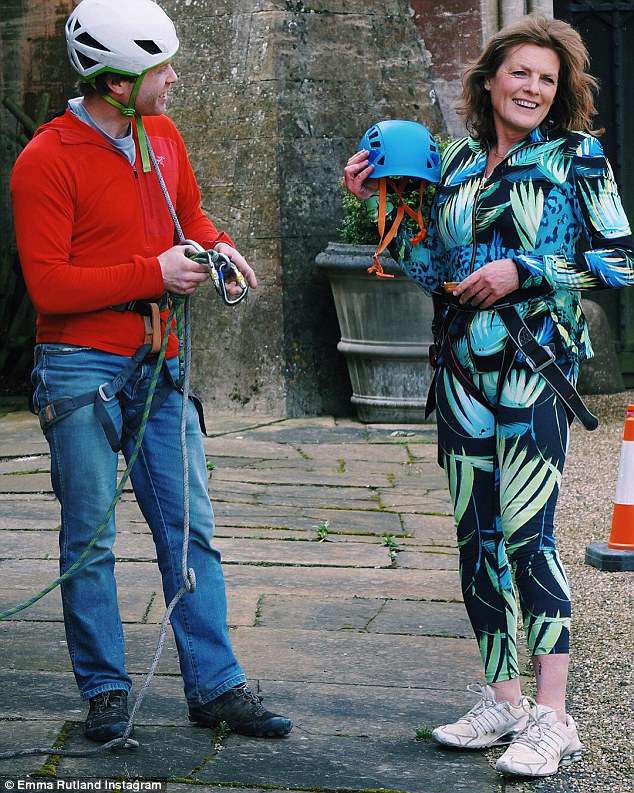 Duchess Emma Rutland abseiling down the walls of her historic home, Belvoir Castle in Leicestershire 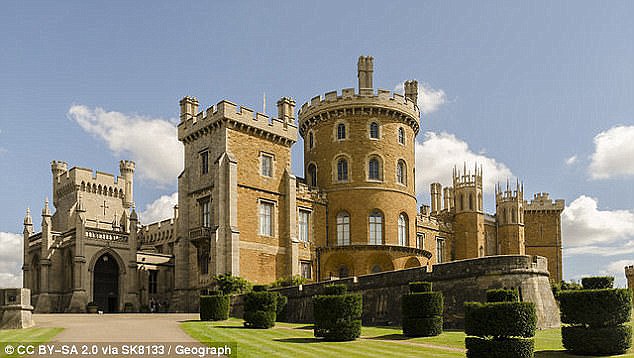 The duke and duchess have moved into different wings of Belvoir Castle, on the estate which has been in the family for more than 1,000 years, after he had an affair

David Manners separated from his wife of 20 years, Emma Manners, in 2012 when she found out that he had been having an affair with Andrea Webb (pictured)

It was at this point that two officers from Leicestershire Police arrived after apparently being called by someone at the castle.

Police went to the duke’s bedroom and asked Miss Webb to leave, but she is understood to again have insisted she wanted the duke to tell her face-to-face.

Eventually he arrived, reportedly confirming she was not welcome at the shoot and asking her to leave.

She did so, and was followed out of the stately home by the officers, it is understood.

The duke and Miss Webb, who is believed to be in her 40s, declined to comment on the incident at the time.

The duchess, 53, revealed their living arrangements in 2012, telling of her heartbreak that the duke, who inherited the title from his father in 1999, had been having an affair.

But for the sake of their children and business they decided to both remain in the castle after separating, she said.

The duchess is chief executive and the duke is chairman of the castle, which is also a wedding venue and has been used for a filming location for period dramas such as ITV’s Young Victoria.

The duchess – a Welsh farmer’s daughter – is now in a relationship with Phil Burtt, who was originally hired by the duke and duchess as shoot manager. He once said of the arrangement: ‘David lets me get on with it. He trusts me.

We’re all friends and we have the occasional meal together.’

The duke and duchess’s daughters have been nicknamed ‘No Manners’ after rows with neighbours over their partying in London, where they are regulars on the social scene.