Stuart and Naomi Russell say they had planned to spend around £2million building a bespoke high-end property with "everything we wanted" in  Highgate, North London. 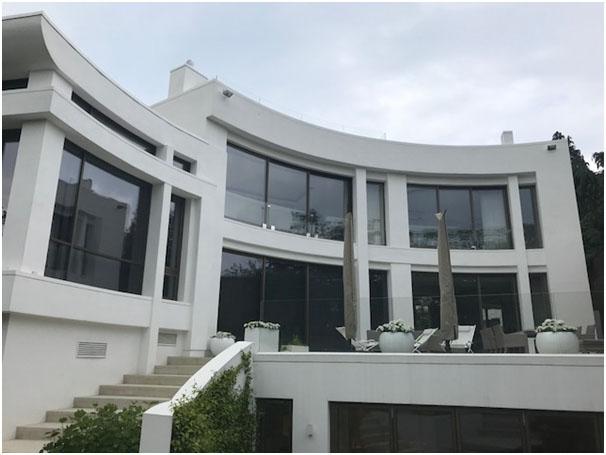 The Russells claim the bulk of the blame for the delays falls on husband and wife project manager and quantity surveyor "team", Peter and Linda Stone, both 61, who advised them on the build between 2008 and 2012.

They had hoped the four-bedroom house would be finished in less than a year but a series of "disputes" and walkouts involving contractors brought "disarray" and turned it into a decade-long £5million "disaster".

Mr Russell, 62, says the other couple's "failures" and lack of foresight "caused them to spend significantly more on their property."

But the Stones insist the Russells wasted cash and caused delays by dithering and agonising too much over their interior details, including door handles, loo roll holders, "sanitary wear" and ironmongery. 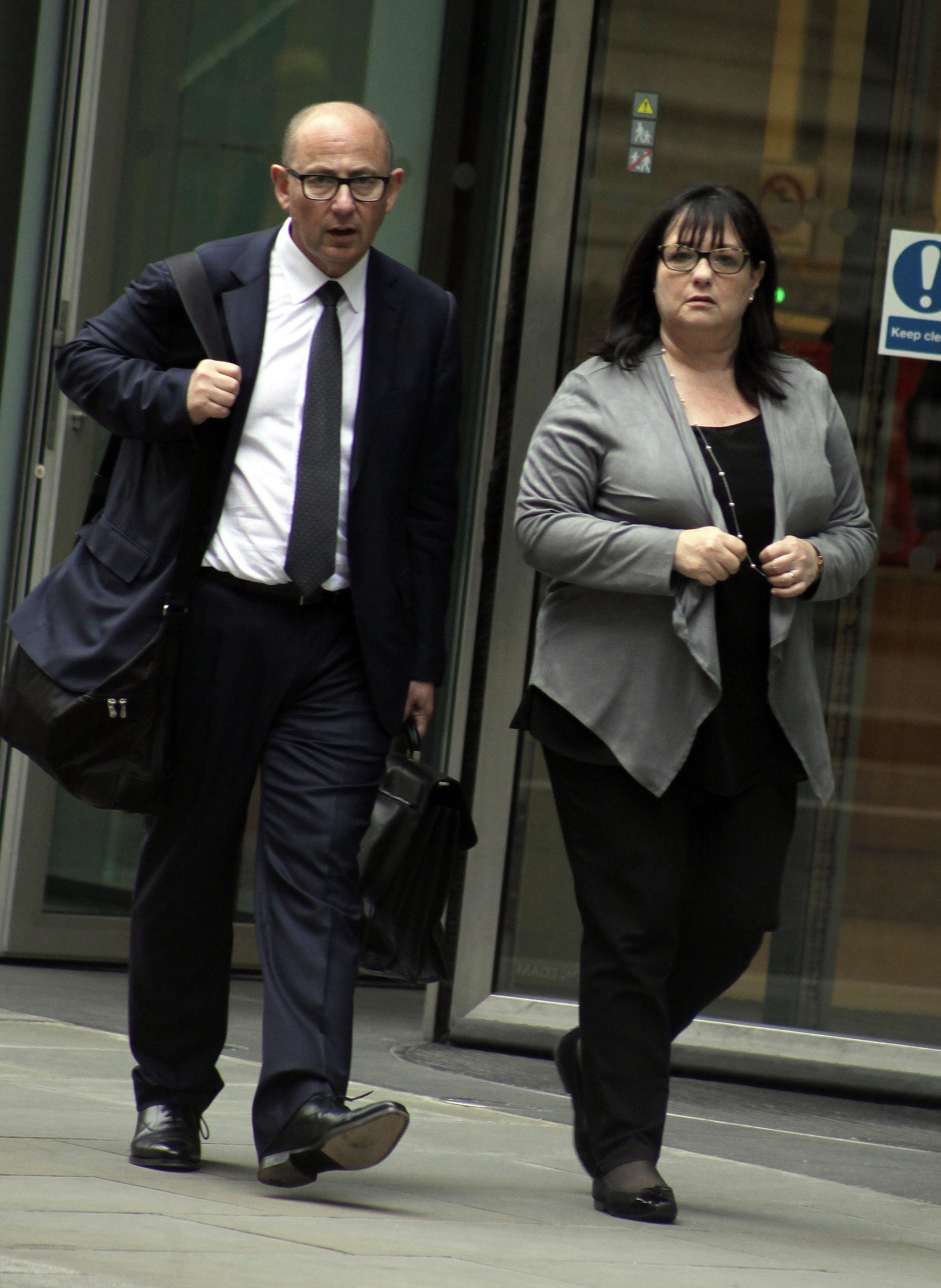 Mr Russell, however, claims the time he and his wife took reaching decisions on their interiors was justified by the unique and "complex" nature of their new home, telling Mrs Justice Jefford: "This is not some Barratt home."

London's High Court heard that the Russells' home is a "bespoke modern residential property… a detached home covering three stories with four bedrooms and a swimming pool on the lower ground floor, together with substantial landscaped grounds to the front and back".

Millfield Lane is one of Highgate’s most desirable streets, retaining a rare "country lane" feel despite being 30 minutes from the heart of the city.

The Russells bought a house on the street for £3.65million in August 2006 and knocked it to make way for their dream home in 2010. 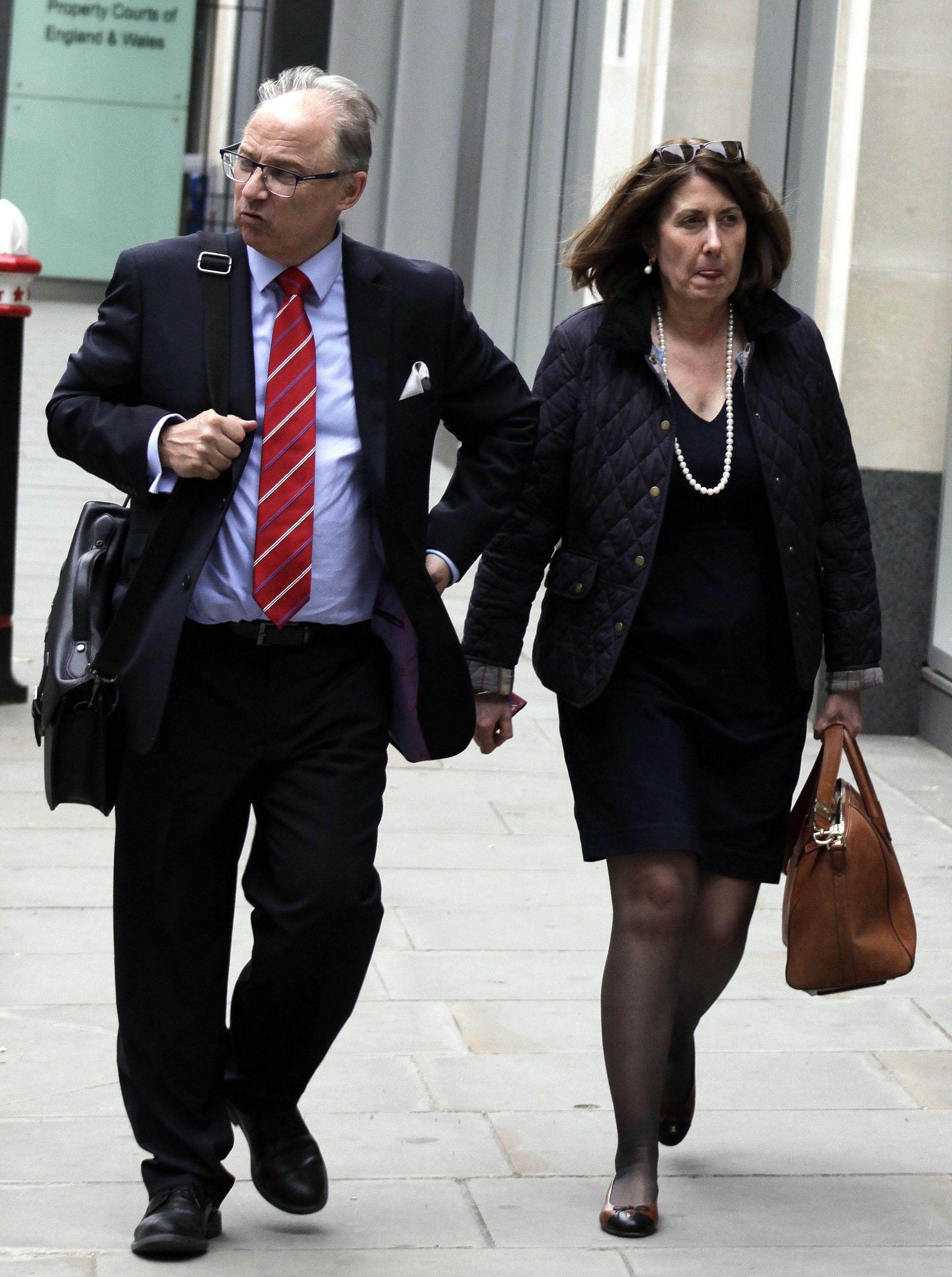 Their new home is estimated by Zoopla to be now worth £8million.

The Stones, who live in a £1.2million Kensington flat, worked on the Russells' project through their business, PSP Consultants, for three-and-a-half years before quitting in 2012, in the wake of a walkout by builders.

The Russells’ barrister Jennifer Jones told the judge that her clients are now suing the Stones for just over £1.8million, plus interest.

She argued: "These are losses that have been caused by PSP's failure to carry out its project manager, contract administrator and quantity surveying role.” 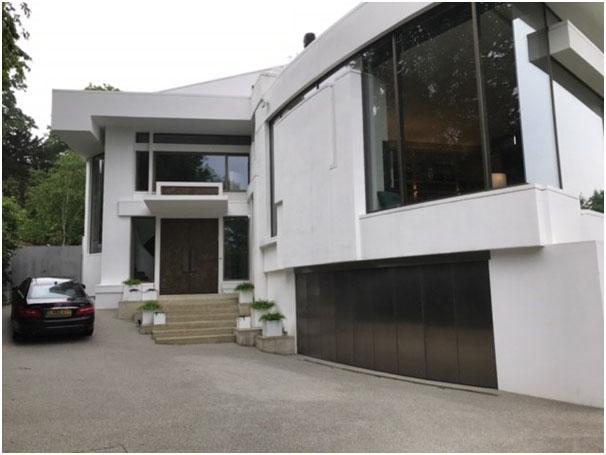 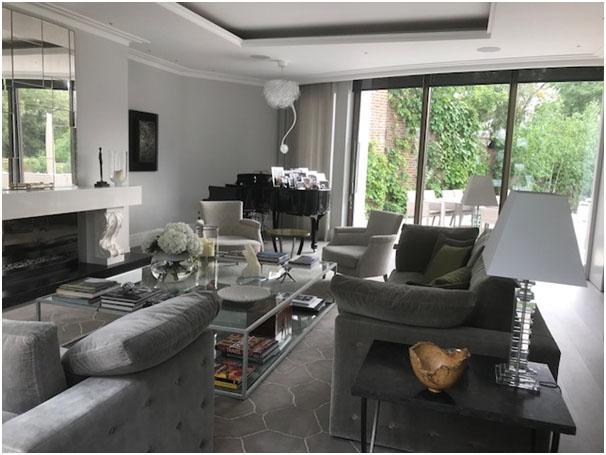 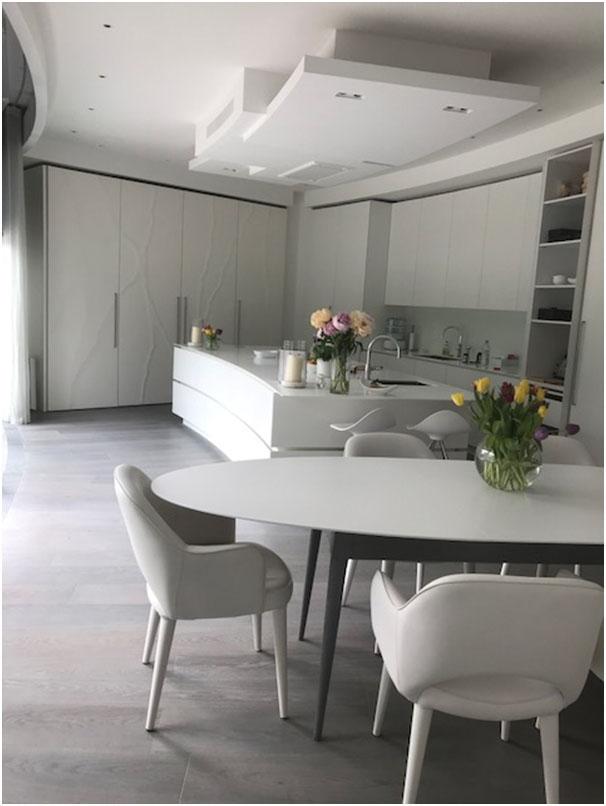 "In essence, the Russells claim that, by reason of its failures, PSP caused them to spend significantly more on their property than they would have had to had the project management, contract administration and quantity surveying role been properly performed.”

But Lynne McCafferty QC, for the Stones, said the blame for the delay, the walkout and the overspend lay with the Russells.

The Stones "consistently advised and warned Mr and Mrs Russell that it was imperative that they make design decisions to enable the building works to progress and of the dangers should they fail to do so," she told the judge. 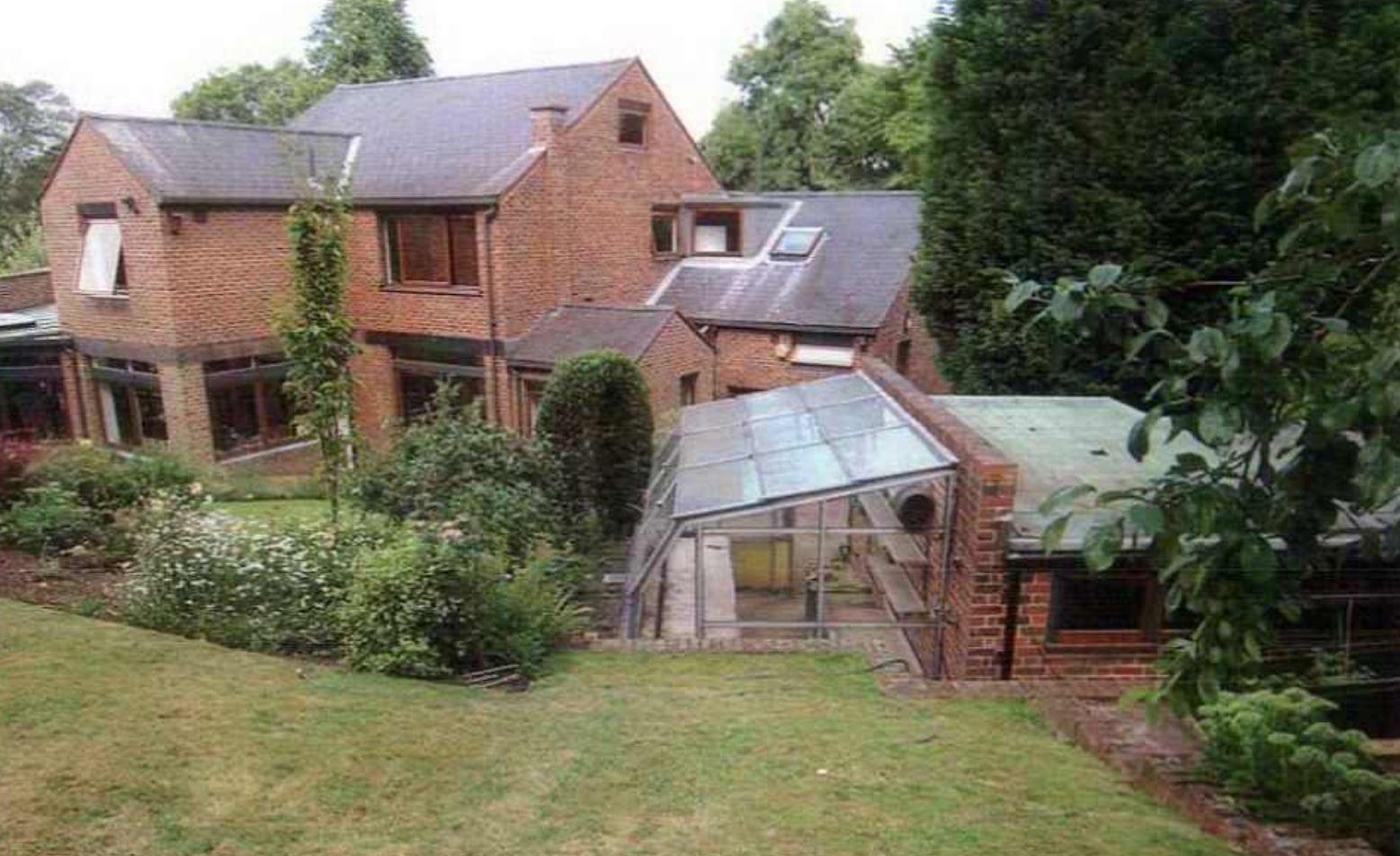 In the witness box, Mr Russell defended the time he and his wife took musing over their interiors, telling the judge: "If you'd seen the house you'd understand this is not some Barratt home.

"We wanted to see that it all fitted together, that when you walked into a room it had a sense of style.

"Explain to me why you need to know what colour the walls are six months before they are finished?”

The Stones are counterclaiming against the Russells for around £20,000 in "unpaid fees".