Ali Banat, of Sydney, Australia, was given just seven months to live by doctors in 2015. 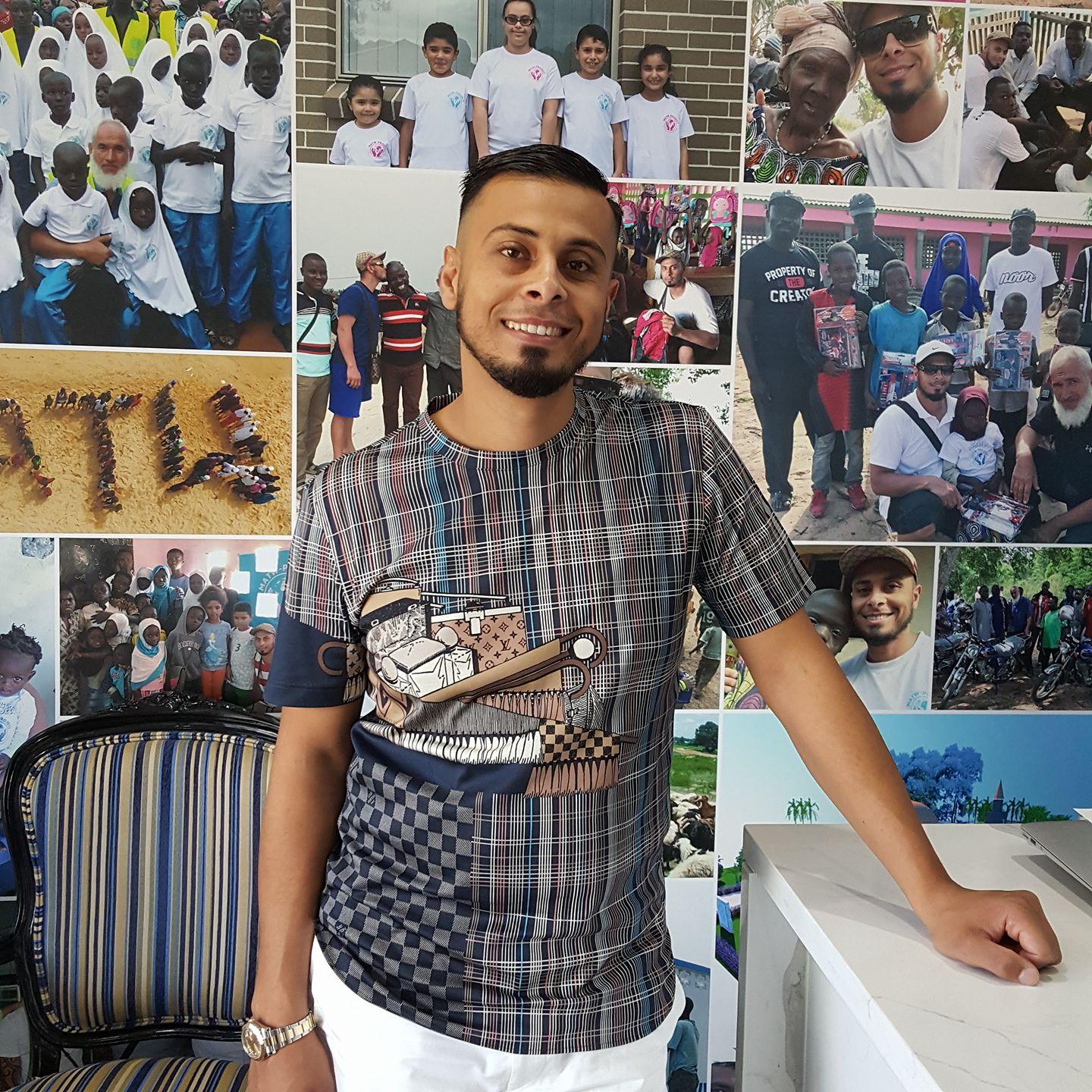 But instead the businessman lived for another three years, which he spent helping other people.

When he got sick, he realised all his material possessions did not mean anything to him. 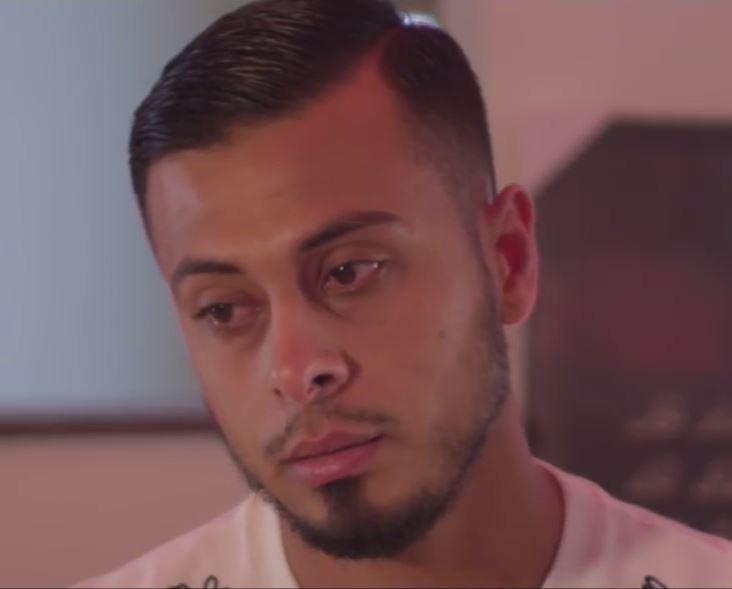 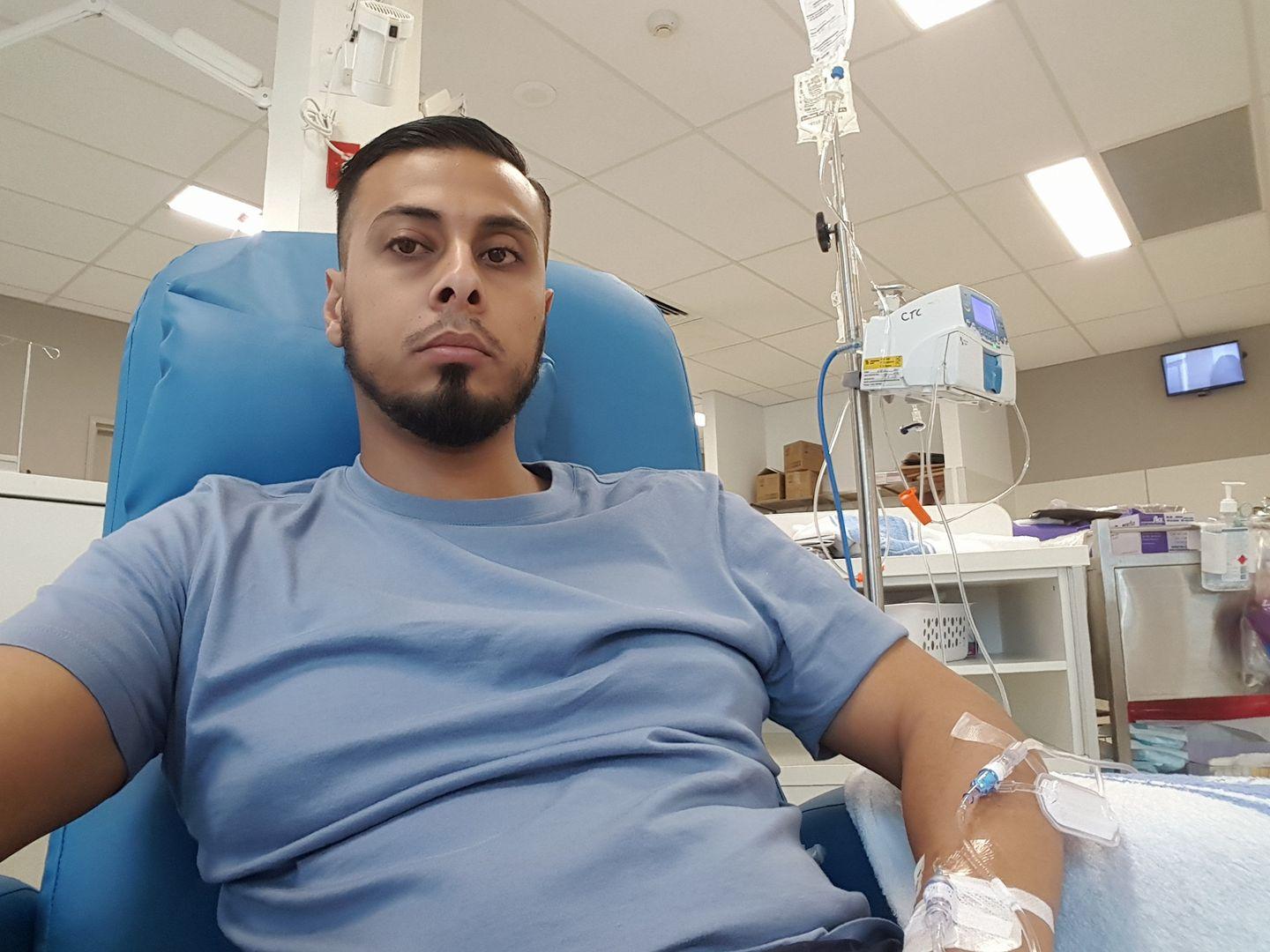 He decided to spend his final years raising money for underprivileged Muslims.

Ali soon got rid of his cars, watches and distributed his clothes to less fortunate people.

In the viral video “Gifted With Cancer”, he said cancer was a gift for him, because thanks to it Allah had given him a chance to change everything in his life. 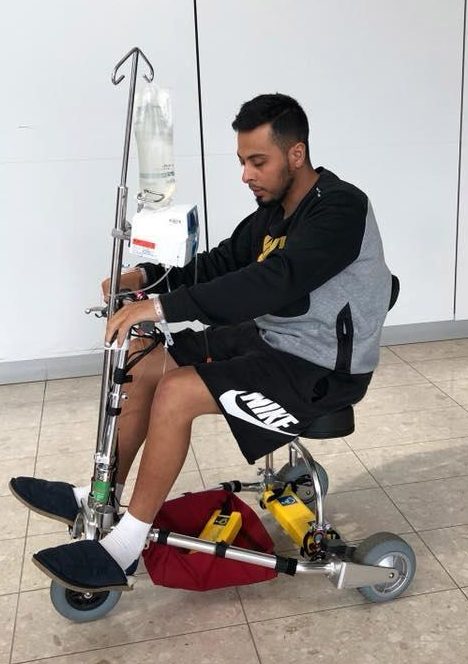 Ali said: “When you find out you’re sick or you don’t have much time to live, this is the last thing you want to chase.

"And that’s how we should live our lives every day."

In October 2015, he launched the charity project “Muslims Around The World” (MATW) to assist those less fortunate in poor areas of Togo, in Africa.

He travelled there for two weeks, meeting local children and families and experiencing their poverty first hand. 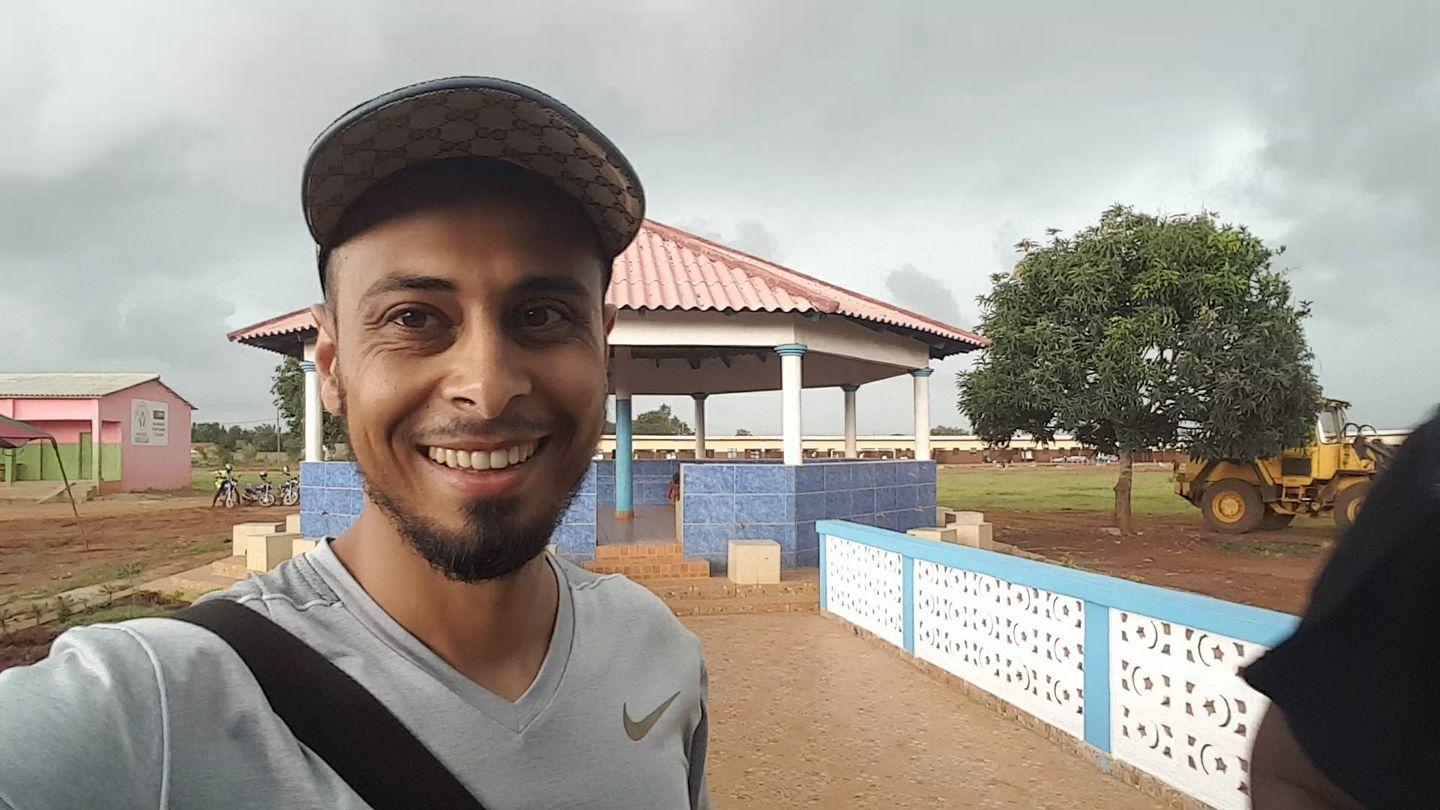 His organisation fostered the construction of a mosque, a medical centre and a school in Africa.

Donations on the charity’s GoFundMe page have reached almost £1million and are continuing to grow by the second.

In a video recorded shortly before his death, the millionaire-turned-humanitarian asked people to continue his work.

Even if it’s not your personally doing it and you are funding someone else’s projects, just do something.”

The American YouTube personality Adam Saleh described Ali as “an inspiration” in a Twitter post: “Ali Banat was an inspiration to me and to this WORLD!!

"He had an emotional story to tell the world how he was Gifted with Cancer!!

"He always had a SMILE!! I’m shattered that he lost his battle to cancer!! Please keep him in your prayers.”