It left the city centre street resembling a war zone – with vide of the horrific crash going viral in 2017.

She was escorted from the court due to “illness” minutes before she was jailed by judge Viktor Popras.

And later she was taken away in handcuffs to begin her decade in prison.

“The verdict is very tough.”

Her lawyer Julia Kozyr said: “No-one is ready for such a sentence. “The verdict is very tough.

“However, I repeat, it was expected… by both Alyona Zaitseva and me.”

The court found he had edged his Volkswagen Touareg forwards on an amber light.

Reports said that she was travelling at around 63mph, with witnesses alleging she had been “racing” a male friend. 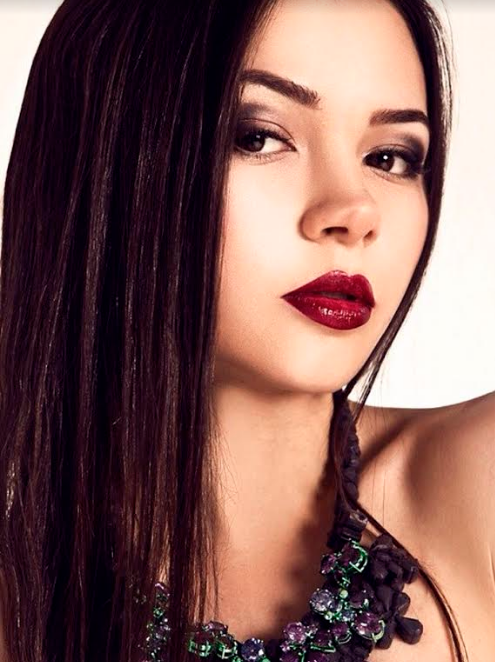 Both drivers were ordered to pay a total of £236,000 in compensation to the bereaved and wounded.

The verdict matched a demand by widow Oksana Berchenko, 28, who lost her husband Alexander Evteev, 27, and younger sister Diana, 22, in the crash.

Berchenko also “came back from the dead” after sustaining appalling injuries.

The oligarch’s daughter was also driving without a valid license after previous convictions. 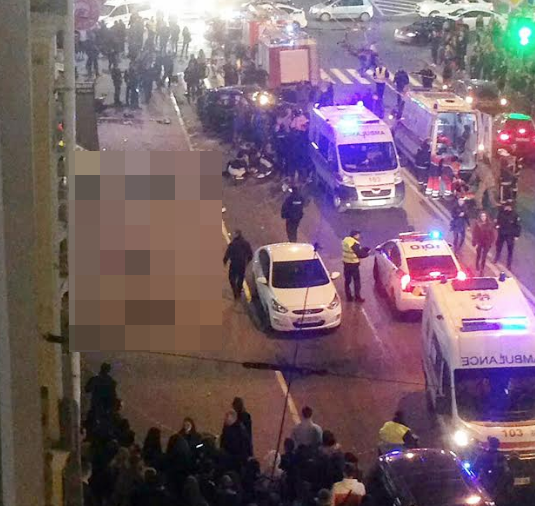 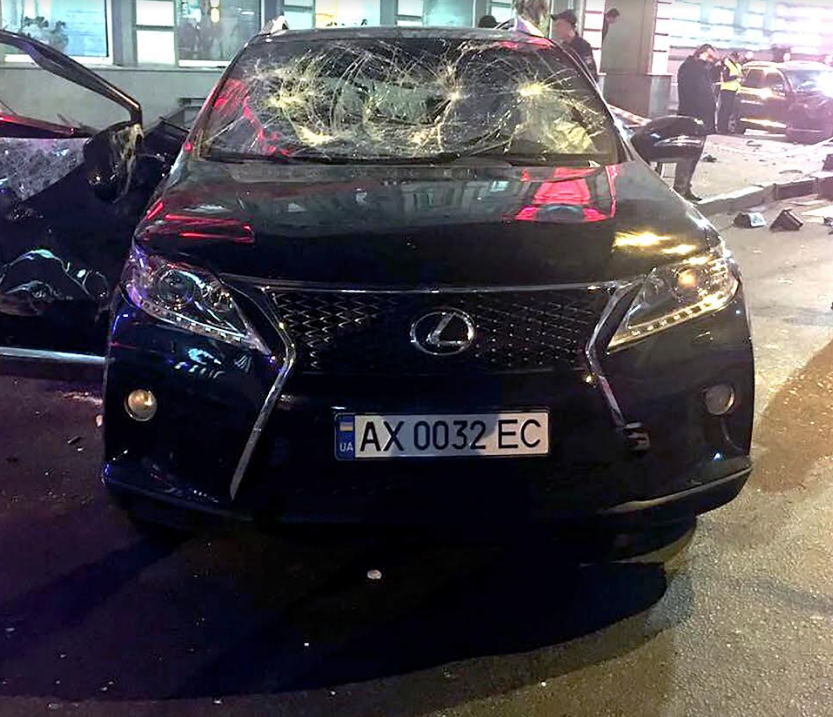 Ukrainian president Petro Poroshenko took the case under his “personal control” amid fears Zaitseva’s family were trying to influence the outcome.

Her parents had reportedly offered payments to victims and their relatives – but most turned down the cash offers.

“Zaitseva was driving for fun. She was driving above the speed limit,” said a weeping Oksana.

“She deserved harsh punishment to stop other drivers doing the same.” 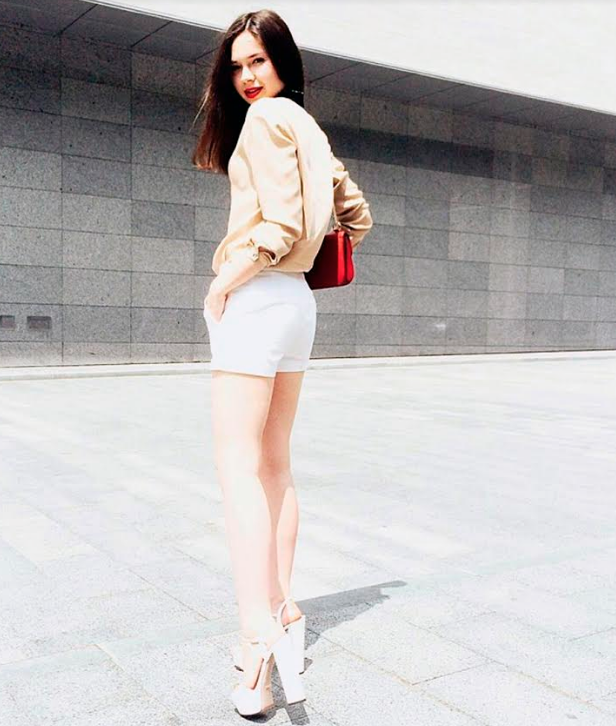 Earlier in the court process, Zaitseva, wearing £1,055 Ceinture Ankle Boots by luxury Spanish brand Balenciaga, wept as she made an appeal to victims from a court cage.

She said: ”I sympathise – and ask you for forgiveness. I know that it will not change anything, but please forgive me if you can.

“I pray every day for the dead and the victims. If it was possible to turn everything back, I would give half my life.

“I’ll never sit at the wheel of a car again. I did not want that to happen. Please forgive me.”

In a message to victims, Zaitseva’s tycoon father Vasily, 61, had said: “On our knees we are asking families of the perished and injured in this horrific road accident to forgive our daughter.”