Millionaire who butchered protected trees is ordered to pay £60K

Millionaire, 58, who butchered protected 60ft trees that blocked the sunlight to his two balconies and patio at his Sandbanks home without permission is ordered to pay almost £60,000 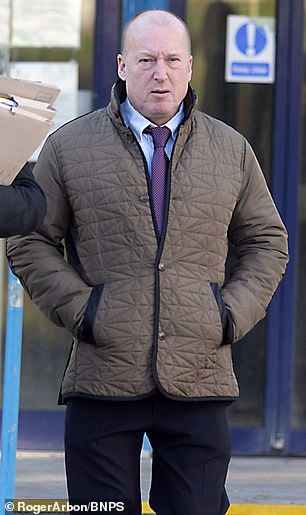 Millionaire Trevor Beale, 58, pictured, hacked back two 60ft Scots Pines without permission and has been ordered to pay nearly £60,000 by a court

A millionaire who butchered protected trees that blocked the sunlight on his two balconies and patio without permission has been ordered to pay almost £60,000.

Trevor Beale, 58, had two 60ft Scots Pines hacked up at the back of his luxury £1.2million home in Sandbanks, Dorset, to improve the natural light.

In doing so, he added £40,000 to the value of the property, Bournemouth Crown Court heard.

Beale did not seek permission from the local authority before carrying out work on the mature trees, one of which was in a neighbouring garden.

He pleaded guilty to two charges of contravening tree preservation regulations at a previous hearing and a judge ruled he must pay back the £40,000.

The businessman has three months to pay in back or face further action.

He said: ‘We’re delighted with the outcome. It’s a great result for tree damage and reflects the seriousness with which the courts view these offences.

‘We hope the message continues to go out and this acts as a deterrent against selfish individuals who are doing this for their own private gain as was the case here.

‘It is a continuing issue in Sandbanks and it’s sad that even though we have seen some record-breaking fines recently people are still going ahead and flaunting the law.’ 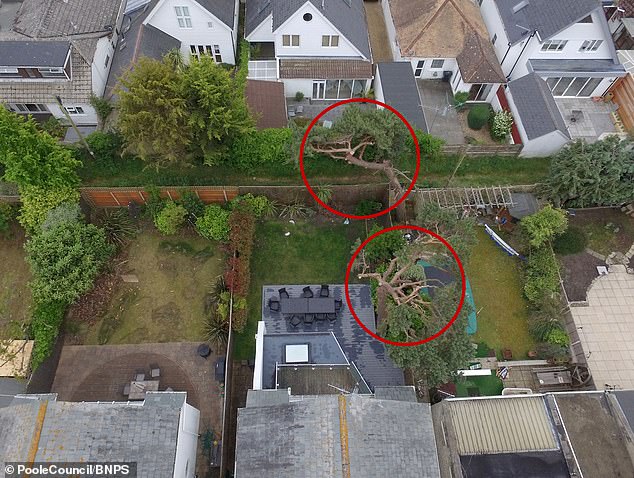 Beale initially claimed the tree surgeon he has asked to trim back the trees had been ‘over-zealous’ but admitted breaching a preservation order. This picture shows where the trees are in relation to his balcony 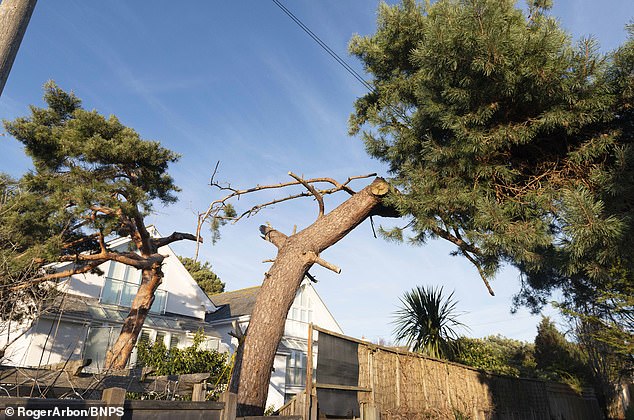 Beale ‘butchered’ the trees, pictured, outside his £1.2million home in the luxury Sandbanks resort in Dorset to improve the natural light to his property, but also added around £40,000 in value, the court heard

Beale’s three storey house, called Allure, sits in the middle of the Sandbanks peninsula and is close to the home of former football manager Harry Redknapp.

He currently rents it out for up to £4,800 a week in the peak summer months.

Tom Horder, prosecuting, said Beale had hired a tree surgeon to carry out some legitimate work to a storm-damaged tree in the front garden on January 24 last year.

Mr Horder said: ‘There was a period of high winds. A tree at the front of the house was damaged.

‘He had a tree surgeon there. Our case is that he used the opportunity to destroy to a large extent the canopies of two trees at the rear of the house.

‘We say this was a deliberate act to improve the rear of the house and let in the light.’

Mr Horder said increased natural light was ‘what people with this type of property want’ as it made ‘a big difference to the value, saleability and potential rental income’.

He added: ‘Of the two trees one is his and is in his garden but the other is not. It is in a neighbouring garden and overhangs.’ 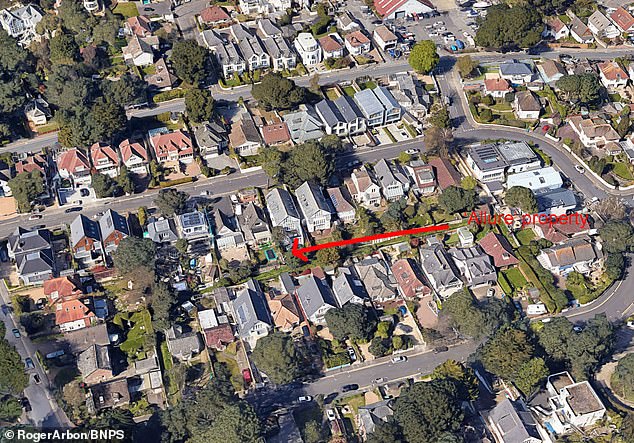 Beale’s five-bedroom home, pictured, is rented out for up to £4,800 in the peak summer months 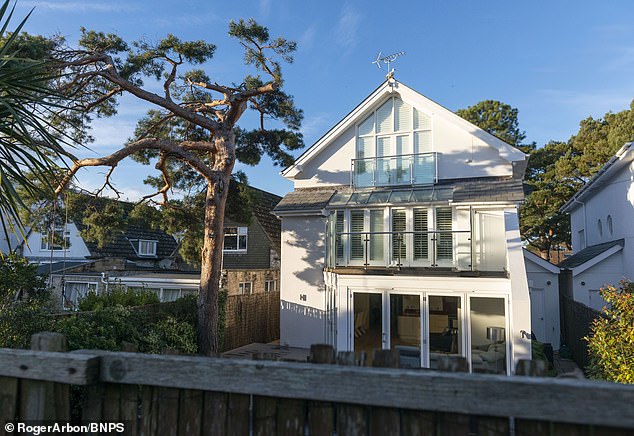 Beale initially claimed the damage to the trees, pictured, was down to an ‘over-zealous’ tree surgeon but admitted breaching the tree preservation order

Mark Ruffell, mitigating, said the tree surgeon Beale had hired had been responsible for the ‘over-zealous’ work on the two pines that his client did not ask for.

Mr Ruffell said Beale denied that the motive for the work was to add light and value to the property.

He said: ‘Using the analogy of a haircut – if you ask someone to cut your hair and you do not supervise they sometimes cut more than you wish.

‘Of course he accepts that he is responsible but he continues to maintain there is an element of over-zealousness in this case.’

Addressing Beale at the end of the hearing Judge Stephen Climie said: ‘The Sandbanks peninsular has been protected for many years by the local authority, including the enforcement of tree preservation orders.

‘You have damaged two trees – one of which belonged to your neighbour.

‘You enhanced the value of what was a property of already very substantial value indeed.’ 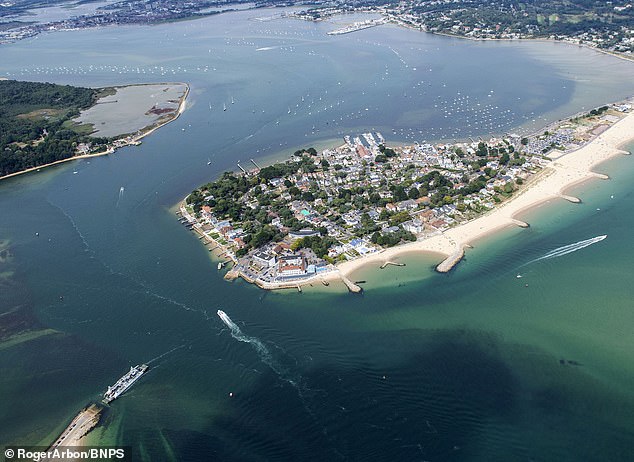 The luxury holiday resort of Sandbanks in Dorset, pictured, is a popular home for Britain’s rich and famous and is near where Harry Redknapp and wife Sandra live