Millions of patients have been unable to make a GP appointment after an online booking system crashed for almost two days.

The Patient Access service is used by six million patients to book a consultation at their surgery and order repeat prescriptions.

It is meant to enable patients to book appointments at their convenience rather than having to ring-up during surgery opening hours.

But the system began experiencing technical difficulties on Tuesday that were not resolved until yesterday afternoon. The private firm which runs the service blamed an ‘unprecedented level of demand’ over the last two days.

It promised patients they would be updating the system on Wednesday to make it more user friendly.

But this resulted in a surge of patients logging in at once to try it out and the site was unable to cope. 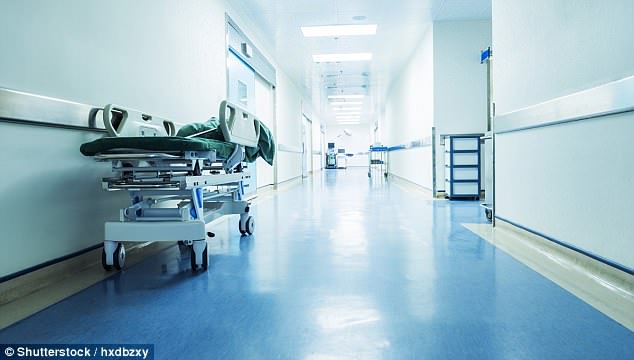 Patient Access service is used by six million patients to book a consultation at their surgery. But the system began experiencing difficulties on Tuesday that weren’t fixed until yesterday afternoon

Immigration rules must be relaxed to address the NHS staffing shortage, Tory politicians have reportedly urged Theresa May.

MP Heidi Allen wrote to the prime minister addressing the availability of foreign workers for the NHS.

The letter, signed by enough Tory MPs to defeat the Government, asked for visa application rules to be relaxed, according to The Times. Mrs Allen was reported to have written: ‘Without urgent intervention, we believe our NHS is heading towards a perfect storm.’

A Home Office spokesman said the immigration system should ensure ’employers look first to the UK resident labour market before recruiting from overseas’.

People were told to call the NHS 111 helpline if they were seriously ill or phone their surgery directly if it was less urgent. Although the fault has since been resolved, it raises further concerns about the NHS’s growing reliance on technology.

In May last year, up to a third of NHS hospitals were crippled by a cyber attack believed to have been launched in North Korea.

And last month Health Secretary Jeremy Hunt admitted up to 450,000 women had missed breast cancer screening checks due to a computer fault which was not rectified for nine years.

Dr Amir Hannan, a GP in Denton, Manchester, said his surgery was suffering as a result of the IT crash.

He wrote on Twitter yesterday afternoon: ‘We currently have a mini crisis in the surgery and across the UK because Patient Access is down.’ He urged patients to come into the surgery if they needed prescriptions, adding ‘please do not get upset with our staff’.

The Patient Access service is run by the Leeds-based firm Emis Health and was first launched in 2013.

It is used by six million patients in 4,500 surgeries – about half of all practices – across England, Scotland and Northern Ireland. The system is commissioned by NHS England who pays a set fee depending on how many patients use it.

Users can log in via their surgery website or the Patient Access website. A spokesman said the service had been down since Wednesday but patients who contacted the Daily Mail said they had been experiencing difficulties since Tuesday.

One husband in Faversham, Kent, was forced to call his GP surgery after trying to order a repeat prescription for his wife. He said: ‘My wife had run out of an essential medication. 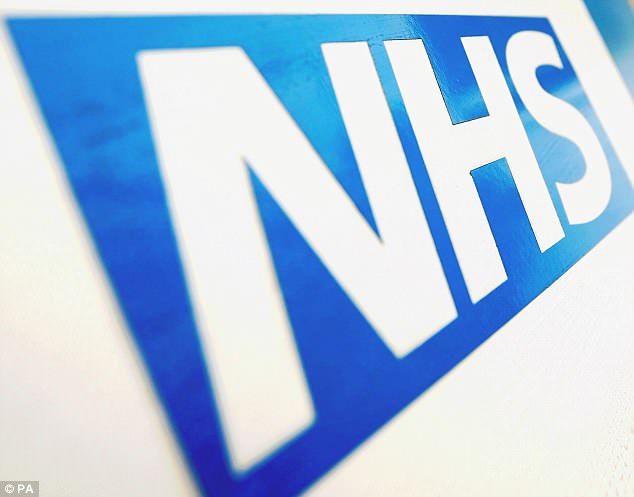 The service is used by six million patients in 4,500 surgeries – about half of all practices – across England, Scotland and Northern Ireland. The system is commissioned by NHS England who pays a set fee depending on how many patients use it

‘When we went online to Patient Access, it said a new site had been launched but when we tried to use it, it just went blank and nothing happened. I called at my local GP office and the receptionist said the problem appeared to be nationwide. It must be worrying to patients who are housebound.’

Dr Richard Vautrey, chairman of the British Medical Association’s GP committee, said: ‘The system as a whole is trying to encourage patients to use online services and there’s a big push from NHS England to do that so these services need to be completely reliable and robust.

The numbers of people who now have repeat prescriptions is absolutely phenomenal. There are thousands, if not millions, of people who are needing to access them on a daily basis.

‘GPs are as frustrated as the patients, as we have no control over it.’

A Patient Access spokesman said: ‘Due to unprecedented demand following the release of a new version of Patient Access, users were unable to access the app for the evening of Wednesday May 30 and part of May 31.

‘The issue has now been resolved and the service is running smoothly. We apologise to people who were affected.’

Neil Bennett, from NHS Digital, which oversees NHS technology confirmed the technical issues and added: ‘NHS Digital supported the supplier to investigate and resolve the issue.’