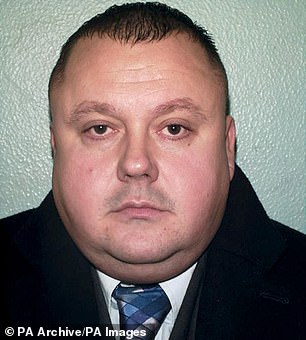 Milly Dowler’s killer Levi Bellfield was allegedly caught with traces of cocaine and the ‘zombie drug’ Spice in his prison cell.

The 50-year-old, who converted to Islam and now calls himself Yusuf Rahim, was jailed for life in ‘Monster Mansion.’

That’s the moniker for HMP Frankland in Co Durham, known for its infamous inmates.

Bellfield is said to have sent a letter from there to Belmarsh prison in south-east London which tested positive for cocaine and Spice, according to The Daily Star.

The murderer protested his innocence but a report says that when he handed over items, including paper, over to officers, they tested positive for cocaine.

He was jailed in 2011 for killing 13-year-old Milly and two other women, Marsha McDonnell and Amélie Delagrange, a French exchange student.

However, a source told the Star: ‘He (Bellfield) claims the machines are faulty and it wasn’t him.’ 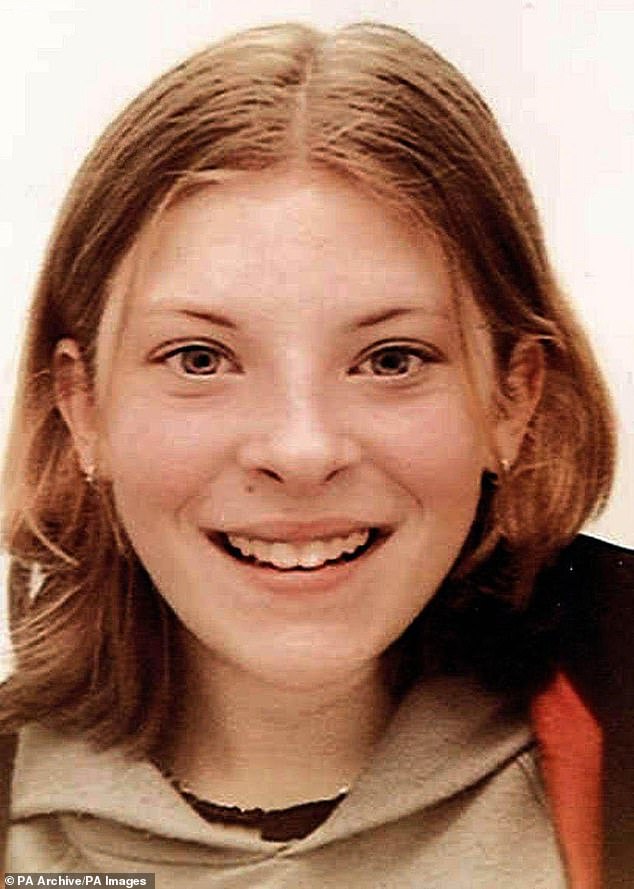 A spokesman for the Prison Service said: ‘We don’t comment on individuals.’

A recent council report, by a social worker specialising in child sexual exploitation, links Bellfield with a group of paedophiles accused of grooming at least 17 vulnerable girls under the age of 16 for sex.

It says he and other members of the gang abused children as young as 12 in a ‘raping room’ in his Hanwell home, at one point violating a 14-year-old girl they had dressed up in a school uniform which belonged to the daughter of one of the men present. 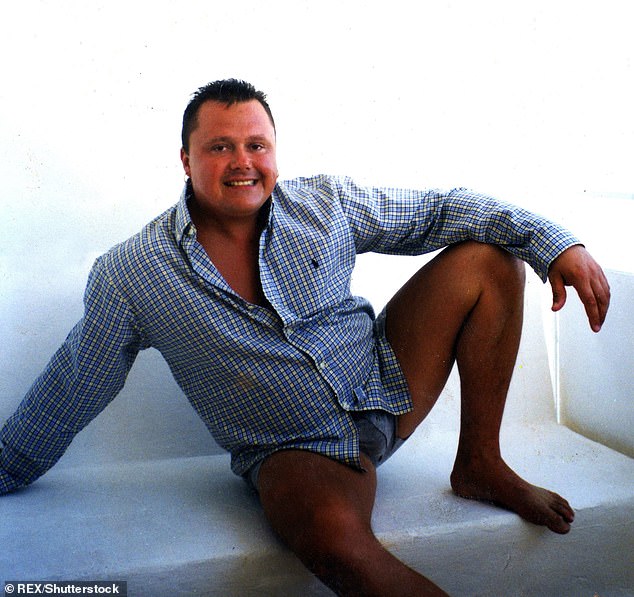 Levi Bellfield on his Tenerife hotel balcony around the year 2000. He was jailed in 2011

The Sunday Times reported last week that Bellfield is among seven men identified by Debbie Weissang, who was then child sexual exploitation manager at Hillingdon council in west London.

After being convicted of Milly Dowler’s murder in 2011 Bellfield became the first British inmate to be sentenced to two whole-life tariffs.

He will never be released to reoffend, but Ms Weissang said: ‘there are six other men in my report who are not serving full-life tariffs in prison and in my opinion pose a serious threat to children.

‘I am deeply concerned there remains a risk to children both in the community and online from Bellfield’s associates.’ 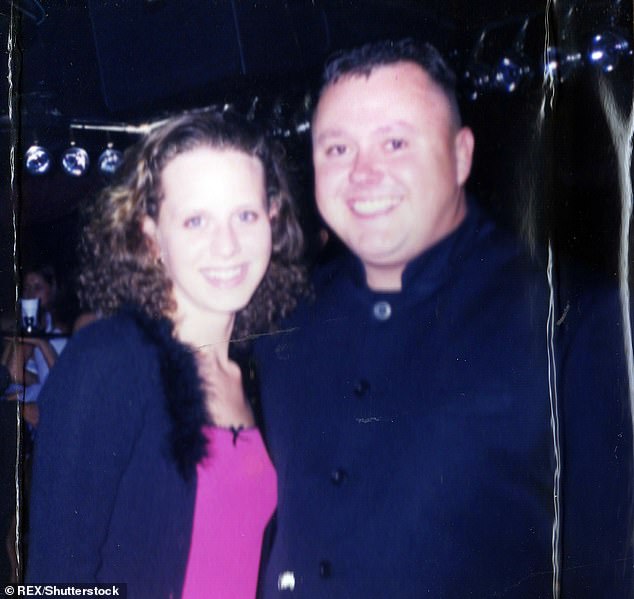 Levi Bellfield with his common law wife Emma Mills, around the year 2001