A SELFISH mother allegedly left young children in her car amid freezing temperatures so she could get some spa treatment.

When police tracked Ericka Campbell, 23, down after one of her desperate kids called 911, she refused to come out until the beautician finished doing her eyebrows. 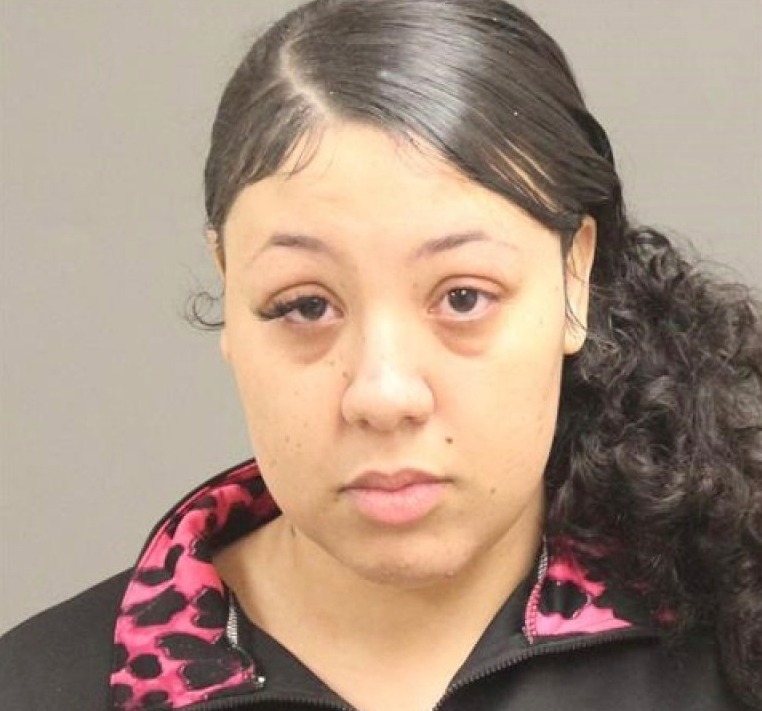 The children, who were nine months, three and 11 years old, were left shivering in the car with an outdoor temperature of only 32C, reports WXYZ.

Meanwhile, Campbell was allegedly relaxing as she was beautified in a spa in Warren, in Macomb County, Michigan.

After police were alerted, they tracked her down to an address where they owner reportedly told them: “Yeah, she's here. She's getting a spa treatment.”

But Campbell allegedly refused to leave until her eyebrows were plucked.

She was then handcuffed and her kids turned over to their grandmother.

Police say Campbell claimed she did not think she would be gone for long.

“It's dark out. The 11-year-old says her sister went in the house and she doesn't know why,". "She hasn't seen or heard from her in over an hour.”

Campbell was charged with leaving her children unattended and is currently out on bond.