Liz Truss said she was branded the “phone jailer” for locking her daughter’s away, while Tobias Ellwood banned them on a family holiday. 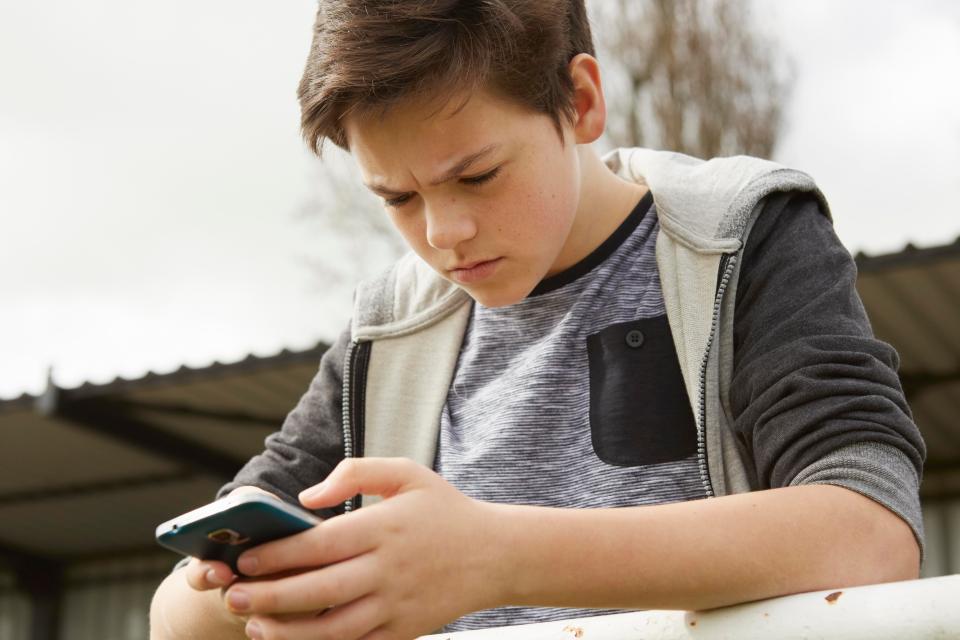 The comments came after Health Secretary Jeremy Hunt called on kids’ web time to be limited to two hours a day. Chief Secretary to the Treasury Ms Truss said she took away her daughter’s phone to be a “good parent”.

She added: “I have a box which I lock up. I’m known as the phone jailer in our household.

“Any amount of controls, there are always tech-savvy young people who get around that.”

Defence Minister Mr Ellwood banned his two sons’ phones over Easter to help them “communicate with each other”. 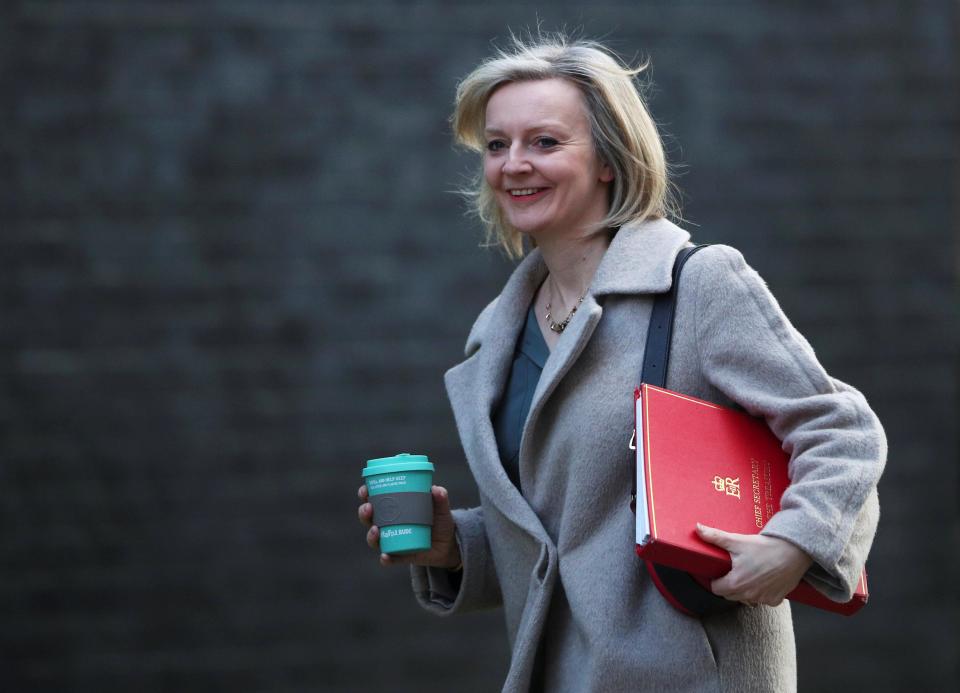 He said: “As we all go around with these gadgets we are addicted to them. I banned all iPads and phones for the week to try and break away from their use.

“If you think how many hours our kids use these things for, it is a fundamental change.”

In a letter to tech firms such as Facebook, Mr Hunt accused them of “turning a blind eye” to the harmful effect social media has on children.

He gave them a deadline of April 30 to set out what steps they will take to protect children.