Foreign takeovers of British firms could be blocked in future if there is a risk to national security under new powers unveiled today.

Ministers will have new rights to study potential deals and businesses will be encouraged to flag up any potential security risks.

The new rules will apply even where a very small company is the target of a takeover or if a business is just buying a new asset or design.

Breaching the guidelines will also be a potentially criminal offence for the first time. 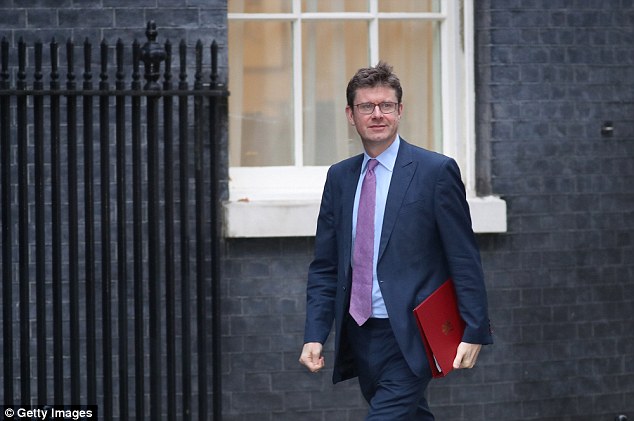 Business Secretary Greg Clark said: ‘Britain is recognised the world over as one of the best places to do business, attracting investment that benefits communities and workers across the country.

‘To retain this hard-won reputation our merger and takeovers rules need to be responsive to technological, economic and national security changes.

‘These proposals will ensure we have the appropriate safeguards to protect our national security whilst ensuring our economy remains unashamedly pro-business and open to high levels of foreign investment in the future.’

The overhaul of takeover rules comes amid rising concern in Nato countries that China is using private business to steal sensitive technology.

Similar changes to takeover regulation are being considered in the United States.

The changes are expected to significantly increase the number of interventions from ministers on potential transactions, the FT said.

So far in 2018 just one deal has been reviewed on security grounds – the takeover of Northern Aerospace by the Chinese-owned Gardners. 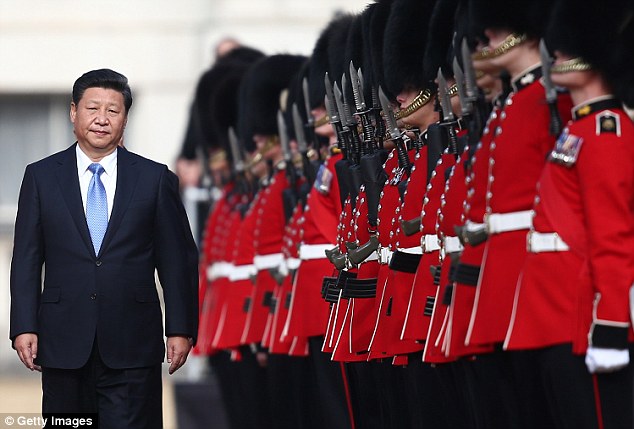 Around 200 notifications a year are now expected, with half called in and 50 subject to intervention.

Authorities can already intervene in deals under the Enterprise Act 2002 if a transaction has implications for either national security, media plurality or financial security.

Current options range from offering ‘approval subject to conditions’ to an outright block of a deal.

At present the authorities can intervene if a deal creates a group with 25 per cent of the market or with turnover of over £70million.

That has already been cut to £1million mergers in two areas: advanced technology and the ‘dual use and military use sector’.

A white paper detailing the new policy says both thresholds should be swept away entirely for all security-related sectors ranging from transport schemes and telecommunications to defence contracts.