The newest member of the Royal Family has been open in her criticism of the US President in the past. 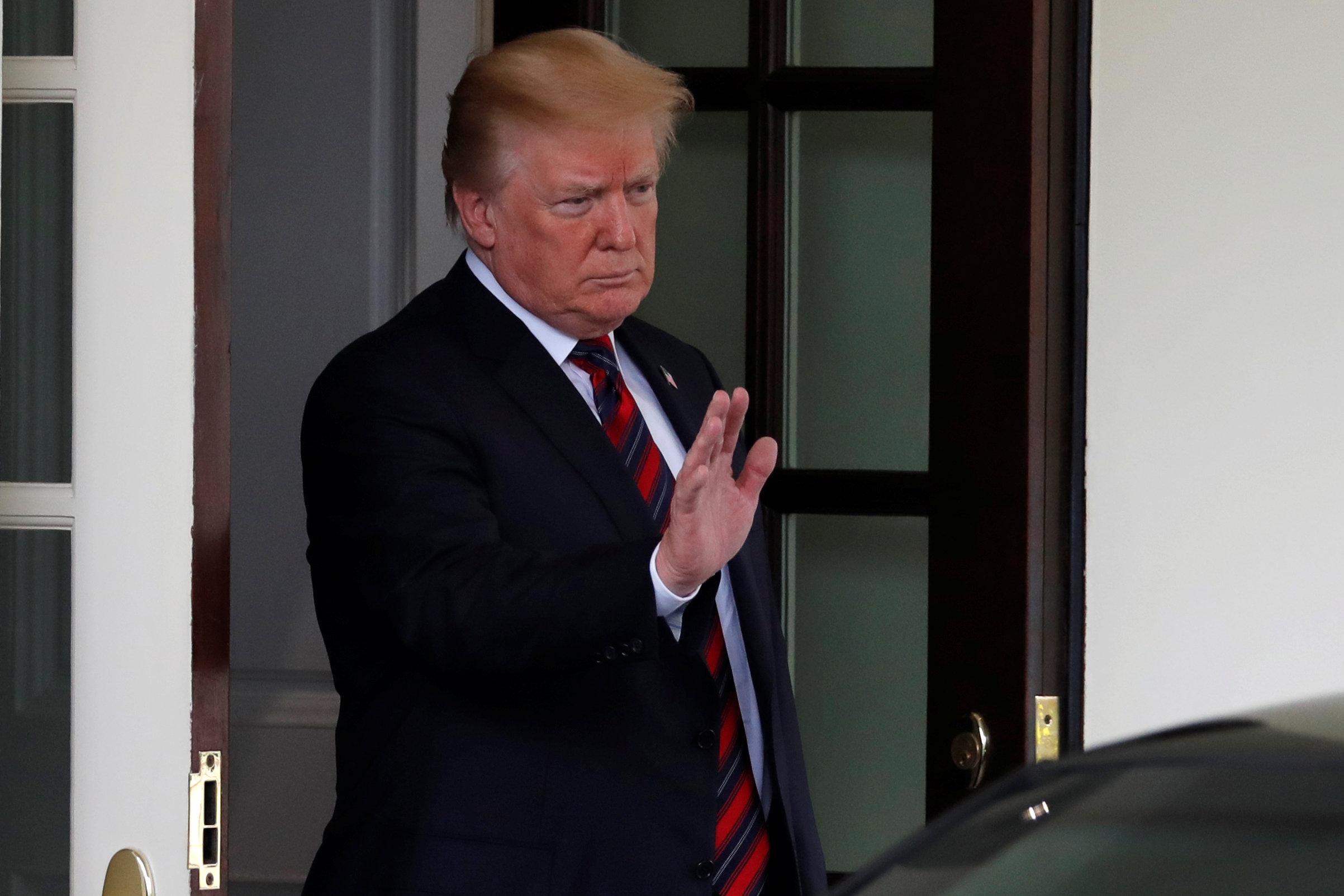 She called him "divisive" and suggested his term would encourage her to leave the country.

Trump and his team are currently planning his trip overseas, and have extended the visit by a third day so he can play golf in Scotland.

On his request, his working trip is now likely to include 18 holes on one of his two golf courses north of the border.

It is thought he will have tea with the Queen and visit London, but will likely swerve other members of the Royal Family – including fellow American Meghan. 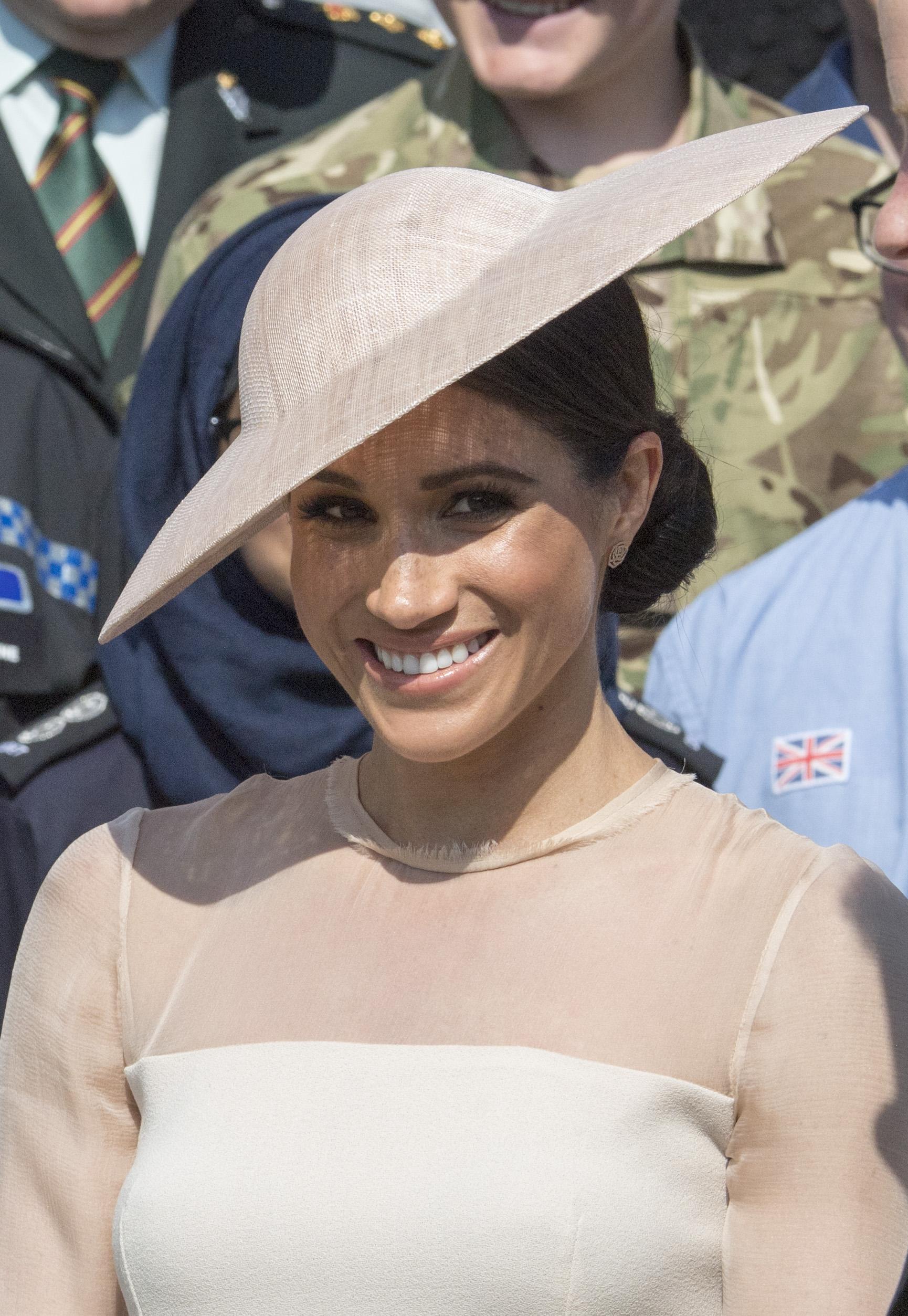 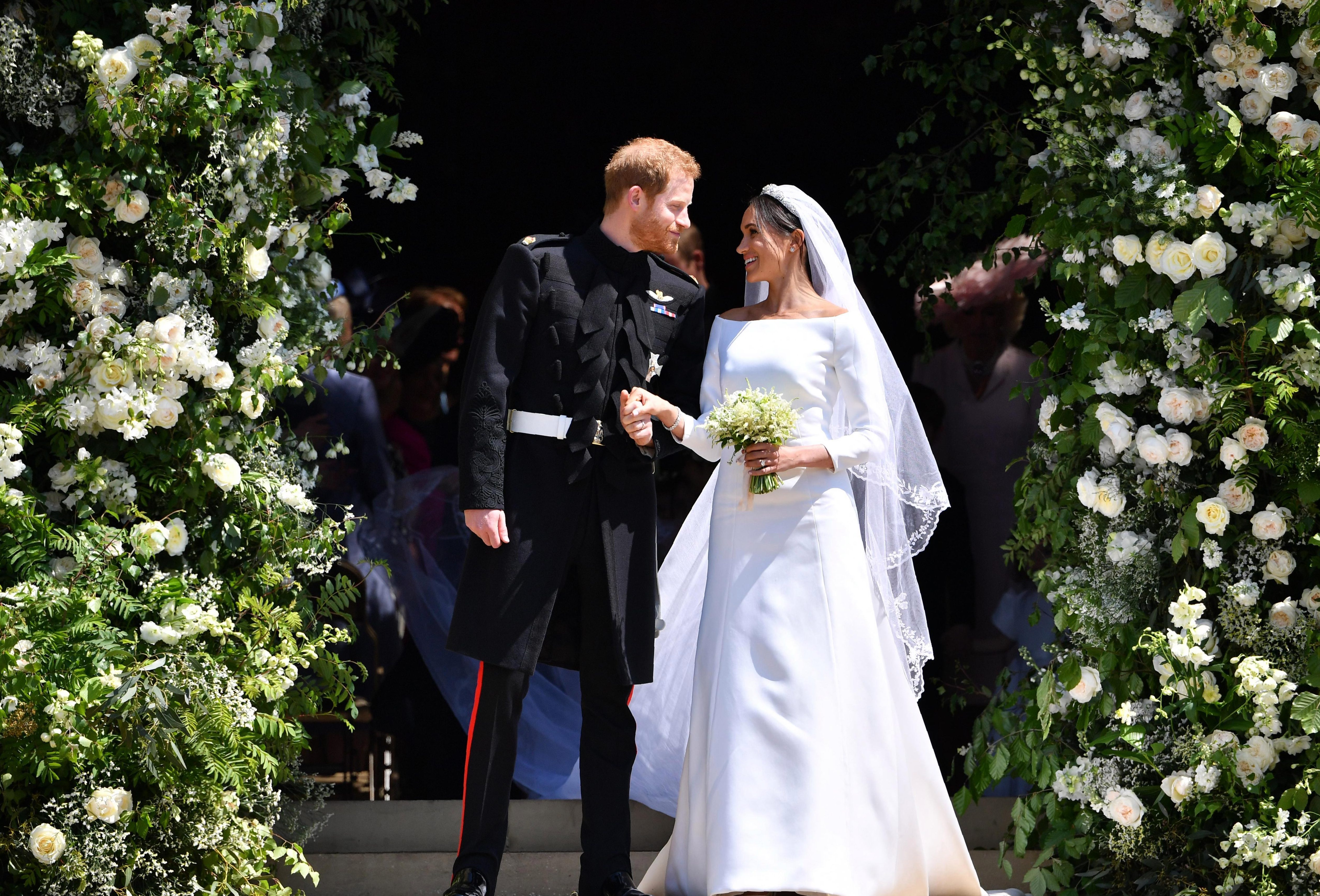 The former Suits actress, now Duchess of Sussex, spoke out against Trump in a 2016 interview recorded before she met her husband.

The 36-year-old was asked on The Nightly Show with Larry Wilmore what she thought of Trump, and responded: "It's really the moment that I go, we film Suits in Toronto and I might just stay in Canada.

“I mean come on, if that's reality we are talking about, come on, that is a game changer in terms of how we move in the world here. 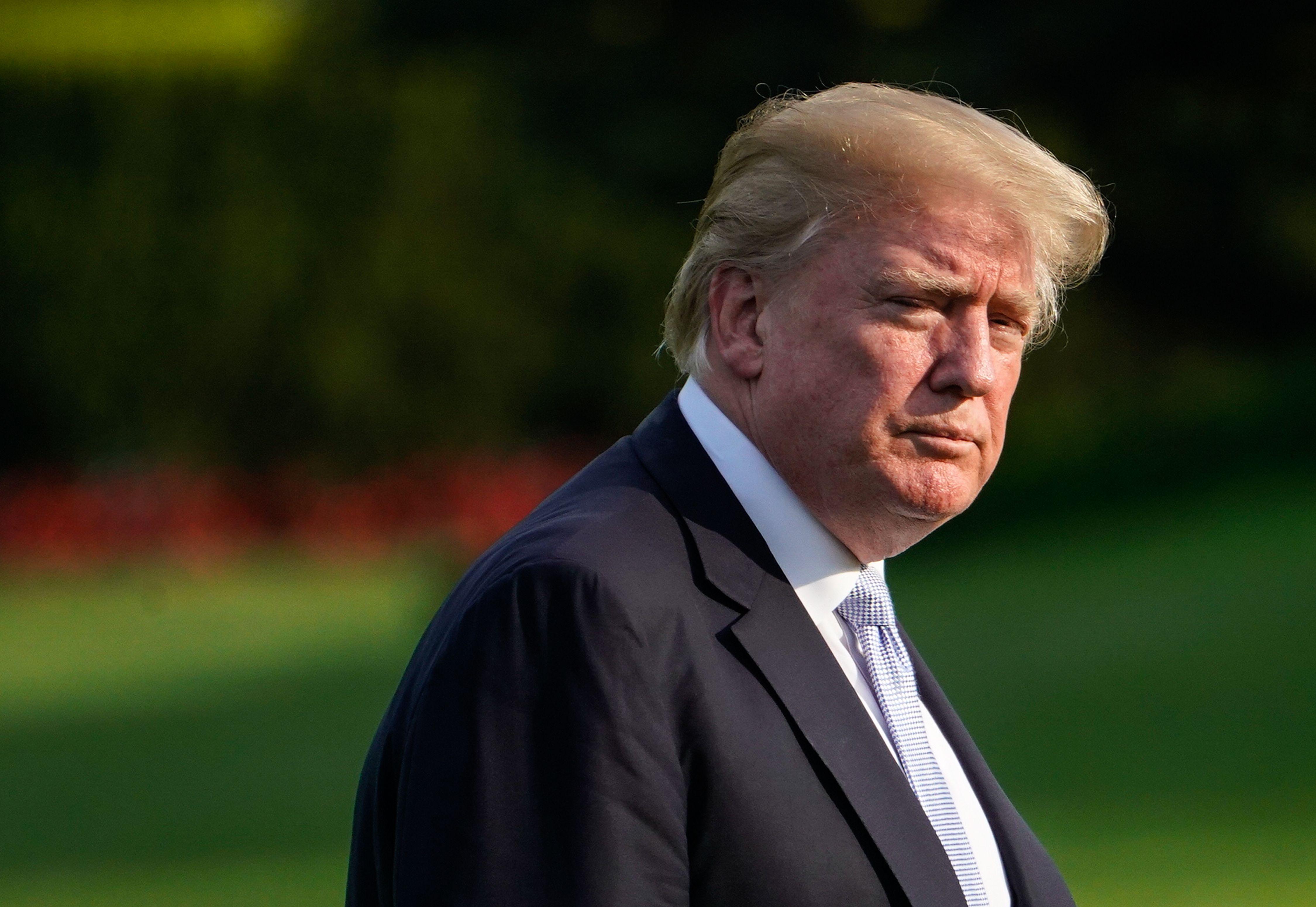 “I think it was in 2012, the Republican Party lost the female vote by 12 points. That's a huge number and with as misogynistic as Trump is and so vocal about it, that's a huge chunk of it."

President Trump was not invited to Prince Harry and Meghan's wedding on Saturday, as the couple made the decision to not include politicians.

When questioned by Piers Morgan about not being included in the ceremony, Trump said: "I want them to be happy.

"I really want them to be happy. They look like a lovely couple."

It emerged last night that Mr Trump’s second trip to the UK this year – an official state visit – will now almost certainly be delayed yet again until next year.

America’s mid-terms elections to Congress – deemed crucial to Trump’s survival in the White House – take place in November and make it impossible for him to travel and take up the Queen’s official invitation until 2019.

Plans for July’s less formal visit reveal Trump will arrive in Britain on Thursday July 12 for a dinner and hold talks with Theresa May the following day.

The president, who watched the Royal Wedding on TV, will also have tea with the Queen in either Buckingham Palace or Windsor Castle.