MLB requires photo ID to pick up tickets from Will Call, but boycotts Georgia for voter ID law 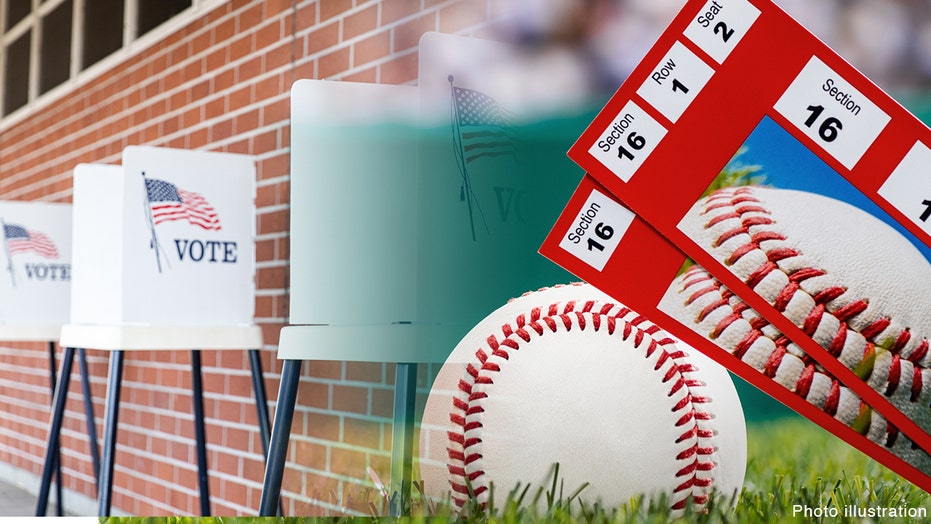 Beating Up on Georgia

Major League Baseball responded to calls to boycott the state of Georgia over a controversial new voter-ID law by moving the All-Star game out of the Peach State.

But teams still requires fans to show photo ID to pick up their tickets from the Will Call booth.

“Hey @MLB, this you?” she wrote, along with a screenshot of the Will Call policy at mlb.com

The league did not respond to multiple requests for an explanation of its photo ID policy for ticket retrieval.

Proponents of the move to abandon Atlanta’s Truist Park for this year’s All-Star Game have argued that Georgia’s new GOP-backed election integrity law is a form of voter suppression and is racist. President Biden even called it “Jim Crow in the 21st Century.” 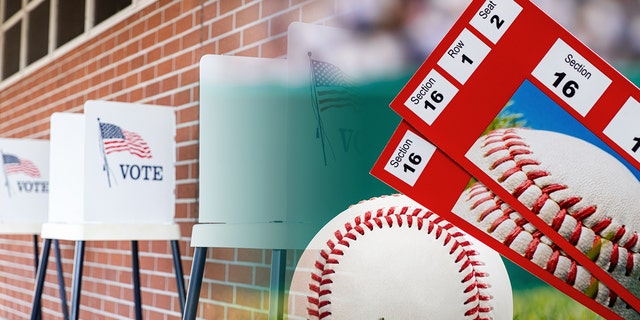 The Georgia election reform bill expands the number of early voting days, allows the observation of ballot counting, prohibits ballot harvesting and continues to allow voters to cast absentee ballots without an excuse, but requires proof of identification, among other measures.

It also gives the State Election Board more authority over counties.

Another feature would block anyone from handing out food and drink to people waiting in line to vote.

The move garnered national attention, with praise from the left and criticism from the right.

Former President Donald Trump called for a boycott of the national pastime and other ‘woke’ corporations – while former President Barack Obama praised it as a way to honor the Atlanta Braves’ most famous Hall of Famer.

Gov. Brian Kemp wrote in a Fox News op-ed Wednesday that Democrats have falsely characterized the bill he signed.

“These reforms have nothing to do with ‘voter suppression’ or ‘Jim Crow’,” he argued. “The Election Integrity Act makes it easy to vote by expanding access to the polls and harder to cheat by ensuring the security of the ballot box.”