Tormented Samantha Bryan, 19, wrote to Huntley in prison for an explanation but all he did was complain about how his crimes had affected him. 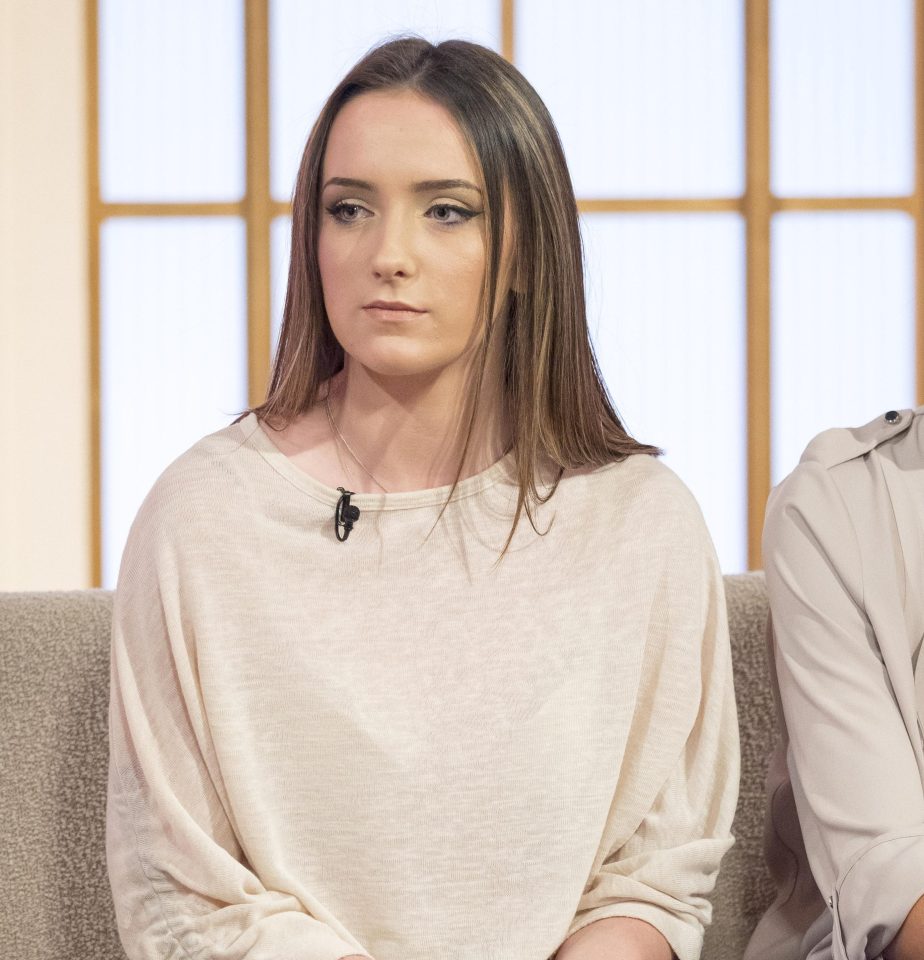 The teenager is the daughter of the Soham murderer’s ex Katie Bryan, who was groomed and abused by evil Huntley when she was just 15.

The mum told her young daughter she had a dad who was a "nasty man", but never revealed the whole story until she produced a box of clippings on Samantha's 18th birthday.

The teenager later wrote to her killer dad in prison begging: “I need you to help me understand why you did it.” But the child killer only replied it was: “It was the worst day of MY life.”

Now Samantha has vowed never to contact the Soham killer again despite him begging for her to visit him in prison. 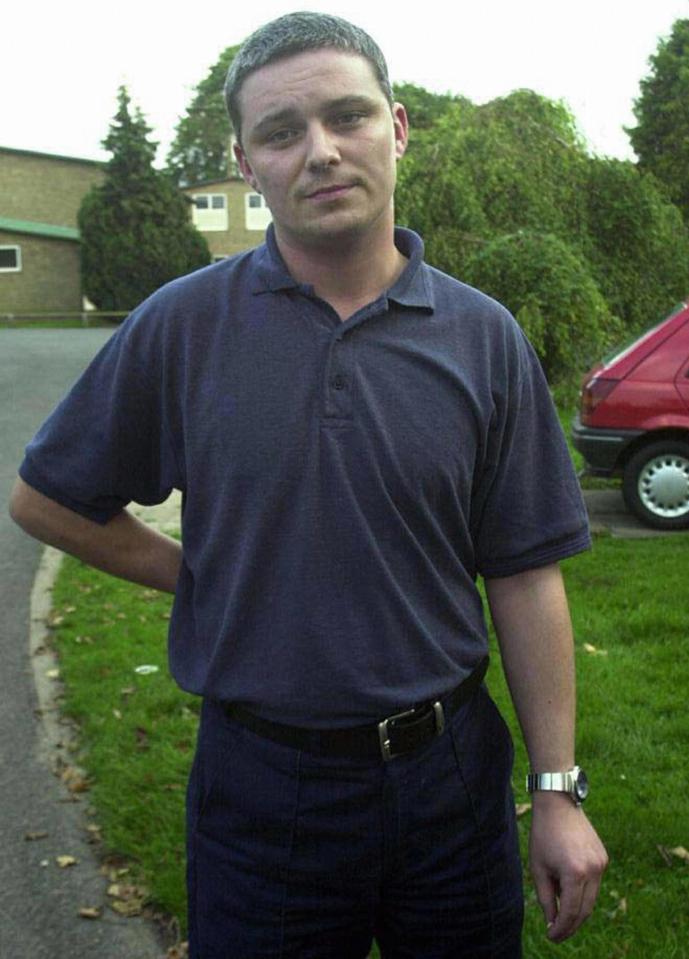 “I hoped for remorse, but instead I got evasion. I could never forgive him for what he did, but I did think he might do the right thing and say what he did and how he feels about his terrible crime," she told the Mirror.

"My mum warned me against contacting him and said he’d be too much of a coward to give me a straight answer.

“I thought perhaps he would do something decent now he’s had 15 years in prison to think about what he’s done. But she was right. I was naive.

“He said he wants me to meet him one day, but I’ll never, ever agree to see him now.” 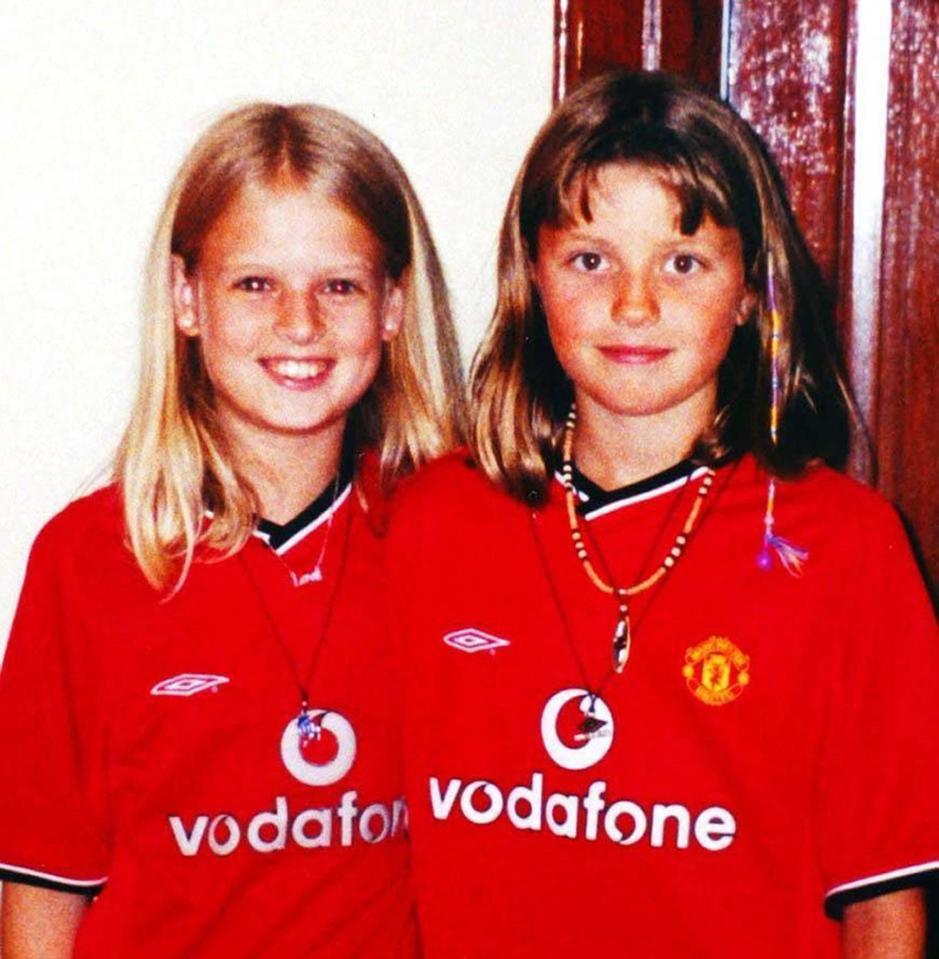 Friends Holly and Jessica, both 10, were murdered by the school caretaker at his house in Soham, Cambridgeshire, in August 2002. They went missing after leaving a family barbecue to buy sweets and their bodies were found two weeks later 12 miles away near an RAF base on August 17.

Huntley was arrested and he was eventually convicted in 2003 of the girls’ murder and sentenced to two terms of life imprisonment.

Huntley, 44, denied their murder and has never given a full account of what happened. After his conviction it was revealed he had been investigated in the past for sexual offences.