Qualified chef Shaquelle Vidal, 23, daughter of comedian Ava, was found hanged at the Nightingale Hospital in Marylebone, west London, on April 7 last year after writing in an email that she could "not relate to people or cope with a job". 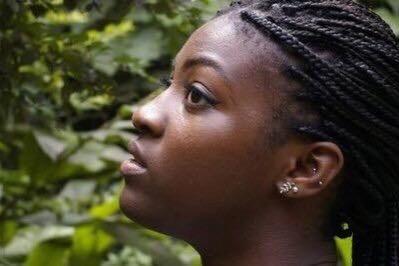 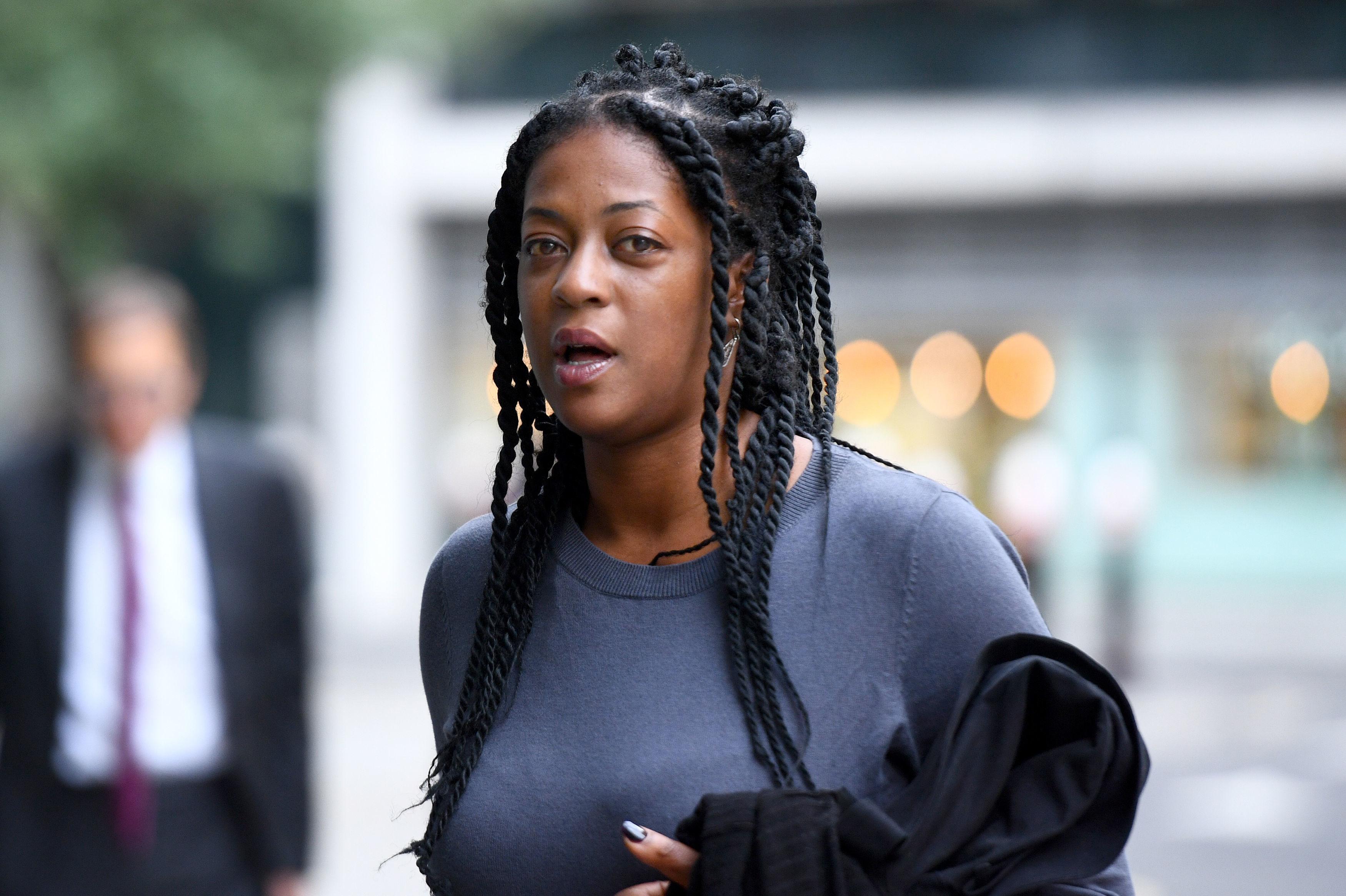 Dr Jeremy Beider, a psychiatrist who had been working with her since April 2017, told Westminster Coroner's Court: “She was not getting along with work colleagues.

“The atmosphere had changed and she collapsed at work, an ambulance had to be called.”

Ms Vidal had started drinking heavily and Dr Beider diagnosed her with a generalised anxiety disorder and depression.

Her mum told the inquest that Ms Vidal had been working as a prostitute before she died – which is disputed by other family members including the woman’s “unofficial step-father” John Gordillo, who is a stand-up comedian and Ava Vidal's ex-boyfriend.

Ava told the hearing: “That sort of work can be very damaging to a young girl.”

Mr Gordillo, who attended the inquest with Ava Vidal's mother, appeared agitated and shook his head as she made the statement.

Last year Ava lost a High Court battle with her daughter's father over the final resting place for her remains.

The court heard that shortly before her death Ms Vidal had been on a five-day-unauthorised absence where she had largely dodged staff's attempts to contact her.

Coroner Dr Shirley Radcliffe told the inquest she had concluded that Ms Vidal "deliberately took her own life" and "died as a result of suicide".

"Shaquelle Vidal was 23 years old, a young woman who struggled with anxiety, depression, ADHD and possibly a personality disorder.

"She had a history of deliberate self-harm, two or three overdoses and one hospital admission, but nothing in recent times."

Her death is the third at the mental health hospital in less than a year. 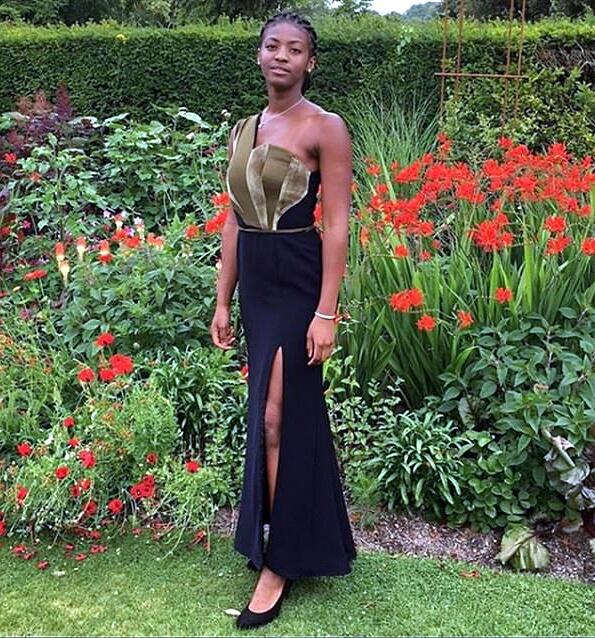 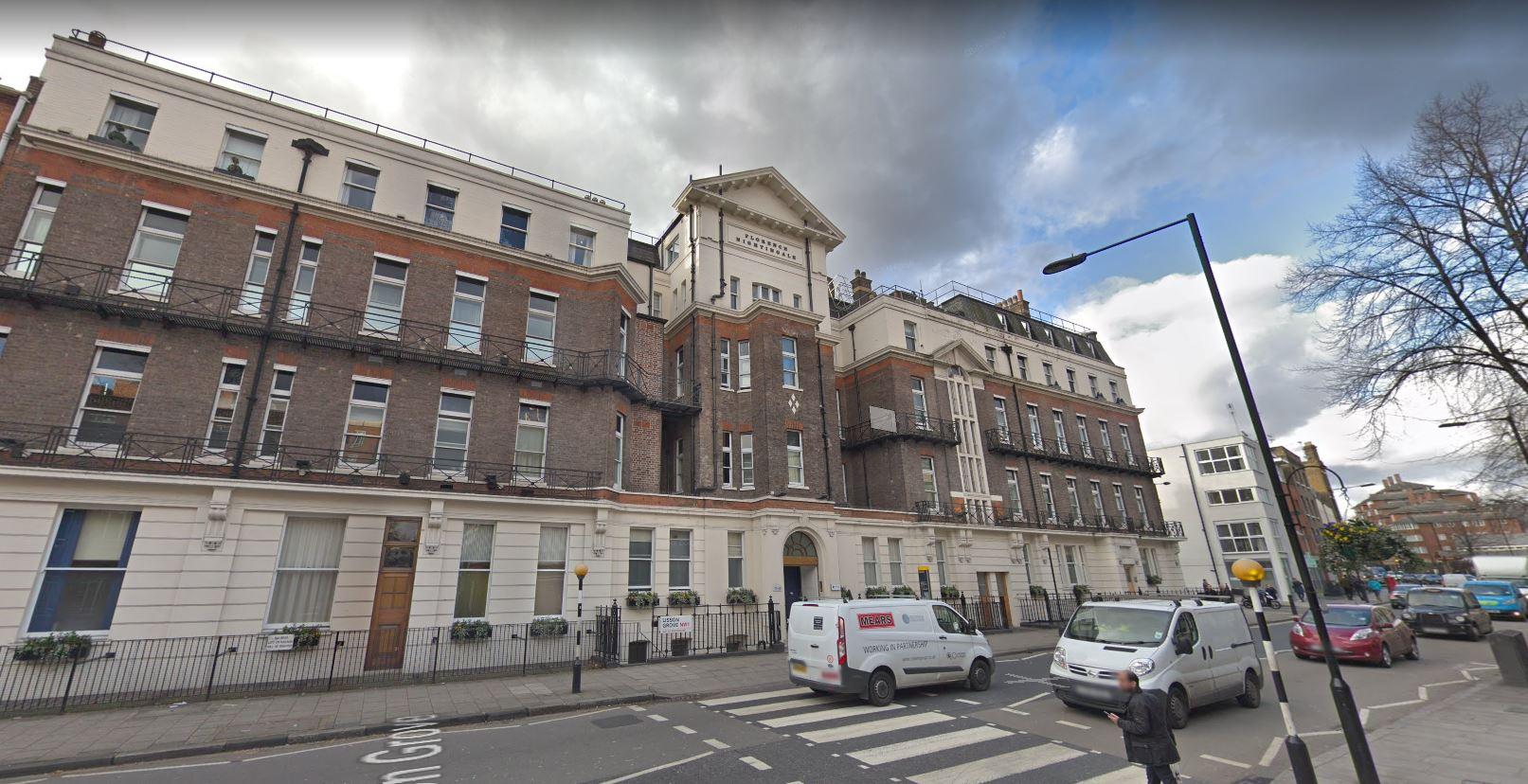 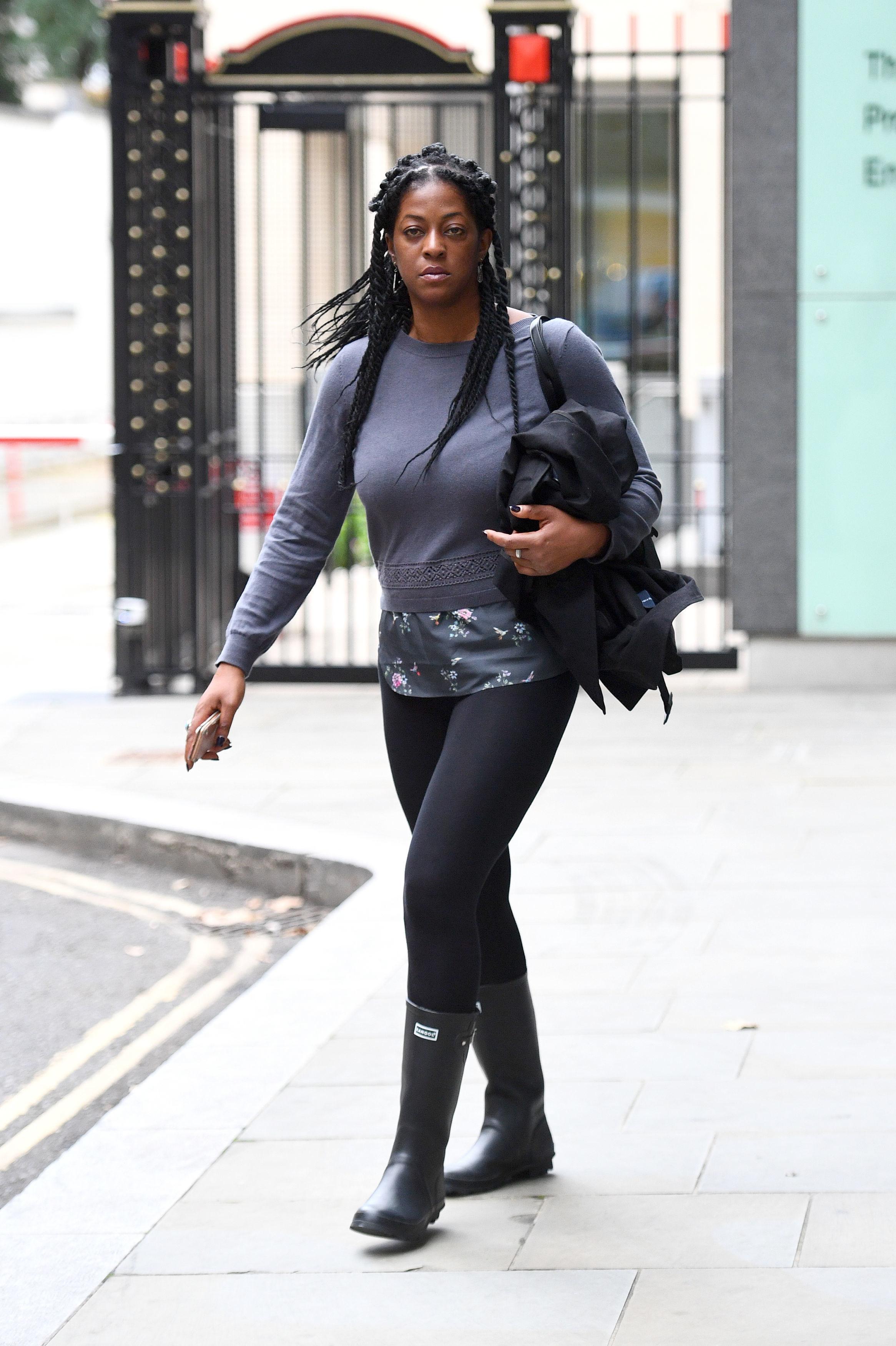