Model Chloe Ayling is seen for the first time since kidnapper is jailed for 16 years – ‘amid talks over £75,000 Big Brother appearance’

British model Chloe Ayling has been seen out for the first time since her kidnapper was jailed.

Lukasz Herba, 30, from Poland, was sentenced to 16 years in prison last week after drugging and kidnapping the model on the pretense of work in Italy last year.

He was jailed in Milan on June 4 despite claims the model, 20, staged the abduction for publicity.

She was yesterday spotted running errands near her home in Coulson, south London, accompanied by an unknown man.

British model Chloe Ayling has been seen out for the first time since her kidnapper was jailed. She was pictured in London carrying out errands with an unknown man yesterday 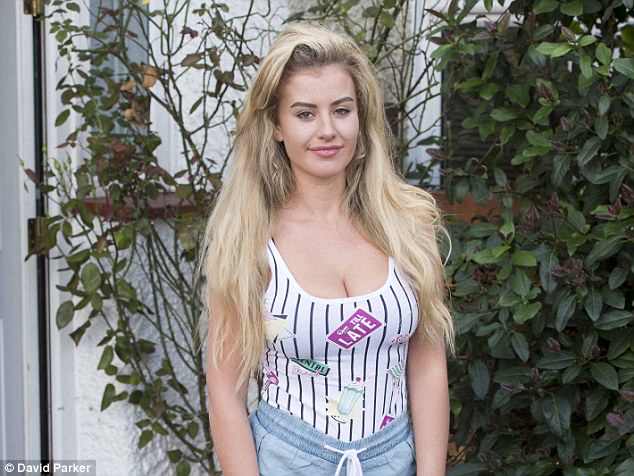 Ms Ayling thought she was going to die during the kidnap. She is pictured outside her south London home last year after she was returned to the UK

She was pictured clutching her mobile phone with a hot pink case as rumours swirl she is in £75,000 talks with Celebrity Big Brother to appear on the programme.

He said: ‘This has been an incredible burden on her shoulders for the last year in the face of media criticism of her motivation and this is vindication – her story is true.’

Prosecutors in the case said the model was drugged and kidnapped after she showed up at a Milan address for a modelling job in July last year, then held for six days at a farmhouse in the neighbouring Piedmont region before being released at the British consulate in Milan. 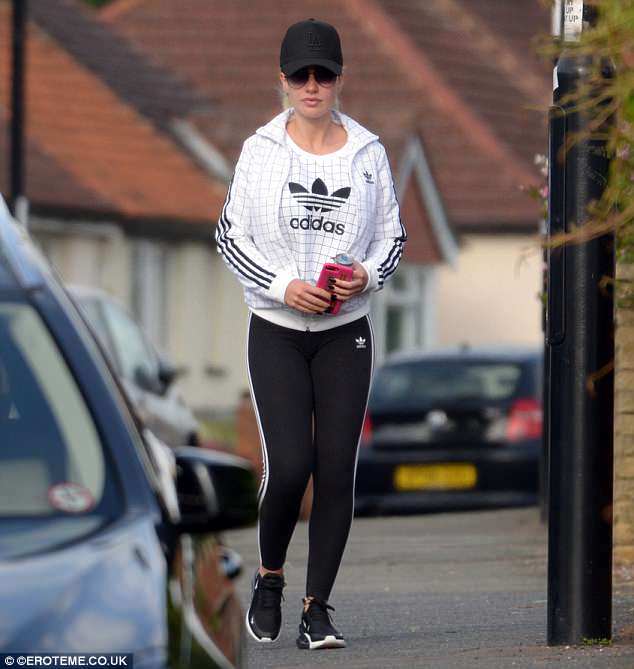 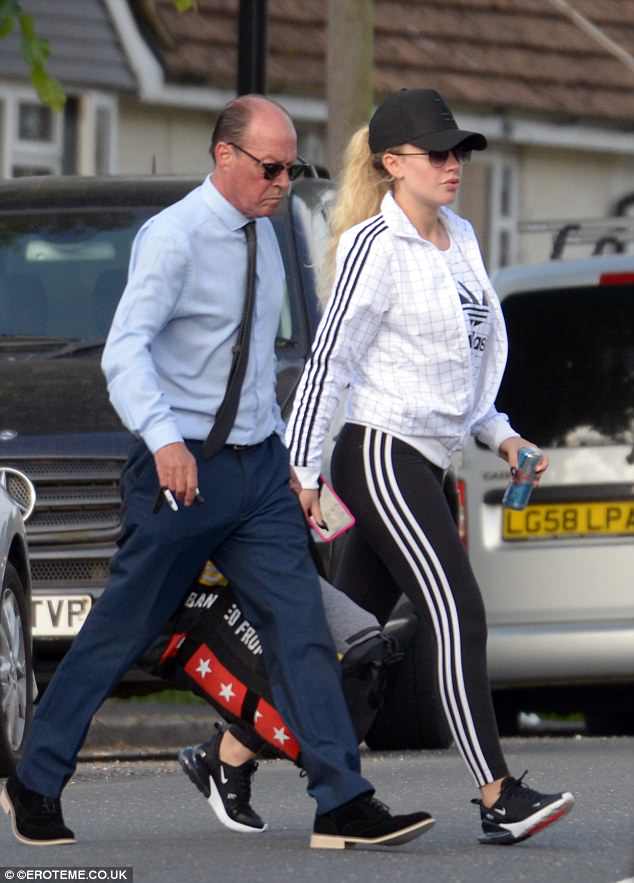 He said she was drugged with ketamine, which knocked her out, then closed up inside a canvas bag and transported to a farmhouse, where she was handcuffed to the furniture for at least the first night. 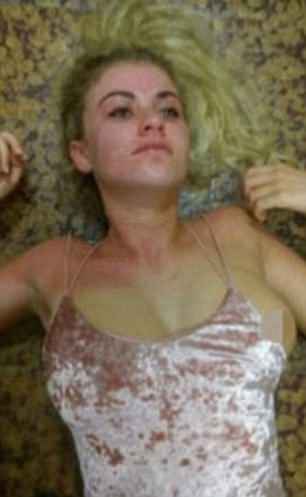 In a declaration defendants are allowed to make in an Italian court before a verdict is delivered, Herba said he was in love with Ayling, and they had concocted the kidnap plot to help her overcome financial difficulties after the birth of her son.

Ayling was lured to Milan with the promise of a modeling gig and her ordeal began when she showed up at a mocked-up photographic studio.

Herba released her at the British consulate in Milan and in his initial statement to police, he said he did so out of sympathy for the fact she was a mother.

He also said he had extensive experience with international secret services, including the Mossad and CIA.

She told investigators that she never tried to escape, even when she accompanied Herba into a store to buy shoes, because she was terrified, believing his threats that he was part of a bigger criminal gang that had eyes on her constantly. 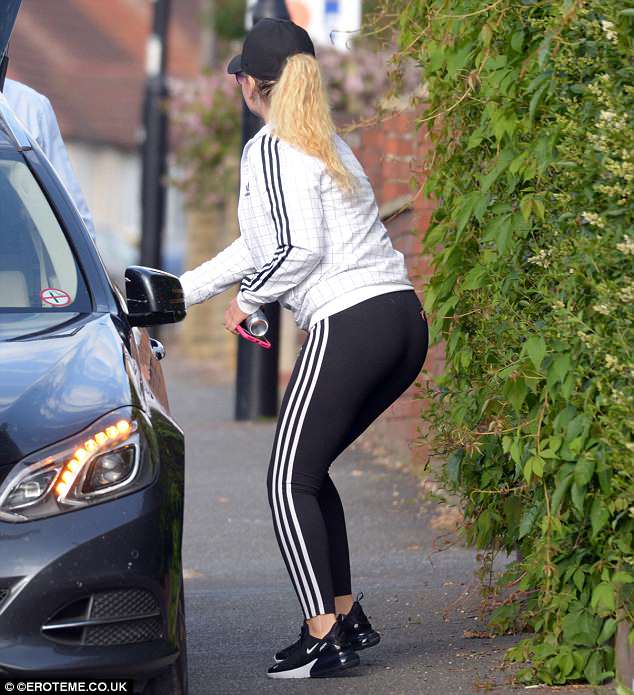 Pictured: Chloe Ayling runs errands in London yesterday after her kidnapper was jailed 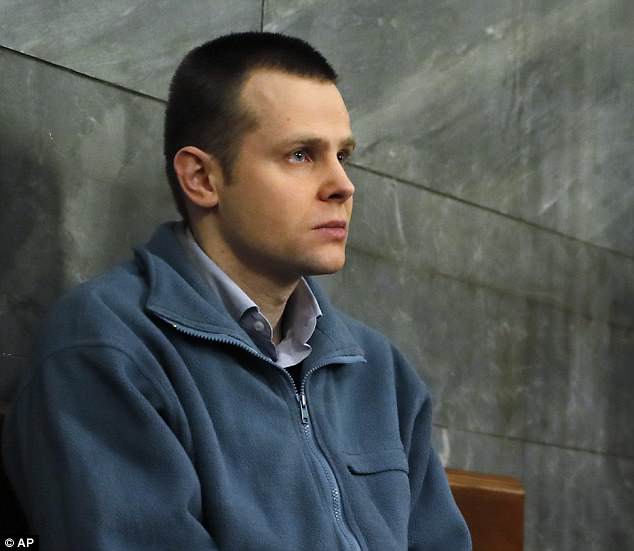 Lukasz Herba is pictured sitting in a Milan court room. He was found guilty of the kidnap of Chloe Ayling and sentenced to nearly 16 years in prison 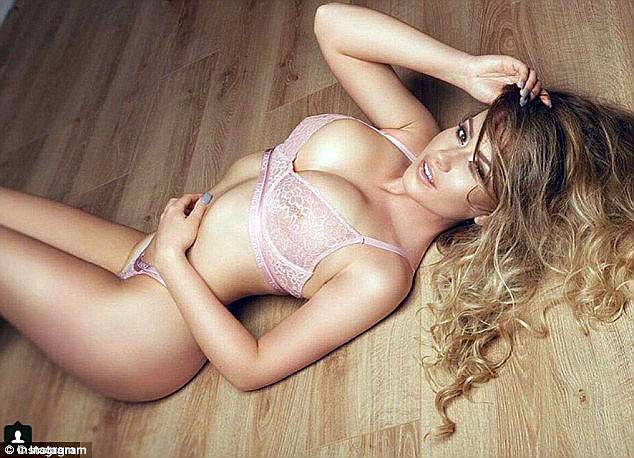