A MOTHER is accused of murdering her two-year-old son who was found to have died of a fentanyl overdose.

Genesis Barrera-Galdamez, 22, was charged on Tuesday with second-degree murder of Jasani Kerry, who died on Sept. 20 at a home in Brentwood, California, according to The Mercury News. 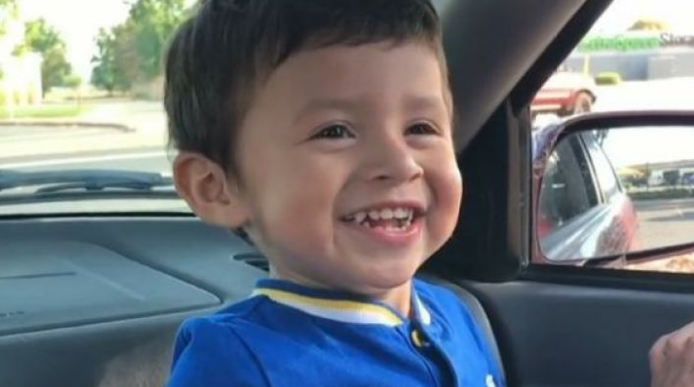 The mom called 911 early in the morning after finding her son unresponsive.

He was pronounced dead later in the day and a pathologist ruled that the cause of his death was acute fentanyl toxicity.

Kerry suffered "comatose due to brain injury and to suffer paralysis," according to a criminal complaint obtained by PEOPLE.

Though the complaint does not detail how the boy consumed the fentanyl, it states that his mother allegedly "did unlawfully and with malice aforethought murder Jasani Kerry, Jr, a human being.”

In addition, Barrera-Galdamez permitted “said child to be placed in such situation that his/her person and health was/were endangered,” the complaint states. 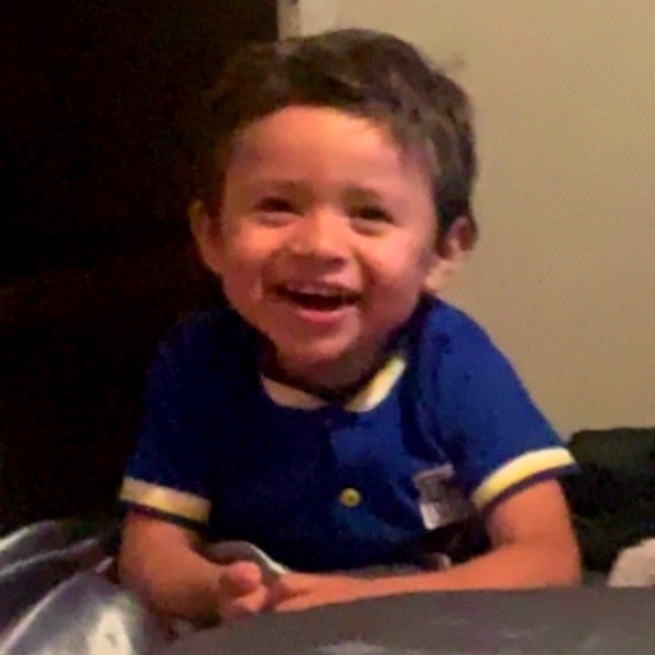 Kerry was “a special boy, whose smile brightened up any room and warmed everyone’s hearts,” according to his obituary.

“Baby Sani was full of energy running up and down our hallways. He loved jumping on the bed. Watching him explore and excelling at all of his milestones was such a joy. He made us all very proud,” it states.

A GoFundMe fundraiser that has garnered more than $3,000 says that Kerry’s death has been devastating to the family and that “he was always happy and full of life” and “he would always bring smiles to all of our faces.”

She is being held on a $1.1million bond.

“As an agency, these types of investigations are extremely hard to handle and the emotional impact never gets any easier to process,” he stated.

"Our hearts go out to Jasani, and the family members and friends impacted by his untimely death."