Mom-of-four, 36, is mauled to death by pack of vicious dogs while out on a walk as cops say killer animals are PETS

A MOM-of-four was mauled to death by a pack of dogs while walking down an Alabama road, police said. 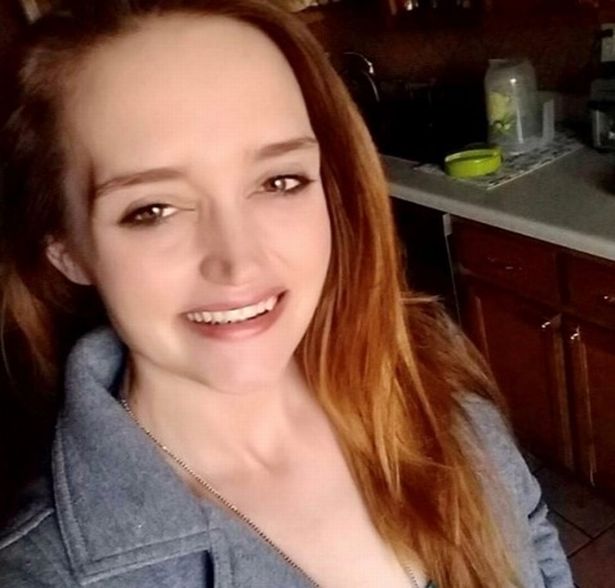 The Walker County Sheriff's Office said in a statement on Monday evening that a woman was found on Jagger Road.

The Alabama coroner is waiting on forensics results for an official cause of death, The Eagle reported.

Police said the woman had been attacked by several dogs – some of which were captured.

Two of the dogs were claimed by an owner, and will be turned over to a local Humane Society, Walker County Sheriff Nick Smith told The Eagle. 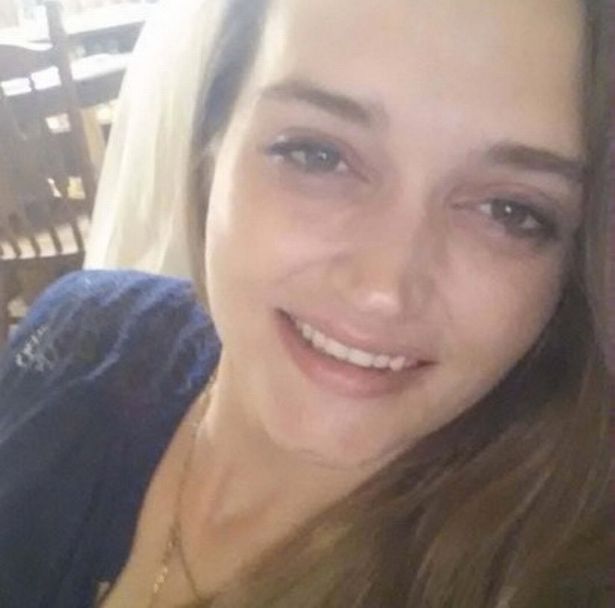 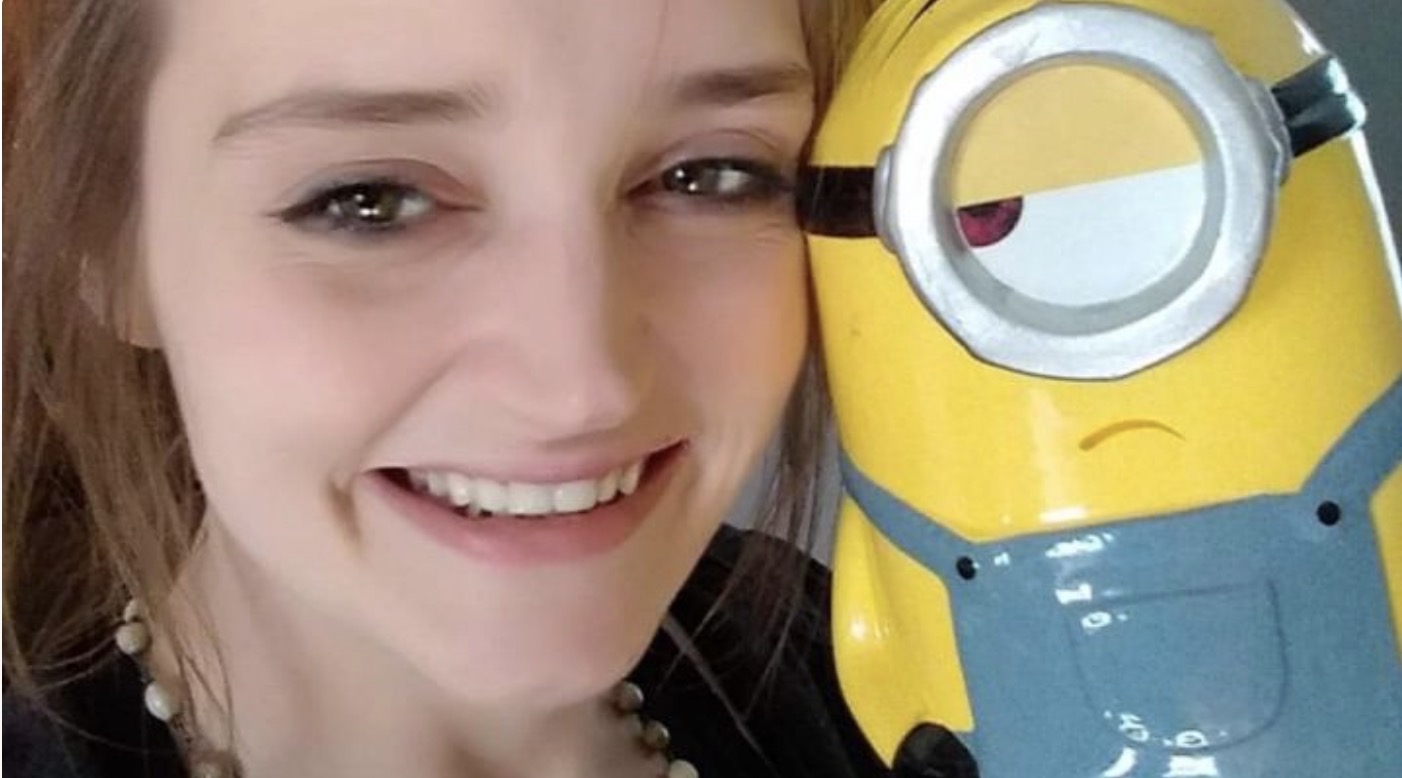 Police said they were working to capture the other three dogs.

The other dogs are not believed to be strays, The Eagle reported.

Armstrong said there is not a leash law in the county, WBMA reported.

Investigators will turn evidence over to the District Attorney's office, who will then decide if there are charges in the incident, The Eagle reported.

A GoFundMe has been organized for Brown to help cover funeral expenses following her death.

"She was a beautiful Mother Daughter, Sister, Aunt, and Friend," the GoFundMe page said.

"Most importantly she has a beautiful soul."