THIS is the moment masked thugs tried to rip an ex-MMA fighter's Rolex from his wrist as he walked with his sons in Lawless London yesterday.

The gang-of-four attacked Raf Filiz, 46, in a brazen daylight raid in Cockfosters, North London, beating the dad-of-two to the ground. 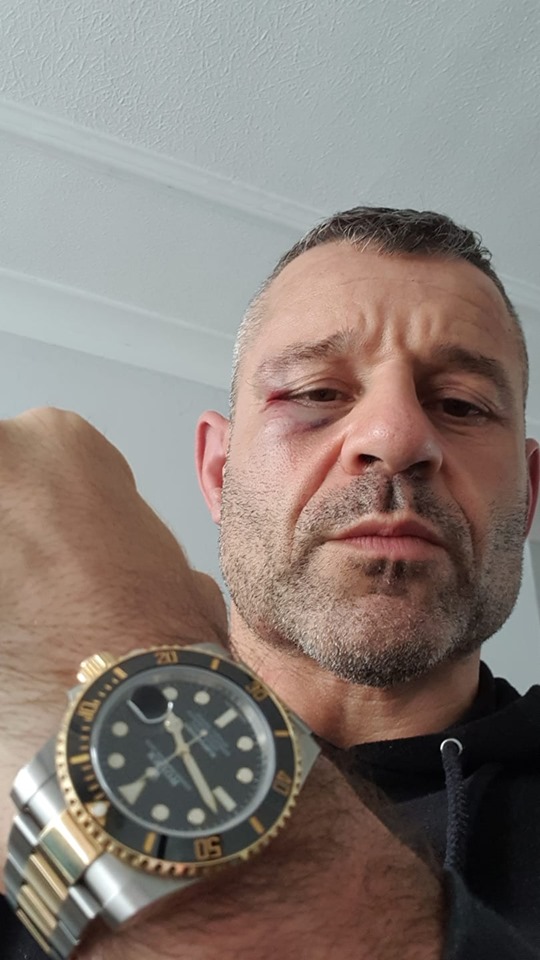 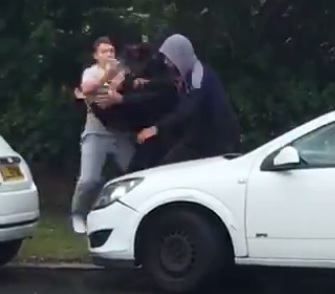 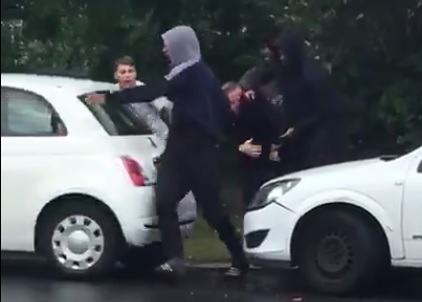 The muggers rained blows on 5ft 6in ex-combat fighter Raf as one yob tried to yank the £11,000 watch from his arm, pinning the dad-of-two down while kicking and punching him on Westpole Avenue.

The callous yobs, aged 18-25, targeted the IT consultant as he walked to his car from a café around 2pm with sons Aaron and Kai, who are both aged under 16, with Raf’s eldest son, Aaron, also hit.

But the hooded raiders fled empty-handed in a car after tangling with martial arts practitioner Raf, who was able to resist their blows.

His brave son, Aaron, took on the cowards himself, yelling at them to stop attacking his dad as he alerted onlookers.

Raf, from North London, told Sun Online: “My boys were two or three feet behind. I felt an arm come round my head.

“I didn’t react at first. I assumed it was my son. Then I felt another pair of hands on my wrist. As I moved round I saw my boys’ faces. That was when I realised this was not a joke.

“We were wrestled to the ground as my boy tried to intervene. He was struck by an individual on the back of his head.

“One guy was really going for my wrist. He wanted my watch. I was concentrating on my wrist while trying to stand up.

One guy was really going for my wrist. He wanted my watch. One of the other guys came round and started to punch me in the face

“One of the other individuals was kicking me in the chest, trying to pin me down. I was also keeping an eye on my kids at the same time.

“One of the other guys came round and started to punch me in the face.”

Aaron was elbowed in the head during the terrifying ambush.

Masked men punched the former football star and left his family “shaken to the core” during the raid in Cricklewood, North London on May 11. 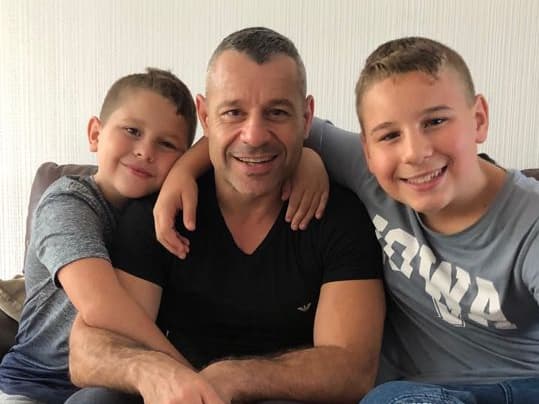 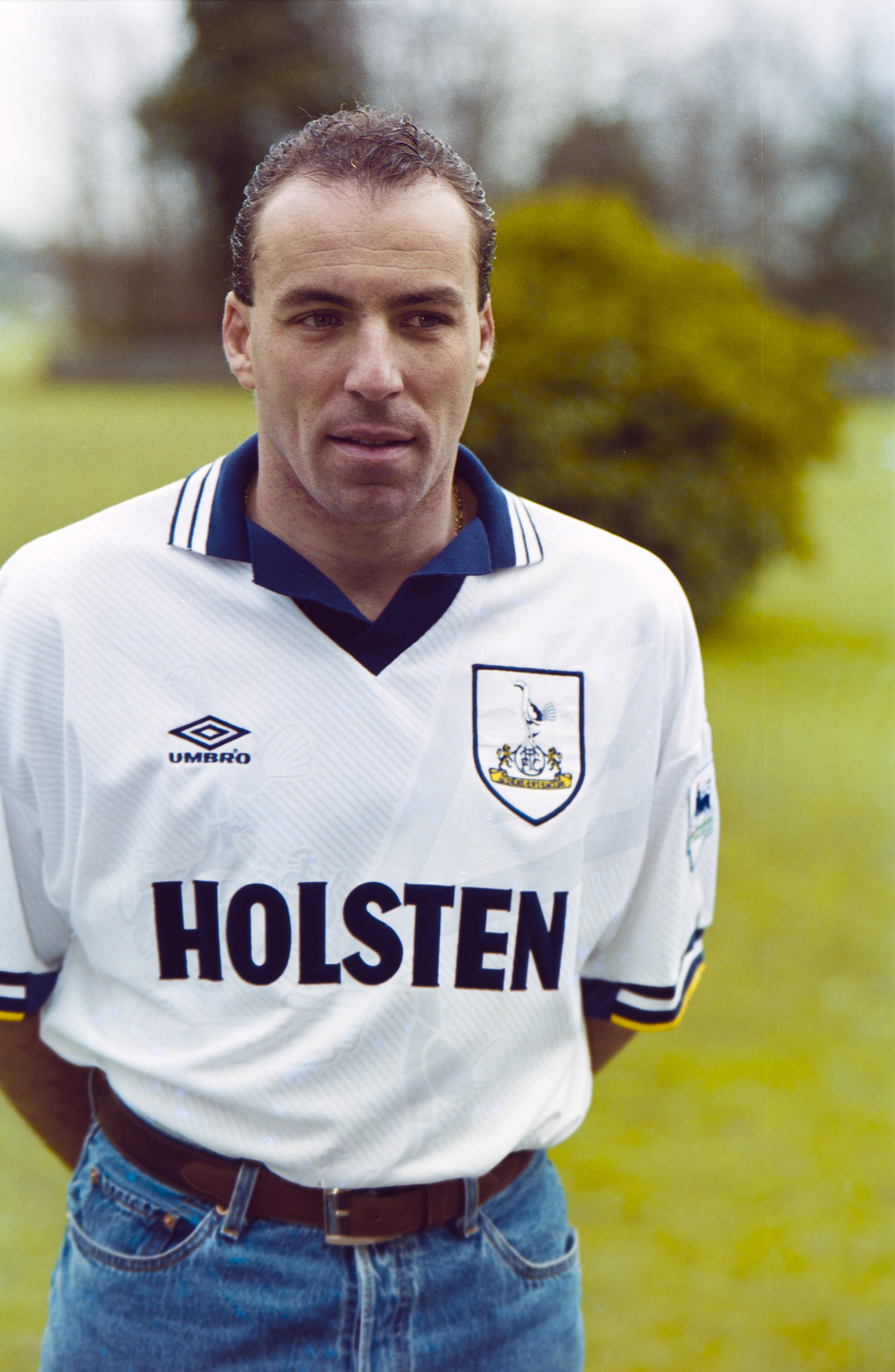 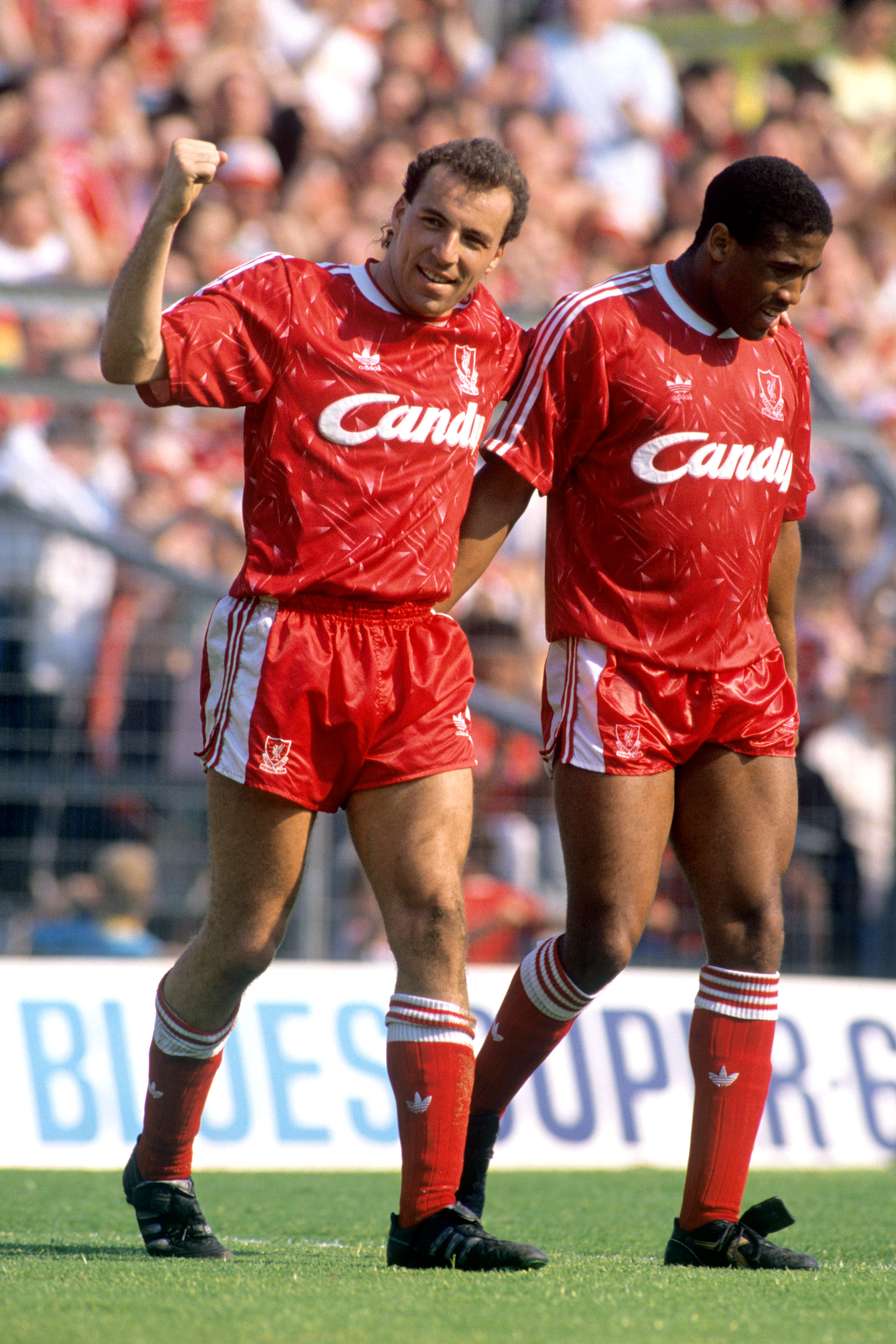 Kai realised as the attack on him continued that his assailants didn't appear to be armed, as his training “100%” helped him fend off their blows.

He said: “That’s when I said to the boys – ‘Make noise, call the police.” My boys started to scream and shout.

“This started to cause a lot of attention. Then they run off. If it weren’t for my kids I would have ran after them.

“At this point I was mainly relieved for my kids. But I’d like to have a go on them one-on-one.”

He added: “It’s a free-for-all at the minute. We are in a lawless society.”

The gang sped off in a white Suzuki – which is thought to have had cloned number plates – as a getaway driver waited at the wheel for his criminal pals.

But they were filmed as they scarpered from the scene by a local worker.

A local in the area recently witnessed a similar raid on an elderly lady, Raf said.

Raf was left with a black eye after being punched, but said he took his youngest son Kai training to Brazilian jiu jitsu later that afternoon.

The dad-of-two said: “I told him, “It’s because of my training I took so much pain they couldn’t do anything.

“This is the reason we go training.”

It comes amid a rise in street robberies in London particularly by moped gangs.

A police spokesman said: “Officers attended and established that three males aged between 18-25 had attempted to rob a man in his forties of his watch.

“The victim was injured during the attempted robbery but did not require hospital treatment. No arrests have been made.

“Police are gathering footage related to the attempted robbery.” 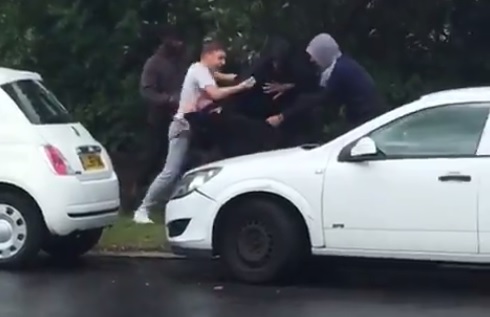 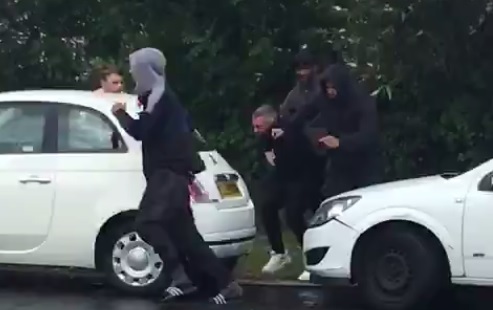 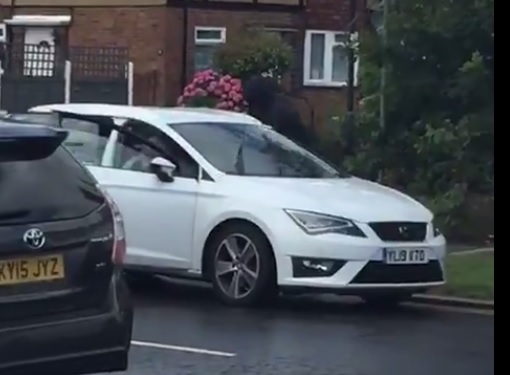 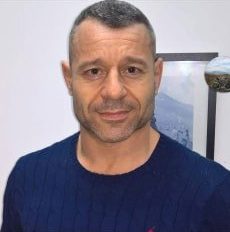 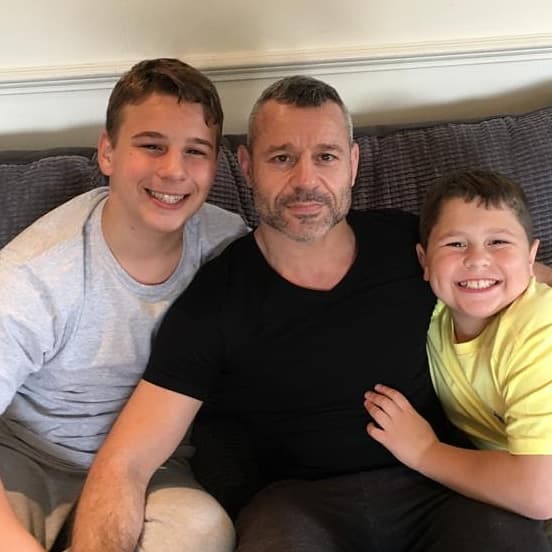