THIS is the moment paedophile hunters confront a couple they claim planned to rape a 13-year-old girl.

Footage of the 45-minute encounter posted on Facebook shows vigilantes meeting the pair, who they claim were waiting at Sheffield station for the arrival of a schoolgirl. 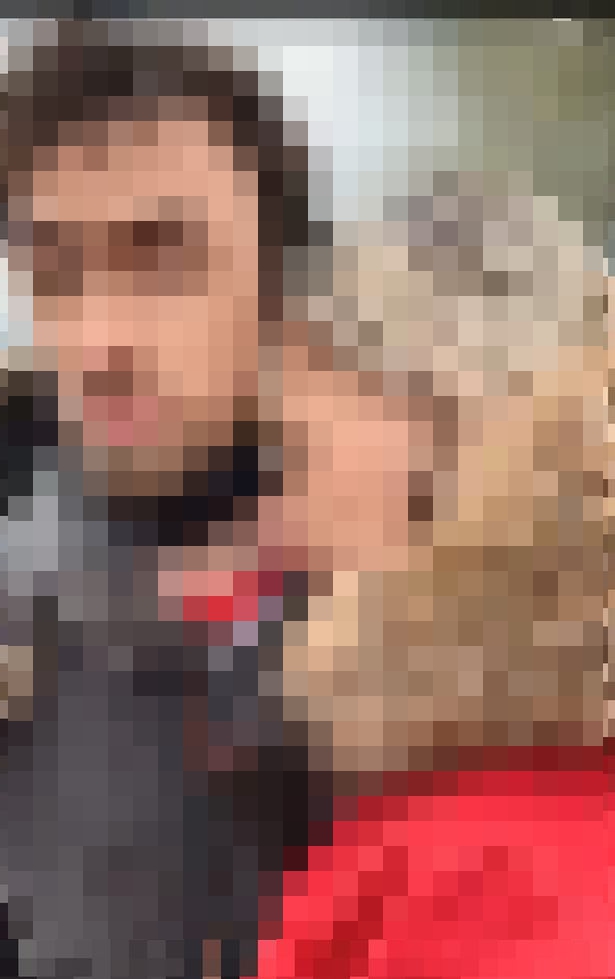 The couple, from South Yorkshire, were apparently going to pick up the young girl, who was travelling 250 miles from Dorset to meet them.

But it's claimed the 'girl' was actually fictional – and created by the group to lure the alleged predators, YorkshireLive reports.

In the footage, one of the 'hunters', a woman, can be heard saying: "You've been talking to who you believe to be a 13-year-old child.

"You are here to meet a 13-year-old child who has travelled on a train from Dorset today with the purpose of taking her straight back to your place now with your girlfriend and raping her." 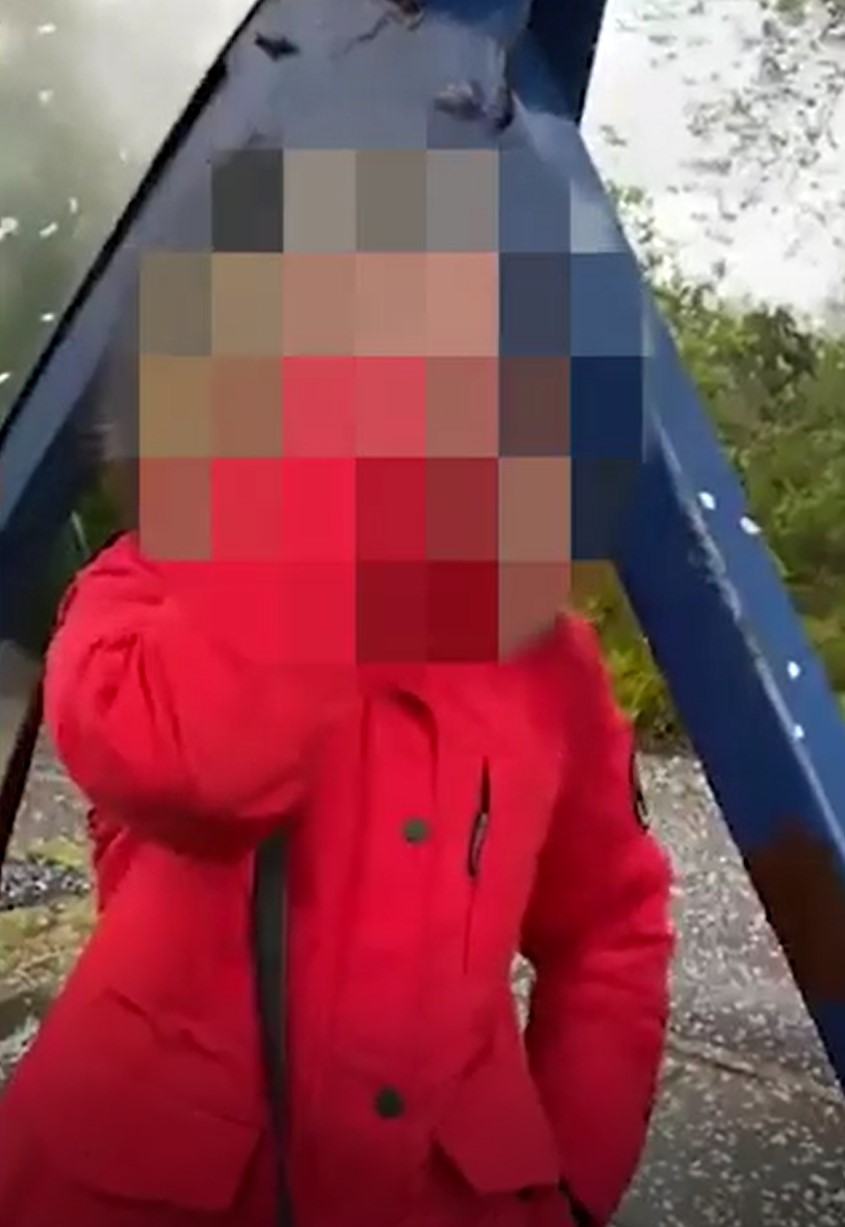 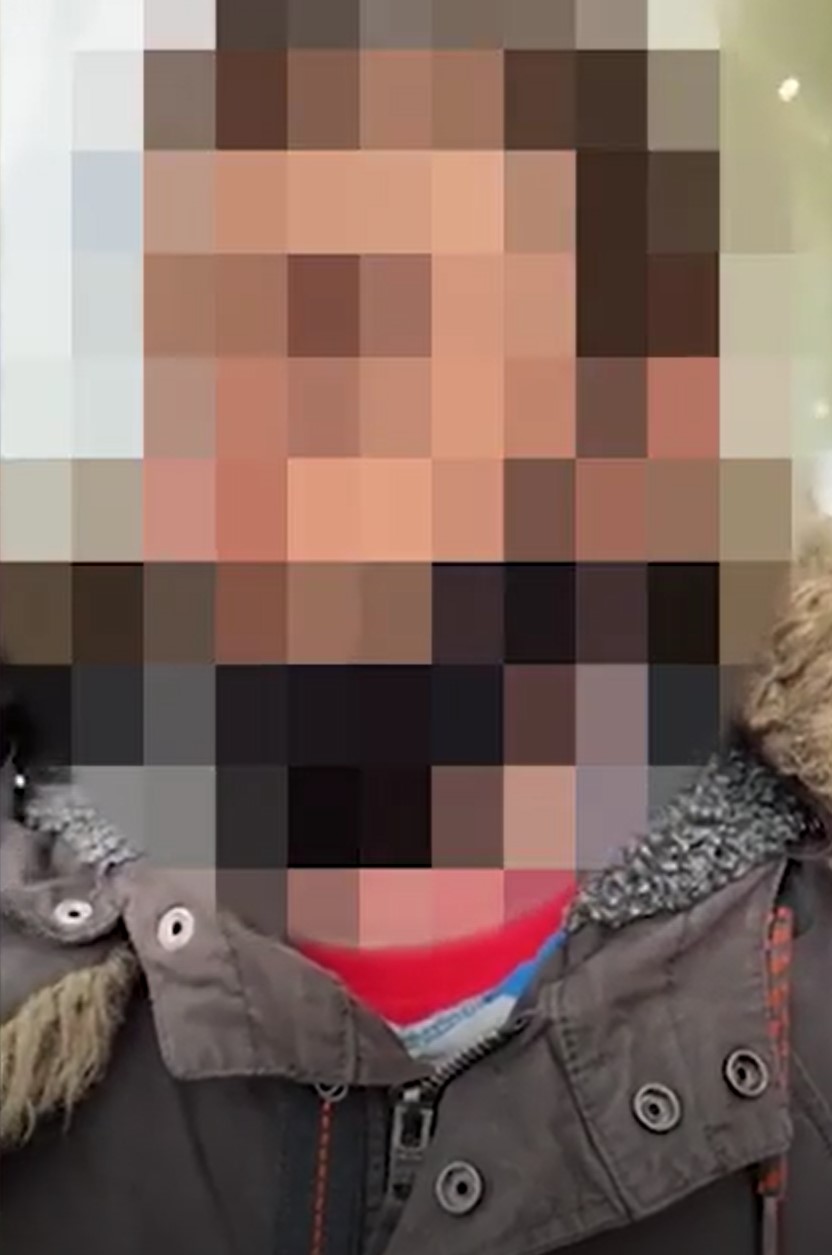 The film was posted by group Confronted and Caught after members set up a sting on Monday.

They claim the couple believed they were speaking to a teenager, and made an arrangement to meet her for sex.

The accused couple are visibly distressed in the film, with the woman putting her head in her hands and begging: "Just stop now."

Members of the vigilante group have also accused the couple of sending the girl a photo of two sex aids, as well as a condom, and telling her the items were "waiting for her".

And it's alleged the man asked the 'girl' around 60 times if they were having sex, before sending her sexually explicit images.

In the film, the couple can be seen denying the claims before cuddling each other.

Police were called to the scene and the pair were arrested.