THIS is the horrifying moment a speeding driver smashed head-on into a woman's car, leaving her with life-changing injuries.

Dash cam footage shows a Subaru Impreza hurtling down a road in Winterbourne, near Bristol, straight into an oncoming Ford Fiesta on the opposite side of the road. 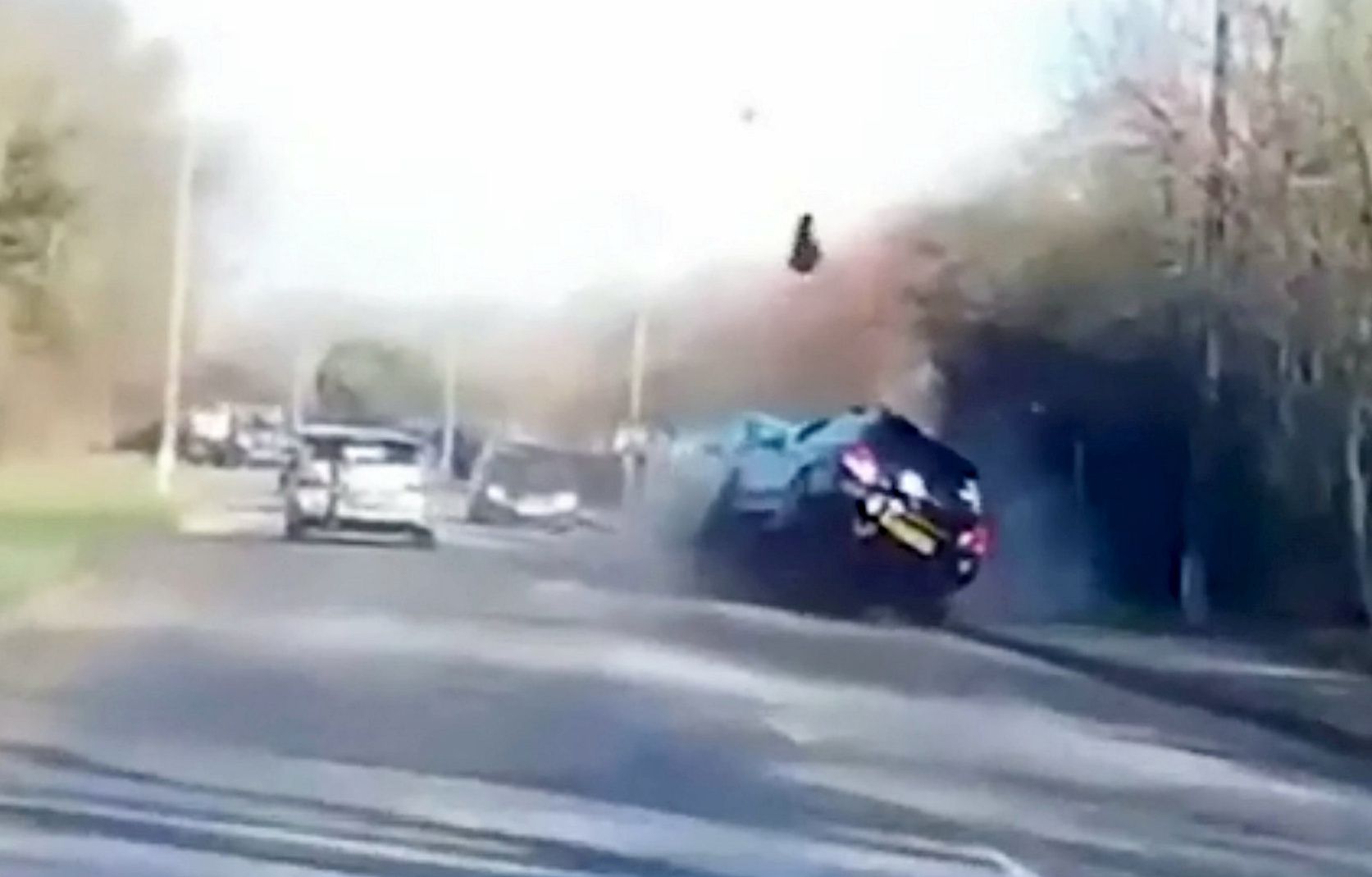 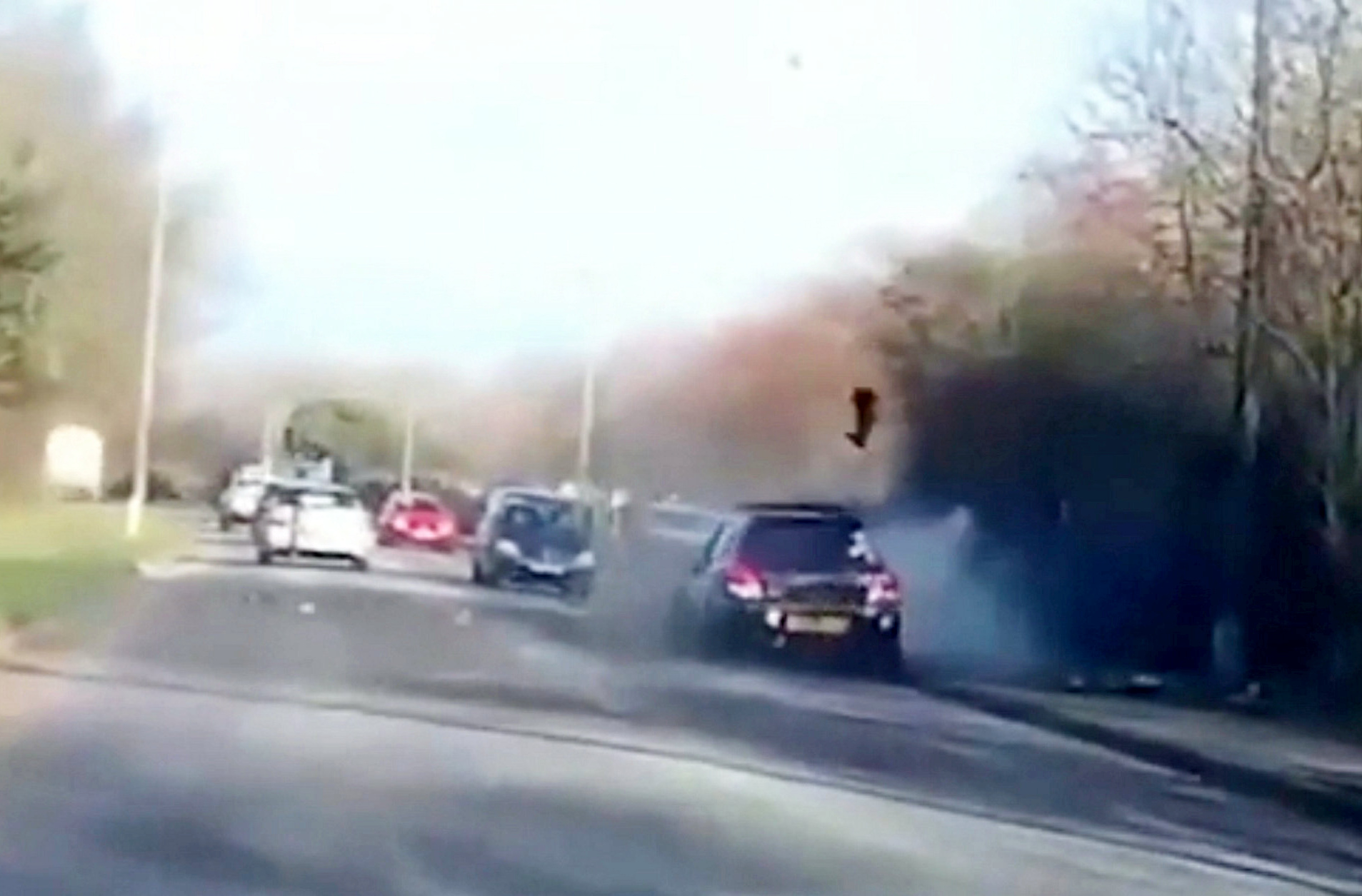 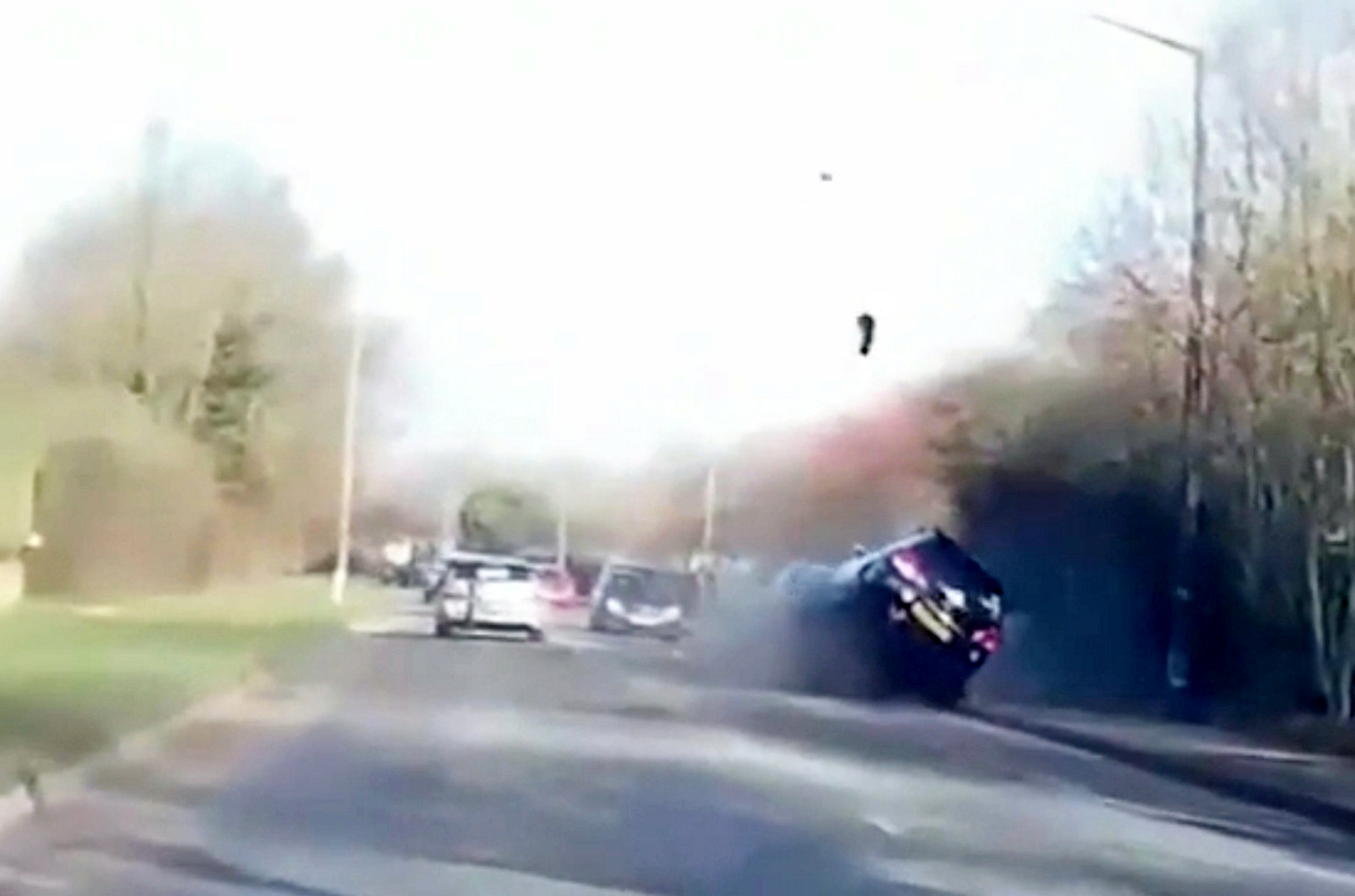 The Japanese motor, which had overtaken one car and swerved into the path of a bus before driving into the Ford, almost flipped in the chaos.

It balanced on the driver's side wheels, before coming down hard and to an abrupt halt when it dropped onto all four wheels on February 6, last year.

Twenty-four-year-old Tiley, of Yate, South Glos, is thought to have been driving at around twice the speed limit when the accident occurred.

Tiley pleaded guilty to causing serious injury by dangerous driving – just one week after he was caught driving at 70mph through a 50mph limit.

Judge James Patrick jailed Tiley for 16 months on August 7, 2019 at Bristol Crown Court, telling him: "You were driving very fast when you should not have been.

"There is a very high degree of harm in this case."

Tiley was banned from driving for four years and told to take an extended driving test.

Tabitha Macfarlane, defending, said Tiley was a man of previous good character who may have been suffering the bereavement of his mum around the time of her birthday.

Ms Macfarlane said: "He doesn't want to drive again. He is really sorry.

"He is truly devastated for what he has done.

Battered and shocked Ms Wynne said she had been unable to start a new job and now cannot straighten her leg or fully bend her knee. 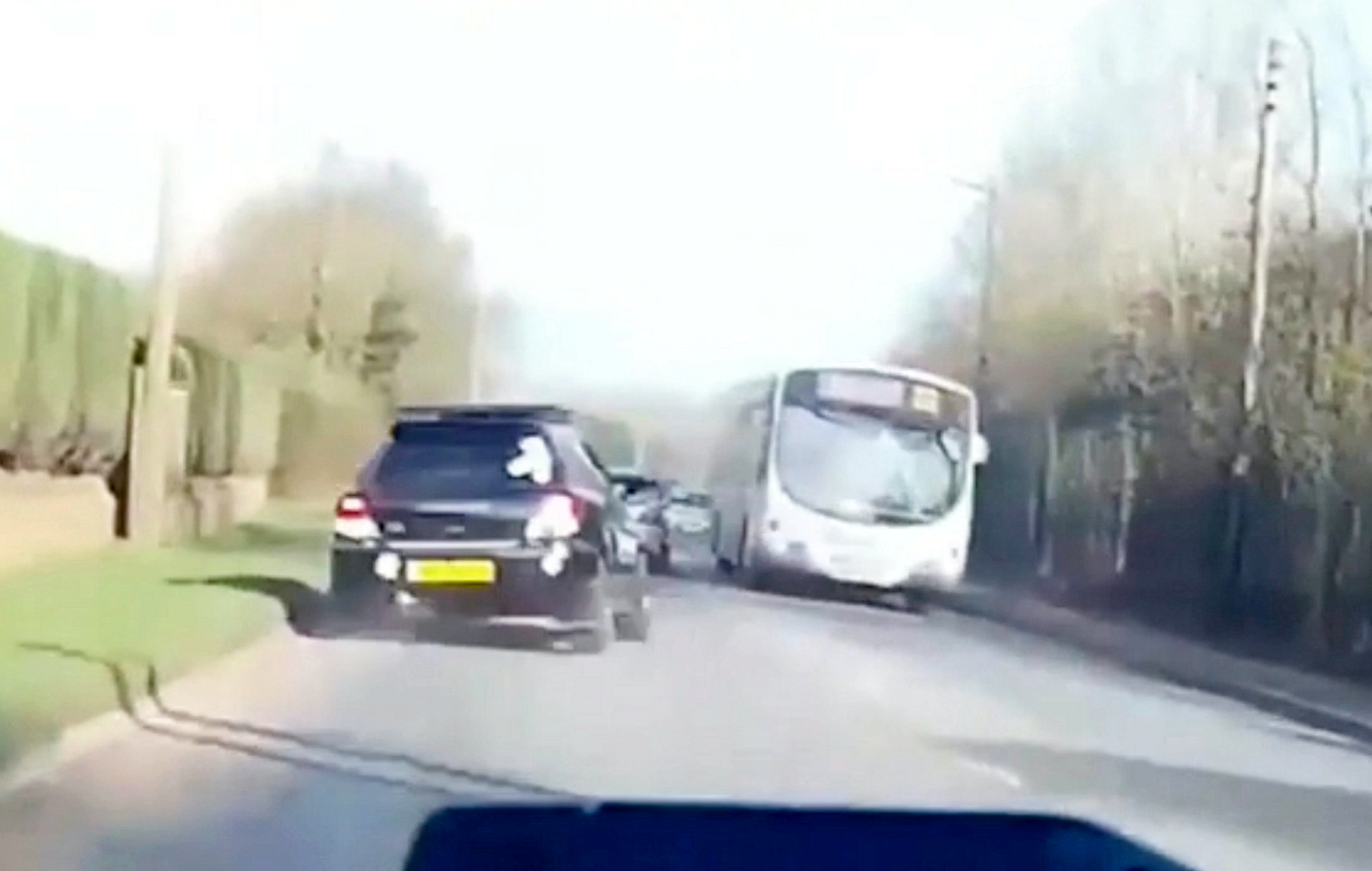