Kids have reportedly been left terrified after the disturbing character – which has been linked to two children's deaths – emerged on their screens. 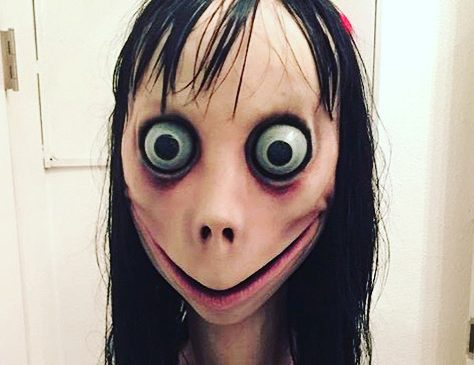 Meanwhile, YouTube and Instagram has failed to take down 'Momo Challenge' videos despite a warning by police in Northern Ireland.

Momo Challenge is a 'suicide challenge' game on social media in which players are threatened to follow 'orders' from the scary-looking avatar.

The school said: "We are aware that some nasty challenges (Momo challenge) are hacking into children's programmes.

"Please be vigilant with your child using IT, images are very disturbing."

Parents have previously told The Sun Online how the character, which was originally created by a Japanese artist with no links to the game, has appeared on their child's YouTube videos.

One mum, from Swindon, said her six-year-old son was watching a gaming channel when the creature popped up and warned "I'm going to kill you".

She said: "The video paused half way through – but he didn’t press pause.

"Then the Momo face popped up and was making weird noises, he couldn’t hear everything it said but it was saying ‘I’m going to kill you’ and he thinks it said ‘I will hurt your friends’.

Then the Momo face popped up and was making weird noises, he couldn’t hear everything it said but it was saying ‘I’m going to kill you’

"He turned it off straight away and ran downstairs. He was absolutely terrified.

"He wouldn’t leave my side at all after it happened. He wouldn’t stay in a room alone and he had to sleep with me in my bed last night.

"He asked for our German shepherd to sleep on my bed also so she could chase away Momo if she got into my room."

Police Service of Northern Ireland has said it is liaising with other UK forces over the 'disturbing game'.

Detective Sergeant Elaine McCormill said: "This extremely disturbing challenge conceals itself within other harmless looking games or videos played by children and when downloaded, it asks the user to communicate with 'Momo' via popular messaging applications such as WhatsApp.

"It is at this point that children are threatened that they will be cursed or their family will be hurt if they do not self-harm."

But despite the warning scores of videos featuring the Momo Challenge – some featuring images of self-harm – remain live on YouTube and Instagram.

Charity Kidscape has said that social media companies are "not doing enough" to protect children from harmful or distressing content such as Momo.

A YouTube spokesman said: "YouTube’s Community Guidelines prohibit content that's intended to encourage dangerous activities that have an inherent risk of physical harm or death. We remove flagged videos that violate our policies."

Momo is a disturbing 'suicide' game that has spread through social media platforms such as WhatsApp and Facebook.

The sick game Momo begins with an avatar – a haunting image of a woman with bulging eyes and long hair.

She sends violent images victims and then threatens the player if they refuse to follow the game's orders.

A 12-year-old girl and 16-year-old boy are said to have killed themselves after playing the Momo game on WhatsApp in Colombia last year.

The Momo image itself was originally a sculpture created by a Japanese special effects company called Link Factory and displayed in a Tokyo fetish museum in 2016.

An Instagram spokespman said: "Nothing is more important to us than the safety of the people who use Instagram. Content or accounts that encourage others to harm themselves are not allowed and we will remove them as soon as we are made aware.

"We encourage anyone who comes across anything like this to report it and we have a team working 24/7 who prioritise reports related to self-harm.” 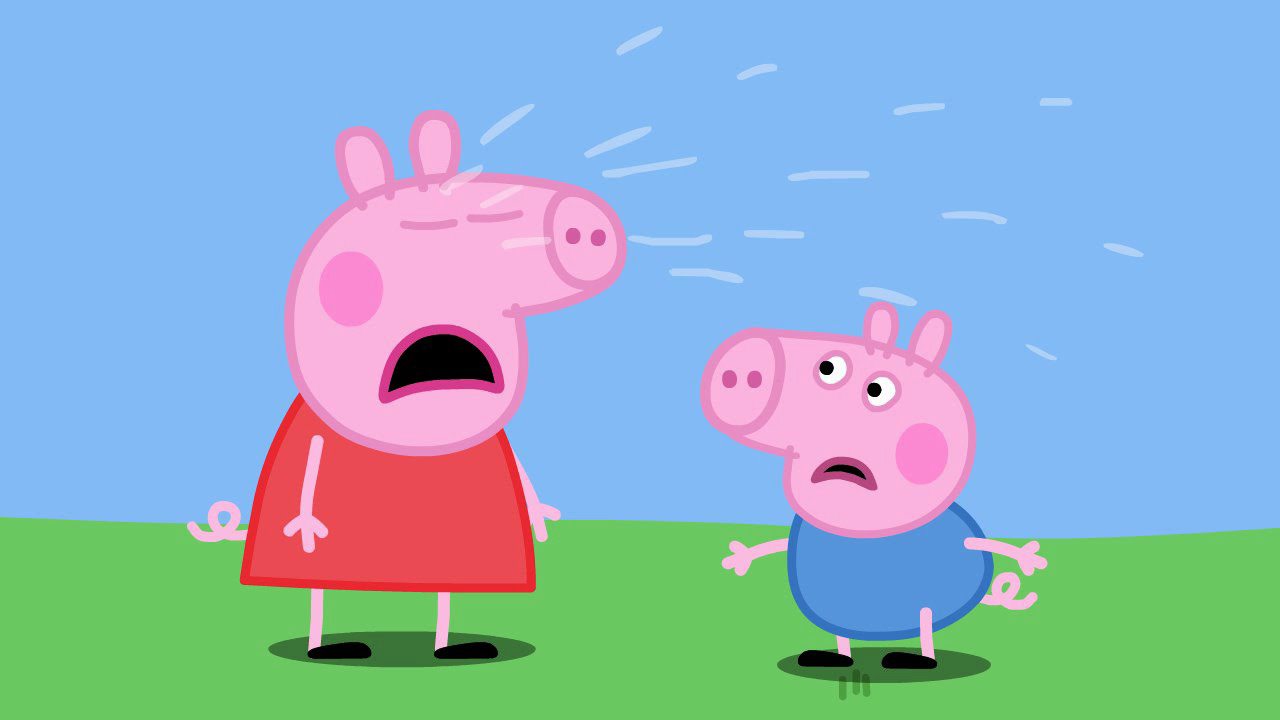 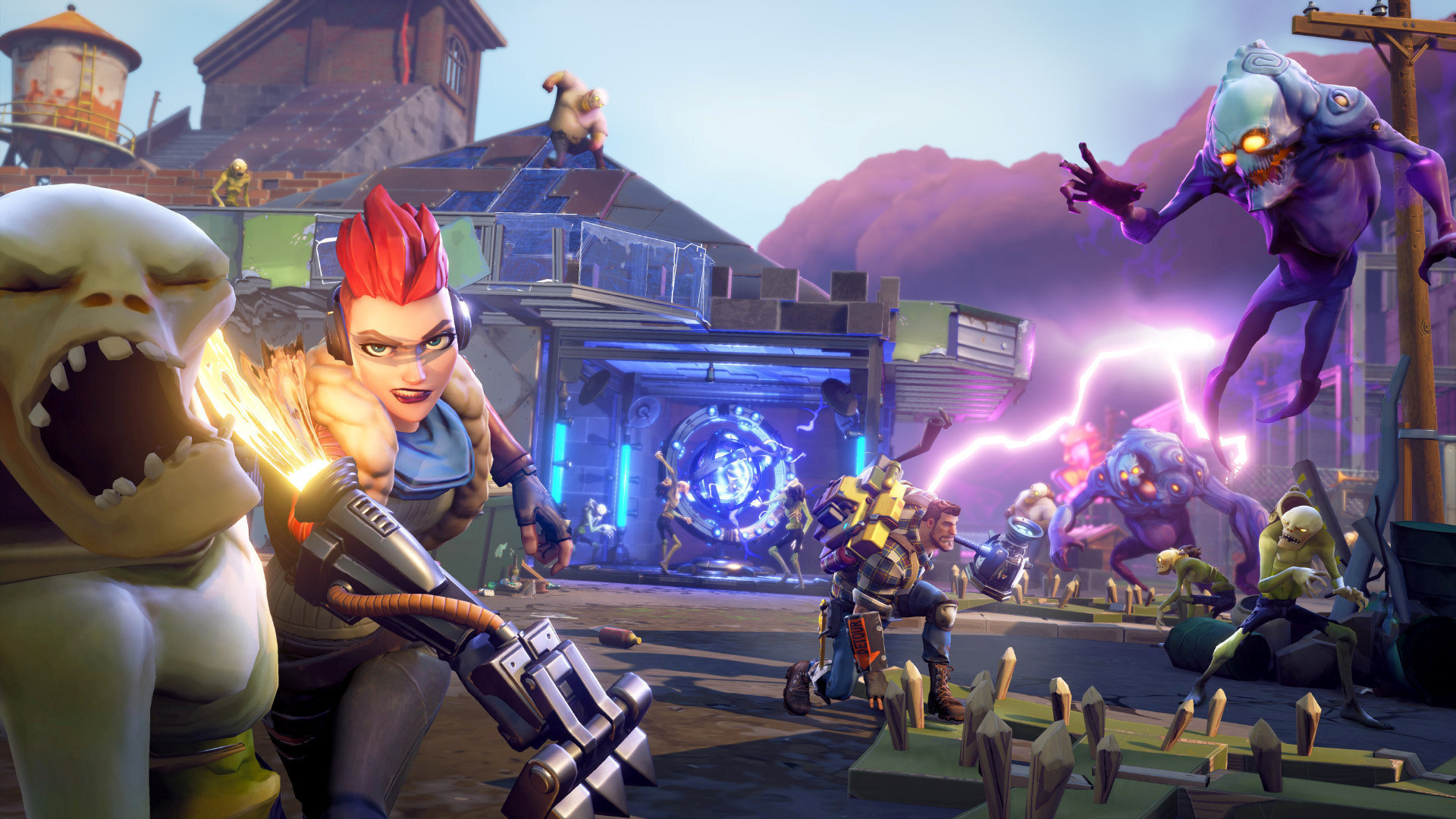 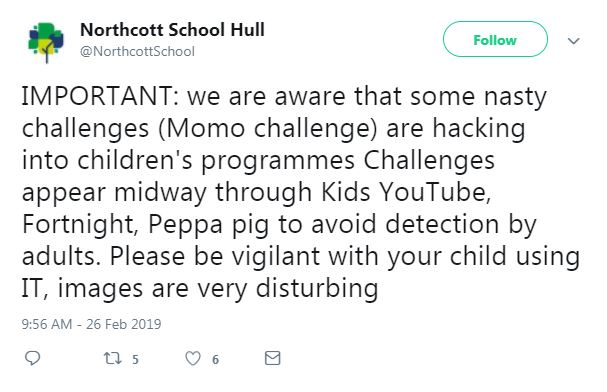 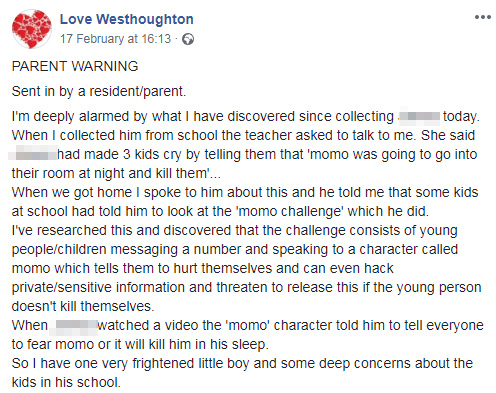 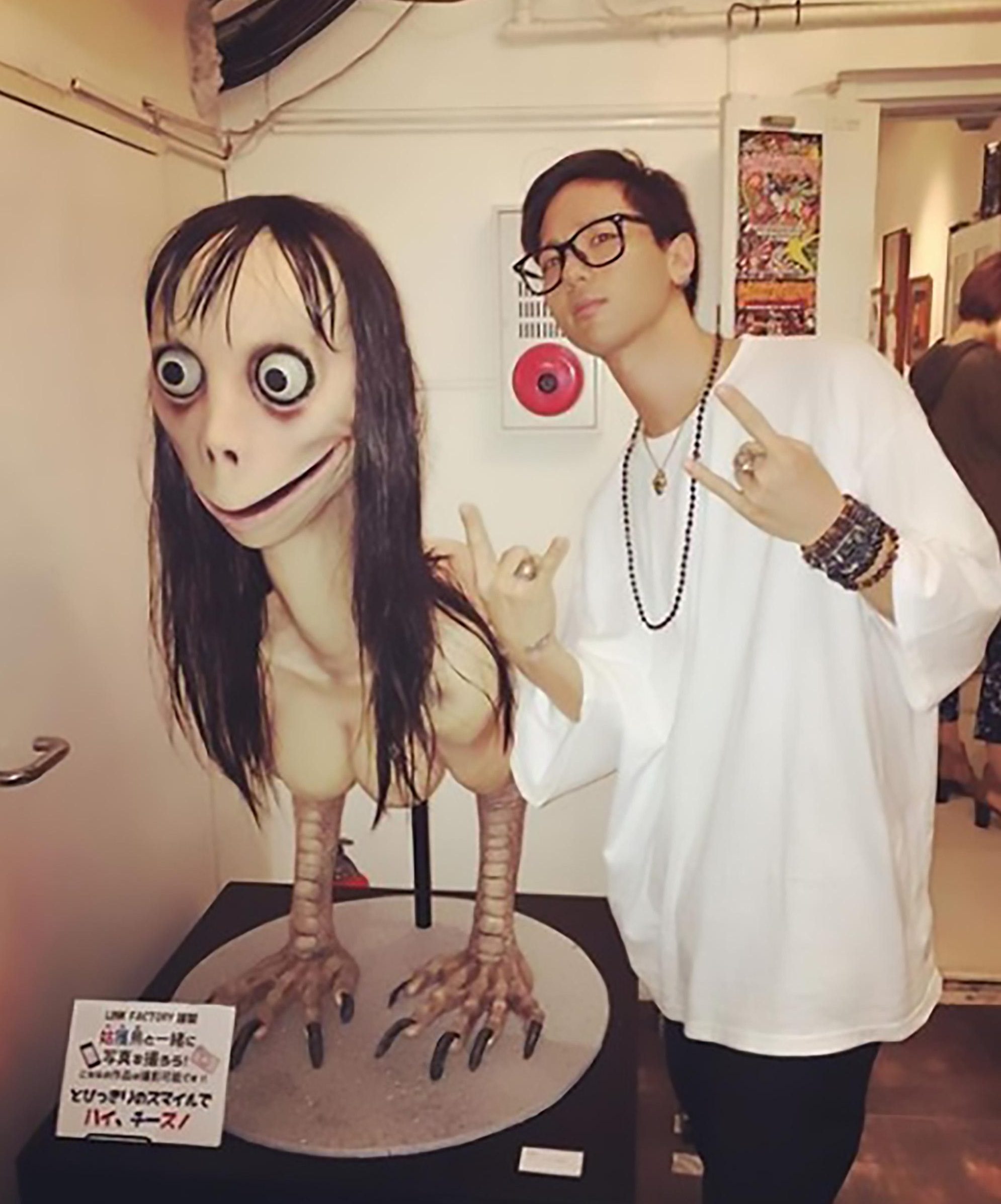 We pay for your stories! Do you have a story for The Sun Online news team? Email us at [email protected] or call 0207 782 4368. We pay for videos too. Click here to upload yours.