Vince McMahon’s daughter – one of the top bosses in WWE – called the meeting ahead of tonight’s key pay-per-view.

It takes place just one week before new firm AEW (All Elite Wrestling) hold their debut show Double or Nothing in Las Vegas.

She also mentioned  video games, movies, and other streaming services in the same bracket in the meeting before Money in the Bank.

AEW’s establishment comes amid a time of turmoil for WWE, with flagging TV ratings despite soaring profits and reports for tensions between Stephanie’s husband Triple H and Vince. 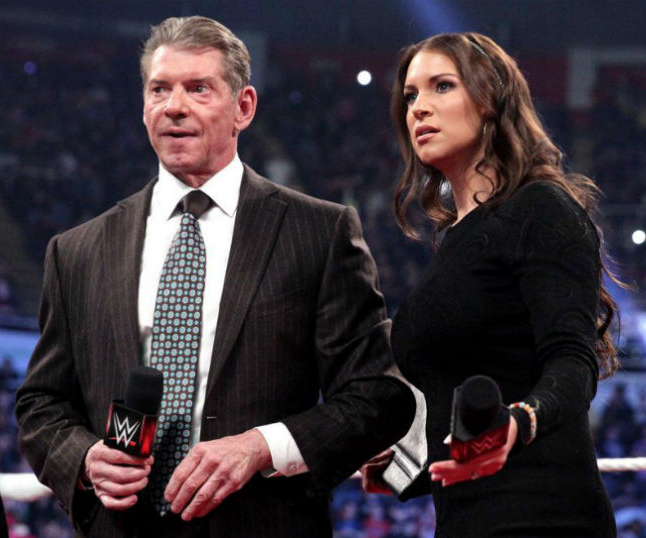 McMahon reportedly boasted about WWE’s social media and YouTube statistics as she begged up the firm.

She is said to have mentioned has a combined one billion followers on social media.

WWE still remains the dominant force in wrestling, but grapple fans are excited at the prospect of more competition.

AEW is being bankrolled by Fulham boss Tony Khan, and announced this week they have secured a TV deal in the US with TNT.

It has been masterminded by wrestling royalty Cody Rhodes alongside indie wrestling sensations Kenny Omega and The Young Bucks. 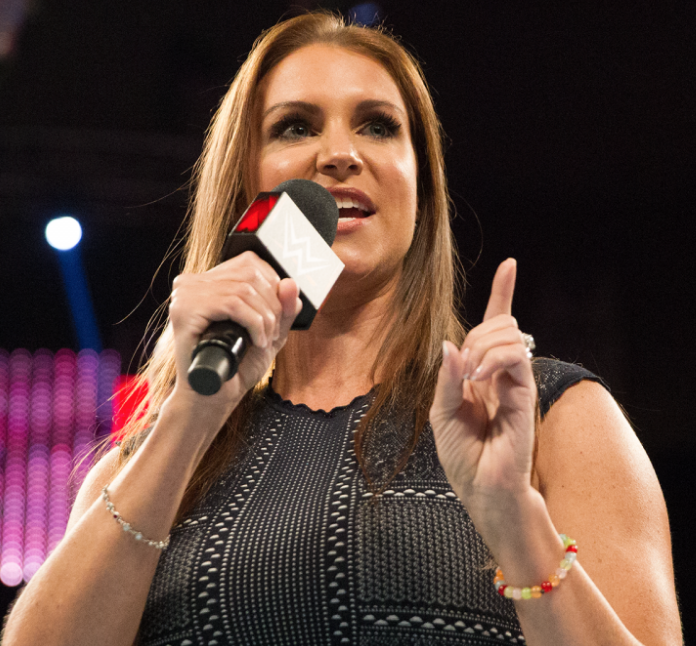 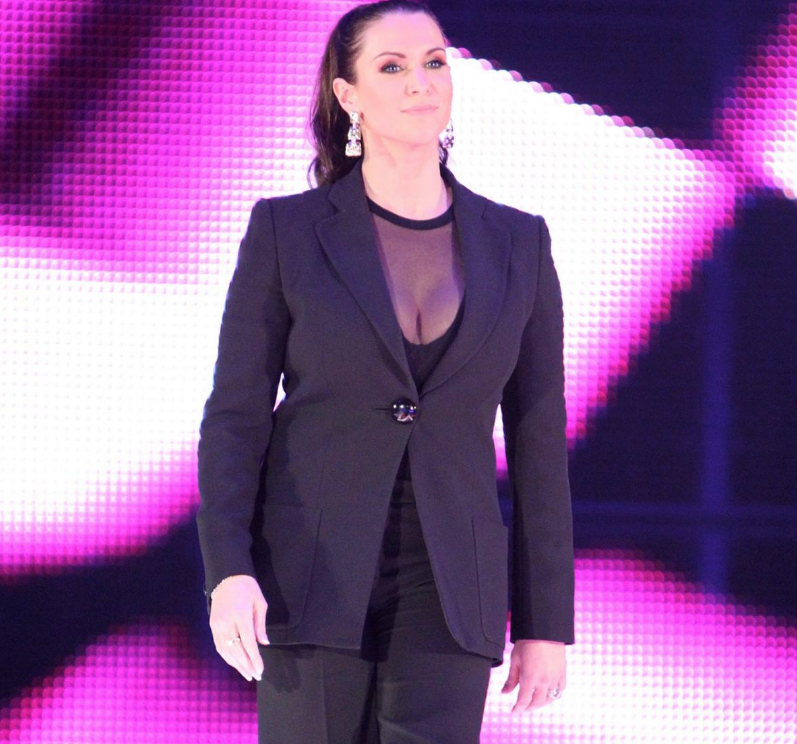 MITB tonight is likely to be directly compared against AEW’s debut show in exactly seven days.

The show is boasted to feature a more sports-like presentation than the circus of WWE.

And the firm scored a coup earlier this year when they signed up WWE legend Chris Jericho.

WWE legend Goldust  will also compete at the event as Dustin Rhodes in a brother vs brother match against Cody. 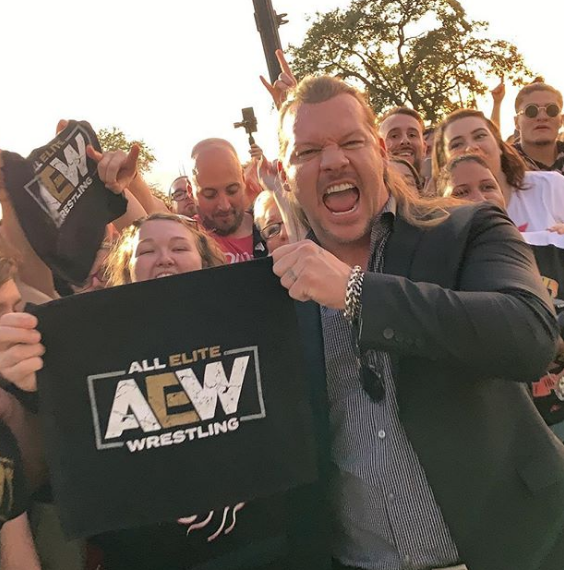 Suspended above the ring, the briefcase contains a contract for a title match of the wrestler’s choice at any time or place.

It was instituted in 2005 with the first match at WrestleMania 21, and is credited as being the brainchild of WWE legend Chris Jericho.

Edge was the inaugural winner, successfully cashing it in 280 days later to win his first WWE Championship from John Cena. 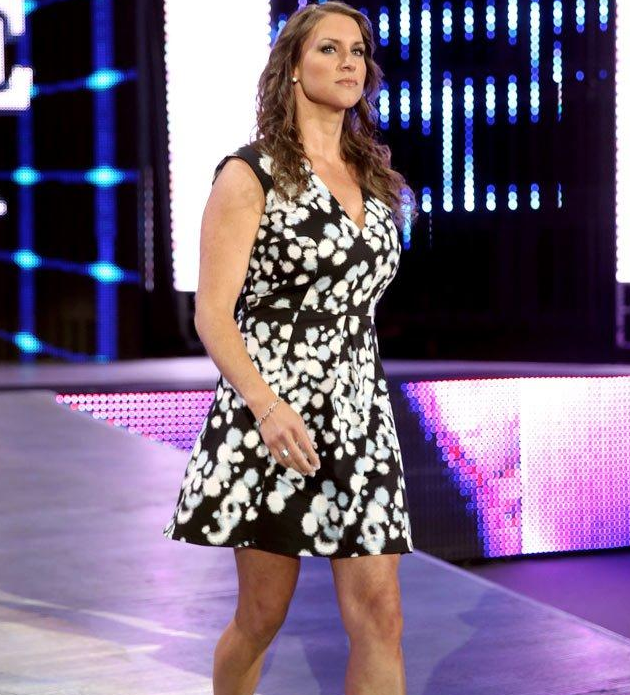 Money in the Bank’s winners is a who’s who of WWE greats including names like Rob Van Dam, Randy Orton, Kane and Daniel Bryan.

CM Punk is the only man to have won the Money in the Bank match twice, but Edge managed to hold the briefcase twice after winning it from Mr Kennedy.

WWE turned the popular match type into a pay-per-view event in 2010, with both a SmackDown and Raw contract up for grabs – going back to a single case format in 2014.

And in 2017, WWE introduced the Women’s Money in the Bank – which has been won by Carmella and Alexa Bliss.