A MUM allegedly drowned her newborn son in a human faeces-filled cesspit beneath an outdoor toilet before burying him in a shallow grave.

Ukrainian police have said 35-year-old woman, identified only as Hanna, secretly delivered a full-term boy in a pit toilet near her house. 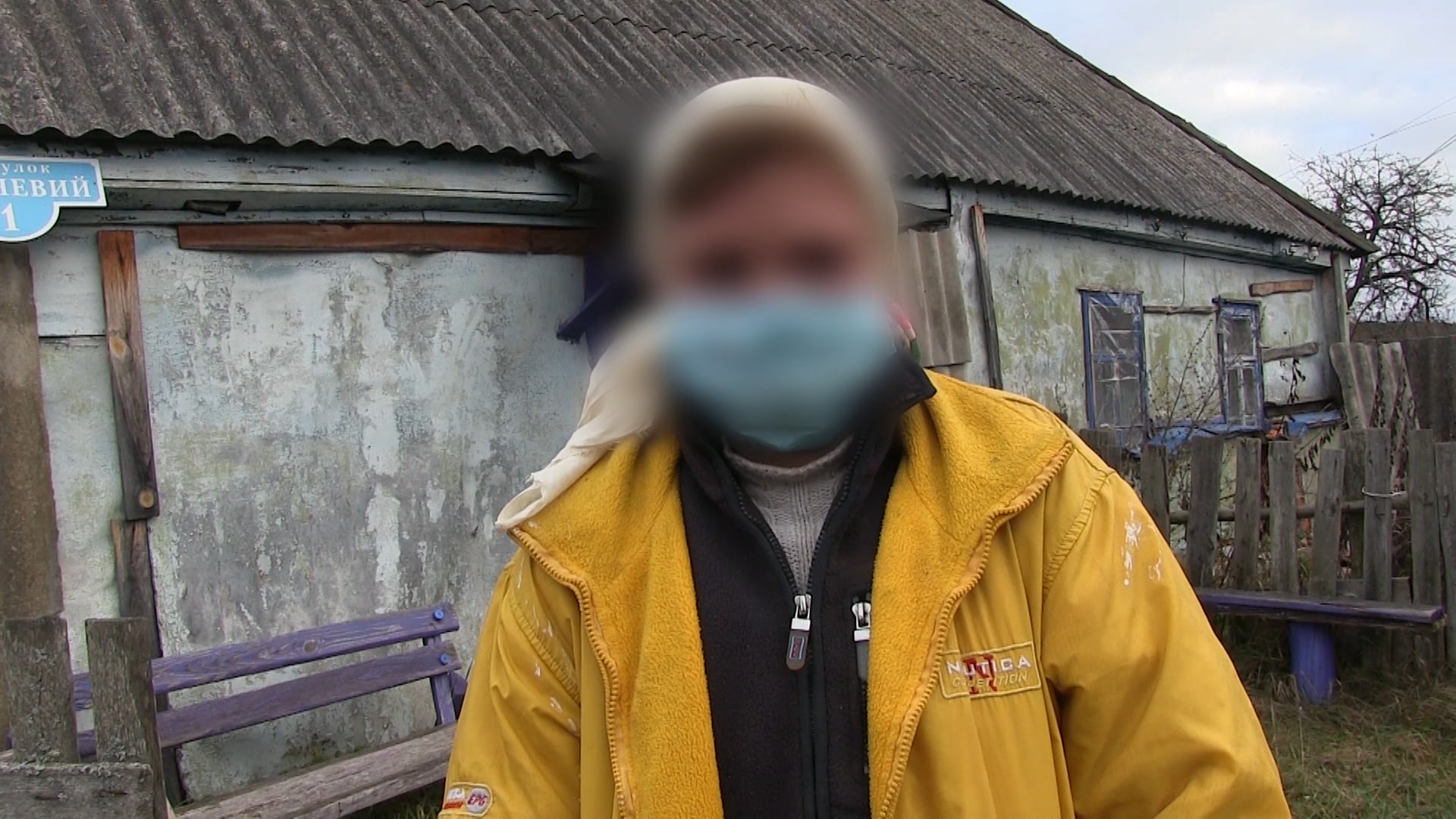 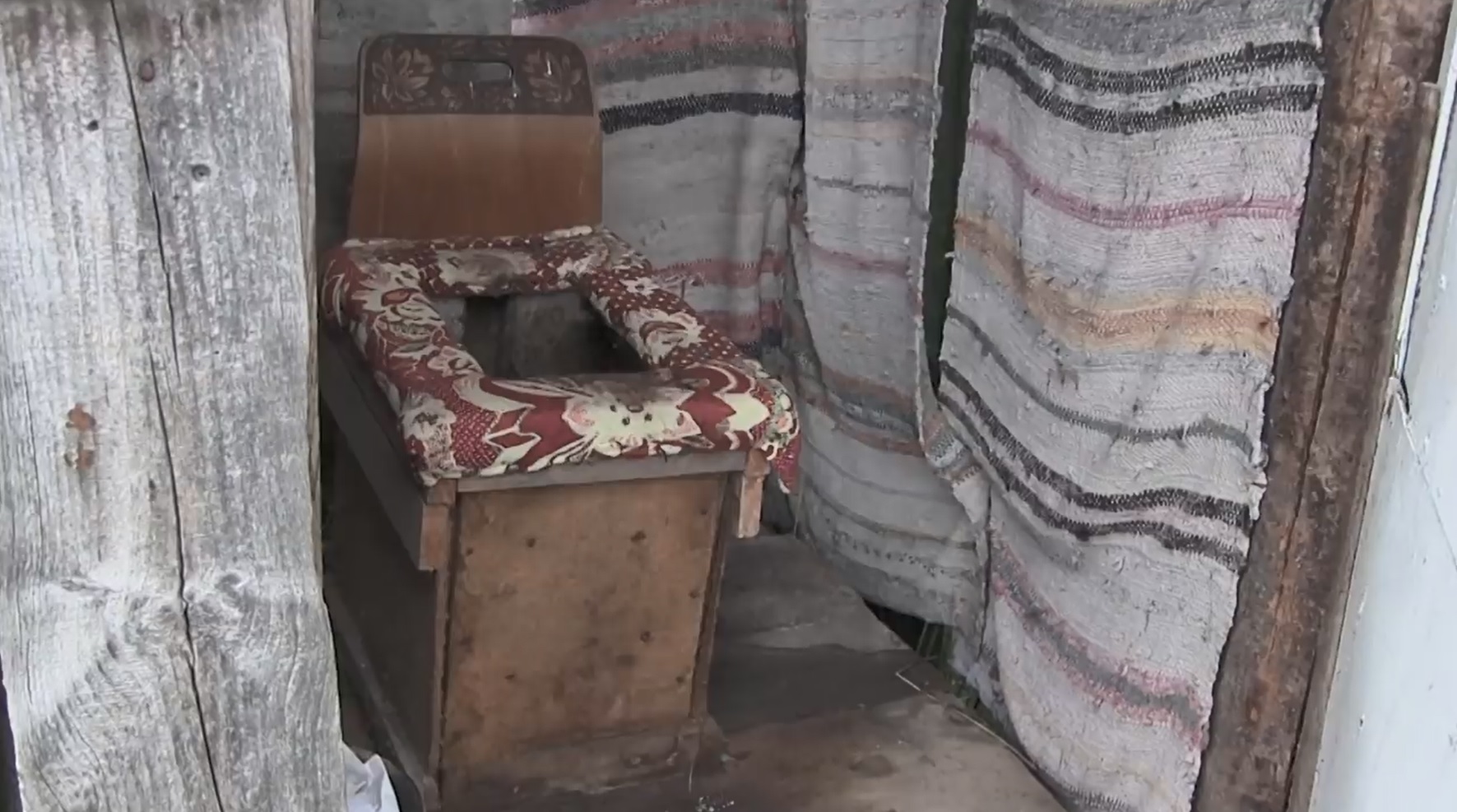 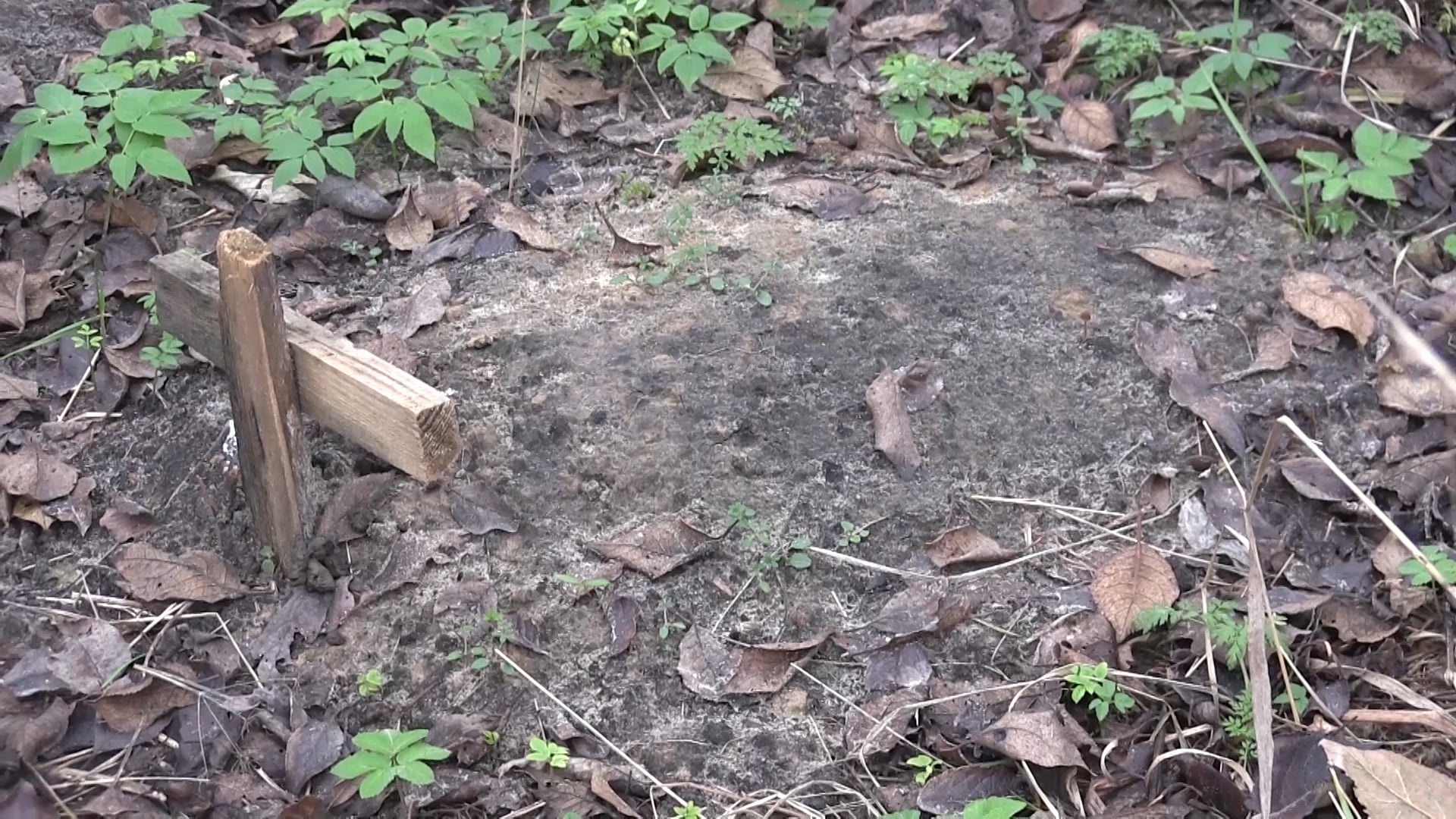 Detectives believe she let the child fall through the drop hole on purpose while trying to get rid of him.

Hanna tried to explain herself to the police, telling them: “I felt pain in my abdomen and went to the toilet.

“I was sitting on the loo when I felt that something fell out of me.”

After giving birth, Hanna cut the umbilical cord and went to her house leaving the newborn to drown in faeces, according to reports.

Detectives have said is a high likelihood that the child was born alive.

The baby was kept in the pit for a day then the mum asked a next-door man to pull it out and bury it in the woods.

Grim pictures show a haphazard wooden cross which was installed by the neighbour, named Ivan, on the baby’s shallow grave.

She allegedly told the 61-year-old man that she had delivered a stillborn child and so he decided to help bury him. 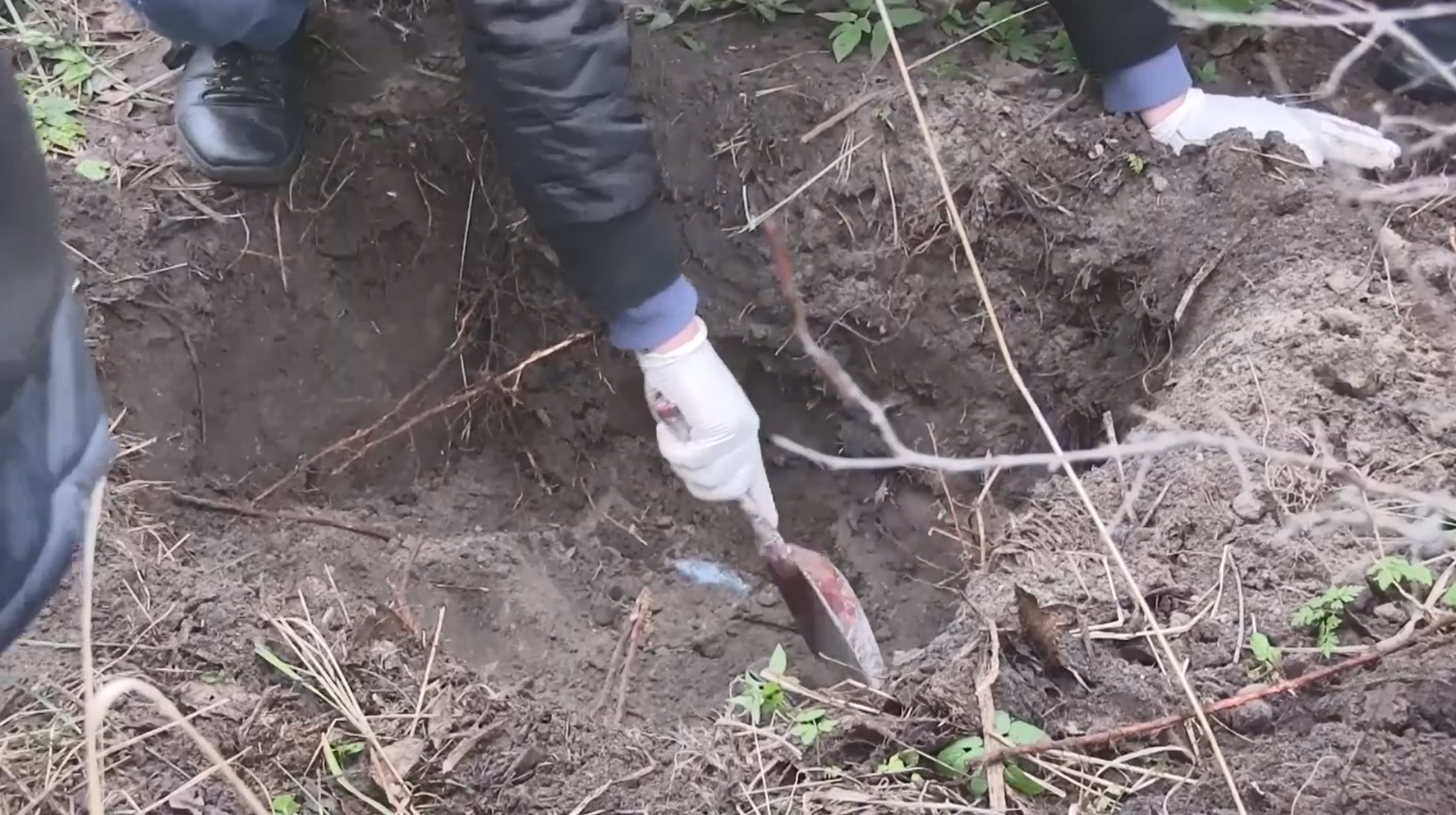 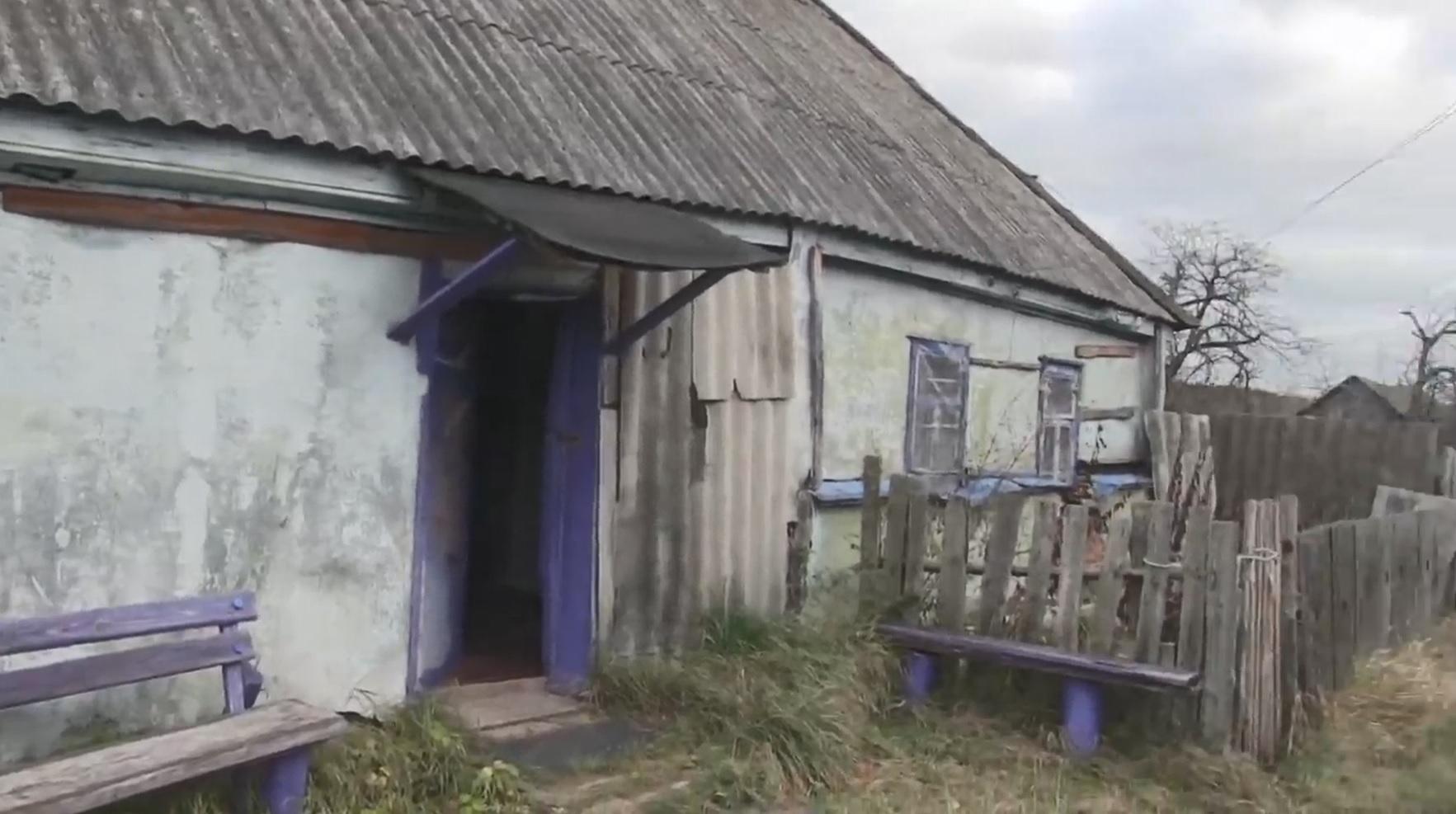 Ivan said to local media: “She [Hanna] said she delivered a dead baby. Asked if I could pull the body out of the toilet so we could bury it.

“I got it out. Washed it. Wrapped in cloth.

“Then we went to a site in the woods where I dug up a grave and buried it.”

Hanna’s neighbours in Sumy region called the police after noticing her belly had become flatter and smaller but there was no baby around.

Sergey Titenko, the chief of Seredyno-Budsky district police department said: “Residents of a village located in the district reported the mother to the police.

“Investigators established the woman gave birth to a baby boy in her toilet and left him in the cesspit.” 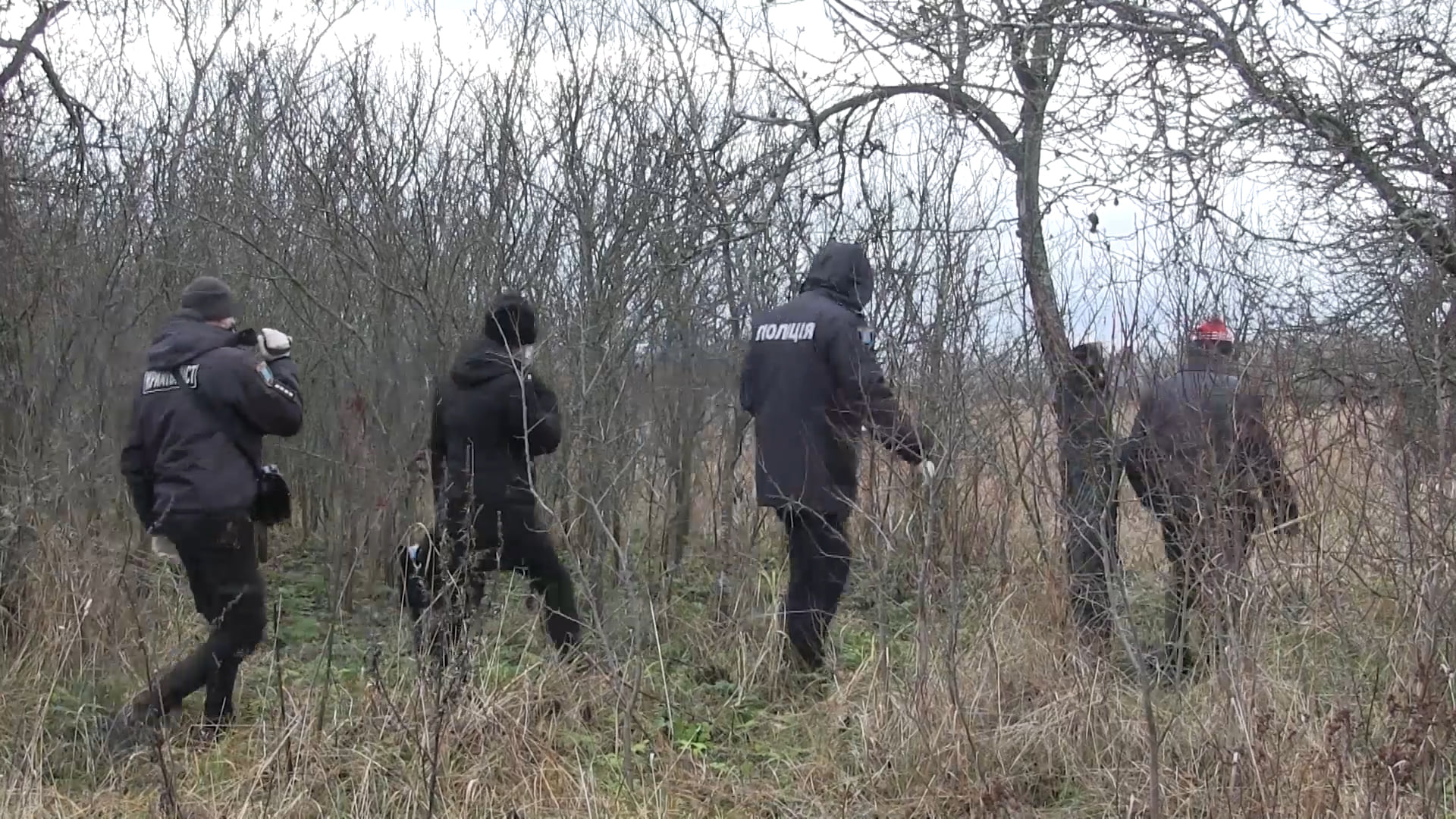 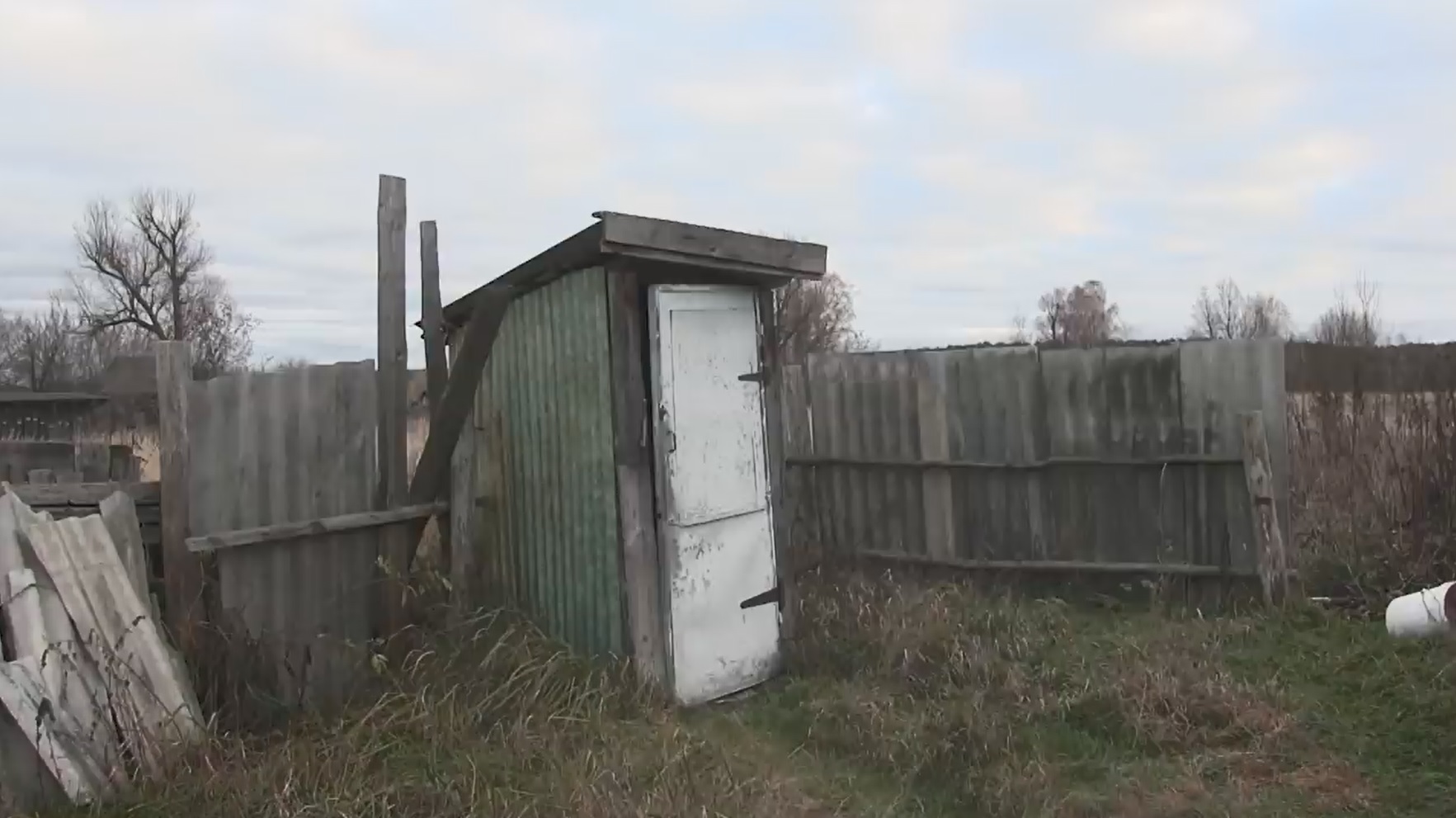 Cops have launched a criminal case for premeditated murder against Hanna, who could not tell her baby’s gender during an interrogation.

Forensic examinations to determine the exact cause of the boy's death are underway.

The woman reportedly kept her pregnancy secret and did not register it at local medical institutions, authorities said.

She said: “I did not want this child. I don’t even know who’s its father.”

The mother faces up to five years in prison if convicted.