Kasim Shazada Khurum, 23, forced his way into the undertakers in Birmingham, lifted up the lids of "multiple" coffins before violating the body. 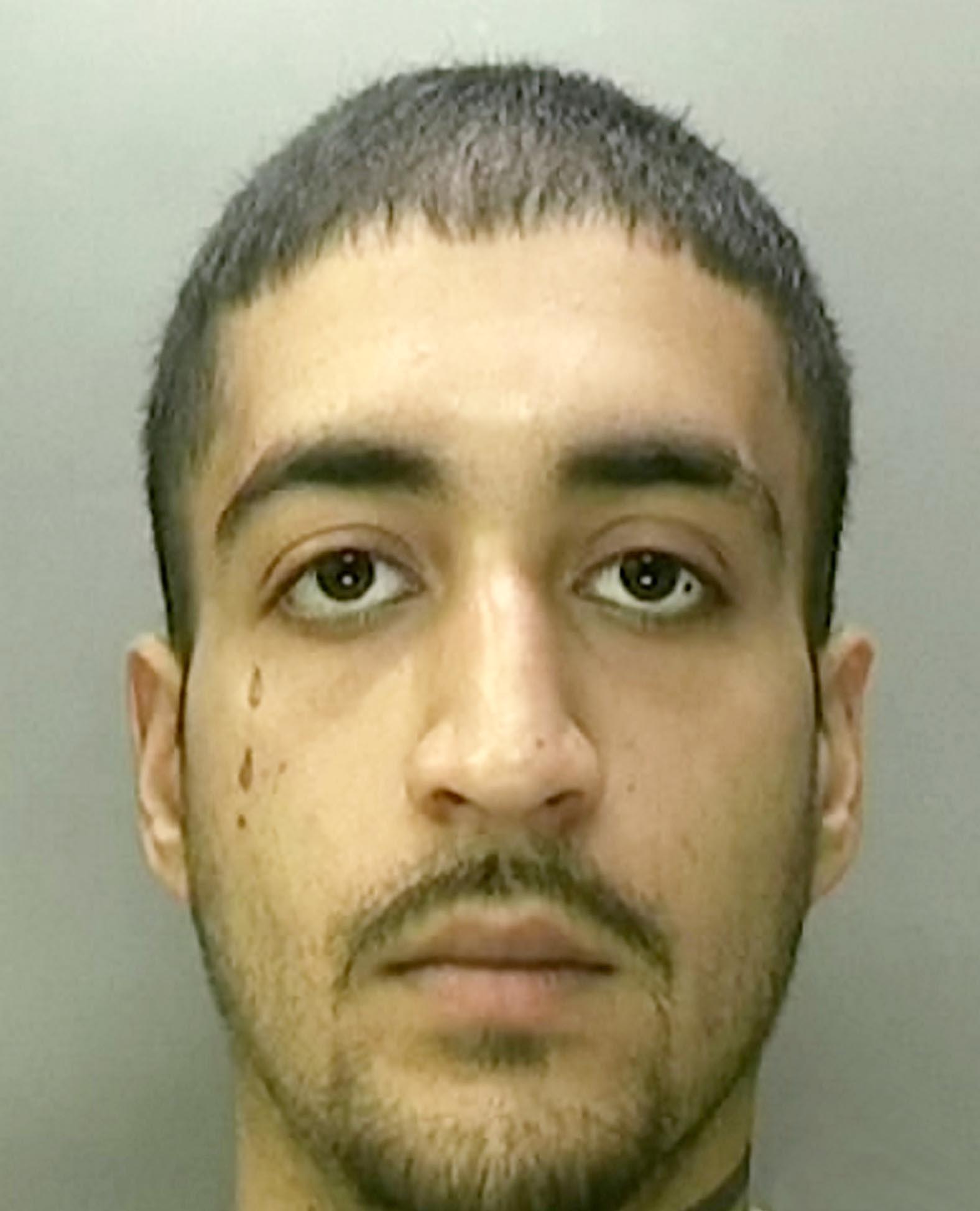 The tattooed creep, who had been drinking vodka and smoking mamba, told officers: "I bet you think I've been 'sh***ing them don't you?" and sickeningly added: "every hole is a goal".

Khurum pleaded guilty to charges of penetration of a corpse and burglary at the city's crown court on December 19.

He had denied a third charge of trespass, which was dropped by the prosecution.

In a statement read to the court, the victim's family said: "The actions of this monster is like a thunderbolt to the heart of our family.

"We were already dealing with grief.

"The pain caused by this cannot be expressed."

"I have not been able to find any similar case.

The actions of this monster is like a thunderbolt to the heart of our family.

“Your intention was to steal anything you could find of value inside.

"You broke into the office and then you went further into the building.

“There were nine bodies at rest in the chapel of rest. You set about disturbing all nine.

“By the time you was arrested it was found all nine coffins had been disturbed. At least three had bodies disturbed and a funeral urn removed.

“One of the lids had been left on the face of a person leaving a mark. Another female had been moved out of the coffin. Her lower clothes removed….

“It was total degradation of the dead. Another female victim was taken out of the coffin and placed on the floor.”

The judge continued: "A chapel of rest is where our loved ones are taken and we have complete confidence they are safe from ills of the world."

The 23-year-old also admitted burglary of the funeral home, breaking into the building with the intention of stealing.

Wearing a black hooded top and trousers and sporting a Palestinian flag tattoo on the left side of his neck, he stood with hands clutched in front of him as the charges were read.

Total degradation of the dead.

Relatives of the deceased were in court during the hearing.

The court heard how jobless Khurum, who lives in a hostel in Aston, officers alerted by the parlour's alarm turned up to find him still at the scene.

Joseph Keating, defending, asked the judge for a psychiatric report to be prepared.

In a statement released afterwards, a Crown Prosecution Service (CPS) spokesman said Khuram "forced open the door" of the home at about 3am.

"While inside the funeral home the defendant lifted the lids of multiple coffins and sexually penetrated one of the corpses."

Baljinder Kaur, from the CPS, said: "This is an unusual case and it is difficult to imagine a more distressing violation of a loved one.

"On the strength of the case built by the police and CPS the defendant ultimately pleaded guilty and will now have to face the consequences.

"Our thoughts are with the families of the deceased." 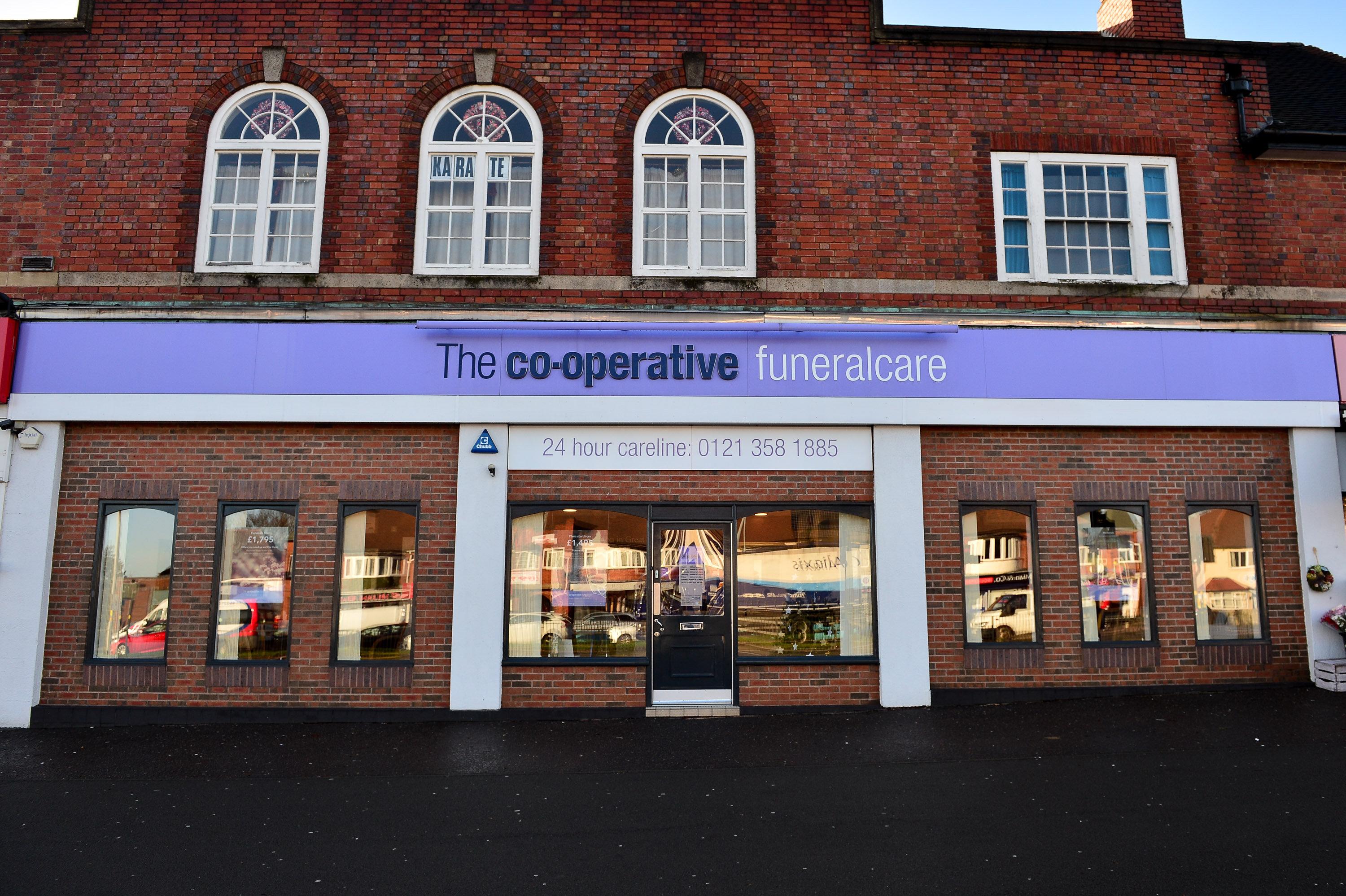