Supermarket giant Morrisons is set to go under the hammer for more than £7billion with two rival bidders battling to takeover the chain set to face off at a one-day auction.

Private equity giants Fortress and Clayton and Dubilier & Rice have until Saturday to submit their formal bids for the Bradford-based grocer, the stock market’s Takeover Panel revealed.

A result is set to be announced on Monday, October 4, although the takeover bid could be scrapped if either side refuse to increase their current offers.

The news brings a dramatic end of the four-month takeover saga that has dragged on since the first approach for Morrisons back in June. 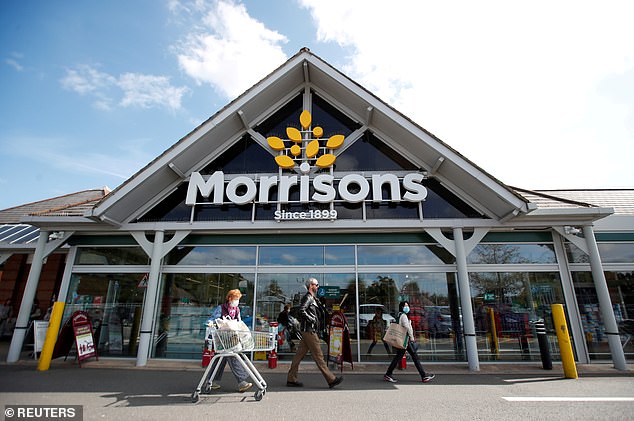 American private equity firm and Softbank-backed Fortress made an offer of £6.3billion for the nation’s fourth largest supermarket in July.

But shareholders felt this was too low and Fortress, which owns Majestic Wines, returned a month later with an increased offer of £6.7 billion in August, which the board accepted.

CD&R later returned with an increased bid of £7 billion, leading to the board withdrawing their support for the Fortress bid and throwing its weight behind the higher offer.

Morrisons’ stock price surged on Wednesday morning in the wake of the news, up 1.3 per cent to 296p per share.

Any potential deal would be the largest acquisition since billionaire brothers Mohsin and Zuber Issa signed off on a £6.8bn deal to acquire Asda, and a major shake-up for one of Britain’s biggest supermarkets.

Industry experts warned some stores could be shut down, although CD&R previously reassured staff by insisting closures were not an option.

But City analysts Bernstein said any prospective owner could struggle to make profit without selling off chunks of the supermarket to recover funds.

A vote by shareholders on the CD&R bid, where former Tesco chief executive Sir Terry Leahy is an adviser, is due on October 19.

The Takeover Panel said: ‘On the basis that neither offeror has declared its offer final, such that either offer may be increased or otherwise revised, a competitive situation continues to exist.’

It said each party will now be subject to an auction where either side may make an increased bid.

If no bids are made, there will be up to three further rounds where either side can make an offer only if the other side made an increased bid in the immediately preceding round.

Should no increased bid be received, a final round will run to allow for one last chance at a deal.

Both sides have agreed all bids will be at a fixed cash price and cannot include stakes in other businesses or dividends to shareholders. 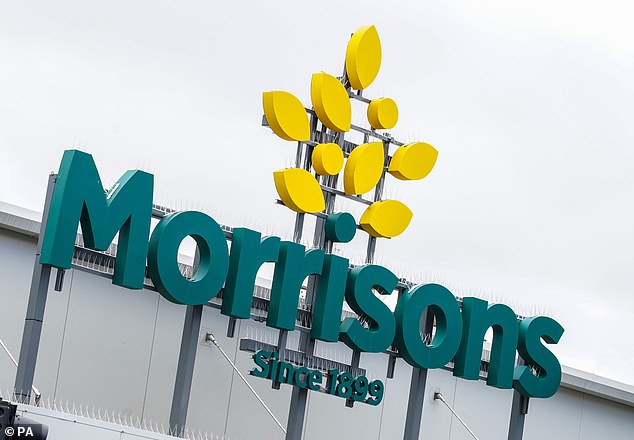 Private equity giants Fortress and Clayton and Dubilier & Rice have until Saturday to submit their formal bids for the Bradford-based grocer, the stock market’s Takeover Panel revealed

If both sides are still bidding by the final round, Fortress must make its bid-per-share with an even number and CD&R with an odd number, to avoid the bids being the same.

The results will be published by Monday morning at the latest.

However, if either side makes a ‘no increase’ statement before the end of the week, the auction will be cancelled.

Both sides have been keen to stress they want to uphold the supermarket’s values and have attempted to ward off suggestions they will start selling off vast swathes of the company’s freeholds.

Supermarkets typically lease properties, whilst Morrisons continues to own around 90% of its estate.

There have also been concerns that any new owner may reduce the supermarket’s tax bill, with off-shore shell companies set up ahead of the takeover.

Morrisons’ pension trustees will have to be consulted, although earlier this month they said an agreement had been reached with (CD&R).