A MORTIFIED dog walker had to chase her Labrador around a park for 15 minutes after he found a sex toy during his morning walk.

Klara Robson was walking Charlie when she sent a picture of the one-year-old with a stick he had found to show his owner he was enjoying his morning stroll. 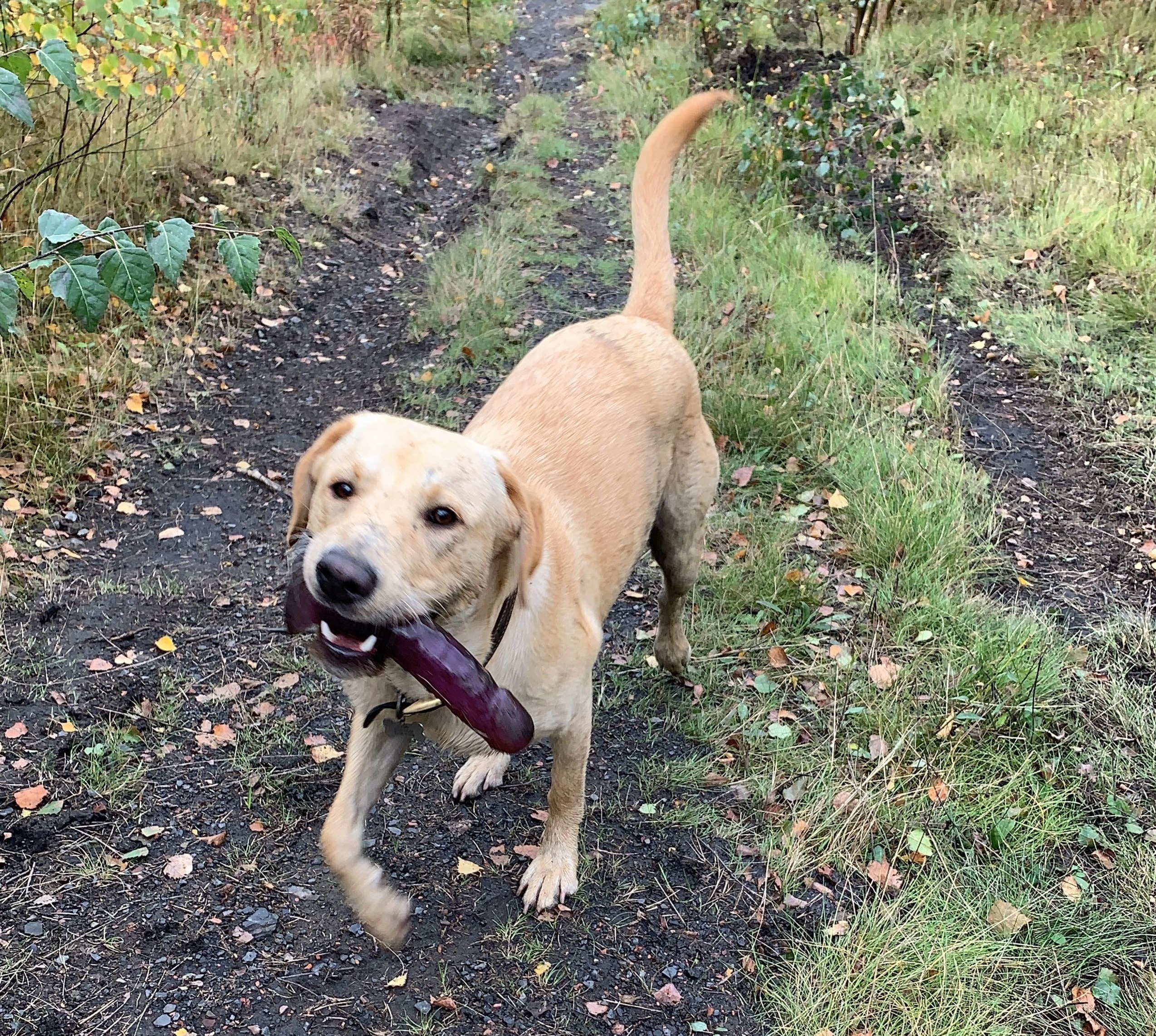 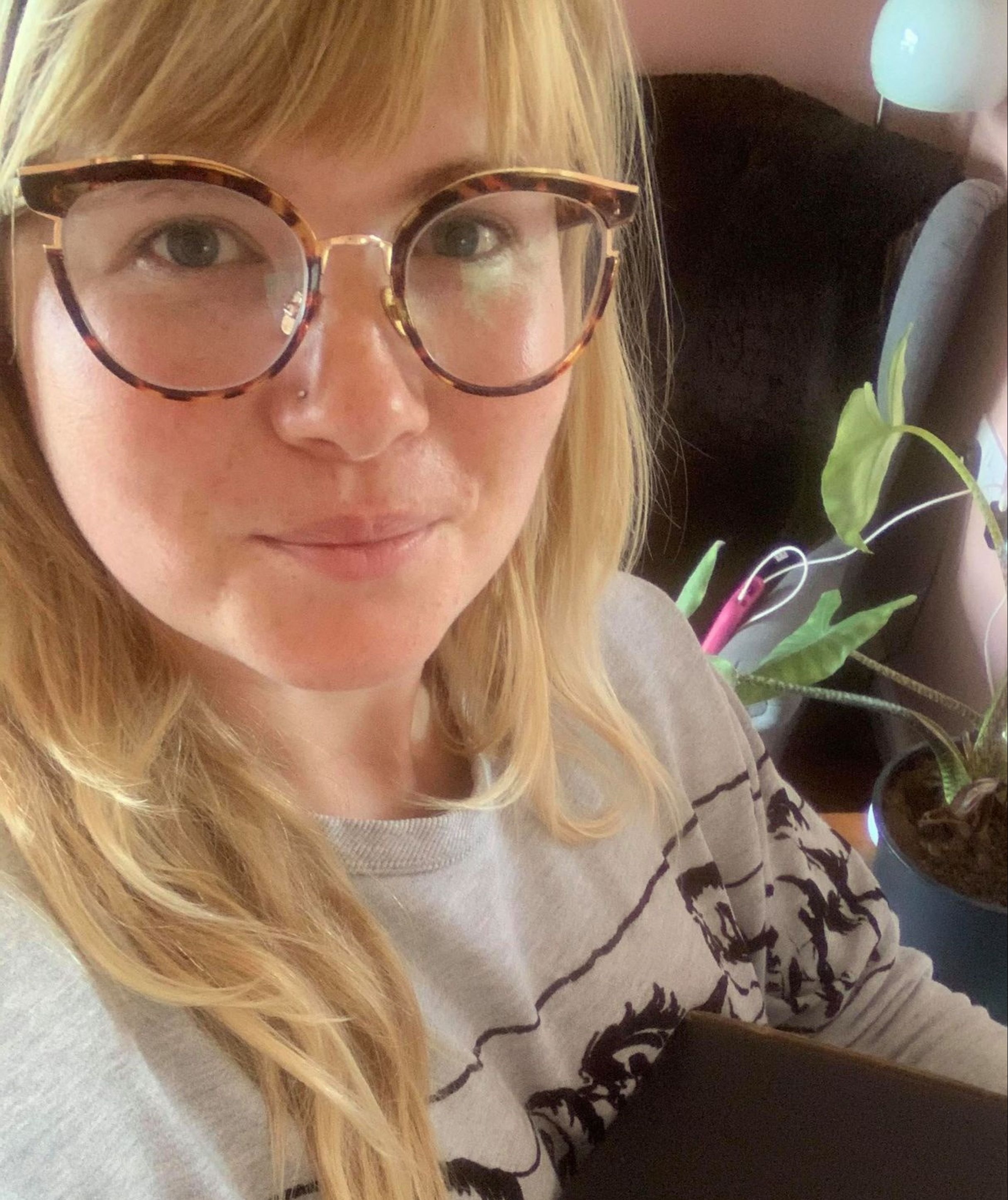 However moments later, the dog walker was appalled to realise the “stick” he was “chomping on” was in fact a large sex toy.

The 33-year-old spent the next 15 minutes chasing the pooch around the park in Chesterfield, Derbyshire, trying to prise the phallic shape away from him as it “bounced everywhere”.

As Klara repeatedly tried to kick Charlie's bizarre find out of reach, the playful pup would chase after it and pick it up again, while another dog joined in the game in a bid to steal the toy.

Eventually Klara managed to distract the mutt long enough to hide the unwanted find in a ditch.

A photo of Charlie looking rather pleased with himself while holding his new “toy” in his mouth has amassed more than 2,000 likes and comments.

Klara, of Chesterfield, said: "He ran down a hill and at the time I didn't realise but he came back up with it [the sex toy] in his mouth.

"From a distance it just looked like a stick and the owner had just messaged me to see how he was so I sent that picture – then two minutes later realised what it was.

From a distance it just looked like a stick and the owner had just messaged me to see how he was so I sent that picture – then two minutes later realised what it was."

"He just laughed it off – Charlie is such a character and has a lot of energy – the fact that he found it made it even funnier because it's just something he would do, it's Charlie all over.

"He was dead chuffed with himself – I think he thought somebody had lost their dog toy and he'd found it – he thought it was fantastic and to my horror was chomping away on it."

Klara spent around 15 minutes trying to get the sex toy away from playful Charlie who to his delight thought he'd just entered an exciting new game.

Klara said: "Straight away I was like 'oh my god, Charlie, put that down, please put that down' – which made him want to play with it even more.

"He just thought it was a toy – another dog was trying to take it off him and every time he dropped it I tried to kick it away and he'd just chase after it.

"It was bouncing everywhere – eventually I managed to distract him enough to get him away from it.

"There's a bit of a drop and I tried to kick it near there and it bounced into a ditch, then I was like 'Charlie come on, let's go'.

"I found it funny but I think I would have been mortified if I'd bumped into somebody.

"My friends thought it was hilarious and were laughing their heads off – we had many jokes about it, I don't think I'll ever live it down.

One social media user commented on the photo: "Just spat coffee all over the MacBook."

Another said: "New meaning to doggin'."

Another commented: "Omg I’m crying with laughter, my stomach aches. I hope he didn’t expect you to play fetch." 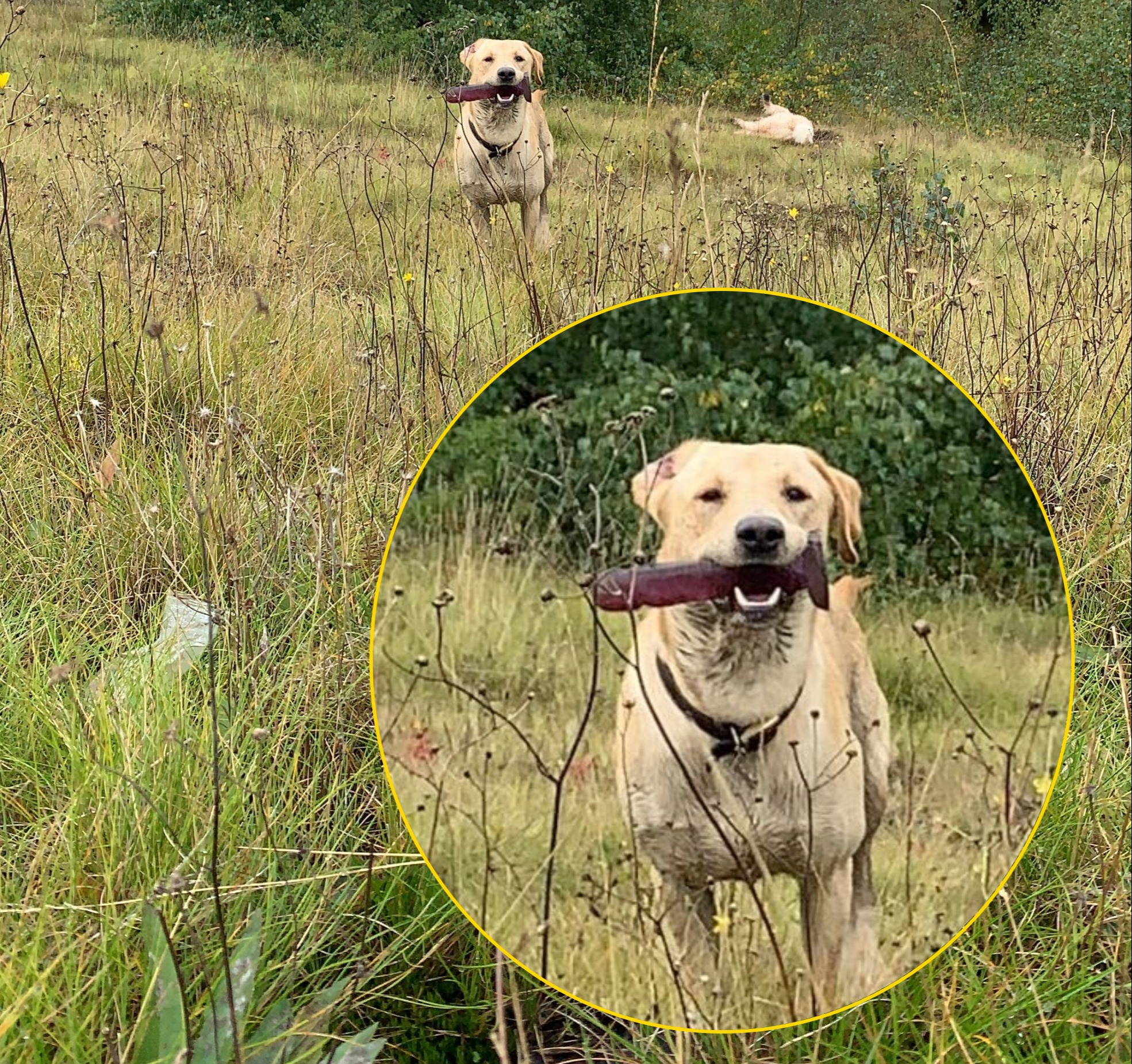 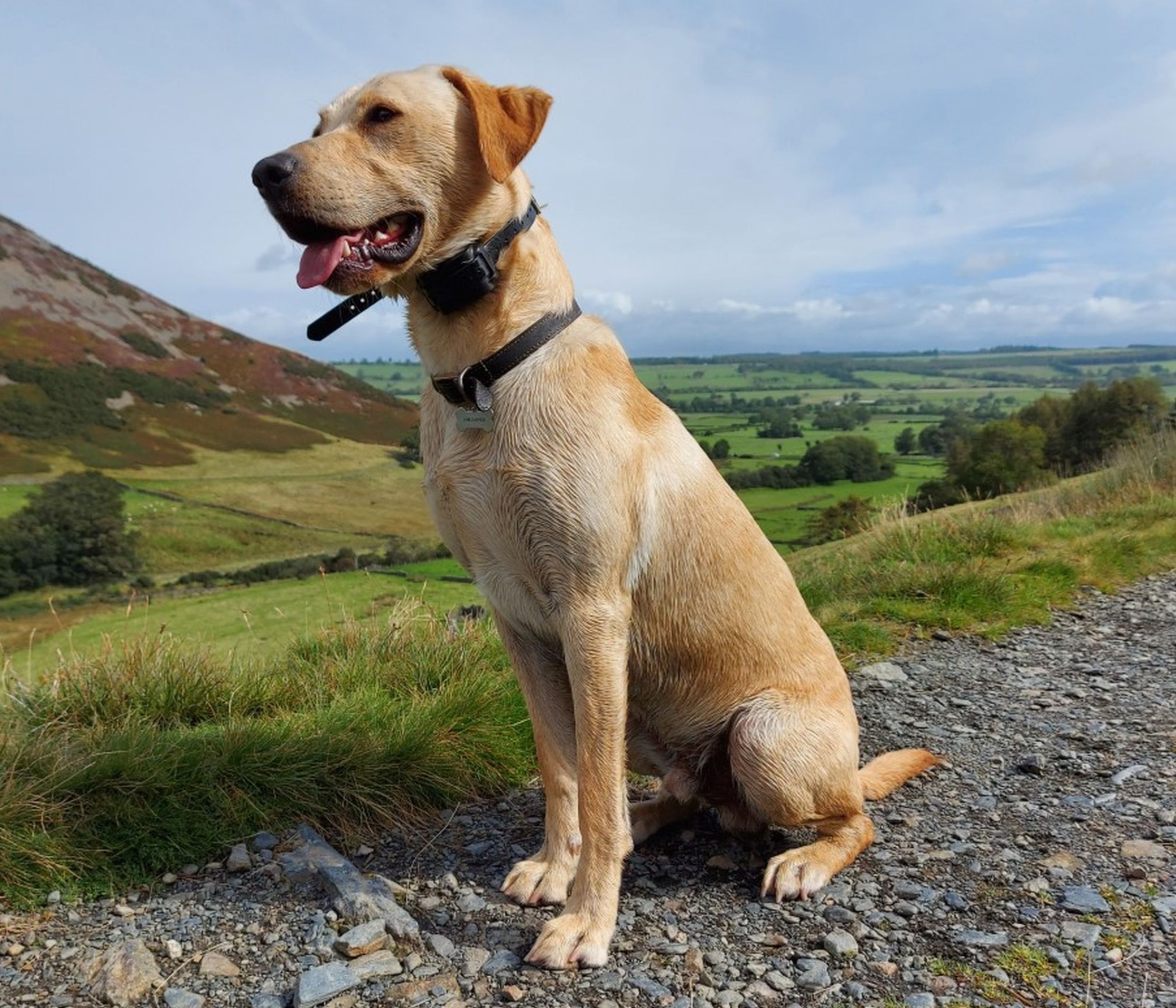